Bartending may have been a man's game in the past. but women are proving they have just as much flare. Here are 10 young and trailblazing women in the male dominated industry who are making a name for themselves behind the bar in India. 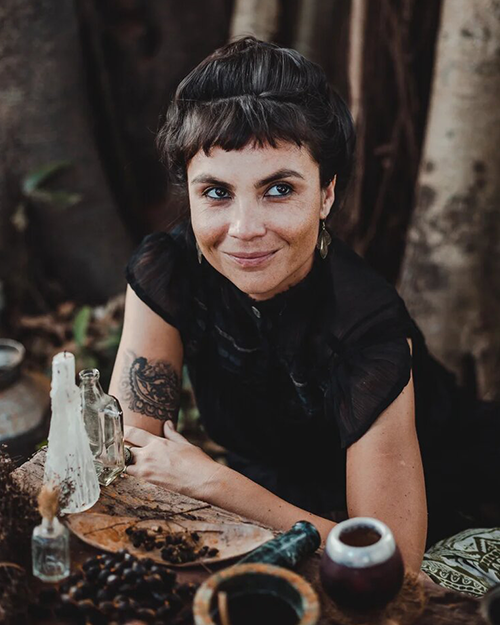 Listed as one of India's Top 12 World Class bartenders, award-winning Russian mixologist Evgenya Prazdnik has been shaking and stirring in India for over half a decade and considers herself half Indian and Goa her adopted home. A fan of using local ingredients, her stunning craft cocktails don't just use your regular run of the mill spices and herbs. Her creations acquire their unique and unusual nature from intensely creative additions like Kewra water, lotus root chips, dried peepal leaves, and more. From homemade bitters to Indian ingredient-based extracts, her drinks are one of a kind. Her signature drink is Lady Jane, a concoction made from an Earl Grey infused gin, lavender simple syrup, fresh lime juice, and egg white. 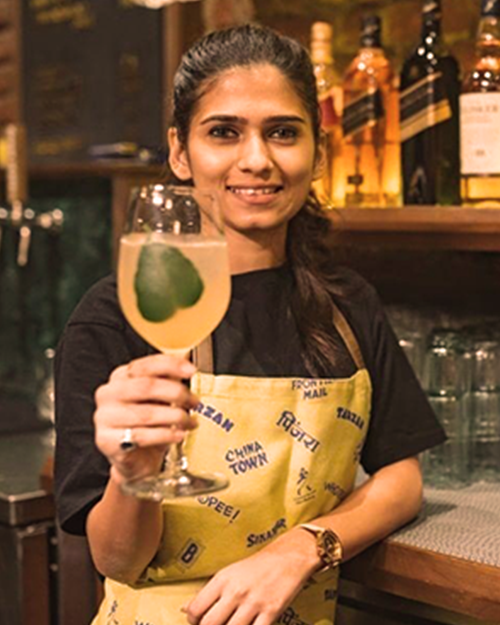 Another member of India's Top 12 World Class bartenders, Hemali Bendre is a force to reckon with in the cocktail arena. She finds her motivation online from the cocktails served by top bars around the world, especially the creations of female bartenders like Pippa Guy, Bannie Kang and Shatbhi Basu. But you'll rarely see any of these drinks that hasn't been reimagined and localized on her menu. A proponent of innovation, she's always in search of new taste pairings that can wow her patrons. One of her must try cocktails is the Lady of the Lakes, a mix of Gin, pink guava and grapefruit cordial and grapefruit tonic with a hint of lime 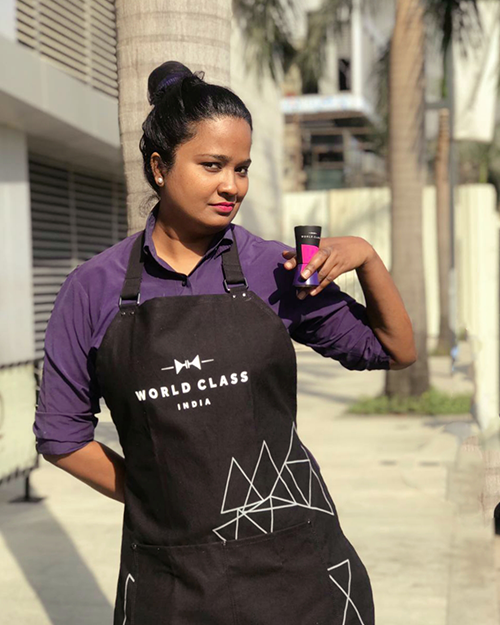 Hailing from a small town in Bihar and having no professional background in mixology, Sonam Rai is a hands-on and quick leaner of the craft. She credits he stint as an assistant bartender at GVK Lounge, Mumbai International Airport for her skills, where she picked up everything she knows from the Bar Manager Abhinay Patil. A big fan of dehydrated fruit garnishes and citrus drinks, try one of her grapefruit creations like the Bloody Habanero Margarita or Gin Grapefruit and Basil Ginger ale. 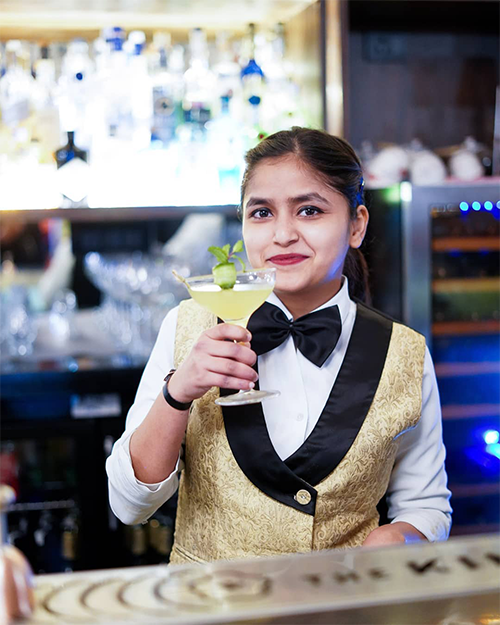 Tenacious and persevering, Aashi Bhatnagar's drinks work just as hard as her to make its story known. Her entry into the bartending world was through a sly trick where she pretended to be hurt at the restaurant she worked at, to gain access behind the bar and then watching and learning from there. Not afraid to innovate, her career is as interesting as the myths she takes inspiration from for her creations. Her best creations are sweet-sour gin cocktails and foam-based drinks. Try her Hustle Bomb or Bloody Mary foam. 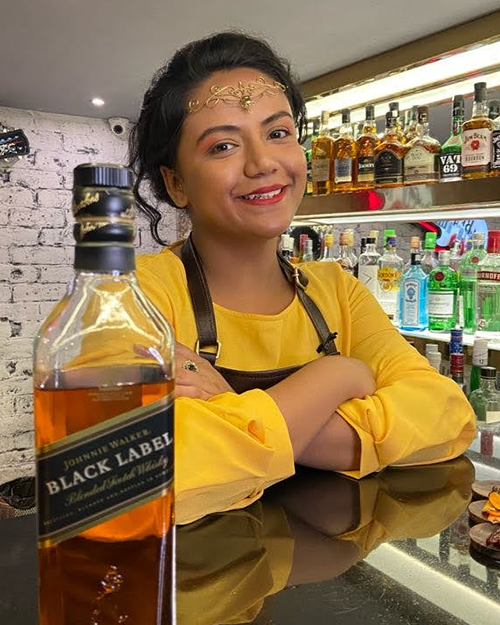 This spunky young freelance bartender, who grew up in Malaysia, credits her Bengali heritage that celebrates hospitality and food innovations for her top-notch flavor pairings. a recent entrant in the cocktail arena, she switched to the field with no official training after a stint in the corporate sector. A picture of East-meets-West, she considers herself a 'cook' at the bar, she prefers to craft her cocktails using homemade elements and is a proponent of zero-waste culture. Her mixes redefine the old sweet fruity Calcutta palate with greener and vegetable based spicier variants that better suit the taste of younger clientele. Her signature drink is the Bitter Sweet Symphony- a tequila-based bitter-sweet cocktail inspired by Cafe Patron that combines black coffee and in-house rosemary reduction. She is also known for her Tom Yam Martini and Smokey Whiskey. 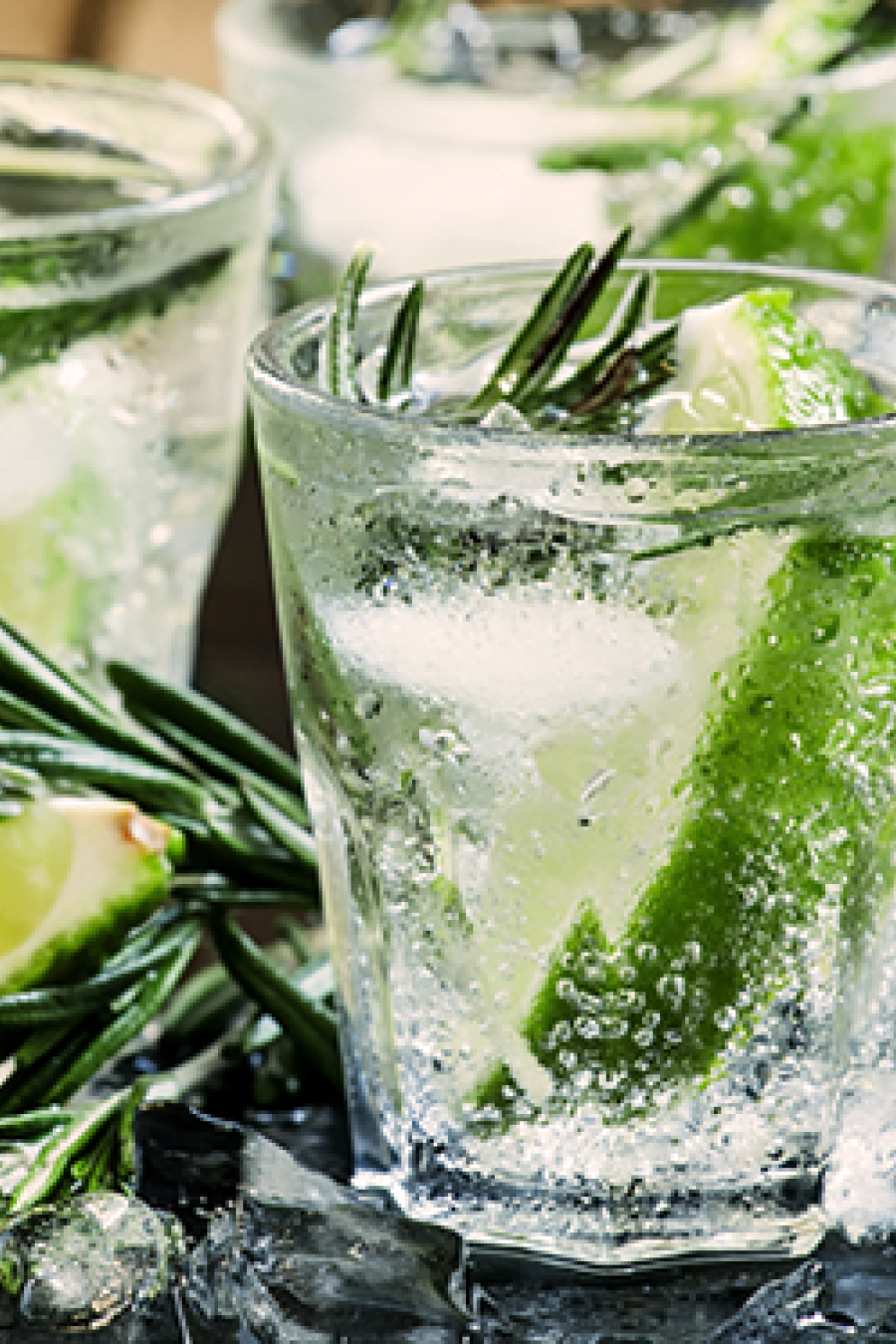