Five Scotch Whiskies You Could Gift This Festive Season

The Whisky world is vast and can be hard for newcomers to break into. One can run into a wide array of new words or terms like Single- malt, rye or Tennessee Whisky. Even something as simple as how the word whisky is spelled can tell you of the origins of the bottle- Whisky refers to bottles blended in Scotland and Whiskey to those from Ireland or America, blenders outside of these regions can choose to either add or drop the ‘E’.

The Winter months are settling in quickly and there’s no better way to send a warming festive gift than with a bottle of nice whisky. Whisky is  quite a nice and thoughtful gift because the amount of choices means your gift can be tailor made to your loved ones. It can seem like quite the daunting task to select what whisky to gift to an experienced whisky drinker but with the right guidance it can get simple enough. We’ve put together a few of the best whiskies to gift on the market, so no worries if you can’t tell your scotch from your bourbon. The list below has something for everyone. Whether it’s for a veteran scotch drinker or even a cocktail enthusiast you just can’t go wrong with these perfect gifts for Scotch drinkers. 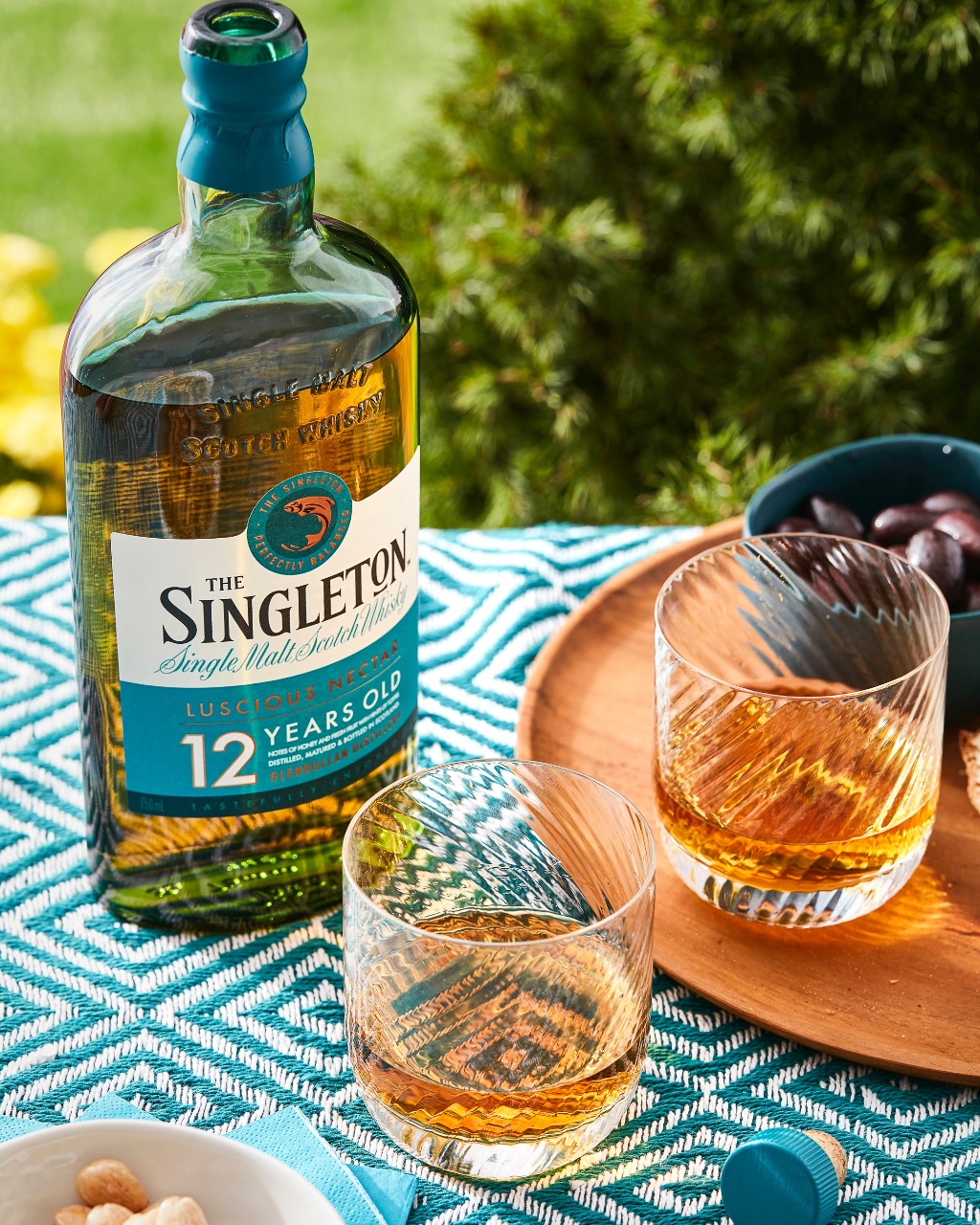 A whisky that’s enjoyable from the first sip because of its light and fruity character, The Singleton is a top rated Speyside Single Malt Scotch. It’s smoothness and fruitiness is a result of the casks used and a very gentle distillation process. Famed for its rich piquant flavours, The Singleton Whisky is best described as a Luscious nectar that's supremely smooth with decadent fruitiness. The Singleton focuses on taste over complexity. The distillery’s motto which is “Luceo non uro” meaning “ I shine not burn” continue to inspire them today as slow batched distillation remains the priority. They know that taking a little bit longer makes all the difference. The Singleton is an incredibly versatile Single Malt Whisky that’s delicate, light and perfectly balanced making it a great whisky gift. 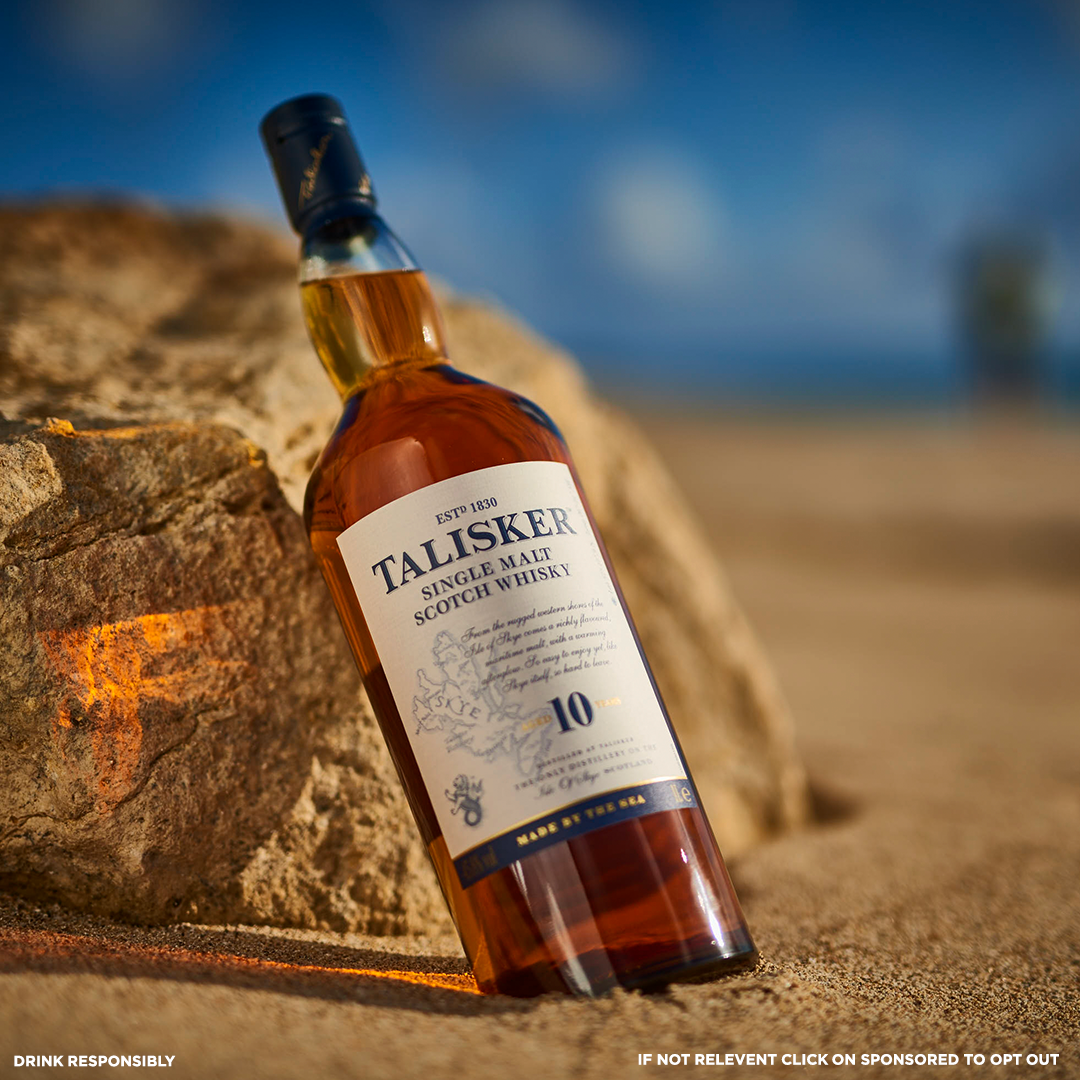 A whisky that is loved all over the globe for its nautical character, Talisker remains the Isle of Skye’s sole Single Malt. The elements of the island inspire the flavours of Talisker. They have a wide range of powerful single malts born by the sea. All Talsisker have a unique peppery smoke and beneath this smoke lies aromas filled with soft fruit, spice and green moss rise. It’s rich with maritime notes it obtains from seaweed and salt from kippers. All Talisker malts are united by their abundance in character Refined but raw just like the Isle of Skye. 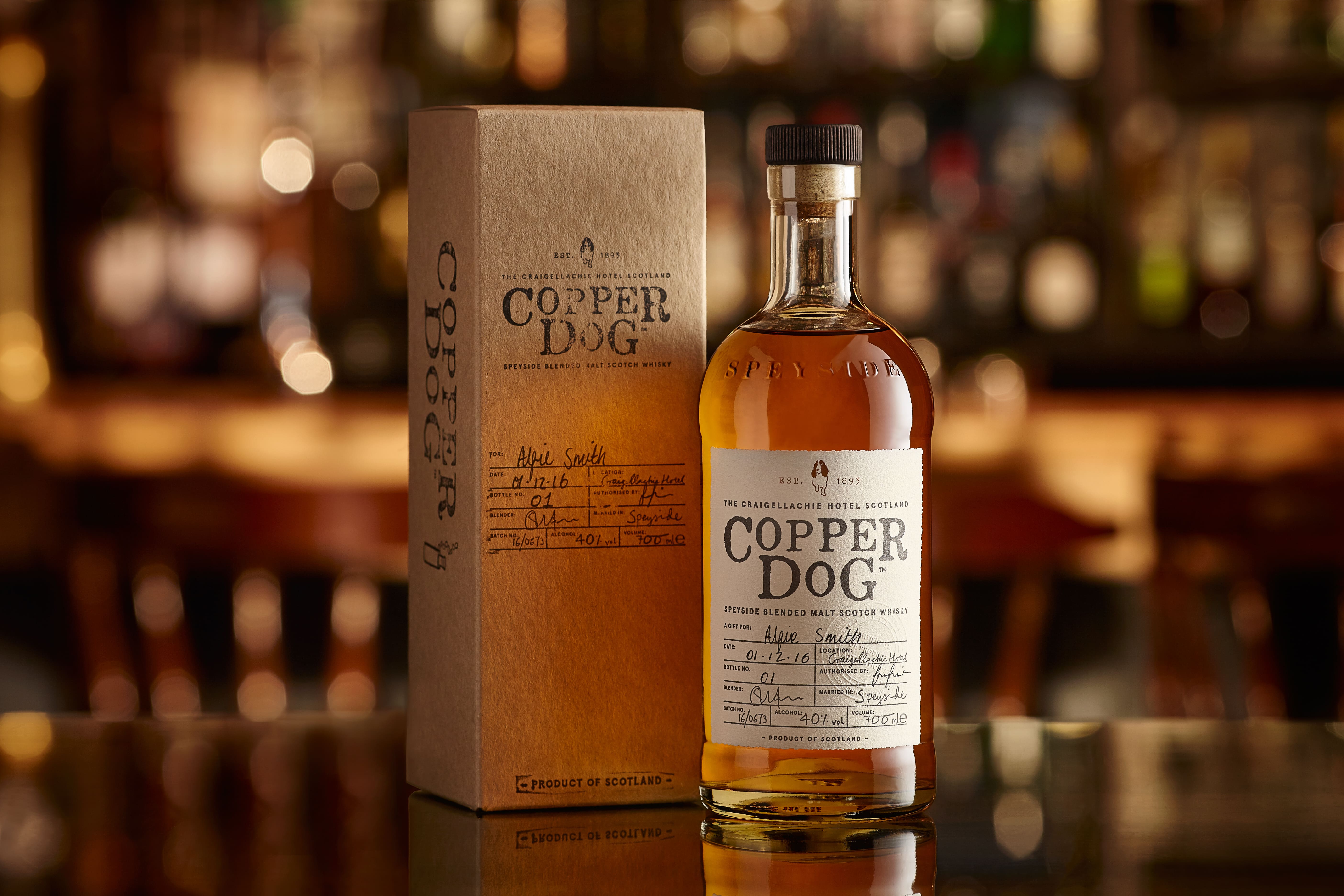 Another whisky from the celebrated Speyside, Copper Dog is a whisky that boasts versatility. Meant to be enjoyed however the drinker wishes to all whilst still taking in its rich Speyside heritage. The perfect gift for a scotch drinker Copperdog is full of character, flavor and is a true representation of Speyside. It’s diversity in flavor comes from crisp apples, dried fruit, zesty citrus, vanilla and aromatic spices among other ingredients. Copper Dog is a blend of no less than eight Speyside Single Malts, slowly brought together in oak casks. With ripe fruit aromas and a delicate yet spicy finish, it’s a palatable, easy-drinking scotch. Named after a piece of equipment that distillery workers would use to smuggle the whisky home Copperdog remains a tribute to the Speyside rascals. The emblem was designed by infamous British illustrator Hugo Guinness, which makes owning one of these, owning a piece of art. The perfect Scotch gift idea. 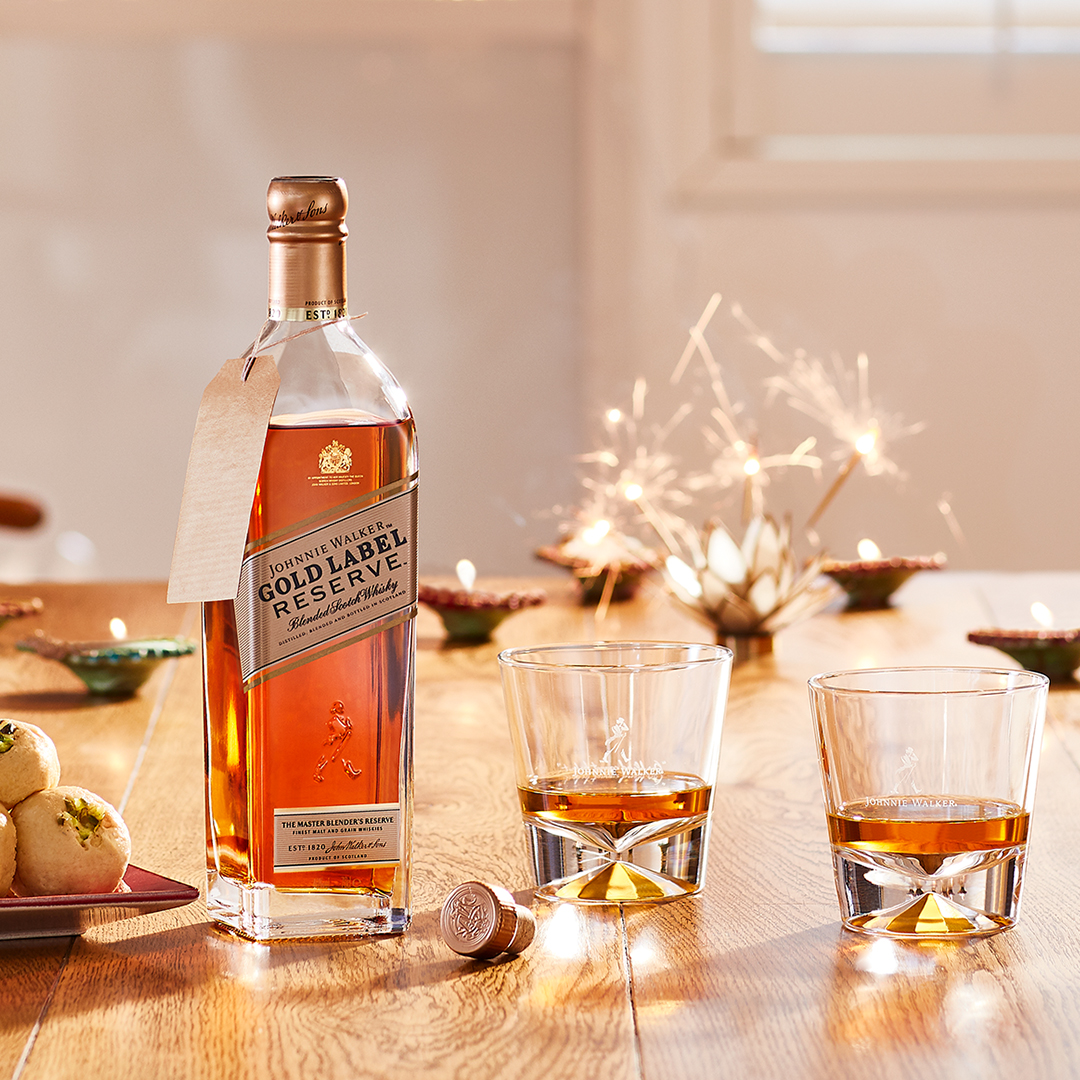 The Gold Label Reserve can be described as an entry point into Johnnie Walker’s range of premium whiskies. Re-launched in 2012, it’s built around a core of single malt whisky that originates from Clyne Lish. It’s a great addition to an already masterful line up from master blender Jim Beveridge. Luxurious, creamy and honeyed it’s a wonderful tribute to the harmonious partnership of Speyside and Highland whiskies. Sweet and smooth with notes of butterscotch and vanilla it finishes with a long toffee like sweetness with faint wood smoke. A delightful gift for scotch drinkers. 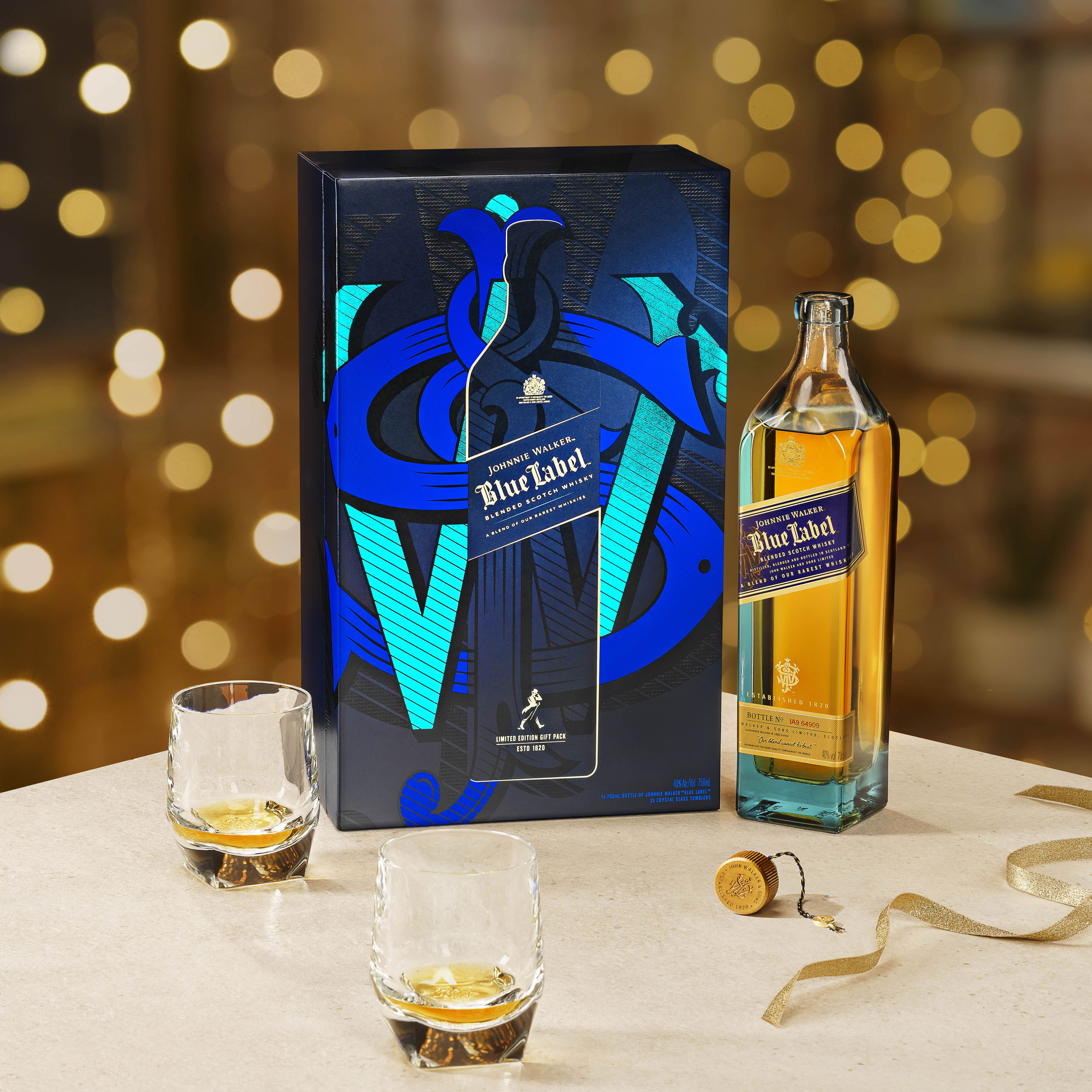 Described by Johnnie Walker as an unrivalled master-piece. It is a truly magnificent blend made from some of the rarest and most exquisite whiskies from Scotland. Perfection being their driving factor would be an understatement, it is said that only 1 in 10,000 casks make the cut. Waves of spicy aroma give way to vanilla and honey. You can taste caramel and hazelnut coursing through dark chocolate and there’s a luxuriously long, warming, smoky finish. An extraordinary whisky for extraordinary occasions making one extraordinary gift. 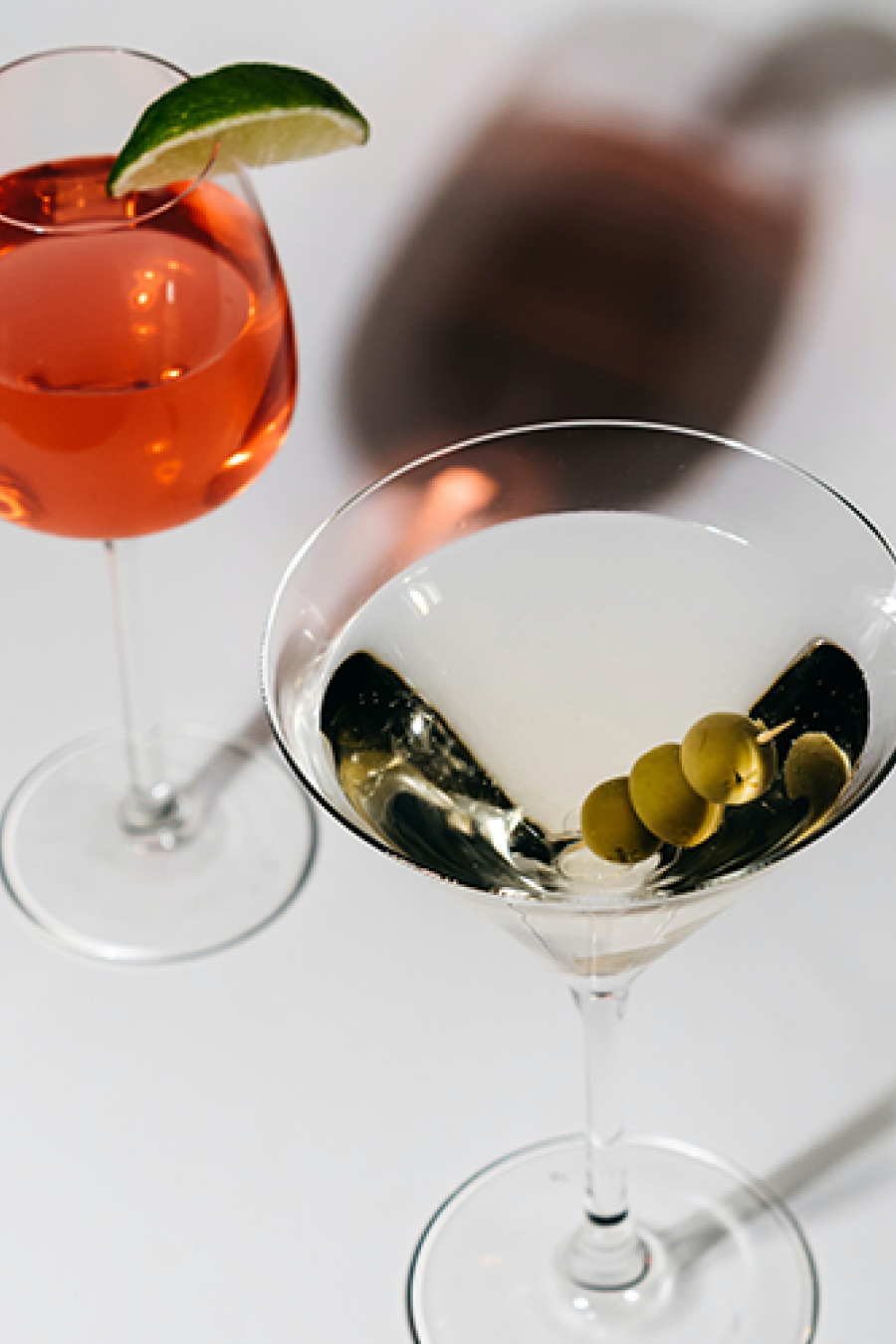 The romantic gift of gin
The Lounge
1w ago

The romantic gift of gin