Add sparkle to your festivities with these imported gin

Neha D'Souza
Add sparkle to your festivities with these imported gin

When you think of a classic Gin and Tonic it's hard to let go of the idea of treating yourself to one after a sweltering summer's day. The festive season is coming and although it's bound to be a little colder than the day we just described there’s no reason to substitute Gin with any of its darker counterparts. Saying Gin has managed to make a comeback is a huge understatement. Gin’s incredible versatility is a large contributor to this comeback. With a large spectrum of different flavours and styles there’s a gin for all kinds of cocktails and palates. Gin is now a youthful spirit, no longer restricted to the so called ‘Best Gin Brands’, the gin revolution is taking over the globe one delicious cocktail at a time. The UK alone has over 350 distilleries and there are plenty more scattered across the planet showing us that Britain's National Drink has become truly International. London Dry is a traditional go to but it would be a shame to let other options pass by unknowingly. 2021 is proving to be quite the year for gin lovers with an ever growing number of brands experimenting with new botanicals and thrilling combinations. It’s definitely time to let go of what you’d typically buy and dive into a variety of new flavour profiles. So if you're a gin lover there’s no better way to sparkle up your festivities than with some of the special imported Gin brands that are now easily available at stores near you. We look at a few imported gin brands that could peak your interest as well as a couple of cool ways to use them. 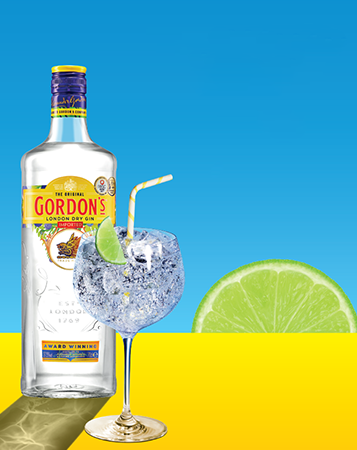 It doesn’t really get more classic than Gordons, at this point you could say Gordons is one of the oldest Gins out there. They’ve consistently delivered high quality juniper forward gin. Gordons gin is triple distilled and uses a combination of  various botanicals. Juniper, coriander and angelica are likely used, there are mentions of licorice, orris and orange peel as well but the exact recipe remains a secret even today. It’s smell is juniper laden with an undertone of peppery coriander and it tastes more or less the same with some complexities like earthy spice likely from the licorice and mint. When drunk neat it shows off a lot of character and it feels like it loses none when using mixers. It goes without saying that the Gin and Tonic is a great cocktail to make with Gordons. Strong tonic goes exceptionally well. Martinis are a great choice of cocktail to use Gordons in as well Gordons gin is 40%ABV and this imported dry gin is now available at 2720 INR in Bangalore city. Gordon's exceptional quality at this price point is what makes it one of the worlds best selling gins. 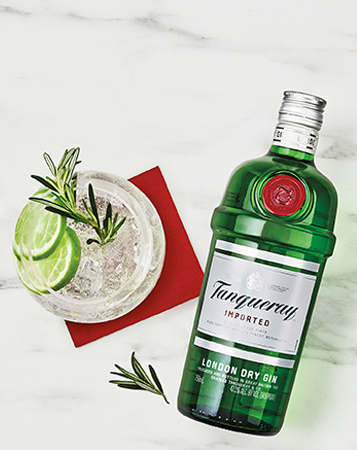 Founded in 1830 Bloomsbury by Charles Tanquery,Tanqueray has been distilled constantly since then under various different owners but has never lost its charm. To many a gin lover Tanqueray London Dry is London Dry Gin itself. It's bottle made from their distinct green is recognisable world over. Even today Tanqueray London Dry is made with the original four botanicals, Juniper, Coriander, Angelices and licorice selected by Charles Tanqueray himself. On the nose, Tanqueray’s most significant characteristic is probably the juniper, no other jin quite does the singular juniper note like Tanqueray. Citrus zest and licorice aroma lurk as well. To the taste, It begins with juniper as you’d expect but finishes with rich notes of spice, likely from the Angelica root, cinnamon and coriander seeds. The finish is drawn out and can be described as warm and spicy. It’s a special hybrid of a premium brand and a gin to enjoy amongst friends regularly. You're likely to find a bottle by this powerhouse of a brand at any bar globally and when you find yourself at one next, the Gin and Tonic is a definite must try. Tanqueray's broadly balanced flavours lead to it having a wide range of flavour pairings. It has the ability to blend in with juices and other mixers in a distinct fashion that’s extremely likeable.

With it’s distillery in CameronBridge, Scotland, Tanqueray has an ABV of 47% and is an Imported Gin Brand available for 3030 INR in Bangalore city. 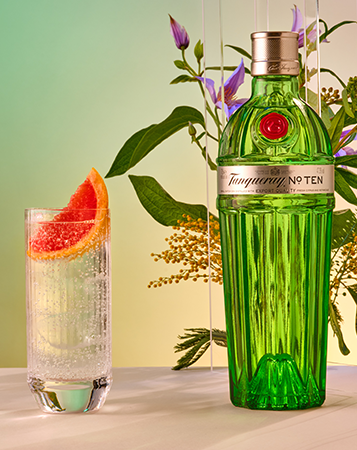 Launched in 2010, Tanqueray No.10 is a bold introduction by The Tanqueray Gin Standard but keeps with their contemporary ideas of gin making. Today it’s a staple at bars world over because of its versatility. Also known to some as “Tiny 10”, it uses eight different botanicals keeping four from the parent gin. So in addition to the spine of Juniper, coriander, licorice and angelica it uses chamomile flowers and three different kinds of fresh citrus. The whole citrus is distilled separately from the botanicals and then the two mixtures are blended and bottled. The Tanqueray No.10 is juniper led as well with a lemon zest and hint of grapefruit above notes of angelica and licorice. 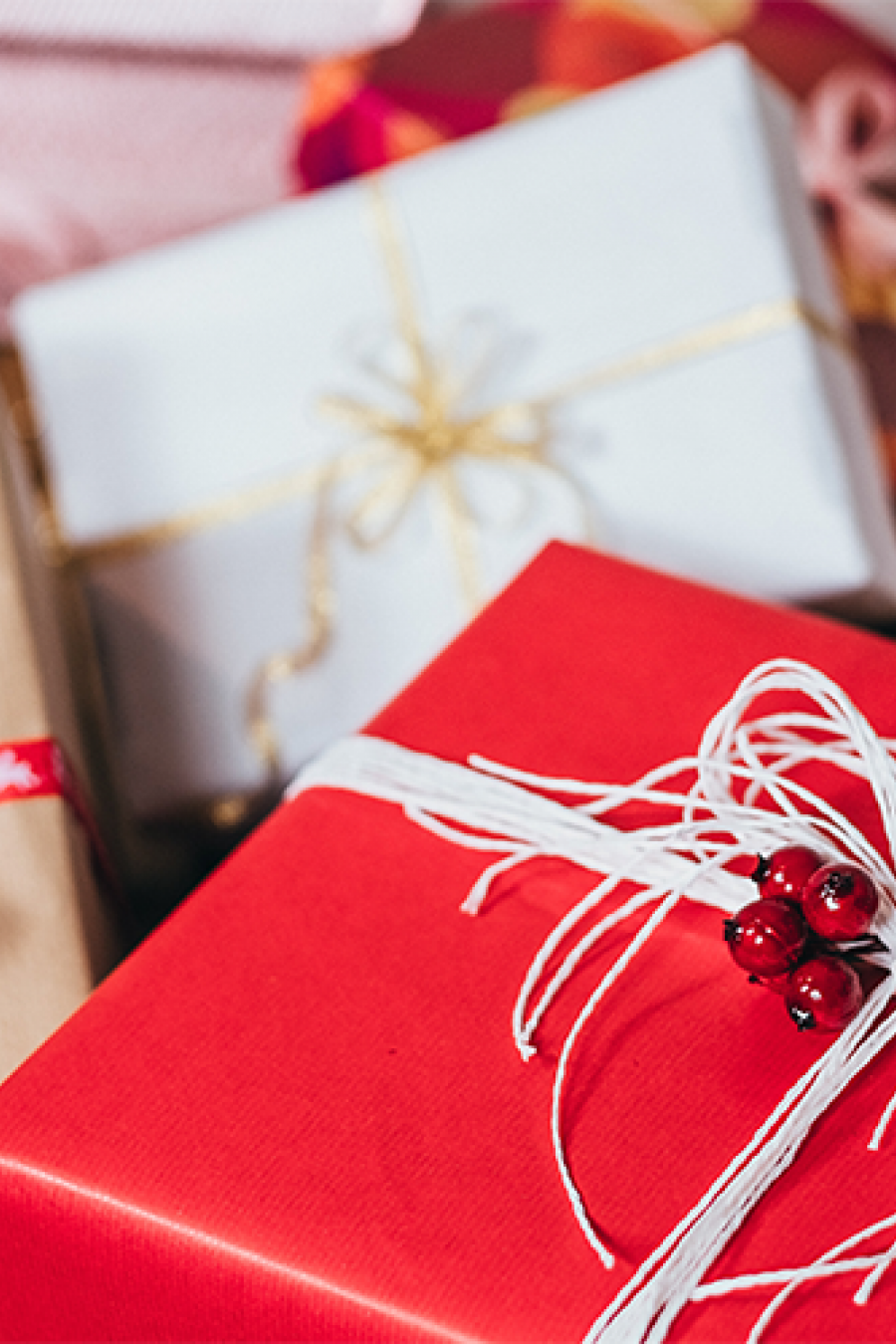 Exciting new year Gifts to close the year in style