Lauded for its bright complex flavors, Caipirinhas, which translates to Countryside drink, were originally considered a medicinal drink in Brazil. Myths abound about the specifics. While some claim it was commonly consumed by the locals to protect against the Spanish flu, others believe it was a common drink among sailors to prevent scurvy. 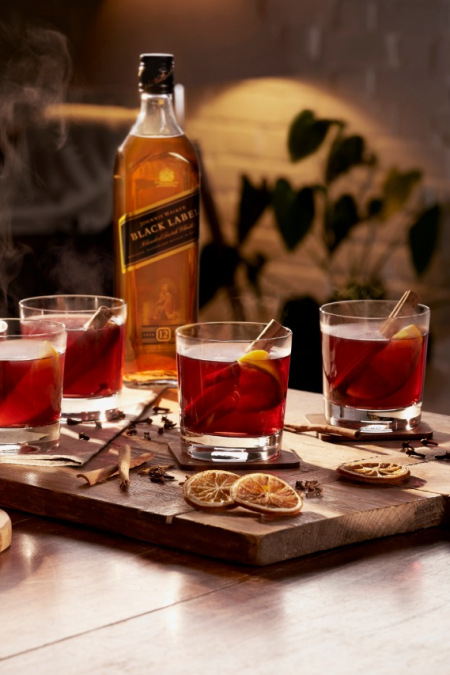 Did You Know This Whisky Sour Has Cinnamon In It?
Drinks
1y ago

Did You Know This Whisky Sour Has Cinnamon In It?