Skip to main content
Watching Live Cricket In The Stadium Vs On TV: Which One Takes The Trophy?
Stay In
Go Out
1y ago

Watching Live Cricket In The Stadium Vs On TV: Which One Takes The Trophy?

India is a country with 4 seasons – Summer, monsoon, winter and cricket! If you ask me, the cricket season is the most awaited of them all. With the One Day Internationals (ODIs) kicking off and the IPL just around the corner, we’re once again in the midst of a very important time of the year.

House parties have turned into cricket match viewing parties, cricket fans have begun hogging the tv screens not just at their homes but also at work and canteen conversations are all about “tune kal ka match dekha kya?” That’s not it, we all have that one big question that haunts every cricket fan, the question being, “Iss bar match live apne city main hain toh stadium main dekhenge ya live telecast par?”

That is the question we’re exploring today too. Watching a live cricket match in a stadium with that lively atmosphere is definitely an exhilarating experience but watching it on TV in the comfort of your home is pretty good too.

So, when it comes to choosing TV vs stadium, which one would win? Keep scrolling to find out.

Effort needed
To watch a match at the stadium, you need to look up online for the prices. You may get disappointed and come back to basic jugaad - where you ask five people for free tickets, if nothing’s available you have to hustle to buy your own. Then pick up your team’s t-shirt, paint a banner and leave home 2 hours earlier to reach before the game starts. At home, all you need is a TV.

And the trophy goes to: TV 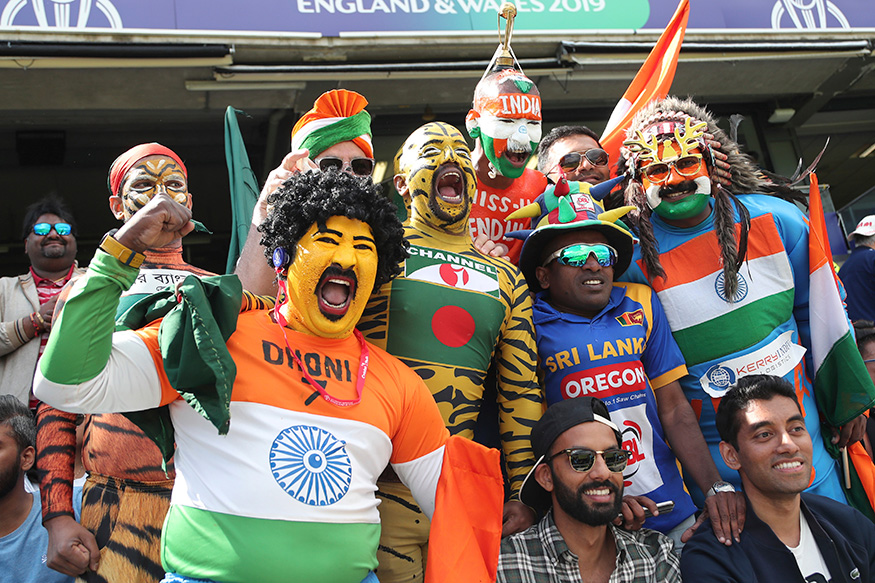 Cost factor
One live cricket match ticket cost can buy you an OTT subscription where you can watch every cricket match for free on TV.
And the trophy goes to: TV 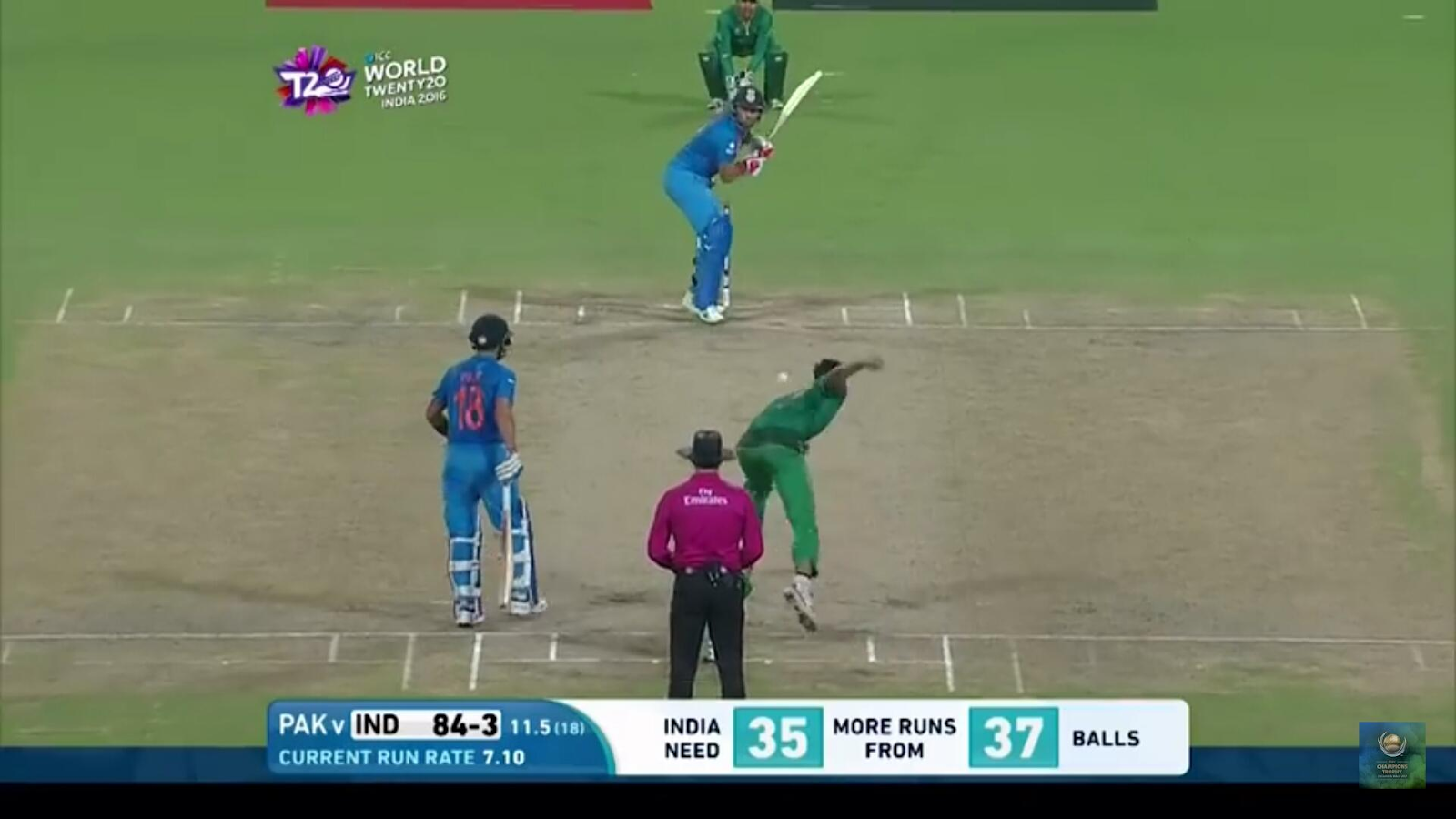 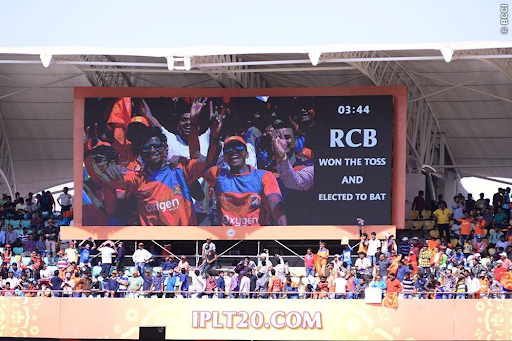 Time commitment
When you’re at the stadium, you have to sit through all 50 overs. At home, you can switch off the TV when you know your favourite team is not going to win saying, “yeh match main mazza nahin aaraha hai.”
And the trophy goes to: TV 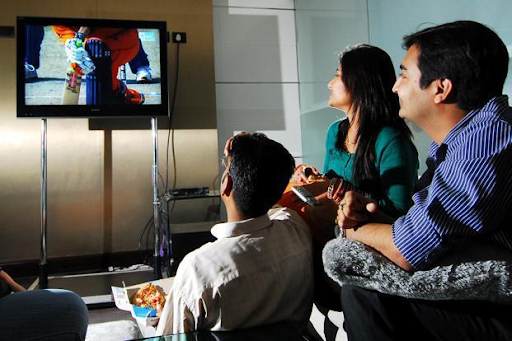 Meet a celebrity
If there’s a place to spot a celebrity outside Andheri Lokhandwala, it has to be at a live cricket match at a stadium.
And the trophy goes to: Stadium 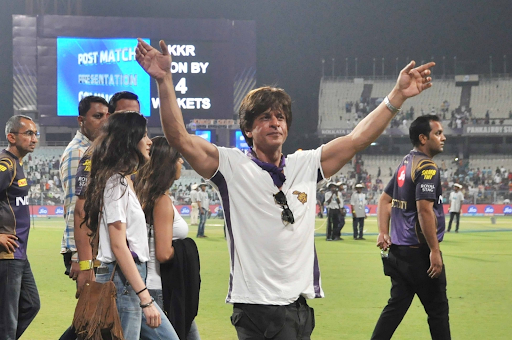 VIP seats
If you can pay for VIP tickets then good for you but when you’re watching cricket on TV, you can pick the best seat in your home, no charge.
And the trophy goes to: TV 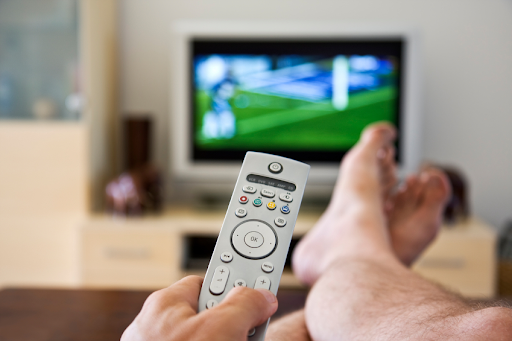 The right angle
At a stadium, the cricketers are so close, yet so far from your vision (like literally). On TV, you get a birds’ eye view, a close up, and a low angle view, thanks to drones and a lot of high-end cameras on field.
And the trophy goes to: TV 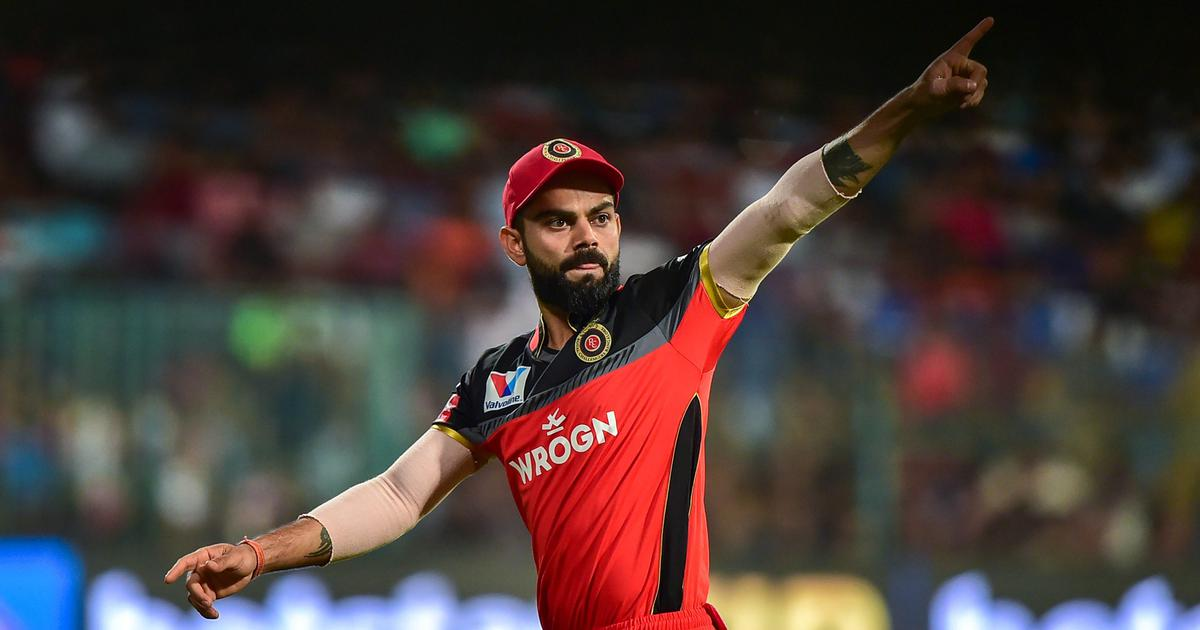 Emotional display
You can cheer as loudly as you want at a stadium and everyone will cheer with you. Unlike at home where if you yell or turn up the volume, neighbour wali aunty police bulayegi.
And the trophy goes to: Stadium 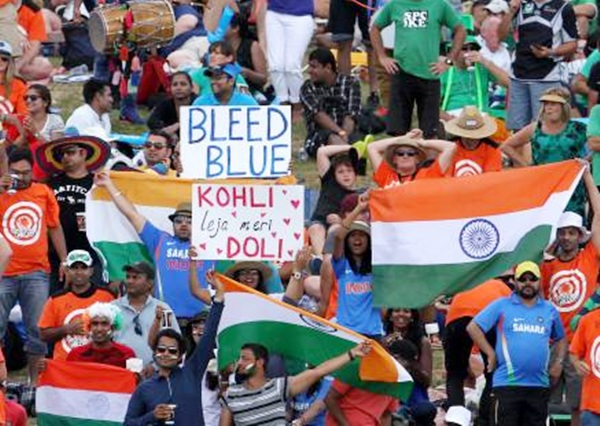 Food and drinks
One friend will have to be the bakra making those long food and drink runs across the stadium to the food court. At home, you can order the food you want right at your doorstep. 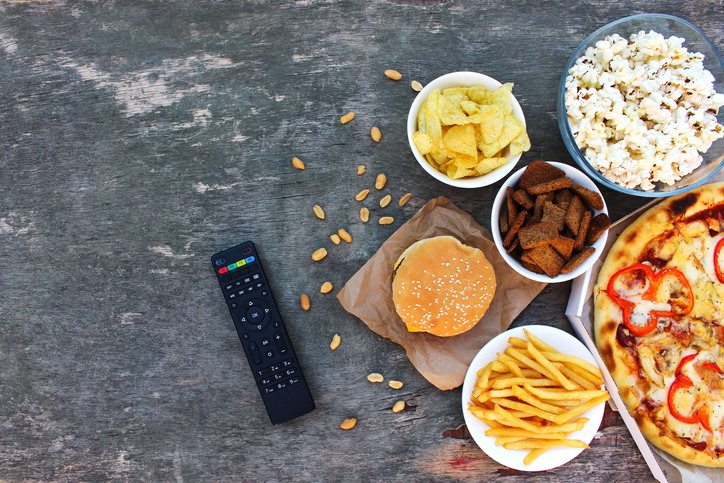 Feeling the spirit of the game
At a stadium, the match does not end at the last over. The sports spirit lingers much after too as everyone celebrates or mourns the game. At home, you have to do it alone.
And the trophy goes to: Stadium 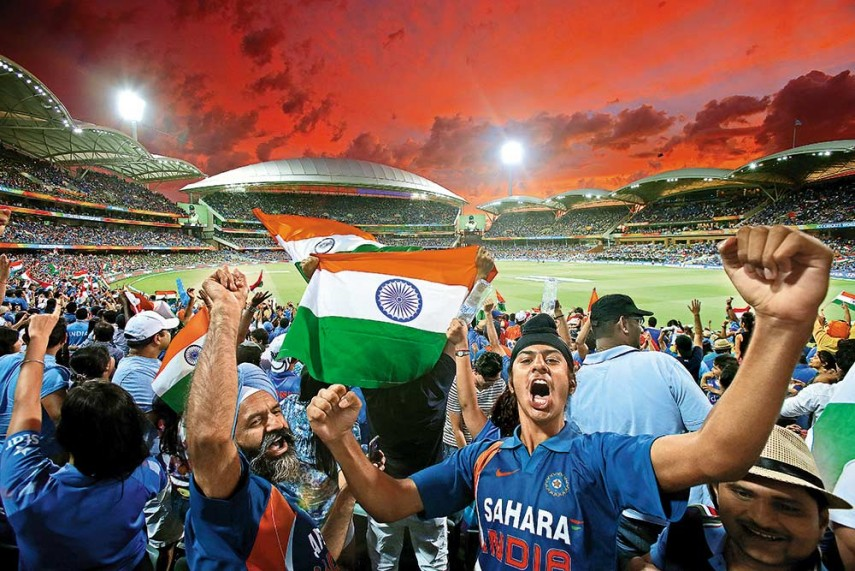 So, where will you be watching the next match? 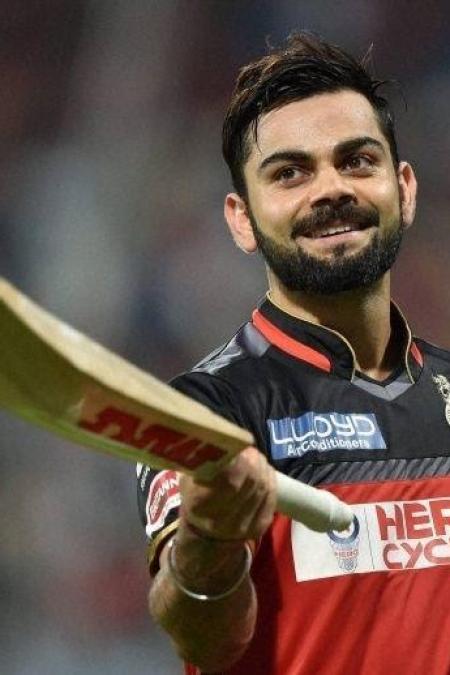 Cricket Tutorials - Because Honestly, Some Of Us Don’t Get It! 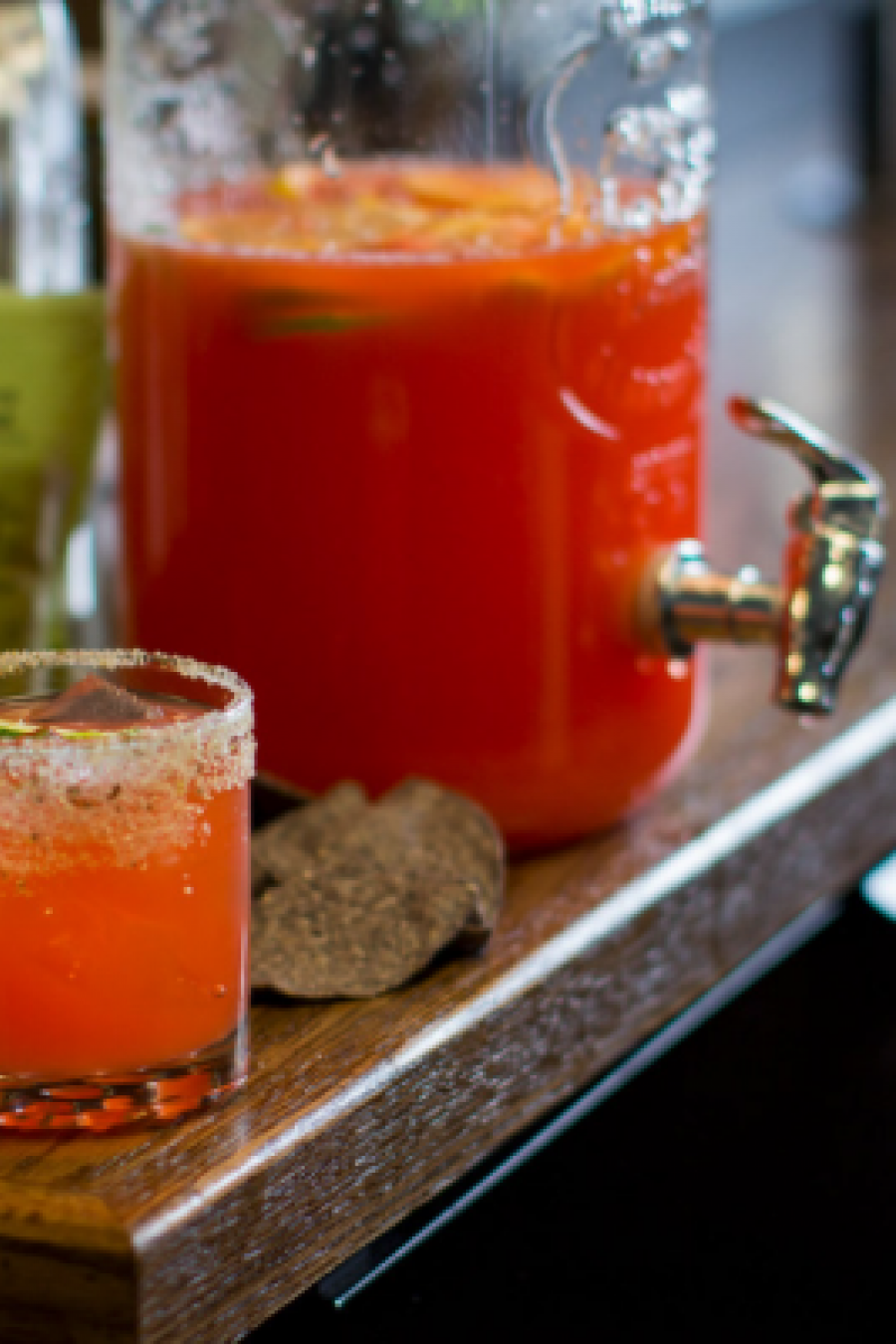 Best Practices When It Comes To Hosting A Cocktail Party