Watch These Not So Popular Movies Which Should Have Been Popular

Now is the time to binge-watch as much as you can! Yep, all those movies you couldn’t make time for or you were too young to understand them, now is finally your time.

Bollywood has a lot to offer and most of the time its full-on masala and Dabangg! Not that we don’t enjoy it, dimag ko bhi rest mil jaata hai, then why complain?  But recently I’ve been reading a lot of articles on how Bollywood has been evolving since last year. But what if I tell you that there’s a part of Bollywood which was already evolved?

Here, let me share the evolved but not so popular movies.

To be honest with you, I stumbled upon this movie recently and I loved it better than all the Dilwale movies Shahrukh has done. In this movie, Shahrukh is a full time romantic. He’s innocent, charming, talented and vulnerable. Now, don’t forget this movie was released during the time where heroes were macho men, who fought for their girl. But this movie gets a little too real. He does everything to get the person he loves. Right from being manipulative to lying, but in the end, his innocence, the pain and the confusion of ‘should I let go or not’ truly captures your heart. I strongly recommend you all to watch this one. 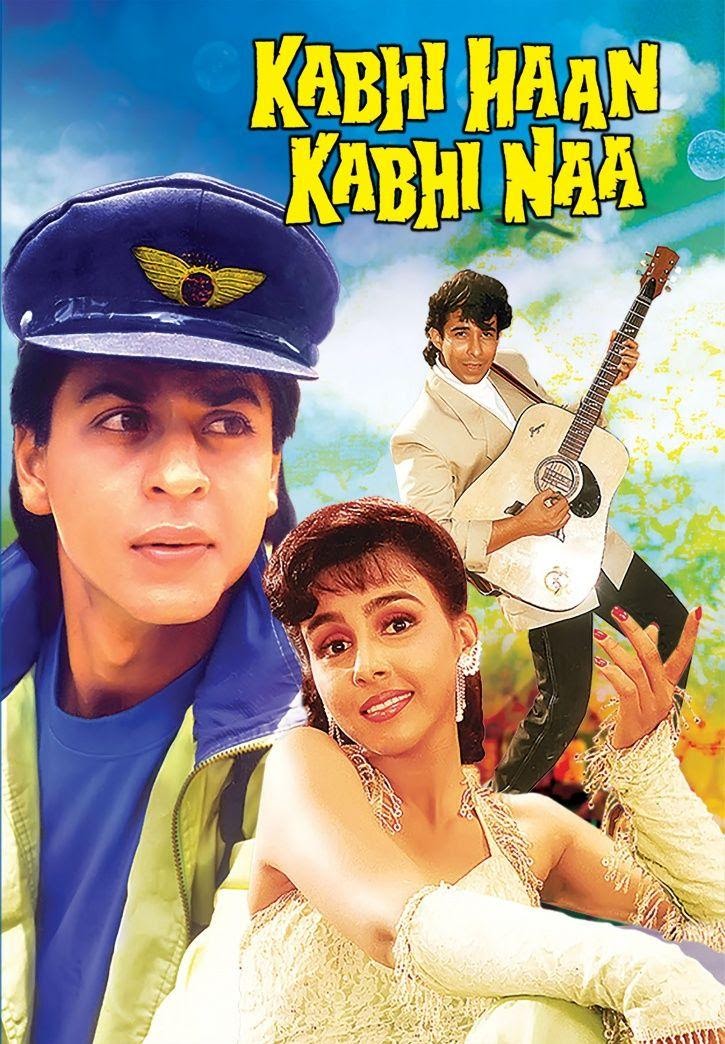 15 Park Avenue
Here’s another brilliant film which will leave you in awe. Seriously, brace yourselves for your jaw is going to hit the floor. With its brilliant cast, amazing acting and powerful writing, this movie will keep you glued on to the screen. This is one of the most thought-provoking films you’ll watch, I promise. Sharing a thought that stayed with me, well, here it goes “Whose reality is more real?” watch the movie and ponder over it! 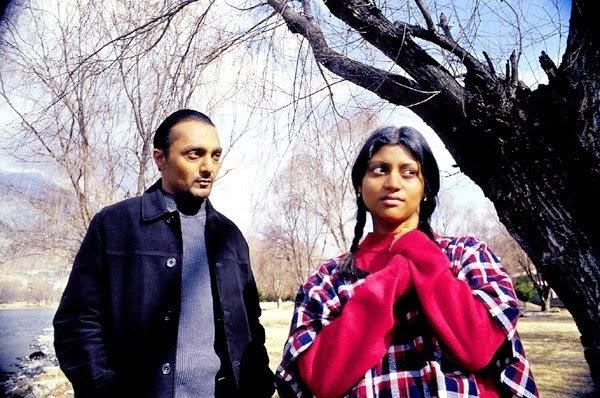 Dor
If I had to describe this movie in a few words, I’d say - an emotional roller coaster ride. You’ll laugh, you’ll smile, you’ll get angry and you’ll cry for sure. The movie is about love, forgiveness, and friendship. Nope, don’t get me wrong. This isn’t the “pyaar dosti hai” type friendship, that is too mainstream! This is about a friendship that grows over time because even though it’s based on a lie, it’s pure and innocent. It’s a beautifully written movie and the acting will surely warm your heart.

Ship Of Theseus
This critically acclaimed drama remains one of Bollywood's most experimental dramas to date. The film is laced with surprising humor and thought-provoking scenarios. Personally, I think of this movie as Indian indie cinema's coming of age film. Also, I must warn you, get all geared up to answer a set of questions the film is about to throw at you.

Masaan
A simple movie, made on a simple budget but with actors who delivered powerful performances and an epic script. This movie, released in the year 2015 was just mind-boggling. It was like a breath of fresh air among all the same old cliche love stories. This movie taught us all that pyaar ek hi baar nahi hota hai! We’re humans, we’re flawed, but we never run out of love. 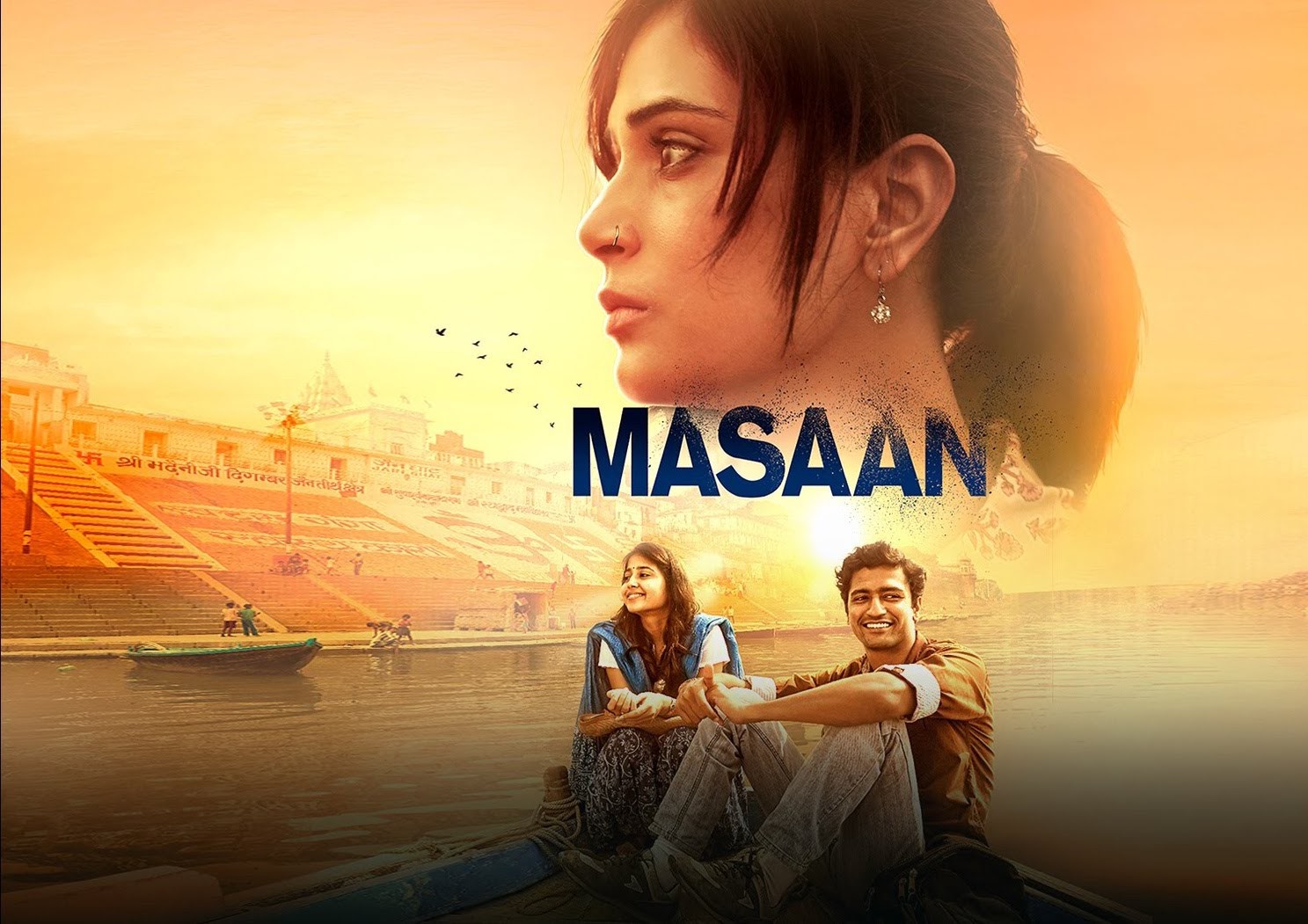 So, this weekend, pour yourself a glass of Black Dog whisky and pause to savour these brilliant movies! 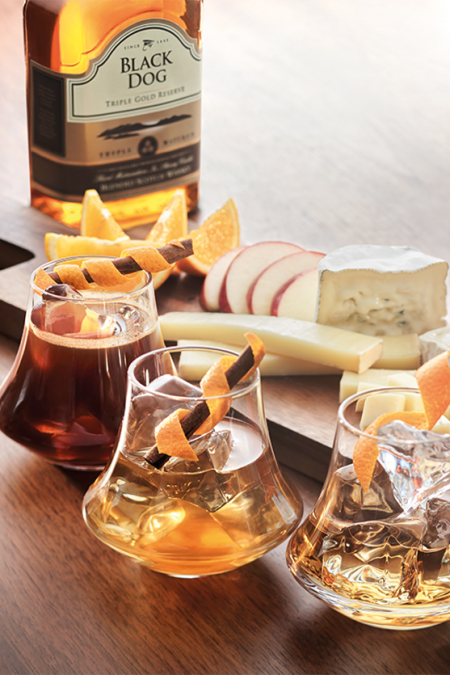 A Delicious “Pause to Savour” with Black Dog 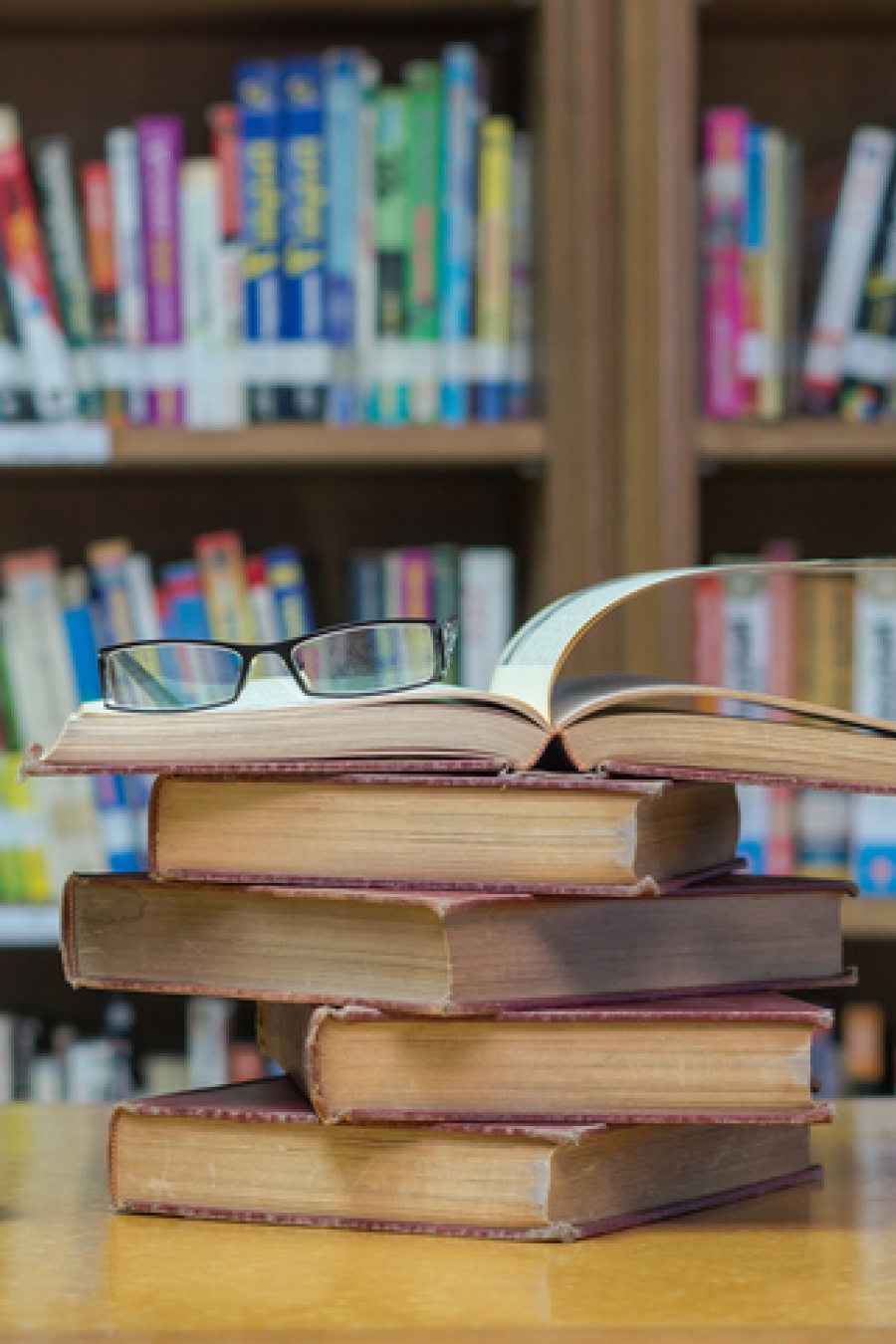 7 Fun Things To Do When You Are Bored At Home