It's easy to feel a lack of entertainment in your life when a show you have been watching for the past so many years comes to an end. For me, that was Game of Thrones. I know it has been so many days since the last episode aired, but I can’t seem to move on.

But, luckily for me, and for anyone who is in my situation, we know this sinking feeling doesn’t last long. Thanks to the presence of Netflix and Prime in our lives, there’s great content which keeps getting introduced by these biggies.

Don’t worry we got you covered. Here’s a fresh line up of the best shows of the season to escape into best enjoyed with a tall glass of Black dog sparkling water.

Mind The Malhotras
This refreshing show is the adaptation of the Israeli show La Famiglia which unwraps the daily issues of a family, in this case – The Malhotras. Starring Mini Mathur and Cyrus Sahukar, the show deals with the typical mid-life marital problems of the couple and how they stumble through life one squabble at a time.

When They See Us
This incredible miniseries showcases one of the American judicial system's greatest failures. In 1989, five innocent boys of colour were wrongfully prosecuted for the physical assault and rape of a jogger. Years later, when they had already served their sentences, a convicted rapist while serving time confessed to this crime. The show retells the bone-chilling events that took place leading to the arrest and the aftermath of this tragic failure.

Leila
Based on Prayaag Akbar’s book of the same name, Leila marketed as India’s first dystopian story. Starring Huma Qureshi, the show is set in an imagined world, Aryavarta. In this world, there is extreme suffering and totalitarian rules of engagement constructed around an obsession with divisive societal and communal dramas, purity and grit.

Chernobyl
This HBO miniseries is based on the 1986 catastrophic nuclear disaster of Chernobyl written by Craig Mazin. The fact that it became the top trending show on IMDb in India after the airing of just 3 episodes speaks volumes about the show. The series also brings to light the many fundamental flaws in the political set up of erstwhile Soviet Union in the aftermath of the explosion. I highly recommend this one!

Russian Doll
If the name ‘Natasha Lyonne’ isn’t enough to grab your attention, I don’t know what is. This terrific comedy-drama series highlights the life of a woman who is stuck in an infinite time loop and is forced to live the same day again and again. But trust me, there are so many layers to this show and so much more, you will simply love it.

So, what are you waiting for? Get watching already! 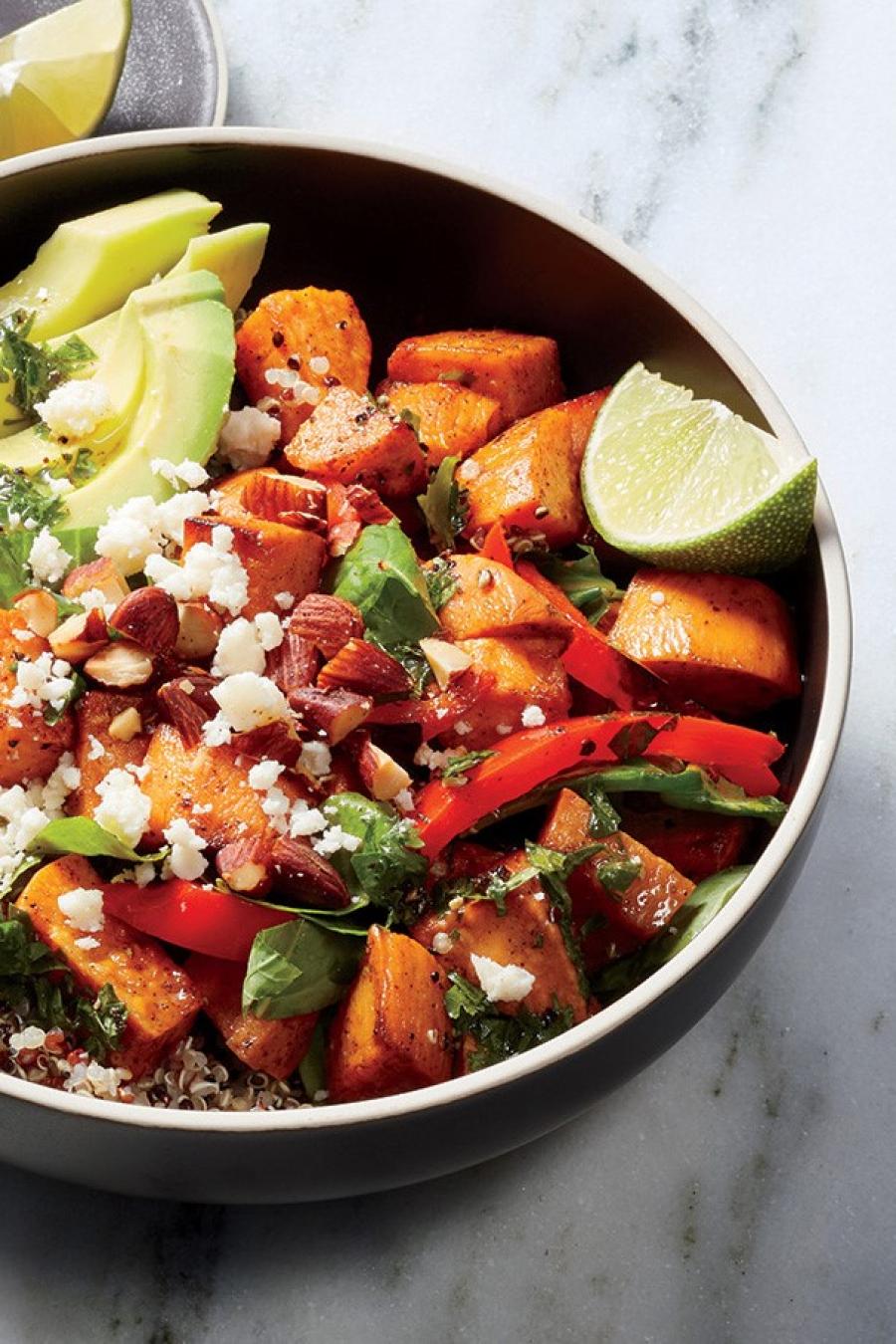