Skip to main content
Super Deluxe: #ThatOneMovie Which Is Anything But Mainstream
Stay In
1y ago

Wait, is it November already? Feels like this year just flew by real quick! But, so far, this year has been good to me. I say this based on movies that I watched this year (Yeah, the content I consume, defines my year) For example, 2015 was the worst year because that’s when Shaandaar was released.

But, my 2019 was super because of this epic Tamil movie called Super Deluxe. I recommend that everyone watches this remarkable movie and here’s why:

Here’s why I love Super Deluxe
Firstly, I love it, so you have to trust my choices and watch it. But on a serious note, this movie depicts the society today as it is #NoFilter. Some people couldn’t comprehend the movie because they find it a little too real or they find it bizarre. I personally think it’s ahead of its time.

You’ll relate to every character
Thiagarajan Kumaraja, the director (the genius) and one of the four writers of this film, have created a world with flawed and real characters whose stories are interconnected only partially, but in significant ways. Every character in this movie is either trying to find a purpose in life or is running away from something, ends up finding a solution and sometimes the solution is nothing but ‘letting it be.’

For me, this movie stands out because of its intelligent commentary on life, interesting characters, brilliant writing, powerful performance, and artful filmmaking.

You’ll start looking at the world through sunglasses
One thing that caught my attention was that throughout the movie we don’t really get to see bright colours except for the characters. It feels as though we’re looking at it through sunglasses. Is it because it's too real? Or because the characters in the movie are living our repressed thoughts? The thoughts that we are afraid to live because it's not approved by the society we live in. Super Deluxe is full of such clever ‘food for thoughts’ which is a delight for every cinema lover.

The four stories are so wonderfully intertwined, that we end up empathising with almost every character. Kumaraja has managed to pack so much in so little time that we feel we know these people, even though we might not exactly like them. 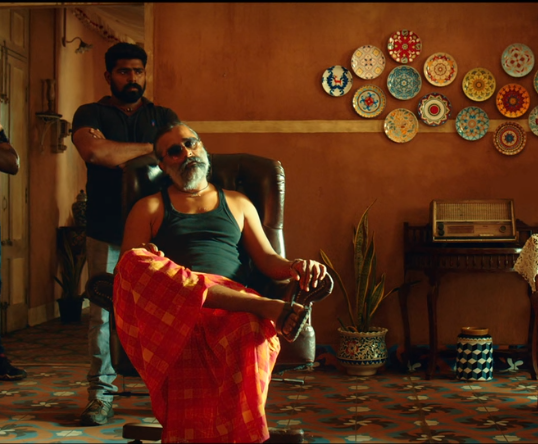 Because music and silences spoke volumes
There is more to Super Deluxe than that meets the eye. When I say this, I’m talking about the background score. I mean, there’s no doubt that this movie is gripping because of the acting and the way in which it's written. But the background score takes every scene to a whole new level with its ambient sounds and timely silences. 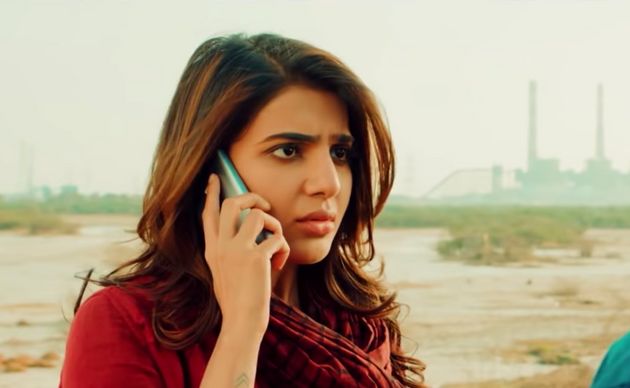 Because some stories go beyond movies!
If you ask me about my favourite character from the movie, it would be Shilpa played by Vijaysethupathi.
Why, you ask? Well, watch it for yourself and be the judge. I’ve always been a Vijay fan, not because of those killer looks and acting skills, but because of his story. Yep. He used to be an average Joe, but now he’s made it big in Tamil films.
An accountant who turned into a movie star! The man joined the movies to pay off his debts. His journey in the film industry wasn’t an easy one. But he worked really hard, took up any role that came his way and now, after all the years of hard work, he’s finally made it.
Most people follow their passion and the rest don’t know what their passion is, we just work hard to make ends meet and hope to fall in love with our jobs along the way.

So, if you don’t know what your passion is, it’s okay. But if you like doing something, work hard towards it and turn your passion to paycheck.

For now, sit back, pour yourself a glass of whisky (we recommend Signature on the rocks which goes down as smooth as your viewing experience) and get ready to fall in love with the movie and Vijay Sethupathi of course.

5 Hollywood Movies That Inspire You To Achieve Big 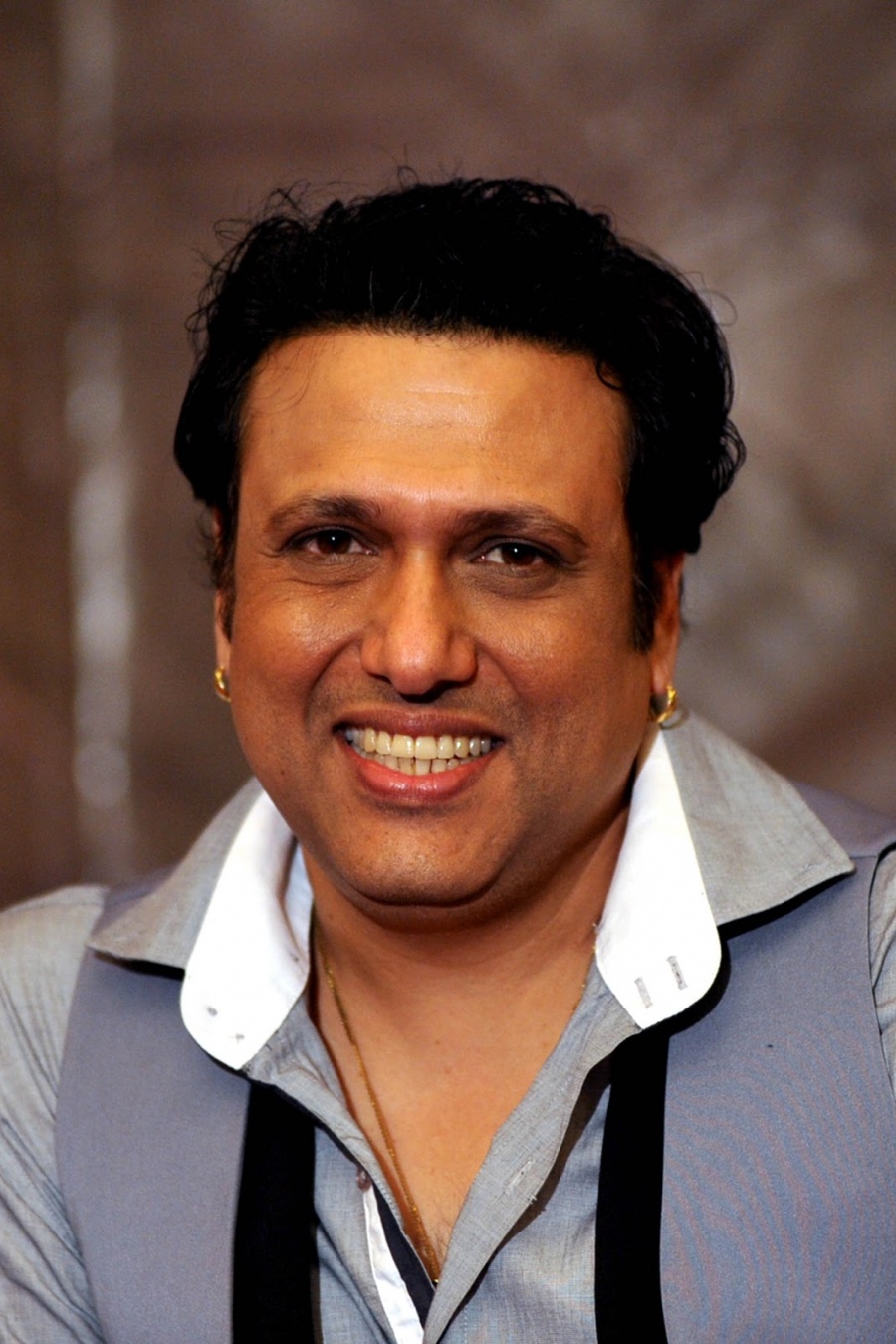