SW
Add them to your playlist!

Rock on, machas!
In a country where a majority of us are hooked on to songs by international artists, there are some old souls like me that find solace in Indie music by our very own Indian artists. Fortunately for us music lovers, there are plenty of independent South Indian artists and bands that are bringing glory to the music scene of our country. Thanks to them, I often find myself scouring the Internet for new songs to get hooked to.

So, being the good Samaritan that I am (and so modest), I thought of making a list of my top favourite bands that you could explore to upgrade your playlist. You’re welcome!

If there’s a band that deserves to represent India on an international level, it’s Avial. The alt-rock band from Thiruvananthapuram is known to send the fans in a frenzy with its unbelievable guitar riffs and mind-blowing use of turntables. Plus, the animalistic vocals and powerful lyrics hit you so hard you regret not having discovered them sooner.
Recommendations – Nada, Nada, Arambath, Ettam Pattu 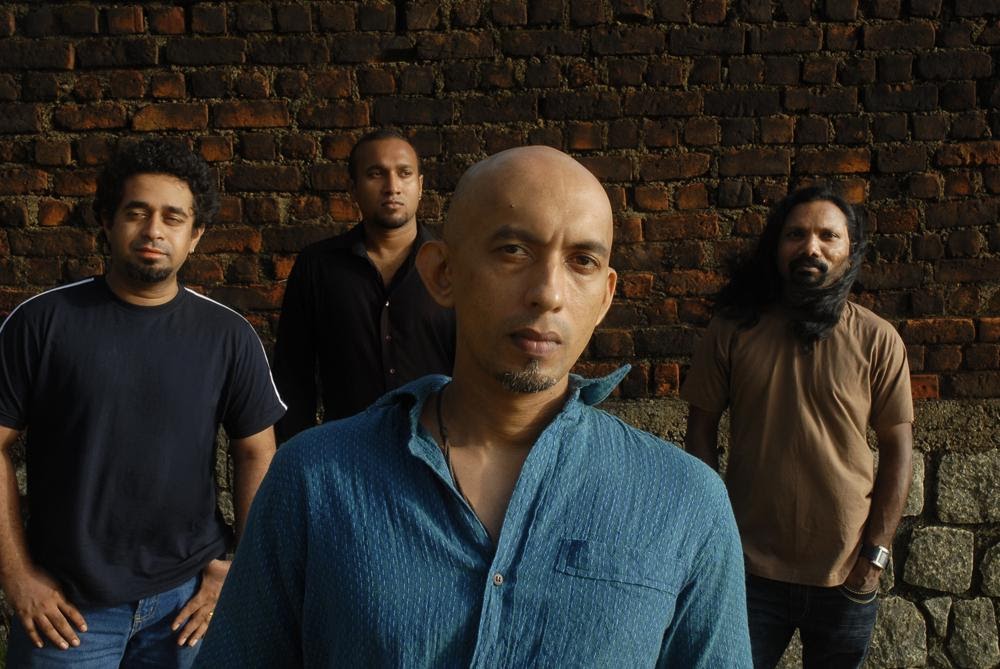 Formed in 2013 by cousins Siddharth Menon and Govind Menon, this Mallu band is extremely popular in Kerala and Tamil Nadu. Their first major hit called “Fish Rock” instantly catapulted them to fame and they became a common name in the list of ‘favourites’ of many music lovers. It is hard to classify the Kerala-based band into one genre as they don’t shy away from trying something new and exciting. 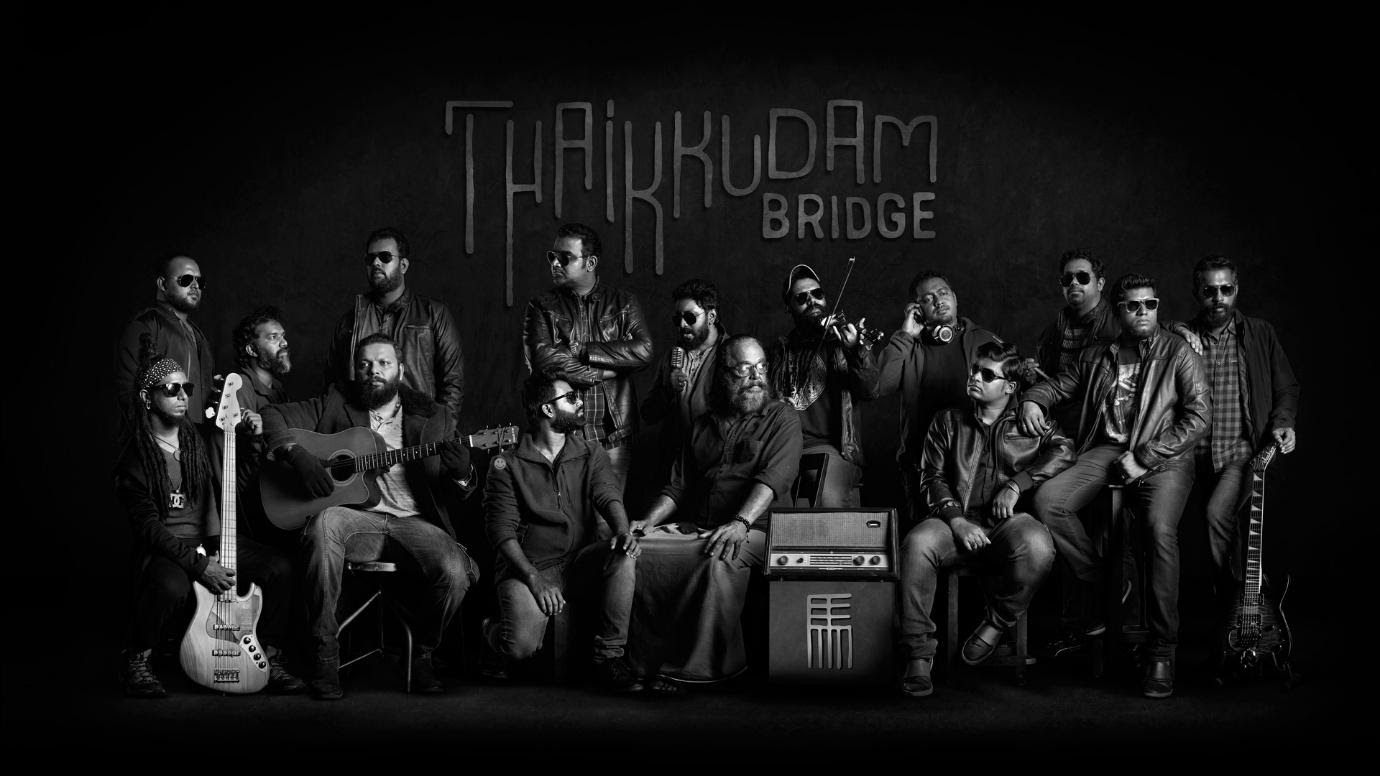 Recommendations – Theevandi, Inside My Head, Saalaikal

It wouldn't be wrong to say that this Bangalore-based band formed in 2003 by BITS Pilani graduates has completely revolutionised Carnatic Music. They are known for their unparalleled fusion of rock music of the west and Carnatic music of the South. No wonder they are extremely popular among people of all ages.

Chances are you may have already heard about this one because they are *really* that famous and their music speaks for itself. After all, not every band gets to mesmerise the Queen of England and the entire Royal family of England, right? This multilingual fusion/folk band knows how to churn out just the right songs that tug at your heartstrings oh so lovingly! 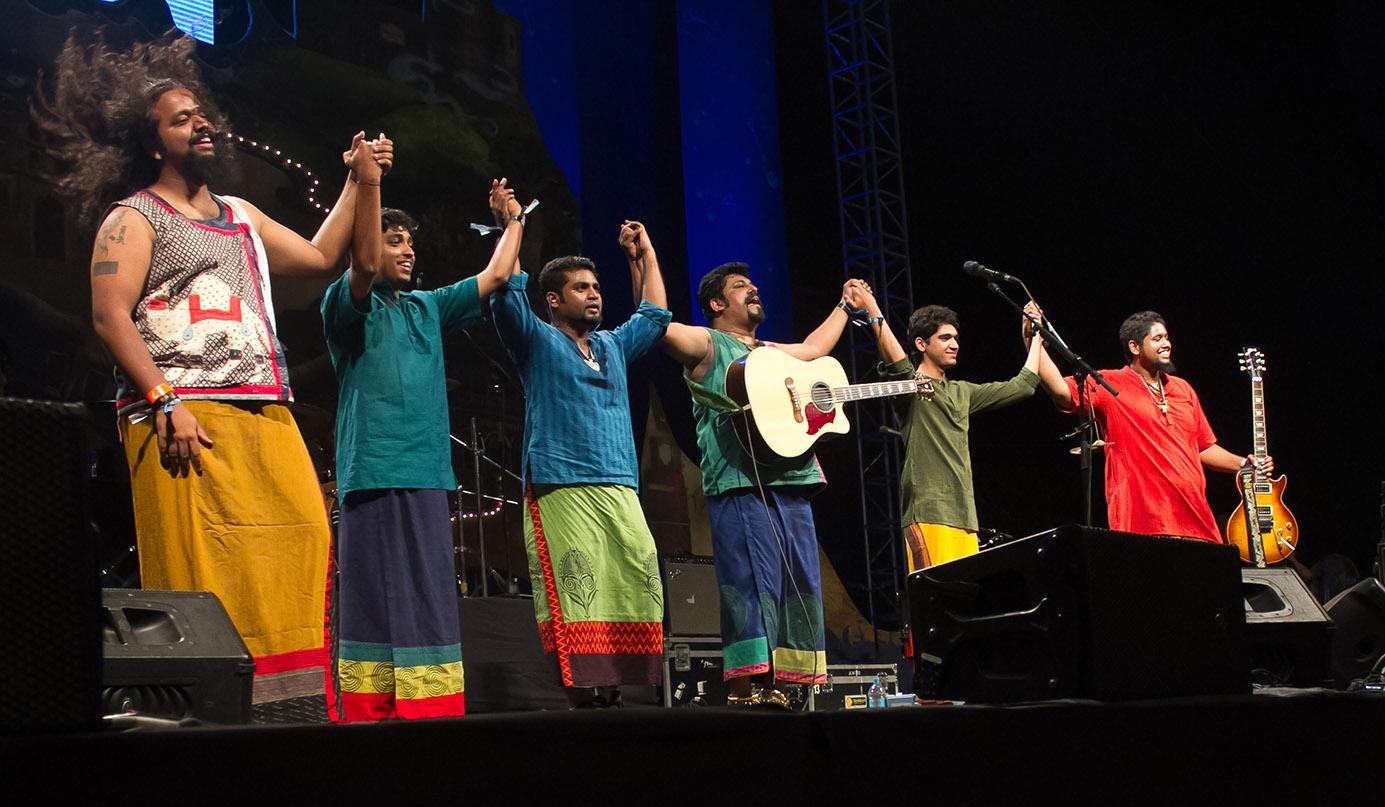 This funky Kerala-based band of 8 members is almost a household name down South. Their forte is contemporary Indian folk genre with dashes of rock and pop ever now and then. They have also foraged into Hindi compositions to break free from their image of being limited to South Indian music. 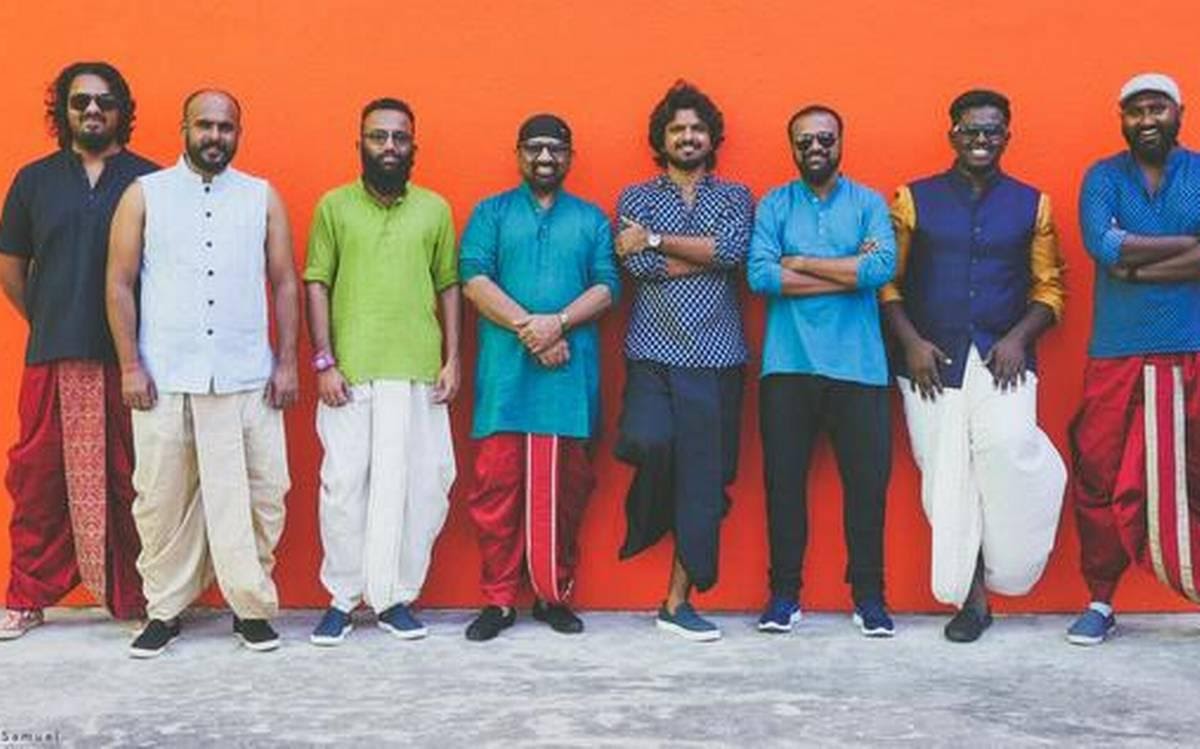 The joy of discovering relatable music gets doubled in the company of your yaars. Isn’t it? So, groove to the heartfelt music of these bands with your yaars by your side and a glass of McDowell’s. 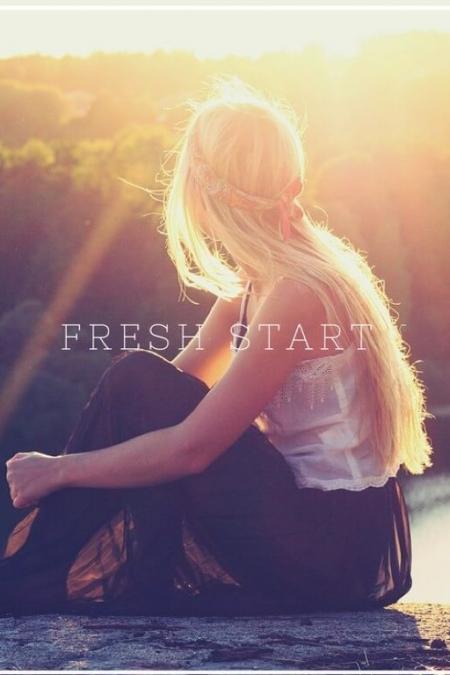 Things To Give Up In The New Year
People
1y ago

Things To Give Up In The New Year

THE BEST COMEDY JUGALBANDIS YOU NEED TO WATCH THIS MONTH