Panchayat Review - Get Ready To Stream Into Simplicity

Neha D'Souza
Mc Dowells No. 1
Music
Friendship
Friends
Friendship
No1 Yaari
SacchaYaar
Yaari
A show that will warm your heart.

Panchayat, created by the first movers of the Hindi webspace (TVF), takes us on a trip to rural India and introduces us to life wrapped in simplicity and love. The story revolves around a village-Phulera and the Panchayat office.

The scene opens, we see Abhishek Tripathi (Jitendra Kumar) , our protagonist, who is young, ambitious, full of regrets  and with an expression of perpetual disdain, finally reaches his destination- Phulera. The name of the village sounds flowery, but it is quite the opposite of that. To help you picture this, I’d say it’s like looking at the world around you with your sepia filter on. But, it’ll still keep you glued on to the screen. Why, you ask? Well, because of the brilliant direction, powerful performances and epic background score.

The story line is simple yet refreshing. And did I tell you about the casting? It has Raghubir Yadav (Pradhan-Pati), Neena Gupta (Manju Devi), Chandan Roy(Vikas), Faisal Mallik (Up-pradhan Pandey Ji) and Jitendra ofcourse. I mean Abhishek Tripathi.

Before you read any further, let me warn you- There are spoilers ahead!

Abhishek who’s just moved to Phulera wants to head back to the city that very day. Why? Well, because the minute he set foot on the village grounds, he’s followed by a series of unfortunate events. But he sticks around, because his friend convinces him saying “work experience toh zaroori hota hai!”

Now, Abhishek doesn’t really know the village life and wants to get out of there as soon as possible. So, he starts preparing for CAT exams. Meanwhile his assistant, Vikas tries to make him fall in love with the village. However, Abhishek takes his own time to get along and make peace with everyone around.

Brij Dubey (Pradhan-patiji) is one of the most interesting characters of the show. He appears to be this petite docile man, but he is powerful and has a subtle sense of humour. For instance, he and Manju devi have a daughter together named Rinky. And Brij’s ringtone is ‘Rinkya ka papa’. His character breaks the stereotype that not everyone from the village is poor. He has his farms, bhains and other businesses that he has invested in. The relationship between Pradhan-patiji and Abhishek Tripathi is something that will warm your heart a little. Despite being his boss, the way he tries to understand him is truly beautiful.

Neena Gupta on the other hand is the sassiest character of the show. She is strong, she’s bossy but she’s also supportive of her husband. We see that when Dubey ji is questioned and humiliated by his superiors questioning him why he’s hoisting the flag. Meanwhile, Manju Devi asks him to stand close by while she hoists the flag and sings the anthem. We see her forgetting the lyrics but Dubeyji is singing along with her! This is easily one of the cutest scenes of the show.

There are two more instances that made me smile:
1. When Jitendra gets back, the monitor which was stolen from the office with a note that said “Hamein laga ki TV hai”. The innocence is just too sweet!
2. When Jitendra complains that he doesn’t have friends to hangout with on a weekend, Dubey ji, Vikas and up-pradhan Pandey ji show up at his door to celebrate their yaari.

Every episode of this show bears a subtle message with its simplicity. So, if you’re looking for something not-so-dramatic to binge on, fix  yourself a glass of McDowell’s cocktail and hop on to Amazon Prime right away! You won’t regret it, I promise. 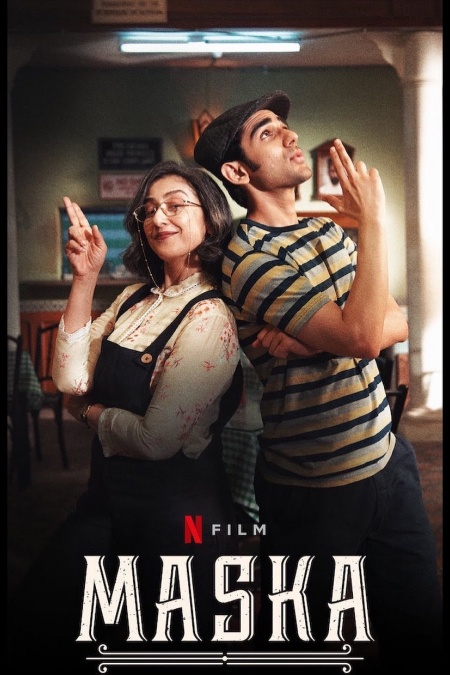 ‘Maska’ Movie Review - Because A Little Butter Makes Everything Better!
Stay In
1y ago

‘Maska’ Movie Review - Because A Little Butter Makes Everything Better! 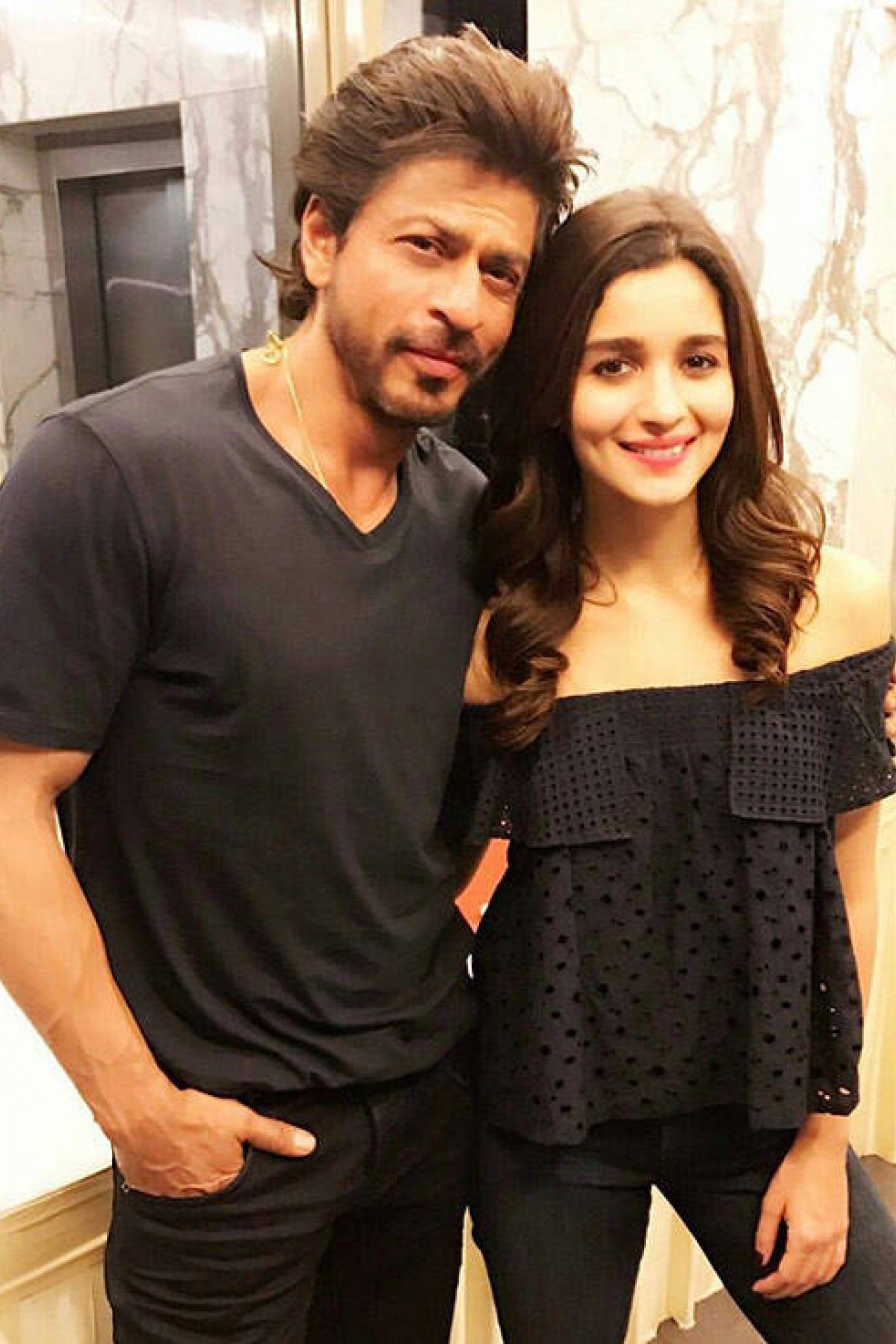 4 Ways Our Yaari Has Changed From The 90s And Now!
Stay In
1y ago

4 Ways Our Yaari Has Changed From The 90s And Now!