I heard someone say that humans only use 10 percent of their brains Well, if you watch these Indian TV serials then you would actually believe that. From a human metamorphosing into a housefly to fighting shape-shifting serpents, these typical TV serials will literally make you question ki script main thoda drama add kiya tha ya drame main thodi script?

But love or hate these hindi TV serials, one thing is for sure, you would pour yourself a glass of Black Dog whisky and laugh just a little more because after one point, na toh characters samajh aate hai, na hi storyline.

1. CID
Did you know it’s the longest-running TV show in Indian history? My question is not how but why? From breaking down so many doors to slapping a confession out of a convict, it is so cringe-worthy that you will actually end up binge-watching it. And, before you know it, the voice in your head will be replaced by Pradyuman’s voice!

2. Naagin
Ek Naagin toh samajh aata hai, but 4 seasons? Bhai yeh thoda zyada ho gaya! Same story but a different cast, who even wants to see the story of a ‘shape-shifting’ snake who avenges her parent’s murder in 2020 anymore?

4. Sasural Simar Ka
Taking a break and want to watch something hilarious? Watch Sasural Simar ka!
Simar is not just the bahu of the Bharadwaj family but also a potential Avenger because she can literally fight everything! From Mohini daayan to Sunaina the ghost, this superwoman bahu does not need any superpower or gadgets to fight these supernatural villains whose 9-5 job is to make Simar’s life miserable!

5. Yeh Rishta Kya Kehlata Hai
If you want a quick synopsis of the show that just know that someone is either getting married or breaking into a song. I don’t even know what the writers were thinking (or, were they even thinking?) when they even gave this show a time leap with a fresh set of characters on the same storyline.

And, you know what? When you watch these shows, I bet you will not be able to stop yourself from actually saying ‘‘bhai ho kya raha hai!!’ 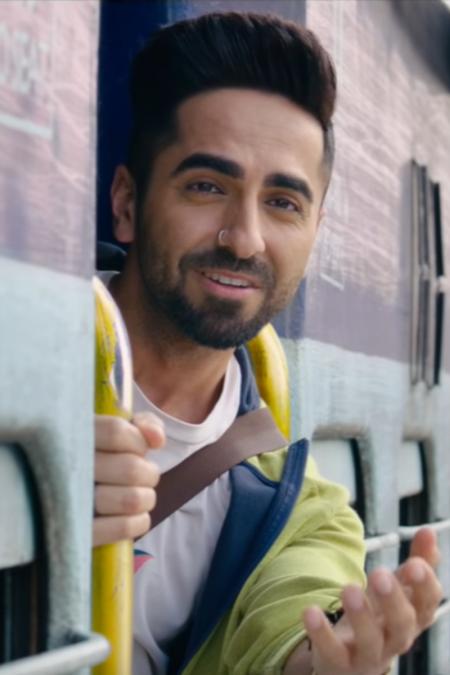 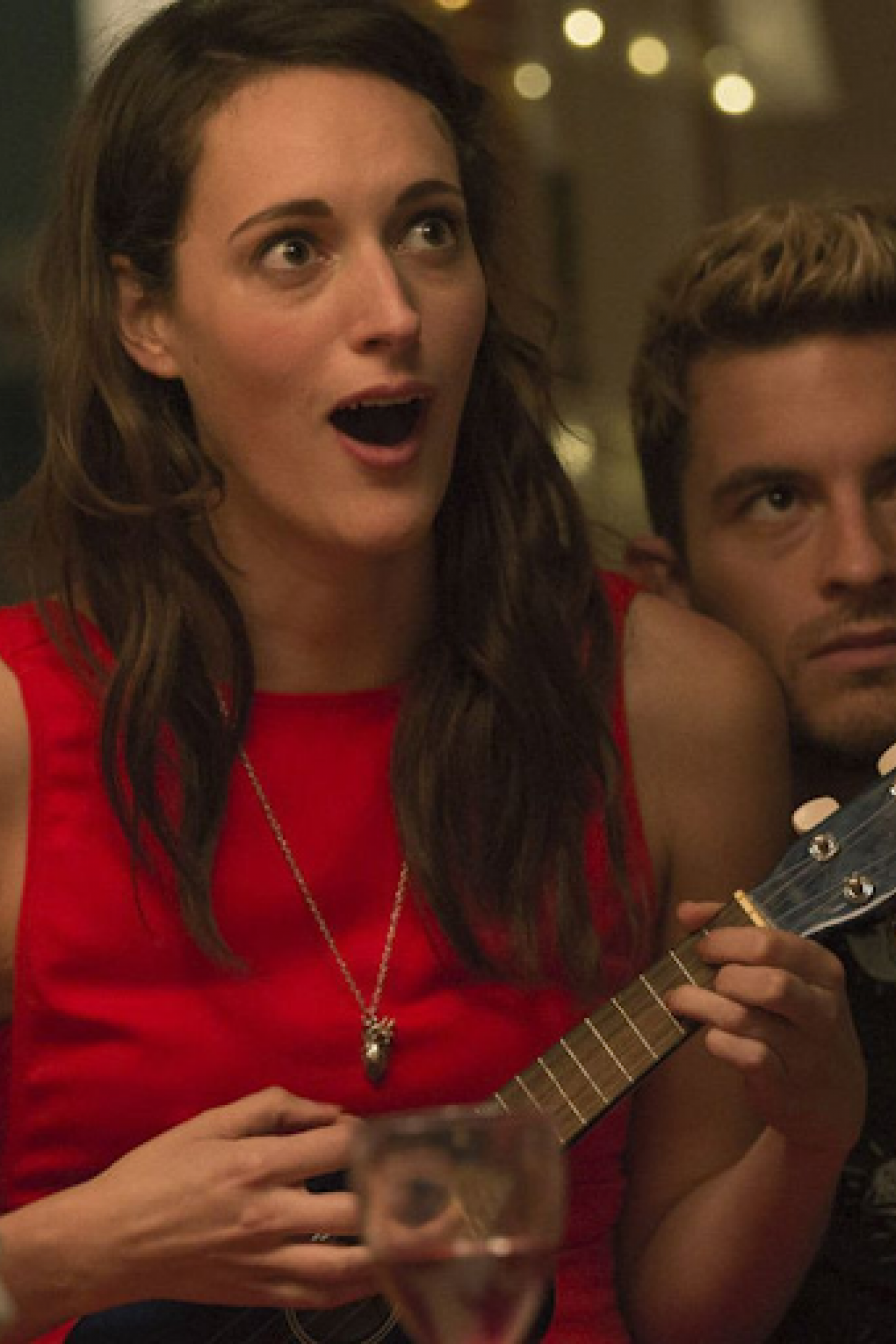 Crashing - A Hilarious TV Series That Only Has You Questioning Your Sanity!
Stay In
8m ago

Crashing - A Hilarious TV Series That Only Has You Questioning Your Sanity!