You should straighten your hair, ache lagoge. You should apply besan on your face, it’ll make you look fairer, you should apply onion juice on your scalp, it helps in hair growth. They give so many solutions along with some insecurities. Seriously, think about it...how do you define beauty? What are these societal standards of beauty? Why does it have an impact on our self-concept? Well, these are the questions that we’ve always thought of, but Bala reminds us to ask them out loud and answers them for us.

But Bala here, is like a breath of fresh air! It shows us how we are all Bala’s, well, the first version of Bala and how we need to be the second version of him. Okay, before I explain any further,  those who haven’t watched it, please don’t read ahead (Spoiler Alert!)

This is a movie about a bald guy who was once “beautiful” according to societal standards. Coming from a small town, Bala lived life the way society taught him to live. He was a stud in his school, mimicking SRK with luscious hair automatically classified him in the cool category. Even though he had a friend who was dark-skinned, he was rude to her when he was angry and often made fun of her colour  and he said “tum jaison ko toh mere baare mein sochna bhi paap hai'' insinuating that dark people should never fall in love with fairer skin.

Years later, we see Bala balding and falling in love with Yami who’s a Tik Tok influencer, but then, through it all, he’s wearing a wig and only after they were married, Yami realizes that Bala is bald. When she sees him without the wig, she exclaims “Ewww!” The whole theatre burst out laughing, but it broke my heart a little. I couldn’t help but think what Bala must have felt.

But as the movie progresses we see Bala trying to understand the way the world thinks and Bhoomi teaches him to look at the world through her lenses. He eventually learns to accept himself and fall in love with himself. By the end of the movie we see Bala doing a standup act and cracking some self-deprecating jokes and laughing at himself.

I guess that’s how everyone deals with things. We use humour as a defense mechanism and in the process, we try to accept ourselves. To quote Tyrion Lannister “Never forget who you are. The rest of the world will not. Wear it like an armour and it can never be used to hurt you”

As I walked out of that movie hall, I couldn’t help but smile. Such a lovely movie! And it was that day I decided to be a little kinder to myself. It’s been a few weeks that I watched it and I still can’t get over the movie. Ayushmann Khuranna, the man who dares to play the most flawed characters has done it again! I mean, he’s out there to redefine Bollywood.

So, before the year ends or if you have no plans for New Year’s, grab a tub of popcorn and watch this Signature movie of the year.

Movies You Can Watch This World Cup Season If You're Not A Cricket Fan!

5 Movies That'll Get You Wooting For The Underdog 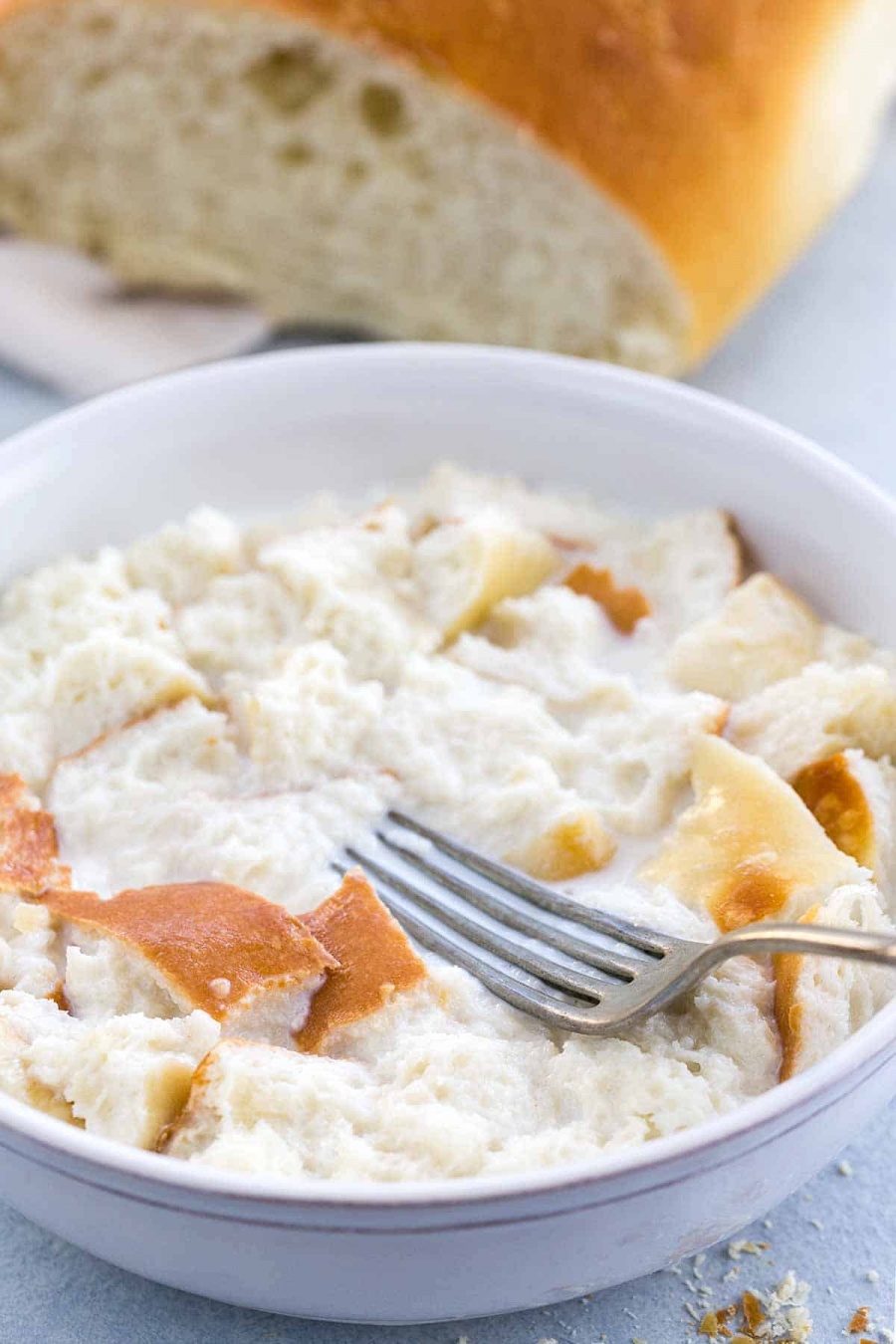 Bizarre But Yum Recipes Tried By Every Jugaadu Hostelite Ever!
Stay In
1y ago

Bizarre But Yum Recipes Tried By Every Jugaadu Hostelite Ever!