Fabulous Women Cricketers Who Are The Real Game-Changers

Women are the real game changers. Give them a challenge and they will rise to it and ace it! Naturally, this applies to the field of cricket as well. Women have been proving their mettle in the game since time and age. And, because of which, we have a list of amazing women cricketers from India who have made a mark in this world. From taking the highest number to wickets to smashing consecutive centuries, these ladies have done it all and made India proud! But now’s the time to push the boundaries. And, they can do so by taking part in the first ever mixed gender T-20 match. Yes, you read that right. Royal Challenge Sports Drink has come up with a campaign called #ChallengeAccepted where they aim to bring the men and women of the cricket world on the same field. Virat Kohli is one of the players from the Men in Blue Who has come out in their support. Excited much? Well, you have the power to make this happen. Hop on to our page and show your support. Want more information? watch our video
Here is the list of women cricketers changing the world for the better.
1. Mithali Dorai Raj
If you have to define strength, resilience, strategic thinking, then Mithali Raj would be a great fit. This right-handed batswoman knows exactly how to rack up runs on the scoreboard. Mithali has a career span running over 18 years which is the longest for an Indian player in women’s ODI. Do you also know that she is the only women player who has scored seven consecutives fifty plus scores in ODI cricket?
Her love for cricket dates back to her childhood as she was only 10 years old when she started learning the craft. Impressive right? 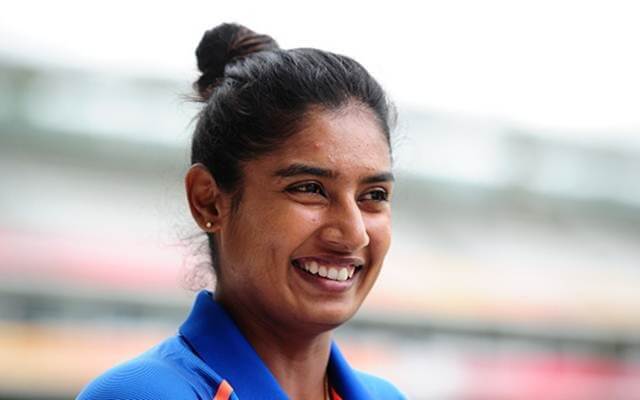 2. Harmanpreet Kaur
Harmanpreet is one person who can do it all and why wouldn’t she? She is an all-rounder! It was because of her spectacular fight of 171 runs off 115 balls that helped India to gain victory against Australia in semi-finals of Women’s Cricket World Cup in Derby back in 2017. What’s interesting is that the 171 scored by Kaur was the third highest World Cup score and the fifth highest overall. Aiming for ‘chakkas’ and ‘chaukas’, Harmanpreet will keep making it to the cricket news headlines for years to come. 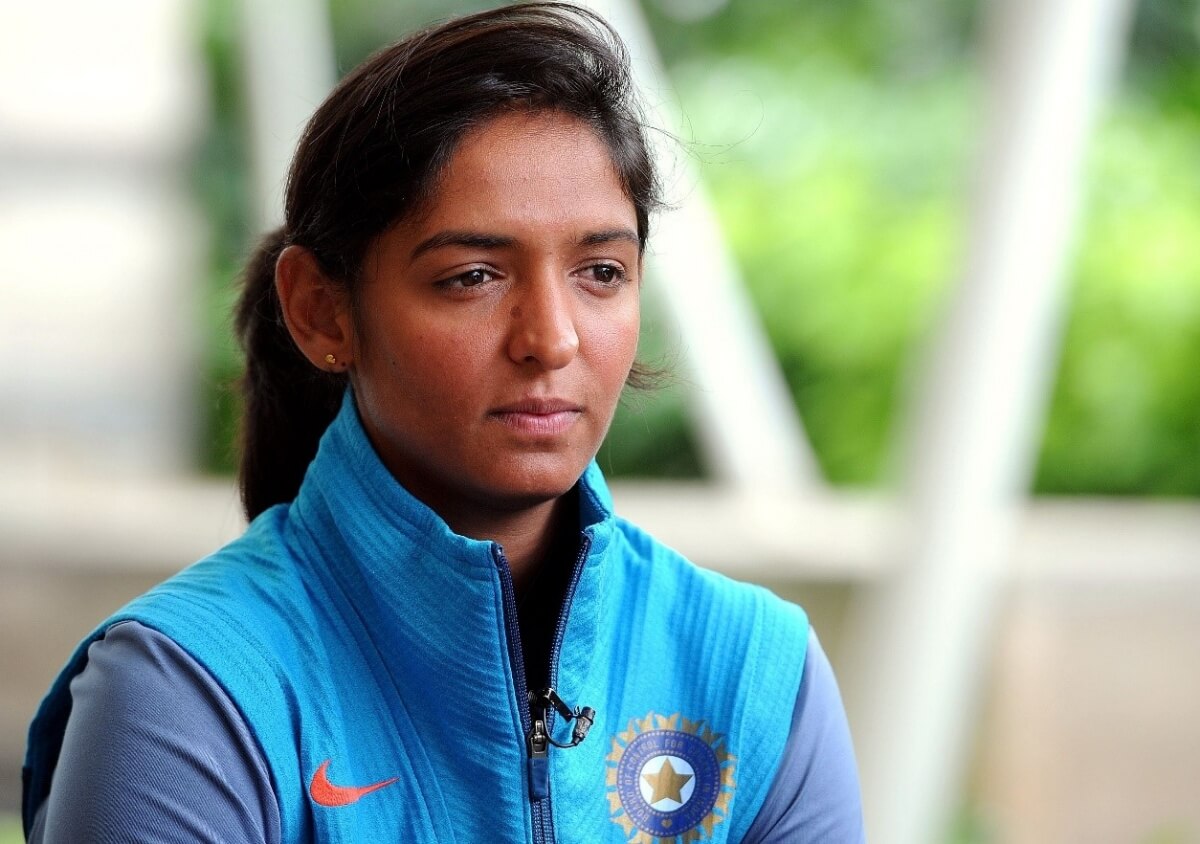 3. Smriti Mandhana
Smriti grew up watching her father and her brother play cricket at the district level. It was as if she was destined to become an astounding cricket player who would change the course of history. At the tender age of 9, she made it to the Maharashtra Under 15 team and two years later, found herself in the Under 19 team. In 2016, Smriti made her team win the  Women’s Challenger Trophy by scoring 62 runs off 82 balls against India Blue.
Quick, determined, and passionate, Smriti keeps impressing us with her every move. 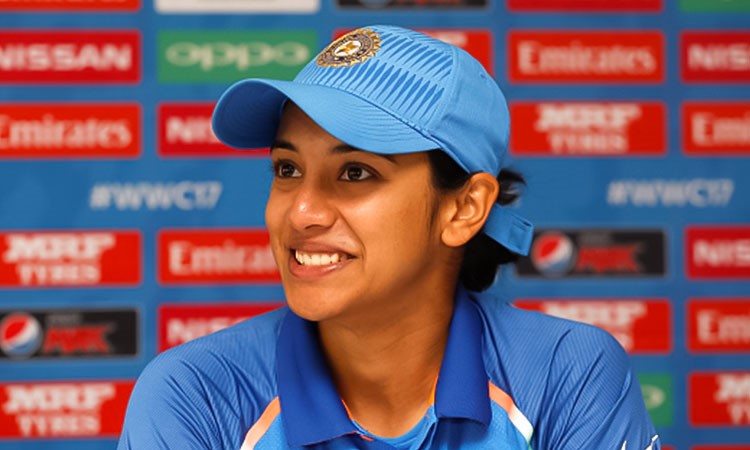 4. Deepti Sharma
Deepti Sharma is called the “all-rounder prodigy” for all the right reasons. She plays left-hand bat and bowls impressively right-arm off break with ease. Along with Poonam Raut, she made a record opening partnership of 320 runs against South Africa in the quadrangular series back in 2017. This beat the standing women’s record of 229 and the standing men’s record of 286. Isn’t that incredible? Needless to say, be it any hurdle, she will be quick to turn all her attention to the field and beat the opponent by a heavy margin. 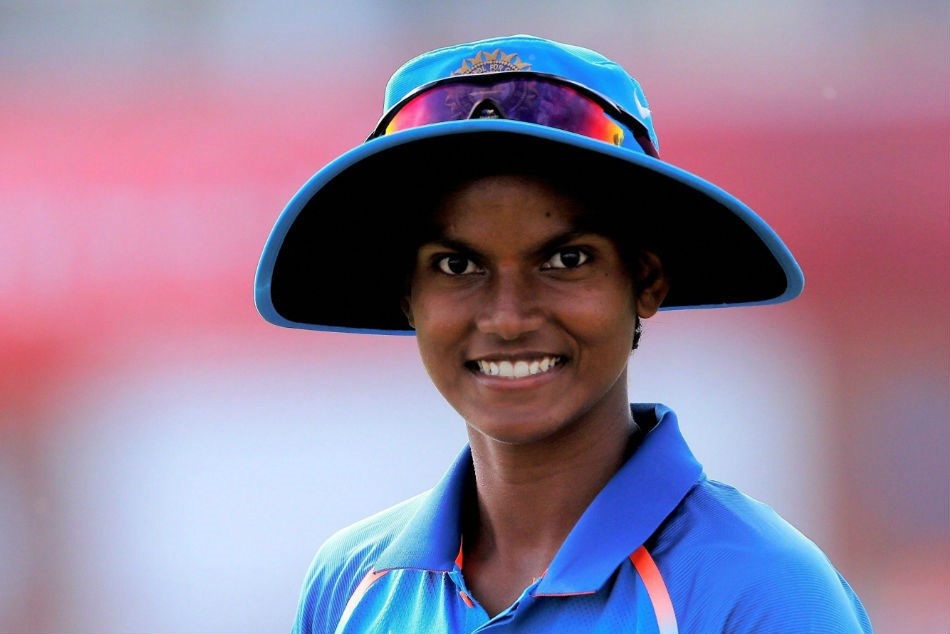 5. Jhulan Goswami
If you are looking for a player who can take quick wickets, then you have met your match. Jhulan Goswami is not only the highest wicket-taker in the women’s ODI cricket history but is also known to mentor budding cricketers. She is one player who would openly share her bowling secrets with you if you show interest! In 2007, Jhulan was awarded with the title ICC Women’s Cricketer of the Year which was presented to her by none other than MS Dhoni. But the story simply doesn’t end there. Whenever situation arises, she can also turn into a fierce batswoman. 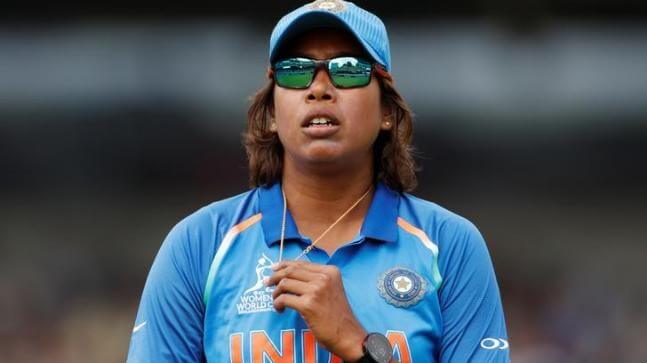 If reading about them has managed to amaze you, imagine what it would be like if they played alongside with the Men in Blue on the cricket field!
We’re all ready to say #ChallengeAccepted. Are you? 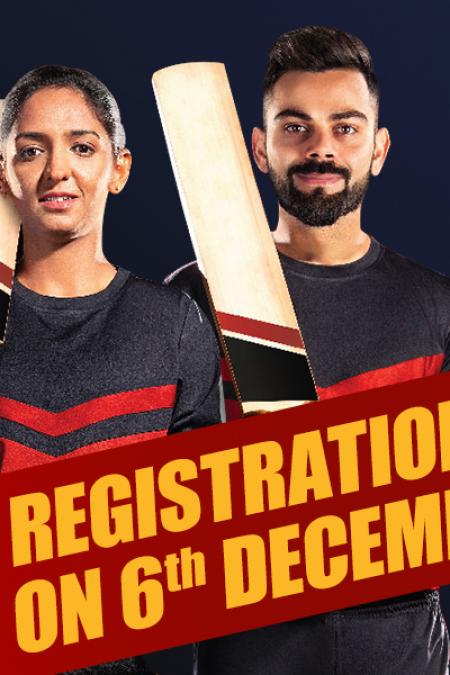 Mixed Gender Cricket Partnerships We Want To See On Field

5 Things Game Of Thrones Taught Me About Yaari