Skip to main content
Can't Keep Calm Cause These 10 Rom-Coms Are Releasing in 2019!
Stay In
1y ago

2018 saw the resurgence of rom-coms, that not so long ago, seemed to be a dying genre. But thankfully, in 2019, things are only looking up for all the rom-com fans.

Here are the top 10 romantic comedies releasing this year that will most likely stay with you well past February!

Ek Ladki Ko Dekha Toh Aisa Laga (Releasing February 1)
On its announcement, the movie felt like just another typical love story with Sonam Kapoor and Rajkummar Rao as the young Jodi. However, the promo left us all speechless with its indications towards same gender love. 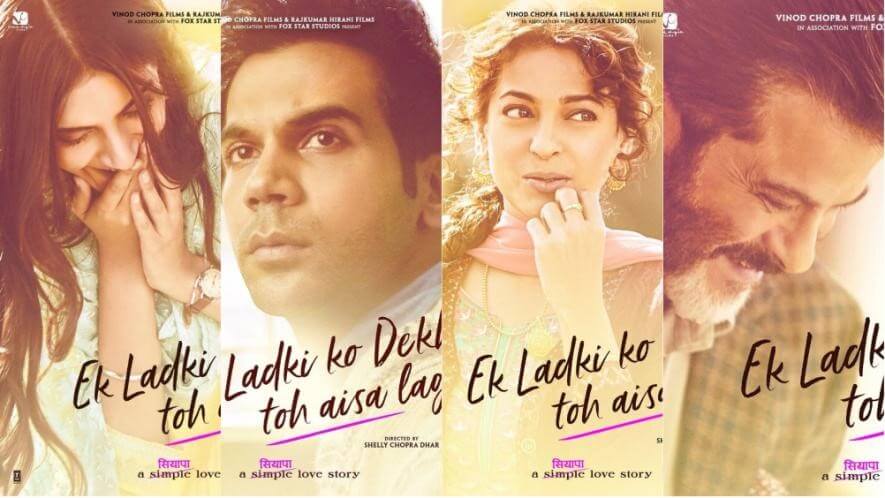 Luka Chuppi (Releasing March 1) ​
Kartik Aryan became a star overnight because of a rom-com and we have already seen how amazing Kriti Sanon was in Bareilly Ki Barfi. We can’t wait to see what happens when the two come together. 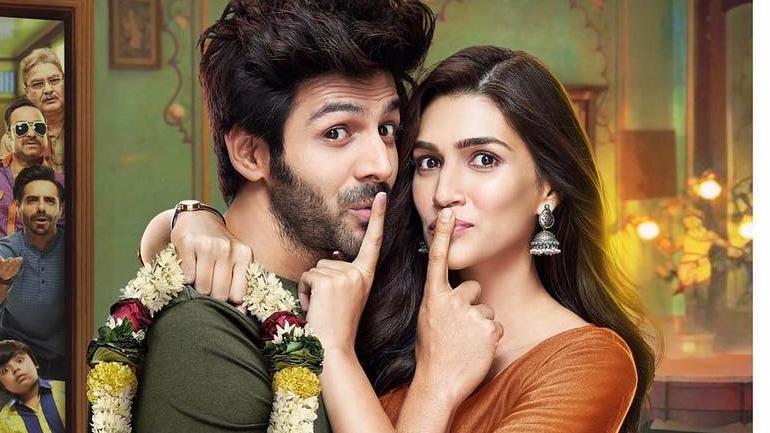 The Zoya Factor (Releasing April 5)
Based on Anuja Chauhan’s bestselling novel of the same name, The Zoya Factor has Sonam Kapoor and Dulquer Salmaan in the lead roles. We are excited to see them play each other’s love interest. 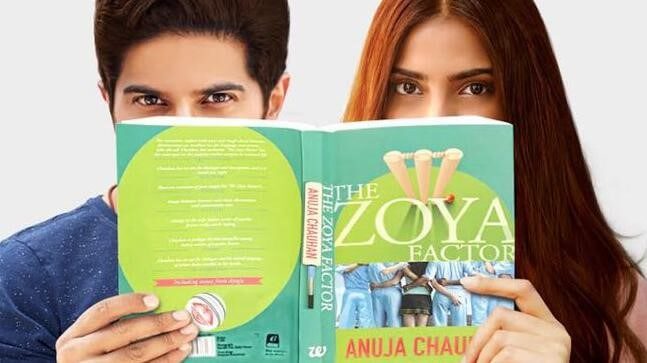 Student Of The Year 2 (Releasing May 10)
Ananya Panday and Tara Sutariya make their big screen debut against Tiger Shroff in this sequel to the first instalment of ‘SOTY’. It would be interesting to see how these fresh faces perform. Jabariya Jodi (Releasing May 17)
We can’t wait to have the uber-cute ‘Hasee Toh Phasee’ jodi of Sidharth Malhotra and Parineeti Chopra back on the screen to engulf us in a complete state of mushiness with this one! 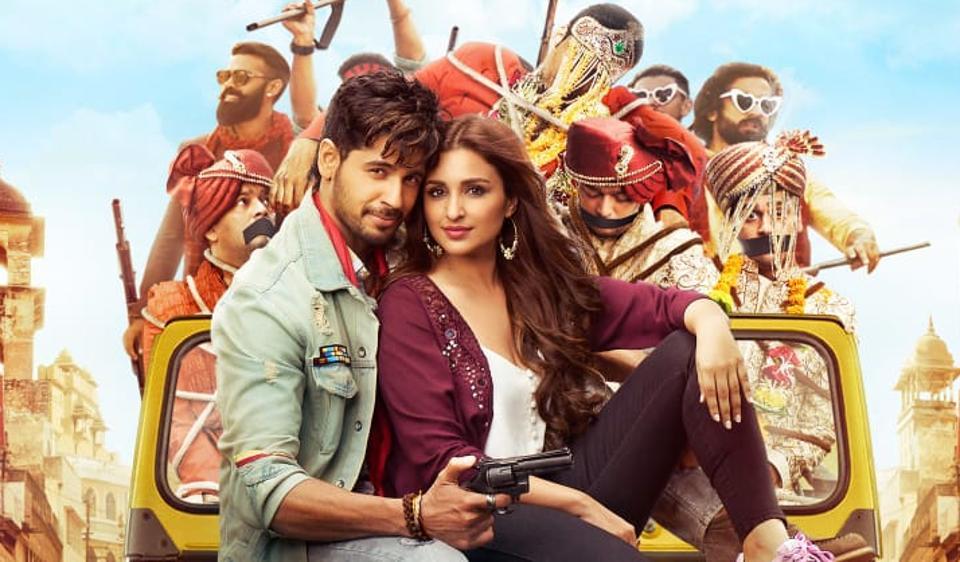 What Men Want (Releasing February 8)
Adapted from the 2000’s ‘What Women Want’ starring Mel Gibson, this movie has us all excited for the gender-swapped reboot version with the genius Taraji P. Henson. 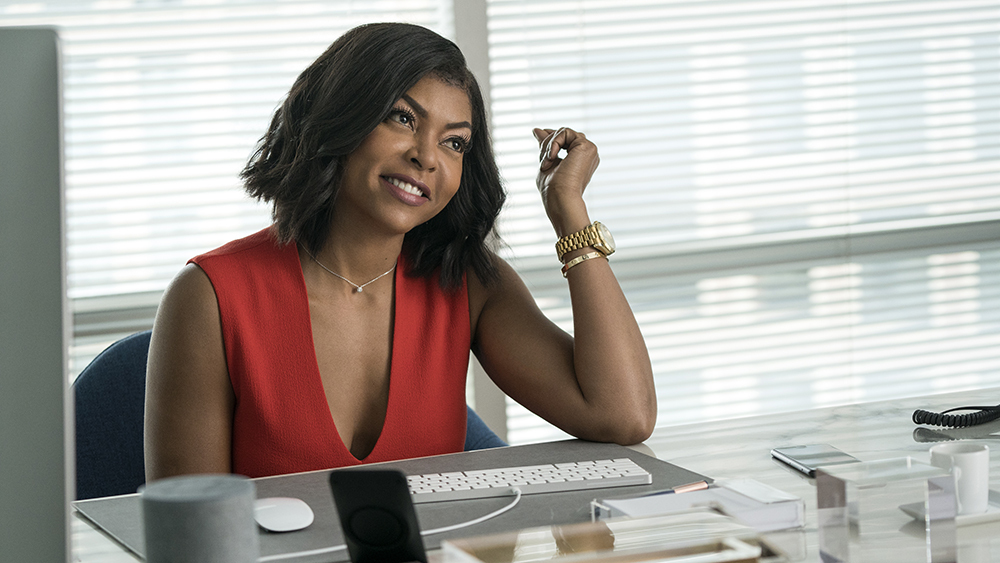 Isn’t It Romantic (Releasing February 14)
Priyanka Chopra. Liam Hemsworth. Rebel Wilson. Adam DeVine. Honestly, we don’t think we have come across a cast more amazing than this. Looking forward to seeing how it plays with the clichés of rom-coms. 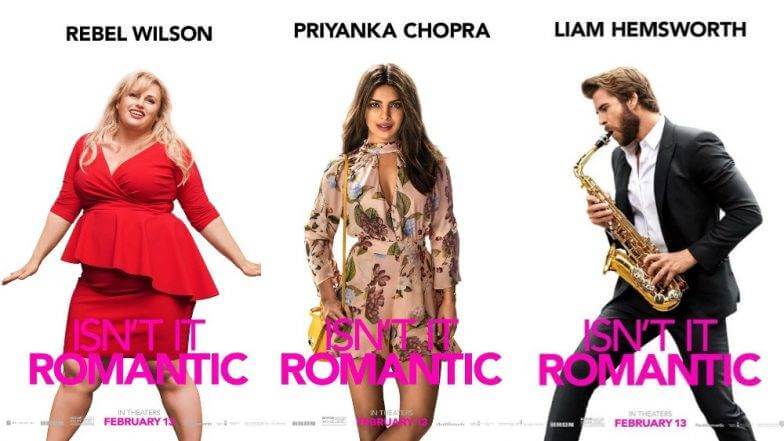 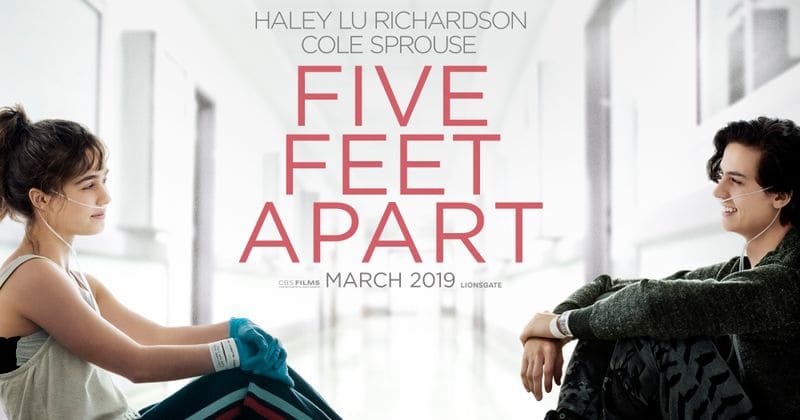 After (Releasing April 12)
We have a feeling many of you are going to find ‘After’ very relatable. Cute college student crushing on the most badass boy at school. This one’s going to bring back a truck-load of memories. Oh dear! 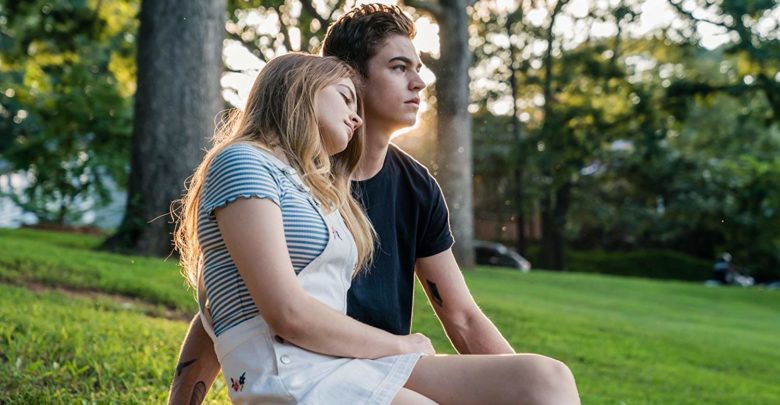 The Aftermath (April 26)
The rom-com is set in post-war Germany in 1946. It exploits the age-old saying of ‘three is a crowd’ with Keira Knightley, Alexander Skarsgård and Jason Clarke in a love triangle of sorts.

Which movie are you most excited about? 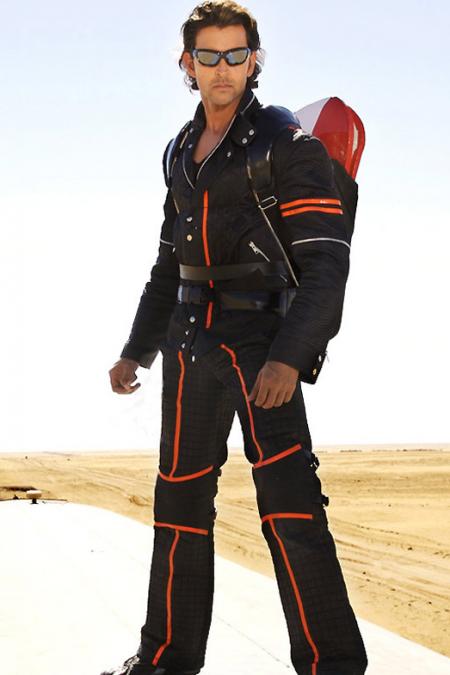 Star Kids Who Are Debuting In 2019 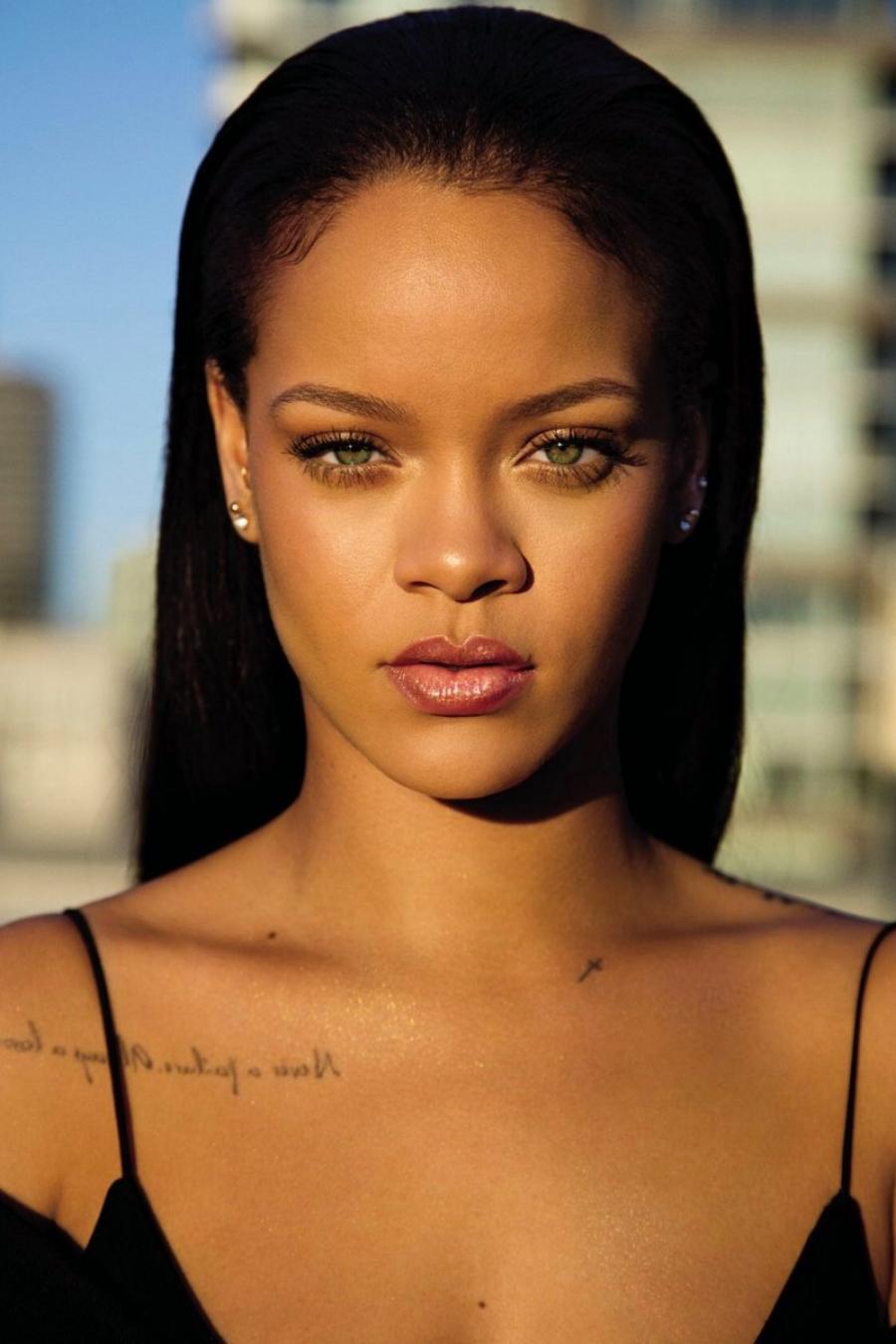 Drinking Songs For Your Playlist, Because Abhi Toh Party Shuru Hui Hai
Stay In
1y ago