All Your Favourite Books Getting Adapted Into Movies In 2019

There’s no better feeling than seeing the characters of a book come to life right before your eyes. We bet fellow book lovers reading this are nodding their heads with a smile on their faces. After all, it’s so interesting to compare how you sketched the characters in your head and how the movie-makers portrayed them on the screen.

This is why we thought it would be a fantastic idea to check out the book-to-movie adaptations expected to be out in 2019. That’s right, we have got your back!

So, go on, catch up on the books and be prepared.

Where’d You Go, Bernadette by Maria Semple
Follow along as the 15-year-old Bee, who goes on a journey to find her agoraphobic mother, Bernadette Fox, after she goes missing right before a planned family trip to Antarctica. Mystery lovers, you simply cannot miss this one! 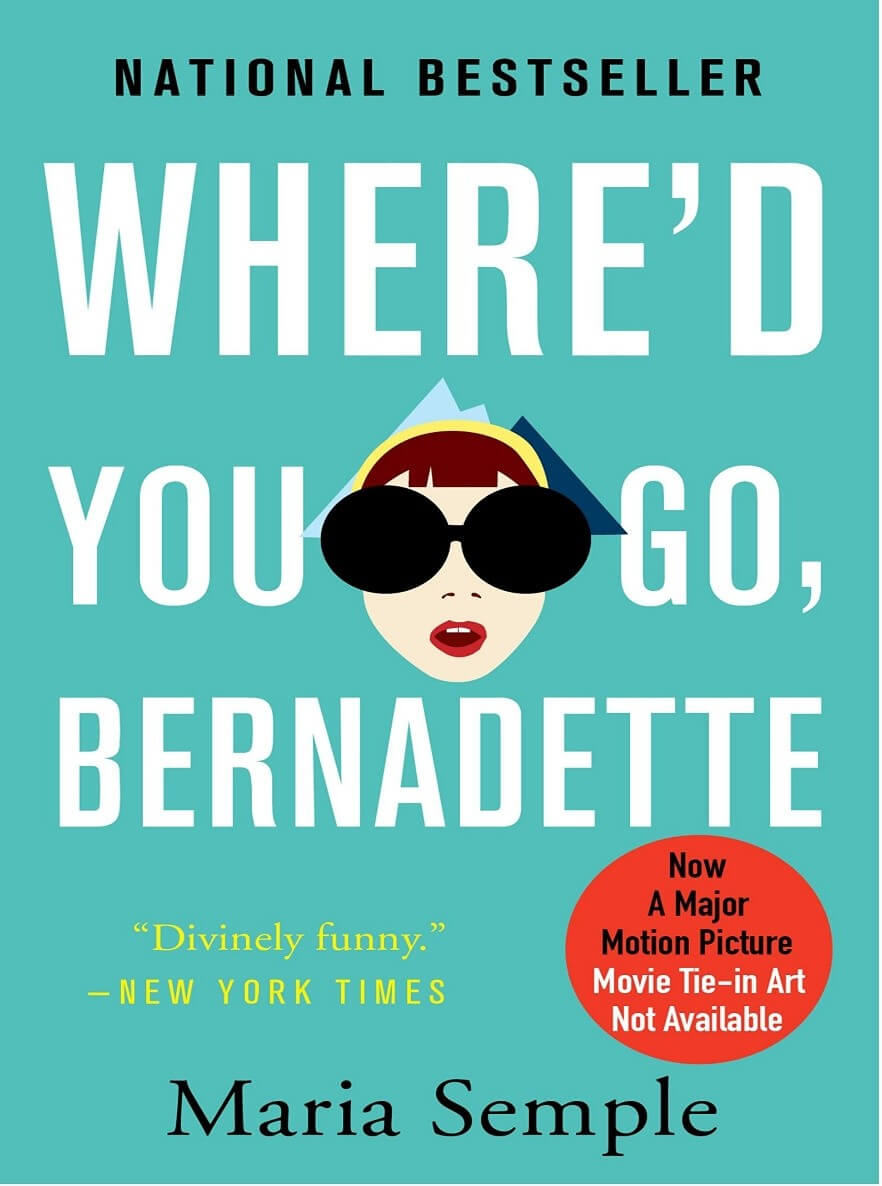 Little Women by Louisa May Alcott
We don’t want to play favourites, but this really is the most anticipated film of 2019 for us. The March sisters have become classic characters. We know there’s a very rare chance that a true book nerd may not have read this. But we aren’t judging. There’s still time. 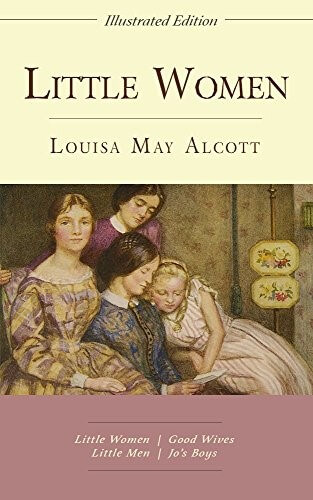 The Good Shepherd by C. S. Forester
The movie has Tom Hanks playing a commanding navy officer grappling with his insecurities and is set against the backdrop of World War II. It is not to be confused with the Matt Damon movie of the same name that came out in 2006. Perfect choice for history buffs, we say. 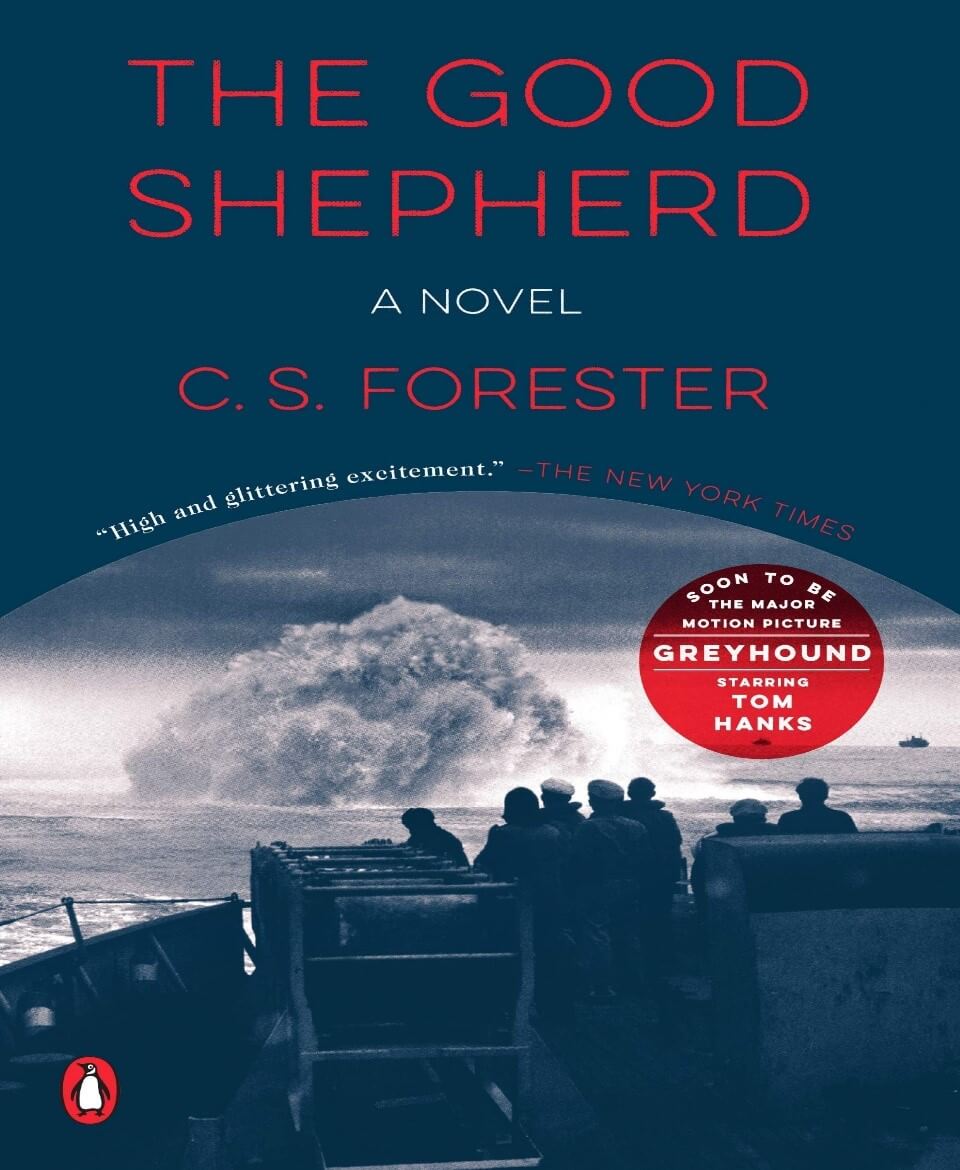 The Rhyme Section by Mark Burnell
The gripping thriller will star Sterling K. Brown, Jude Law and Blake Lively who plays the role of Stephanie. She is out to seek revenge on the people who killed her family on an organised plane crash. 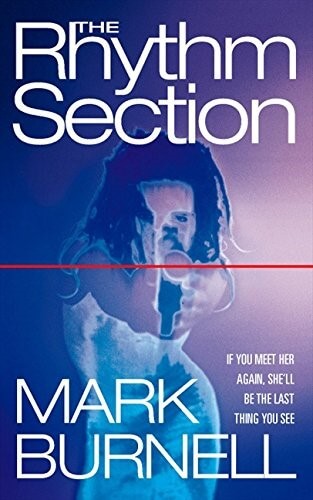 Five Feet Apart by Rachael Lippincott
Two teens who have cystic fibrosis when they meet each other at a hospital are forced to stay five feet apart because of their illness. Surely easier said than done, considering they are falling in love. The plot is giving us major “John Green” feels, or is it just us?

P.S. You might want to grab some tissues for this one. 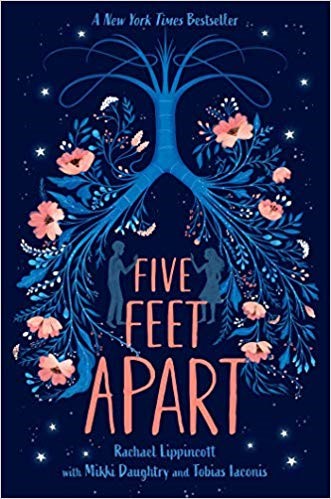 The Knife of Never Letting Go by Patrick Ness
We don’t know about you, but we are definitely sold on this movie as Nick Jonas, the nation’s official jiju is starring in it. Of course, the plot has us rooting for it too – a world where men can hear each other’s thoughts and there are no women – until one shows up. 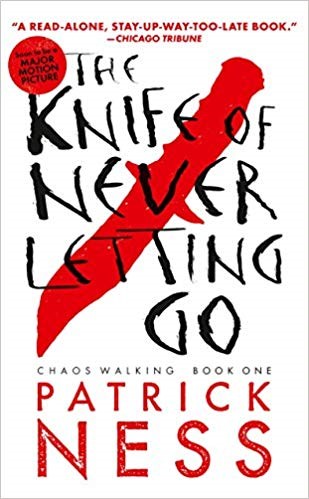 Which movie are you most excited about? 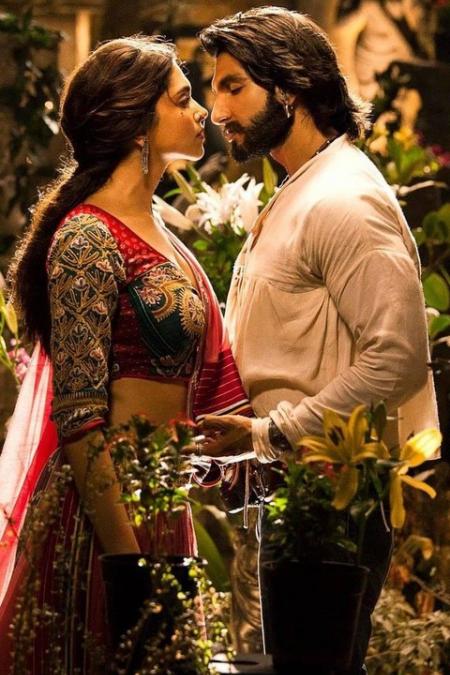 Cosy Book Cafes In Mumbai For Those Who Love To Read

Books On Modern Indian Cricketers That Every Fan Must Read 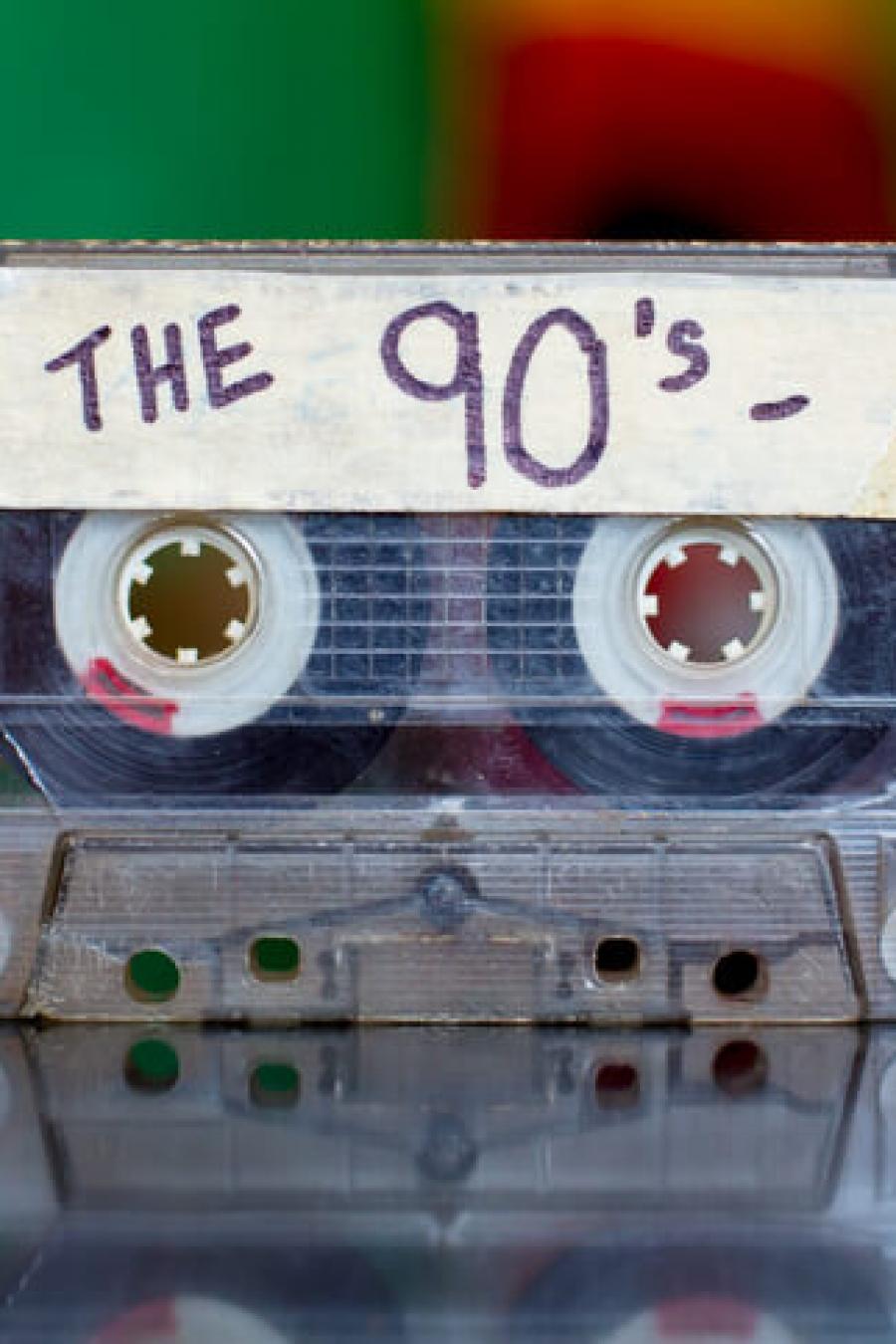