SW
Entertainment Ideas
Home Party
Welcome Home
What do you do when you are tired after a long day at work but still not quite ready to call it a night?

While reading a book may be a great option, it's not always that you have the mental capacity to follow along with the plot. But, how about watching a movie that’s a pure entertainer and does not involve applying your brains? Sounds like a plan!
Here are the top 7 movies that are perfectly suited for your “zone out” time.

Golmaal – Fun Unlimited
We are sure you would agree with us when we say the first of the ‘Golmaal’ franchise was really the best. Rohit Shetty definitely managed to revive slapstick humour with Golmaal. And we loved the movie’s big surprise Sushmita Mukherjee and Paresh Rawal. 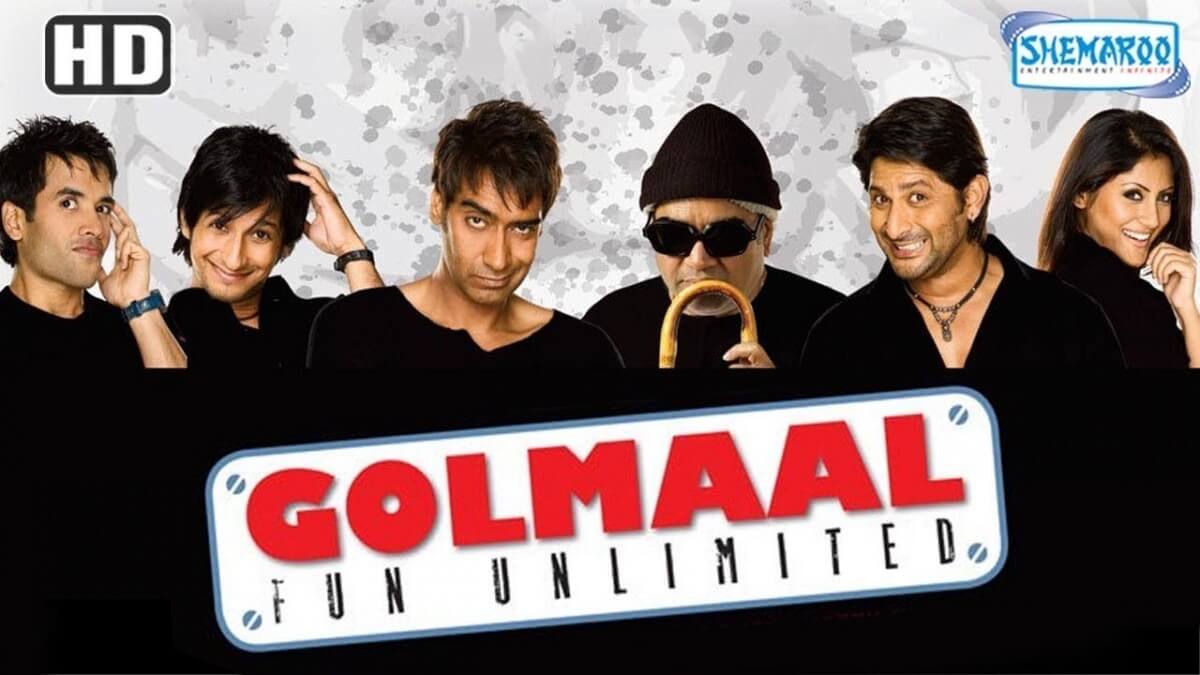 Hera Pheri
To call this movie a laughter riot down to the last millisecond would still be an understatement because it was simply on point! Led by ever-humorous Paresh Rawal and the terrific duo Akshay Kumar and Suniel Shetty, Hera Pheri has achieved a ‘cult’ status, and rightfully so. 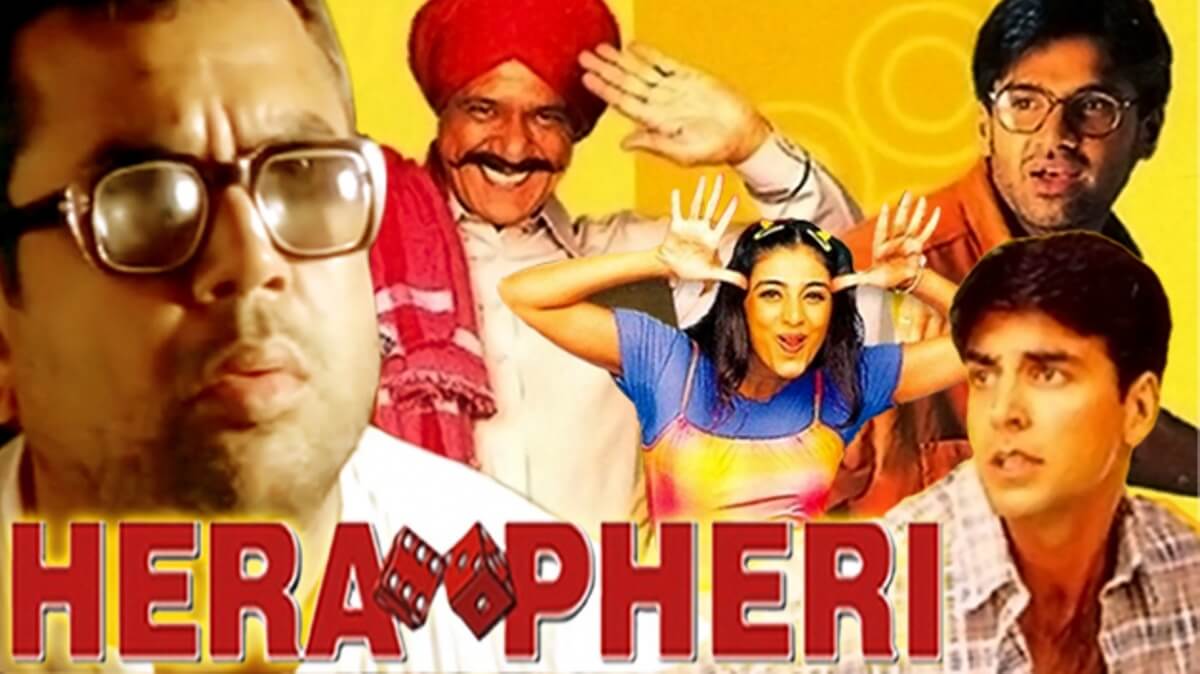 Bheja Fry
Bheja Fry is the movie to watch when your bheja is fried (seriously, irony is somewhere crying in the corner.) No one can make frustration look as comical as Rajat Kapoor. And the annoyingly funny Vinay Pathak is such a mess, it is a treat to watch him. 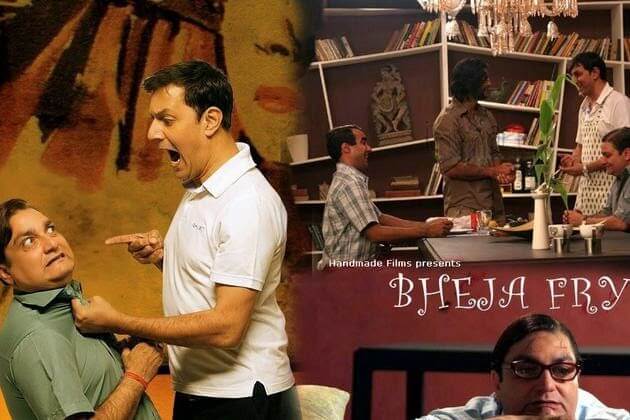 Fukrey
The film follows the life of four lower middle-class boys in Delhi who come up with a hare-brained scheme to raise money. It’s only much later that they realise there are no shortcuts to life. The movie isn’t very bright, but there are enough idiotic sequences to keep you laughing. 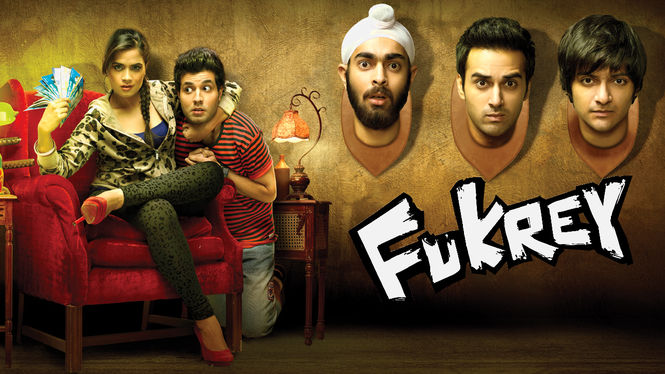 No Entry
This flick proved that if the dialogues are funny and the plot is good, even bad acting can be ignored. This is as funny as it gets. Except for when Fardeen Khan and Celina Jaitley come on the screen and you don’t know what’s more hilarious – their terrible acting or the scene? 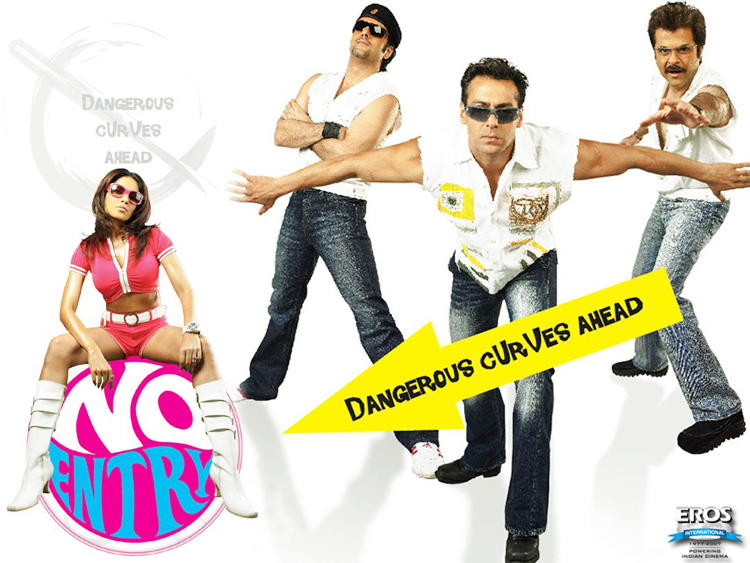 Judwaa 2
The remake of the 1997 blockbuster, Judwaa 2 tells the story of two conjoined twins who are separated – literally – at birth. What’s comical and nonsensical at the same time is that they somehow share their reflexes. So, if you slap one, the other feels the pain. Bollywood rarely gets nonsensical humour right, but this movie clearly seems to be an exception. 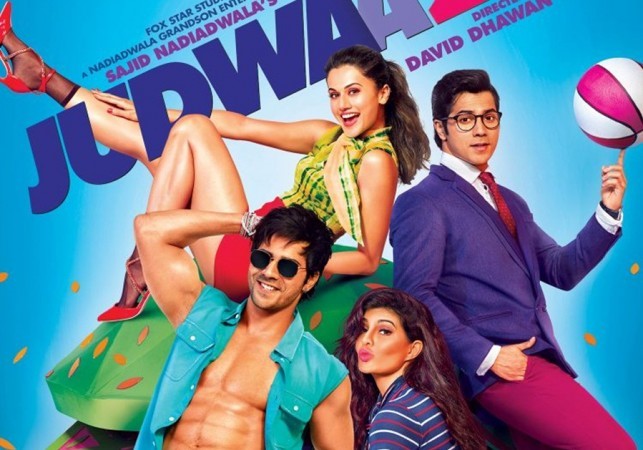 Total Dhamaal
The third installment of the ‘Dhamaal’ franchise saw everything from flying cars to falling bridges and crashing helicopters. There are some scenes that deserve a good laugh, while some remind you of Tom and Jerry, but with fewer laughs. Anyway, who wouldn’t want to see the forever-bickering couple played by Madhuri Dixit and Anil Kapoor? 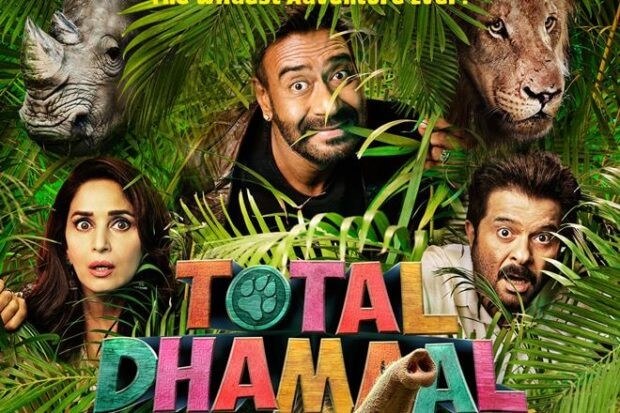 Did we miss any of your favourites? 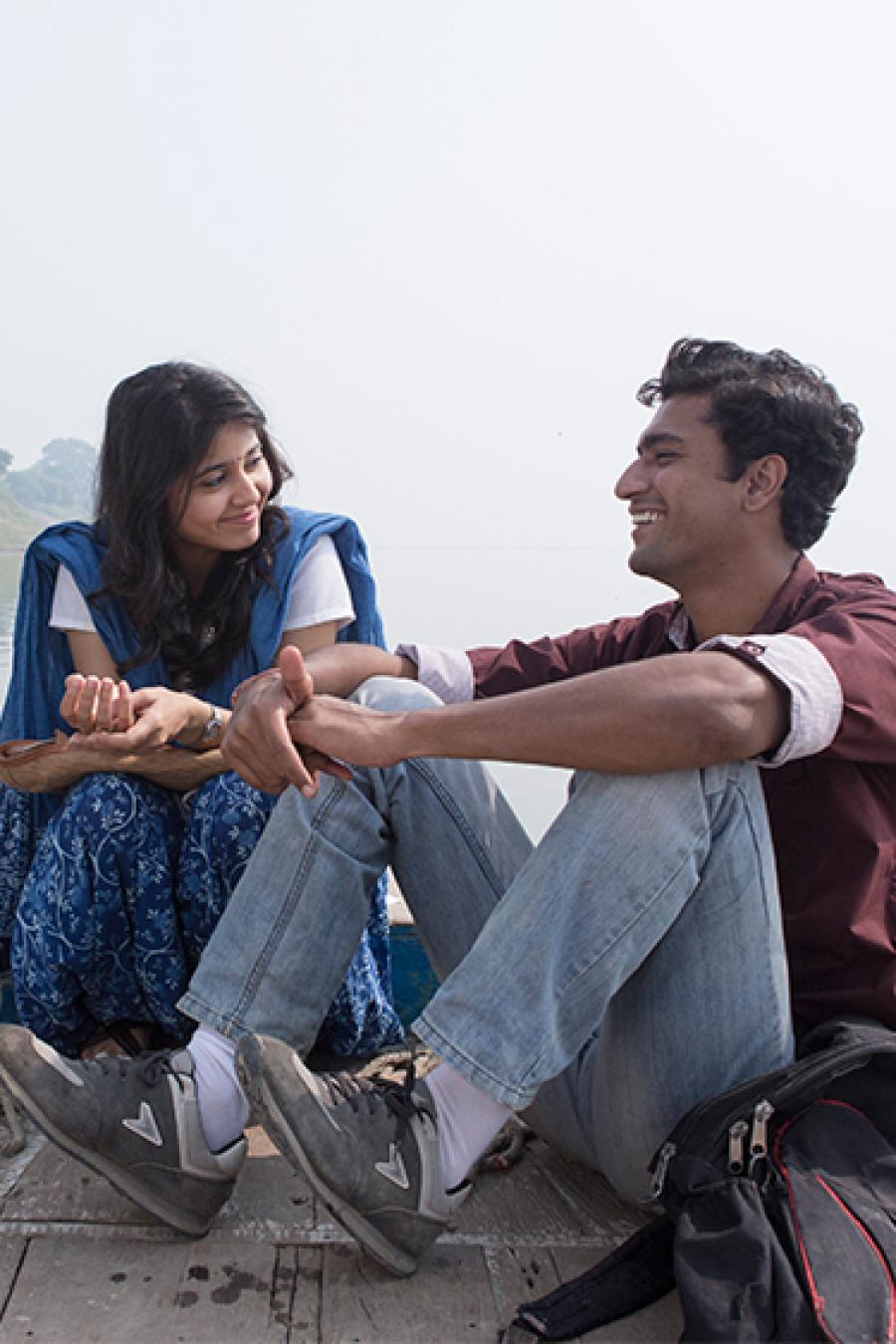