Does it even feel like a workday if you don’t get stuck in traffic? And, let’s be honest ‘jitna bhi shortcut lelo, google maps use karlo, autowale bhaiye ko side se lene ko bolo, you will find traffic and get stuck in it.’

Forget paying bills, adulting really is all about getting through traffic patiently! And, if you, like me, just don’t know what to do when your auto wale bhaiya stops for 6979th time at the signal then watch these amazing short films. It’ll give you something to do till you wait for your public transport to move thoda aage!

Riveting story, relatable characters and not too long for you to wait till EOD to complete it, they will distract you perfectly!

1. Afterglow
This tragic comedy revolves around the story of a parsi widow and the people who visit her to share condolences. Picking up perspective from real life, Kaushal Oza’s Afterglow is a fresh take on the journey called life and how we go about it. Winner of the National Award for the best short film, you have got to watch this film!

2. Chai
Have you recently shifted to a metropolitan city and need something to hold on to? Watch Chai! It is the story of four immigrants in a series of montages captured together. The film showcases the complexities of life in a way you have never thought of before! It hits all the right chords at just the right time. So, the next time, you think the traffic just wouldn’t move, put on ‘Chai!’

3. Kaande Pohe
A famous influencer is made to meet suitable boys for her marriage but will they accept the proposal when they find out that she’s an influencer? Watch Kaande Pohe to experience just how much ‘taam-jhaam’ goes into an arranged marriage, especially when it’s a millennial getting married!

4. El'ayichi
Stuck in traffic? It is still better than getting stuck with the ghost of your S/O who will just not leave you alone! El’ayichi is a dark comedy that focuses on the story of an annoyed wife and a clingy ghost. This film is funny, quirky and comes with a new perspective!

5. Kriti
Who is real? Who is imaginary? This psychological thriller will keep you on your toes. Mind-boggling and breathtaking, Kriti is about a guy who keeps on falling in love. He discusses his love life with his therapist who makes him realise that his girlfriend is not actually real. Mind = Blown, hai na?

So, the next time your public transport is stuck in rush hour, catch a break and savour the pause with these great films!

Isn’t this way better than staring at your watch? 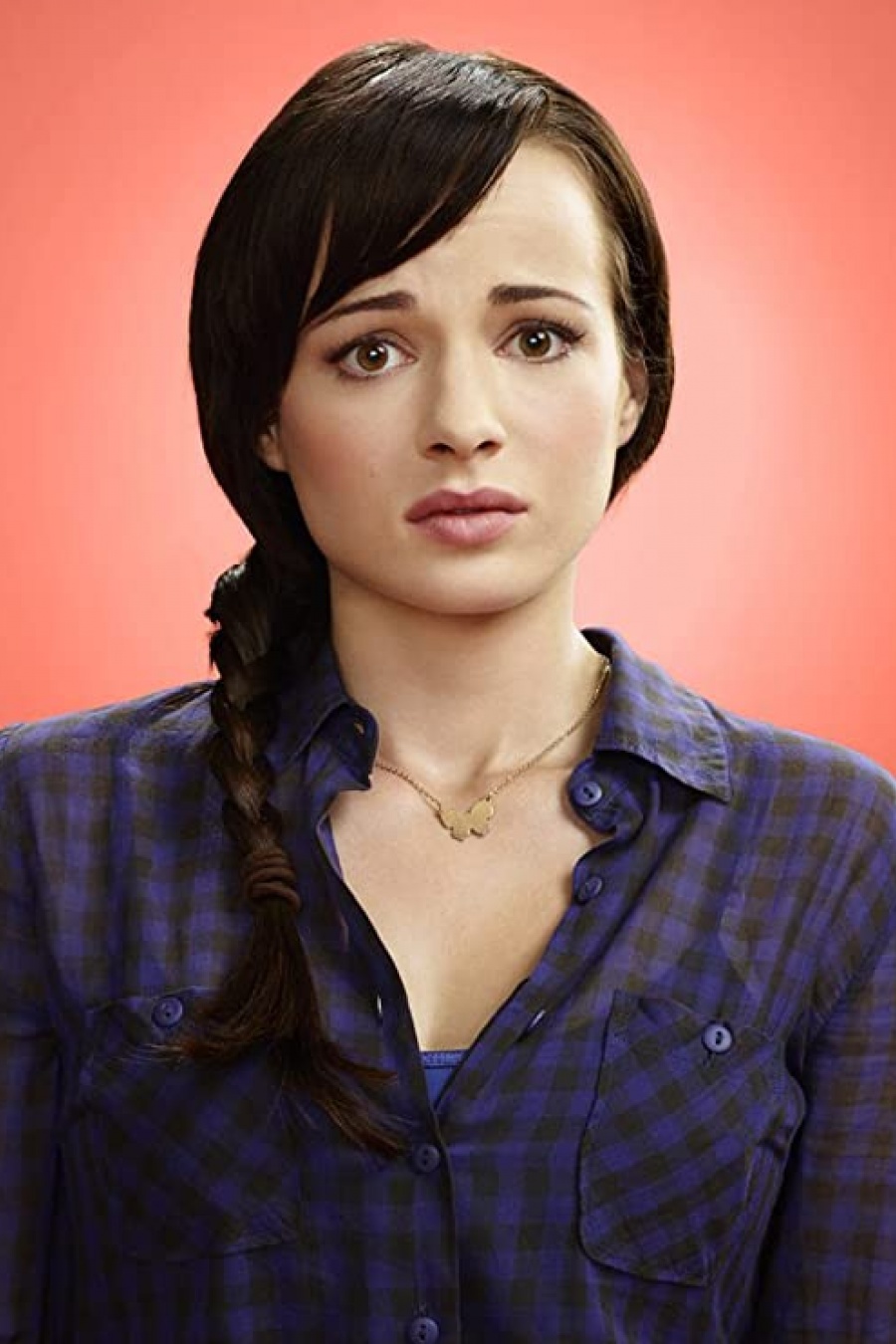