5 Female Hollywood Villains Who Are The Real Deal

You know what? Female Hollywood villains are the actual boss ladies that everyone should be talking about. From going after what they want to being their unapologetic self, they really do it all while pulling off a-right-out-of-Vogue-magazine OOTD!

They’re bold. They’re confident. And, they’re even honest, these boss ladies really know how to set some serious goals. And, let’s be honest, if that’s not the dream then I don’t know what is!

After all, why should good guys have all the fun, right? ’

Don’t believe us? Well, you gotta see it yourself!

1. Mystique, X-Men
You know what the best part is about being Mystique? She could be anyone! Yes, literally anyone. Shape-shifter, gymnastic mutant, and a sidekick to Magento, she is no less than her male counterparts. An anti-hero and a supervillain, Mystique knows exactly how to put up a fight.

2. Hela- Thor: Ragnarok
Who wouldn’t be angry for being banished to hell by their own father? I mean, it’s one thing to ground them but to literally send them to hell? Now that calls for some drama. After being kicked out of Asgard, Hela returns with an army to claim what’s essentially hers. And, you know when there's bad blood, you can always depend on Hela to show the good guys a tough time.

3. Amy Dunne, Gone Girl
She doesn’t need superpowers to set her enemies straight. A little bit of patience and a lot of mind games, and Amy will have you wondering what’s even real and unreal. She’s like one of those villains who’ll be sipping on some Singleton whisky while they watch the world crumble and not help because they did her wrong. Cross her once and you will regret it forever. She is one woman who can’t be taken for granted!

4. Miranda Priestly, The Devil Wears Prada
If there’s one boss woman who really does it all. And by ‘all’ we actually mean, everything under the sun, then it’s Miranda Priestly. A total taskmaster, a true leader and even a pusher, she not only runs the entire Vogue but also unknowingly (or is it really?) sets her secretary’s life in order.

5. Harley Quinn, The Batman Franchise
How is possible to talk about the strongest female villains and not mention Harley Quinn? She wears what she wants, doesn’t care if her eyeliner smudges and smiles like there’s no tomorrow (sometimes even when there’s a tomorrow LOL). Give her any problem and consider it solved because she’s smart like that!

After reading this, don’t you feel like just flipping your hair and being your true unapologetic self? I know I want to! 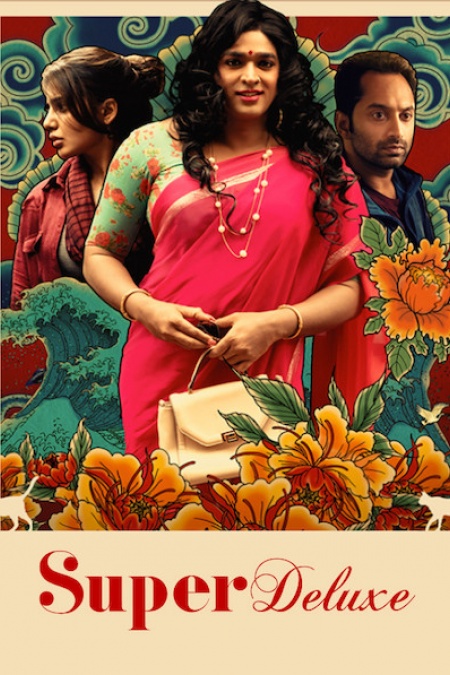 Super Deluxe: #ThatOneMovie Which Is Anything But Mainstream
Stay In
1y ago

5 Hollywood Movies That Inspire You To Achieve Big 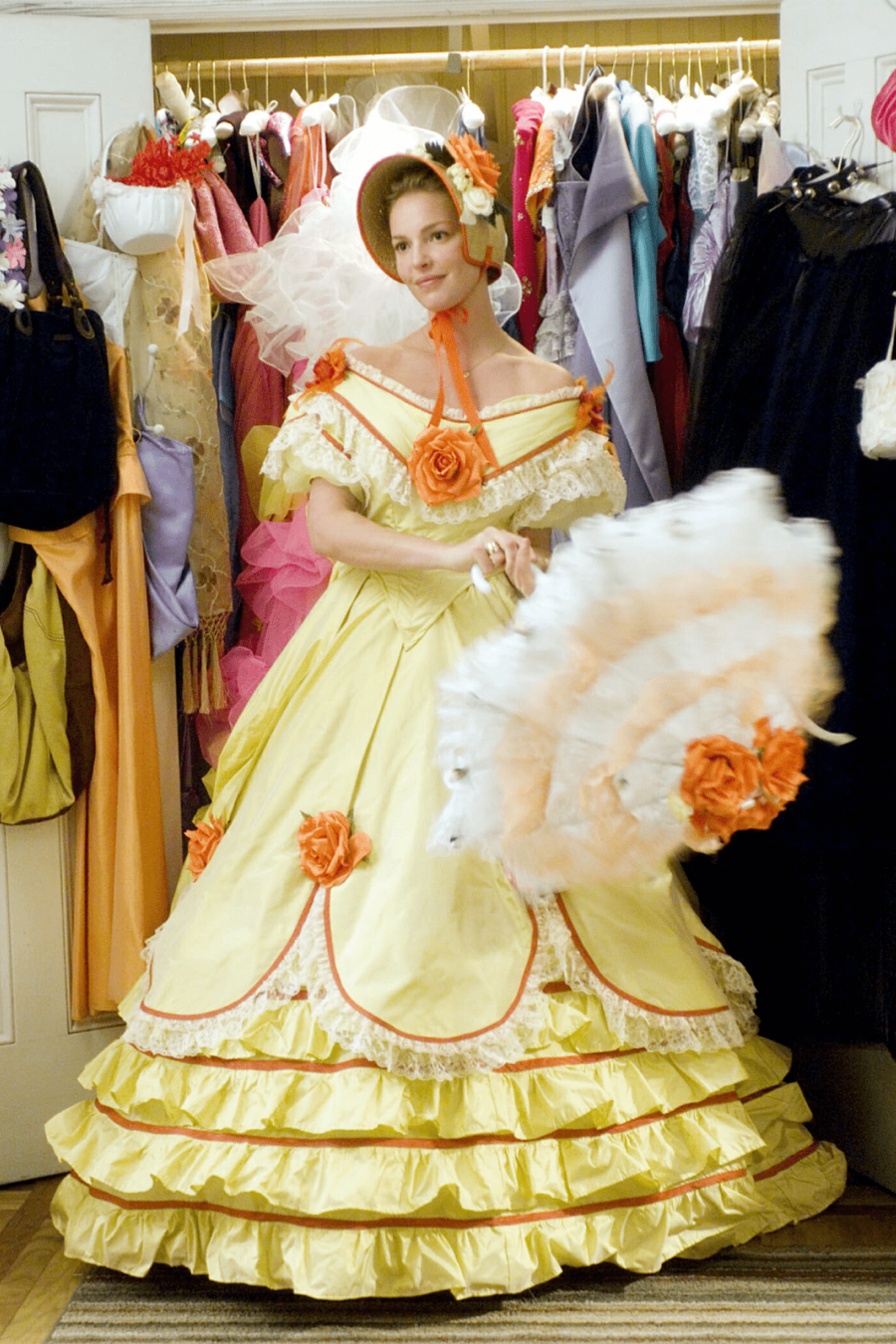 Need Help With Bridesmaid Duties? Take Inspo From These Hollywood Bridesmaids
Stay In
1y ago