Skip to main content
4 Ways Our Yaari Has Changed From The 90s And Now!
Stay In
1y ago

4 Ways Our Yaari Has Changed From The 90s And Now!

Neha D'Souza
Mc Dowells No. 1
Friendship
Friends
Friendship
No1 Yaari
SacchaYaar
Yaari
All about yaari then and now

Just before I opened my laptop to write this article, I was on a call with my best friend. She and I grew up together, but now we’re in different countries. So, there was a lot more to catch up on, but during the conversation I realized that a lot has changed over the years.
You see, we were born in the age of landlines, no internet, no online ludo and we didn’t have a lot of other things. But we learnt them with time.

We’ve got to admit that a lot has changed from then and now. Here, let me give you a few examples.

1. Making new friends in the 90s: Going and talking to them face to face until you both are so awkward that it’s the one thing you guys have in common and then end up hanging out all the time!. “Hold a true friend with both your hands” (Quoting because in the 90’s hashtags didn’t exist)

Making new friends now: Add them on all social media platforms. Either they’ll really like you (literally) or if they don’t accept your request, send it again and now if they don’t, just let them go and share a quote on “letting go” #NotMeantToBe

2. Bonding in the 90s: Telling the same joke that you heard at your neighbours house ages ago and now even your extended relatives also know it. It went viral with just word of mouth.

3. Arguments in the 90s: Face-to-face, or over the phone, going over to the friend’s house to confront. Sometimes, other friends are involved.

Arguments now: A dash of theeki status updates with a pinch of unfollowing and top it up with unfriending.

Staying in touch now: *Over texts* Friend: Hey, we’ll meet this Sunday okay? Me: *5 heart emojis* yassss! By the time it's Sunday we forget or we’re binging on a show. People, it’s fair to say that times have changed!

So, yes, a lot of things have changed, but somehow we still manage to stay in touch with those who matter. Be it by sending memes over texts, playing online games together and so on. Because some yaars are here to stay. Celebrate such yaaris with a glass of McDowell’s cocktail and get on a call with your bestie already! Here’s to our growing yaaris! 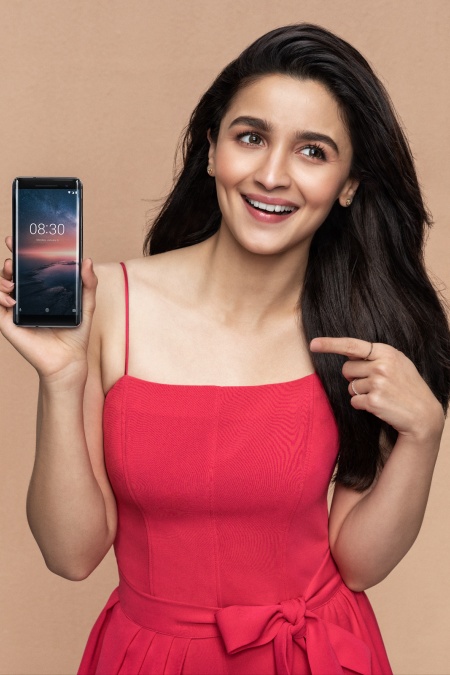 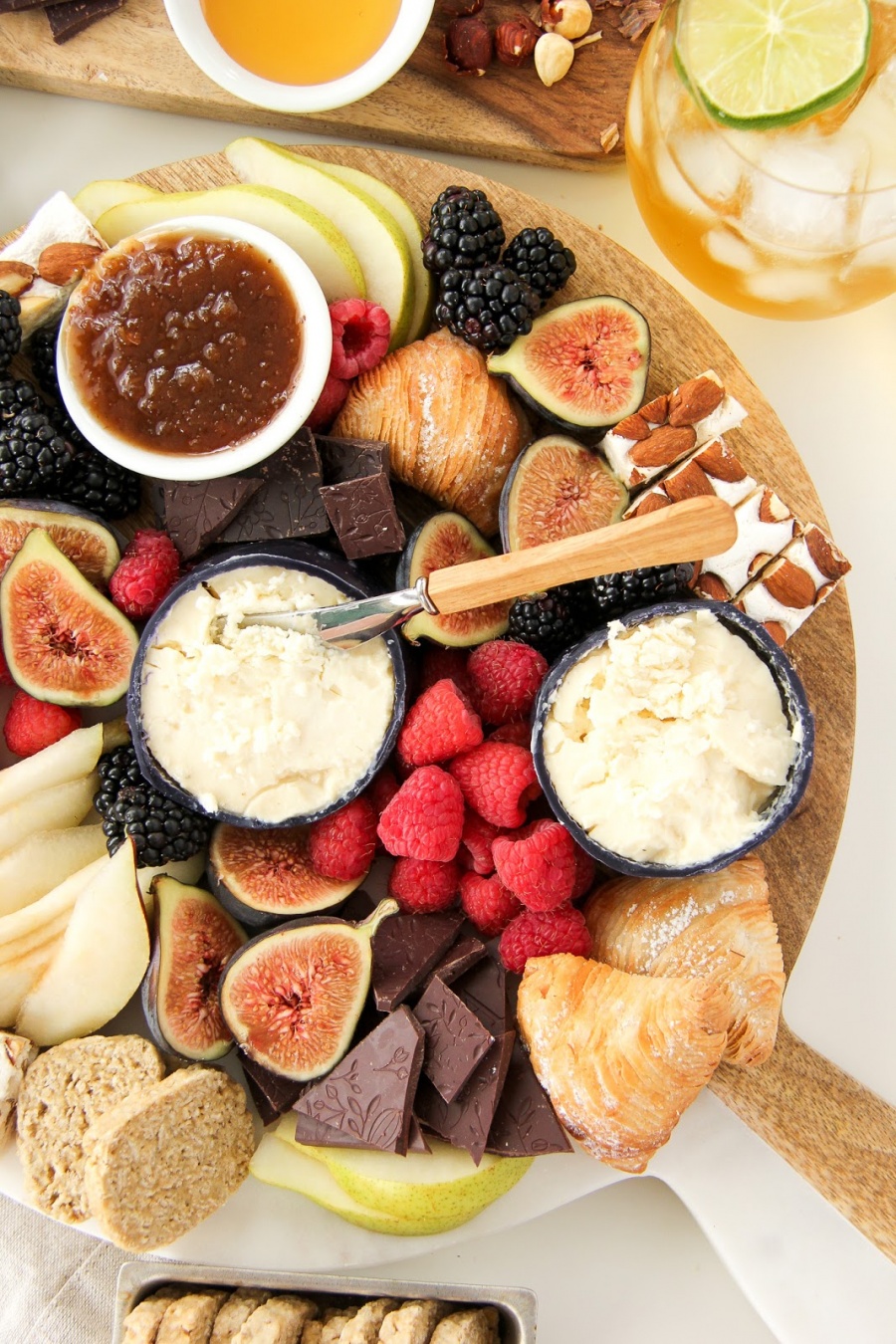