Ujjwala Sinha
Mc Dowells No. 1
Music
Friendship
Friends
Friendship
No1 Yaari
SacchaYaar
Yaari
O Captain My Captain, is there any other boss like Captain Holt?

You know how we always thought that we’ll have successful jobs, coming out of one meeting after the other, rolling around in an expensive car when we grow up? But then reality struck and now the only thing we roll out of in is a crowded metro, hurrying to reach office because boss ne last minute early morning meeting rakh di.

I mean, these are the days when I wish I had Captain Raymond Holt from Brooklyn 99 as my boss. And, why not? He’s down to chill with you, he’s funny and even helps you out. If you ask me, Holt is not just a boss but a yaar who makes you feel good after a long hard day!

1. He Is Always There For His Team Members No Matter What
The Nine Nine is lucky to have Captain Holt as their boss because he will do just about anything for his team members. Be it confidentially carrying out an operation against the FBI or dealing with top gangsters. But that’s not it, if you ever need help in breaking up with your S/O and don’t know how to? Then, Captain H will guide you through!

2. He Will Play Pranks With You And Beat You At It!
If I ever played a prank on my boss, I will get a warning from the HR. But not if you have Holt as your boss! You know why? Because he not only takes it sportingly, but also makes it his aim to get back at you. And, honestly, when you have a 9-5 job, all of us can use a little bit of cheering up!

3. He Is True To His Teammates
Holt is honest, emotional and very expressive (well, in his own way LOL!). He will outrightly tell you that he would have liked it if the sky was tan instead of being blue because that’s his favourite colour!
He does not care if the world accepts him or not, he likes to be true to himself and his employees. Because they matter to him the most.
And, you know what the best part is? He will fight for what he thinks is right even if it means getting the whole station shutdown.

4. He Makes You Feel That He’s Just Like One Of Us!
The last thing you need is a boss that you can’t really talk to! But not with Captain Holt. He will hang out with you after a long day, call you over for house parties, and even take inspiration from you. More than your boss, he is your yaar who will understand you and even make fun of you!

Now I don’t know about you but I like Captain Holt so much that I don’t mind watching the reruns of Brooklyn 99 while having a glass of  McDowell’s and some chicken tikka for starters! 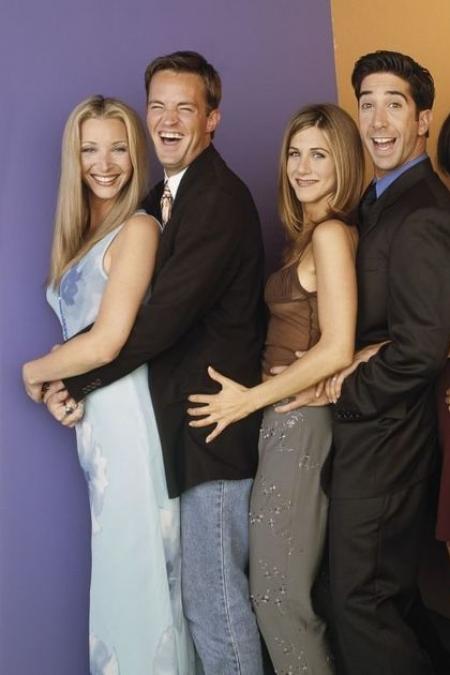 Celebrate No.1 Yaari With Yaari Jam 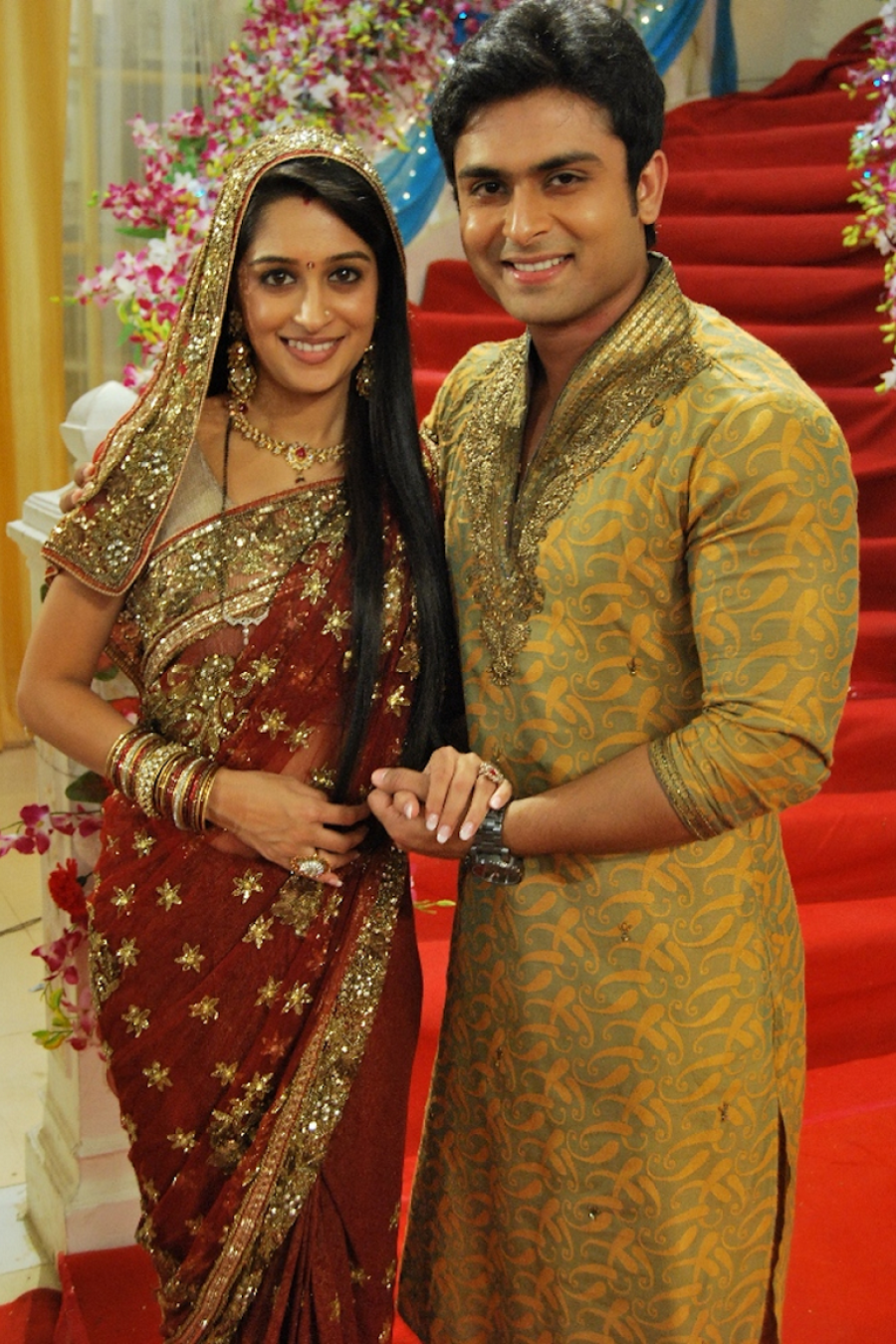