10 Indian TV Shows You Can Binge Watch Instead Of ‘Friends’

SW
Black Dog
Savour the Pause
Break
Entertainment Ideas
Relaxation
SavourThePause
Unwind
Move over Friends, because they will ‘always be there for you’.

I love watching reruns of Friends and Brooklyn Nine Nine as much as the next person and while both of these will always be my 2 am comfort series, I love watching different TV shows of other genres but ones with a compelling story line.

Living in the digital age, we’re pretty much never out of options for the kind of content we’d like to consume. Looking for something that makes you think, you’ve got it! Want to binge watch Indian TV shows filled with drama, a strong plot and backstories for each character? We’ve got an entire list for you -

1. Sacred Games
Spread across two seasons, Sacred Games is a drama series about crime lord, Ganesh Gaitonde and a series of events that are brought to life once the police start looking for him. You’ll be left with a zillion questions after every episode and by the end of the second season, you’re going to fall in love with the title track, that’s a promise!

2. Made in Heaven
Do you like Indian weddings and watching the behind-the-scenes during wedding planning? That’s Made in Heaven for you, really! This TV show will leave you speechless as you watch the events unfold in every episode. Will it make you question everything you think you know about the society you live in? Yes. It’s twisted, it’s hella interesting and it’s glamorous as hell! 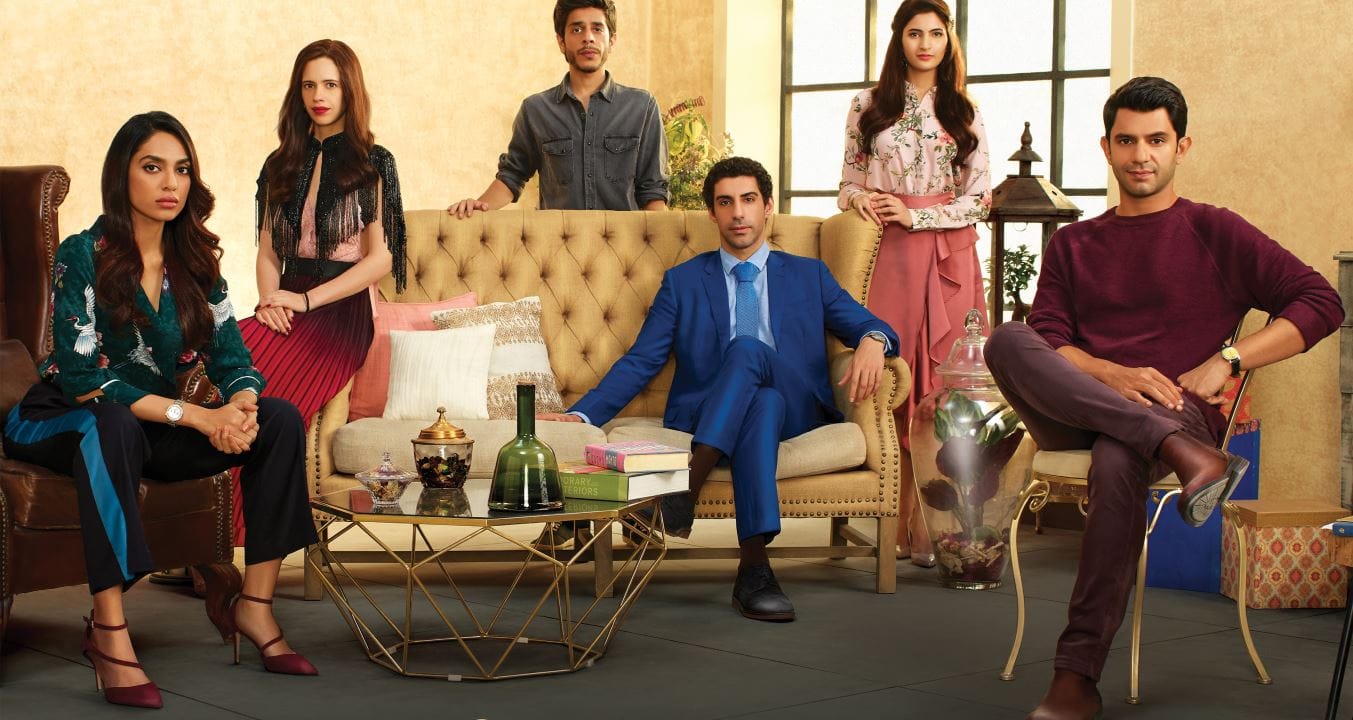 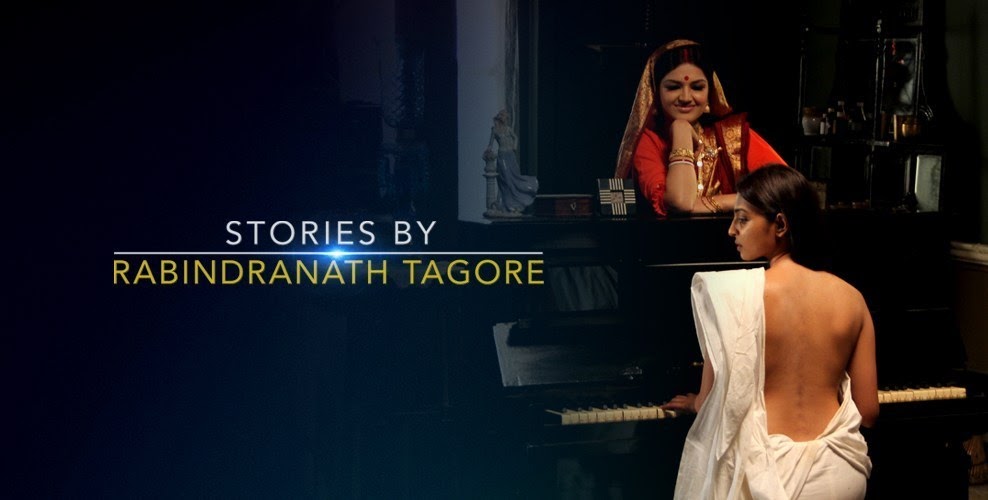 4. The Family Man
Watch Srikant Tiwari hustle between being a world class spy and a middle-class family man in this TV series. Working as an intelligence officer with the National Intelligence Agency and protecting the country against crime isn’t easy when you have to keep it on the downlow and balance it off with supporting a family on a low-income, secretive and high pressure job. 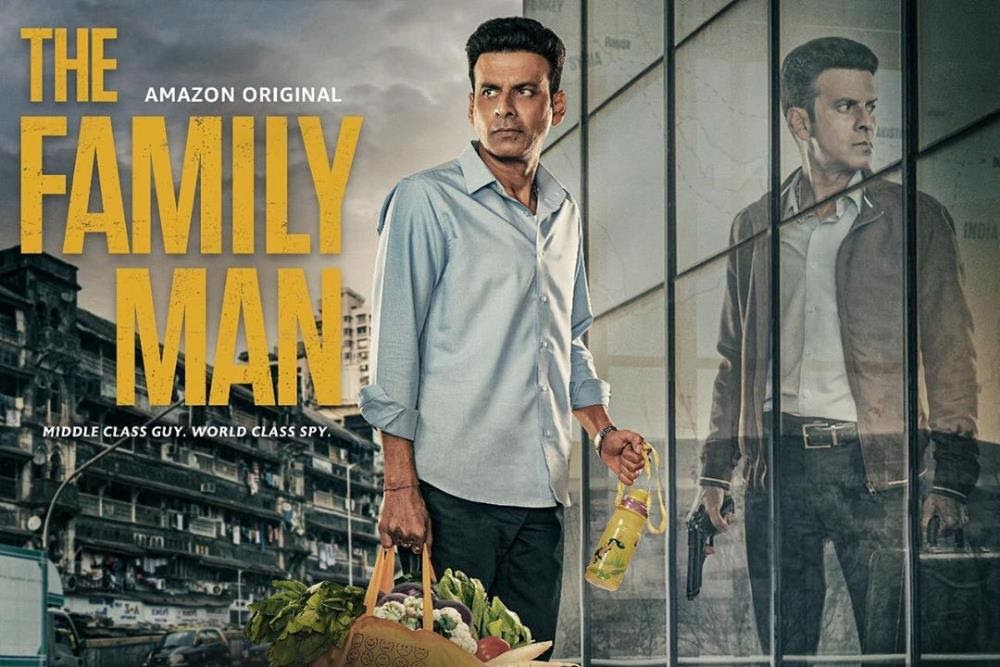 5. Coldd Lassi aur Chicken Masala
I’ll just say two words - Rajeev Khandelwal!
Come on, just look at him! I’ve watched everything he’s been a part of right from Left Right Left to Reporter and I’ve never been disappointed. Coldd Lassi aur Chicken Masala is a web series about two hotel management students who go on to become chefs. It’s an interesting web series that shifts between the present and the past of the two main leads. 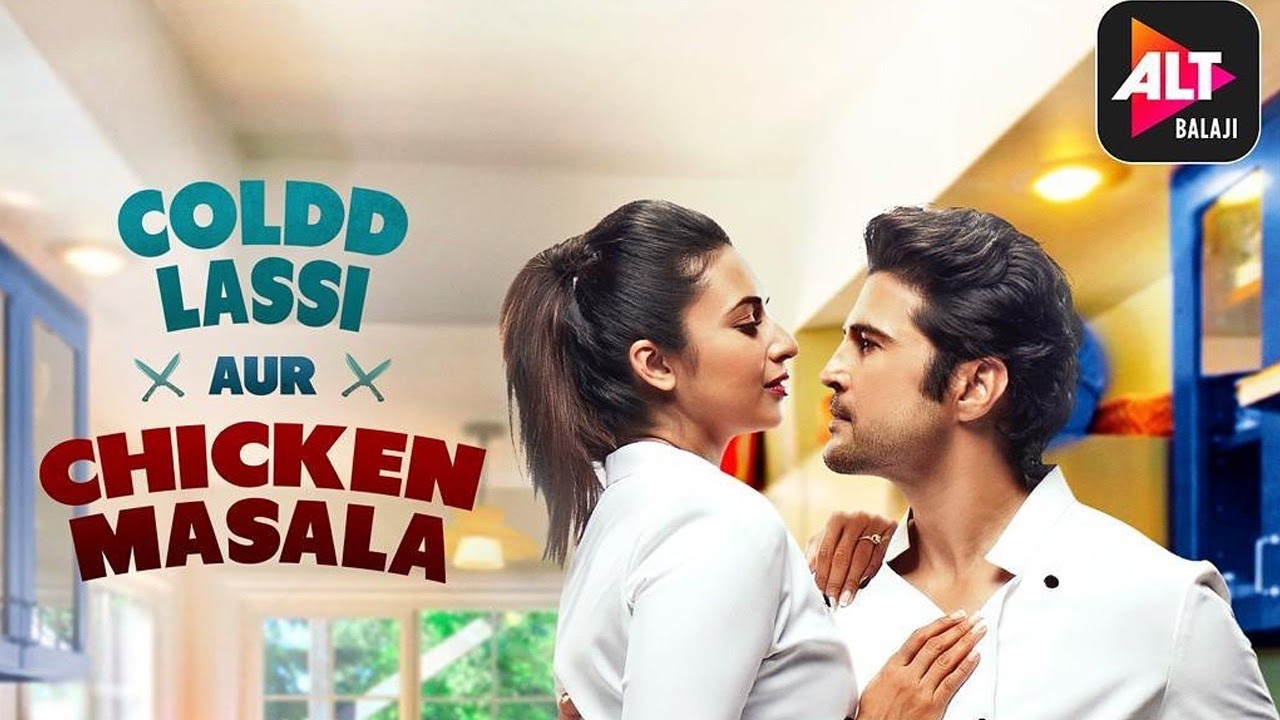 6. She
An Indian drama written by Imtiaz Ali, She is the story of a female constable who goes undercover to expose a drug cartel. This web series takes you through Bhoomi’s journey from timid constable to someone who feels empowered as she discovers more about herself. 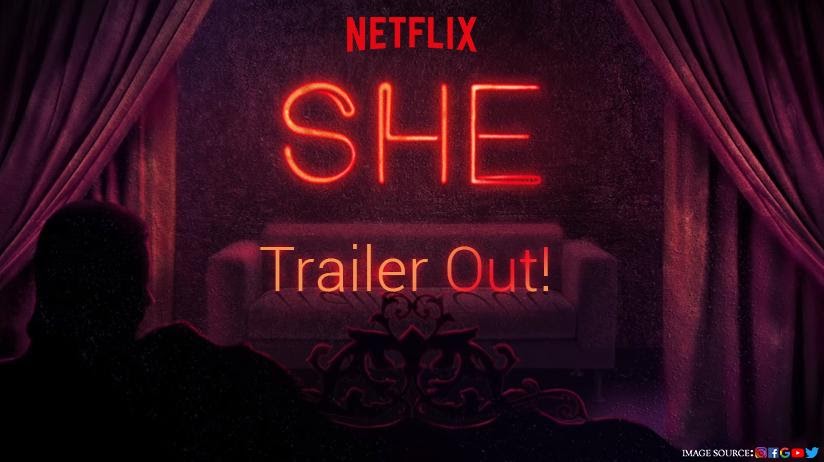 7. Jamtara
Jamtara is a drama series about a group of boys from a small town who run a phishing business, one that’s extremely lucrative. The series takes a turn when a corrupt politician and a cop want in on this business. 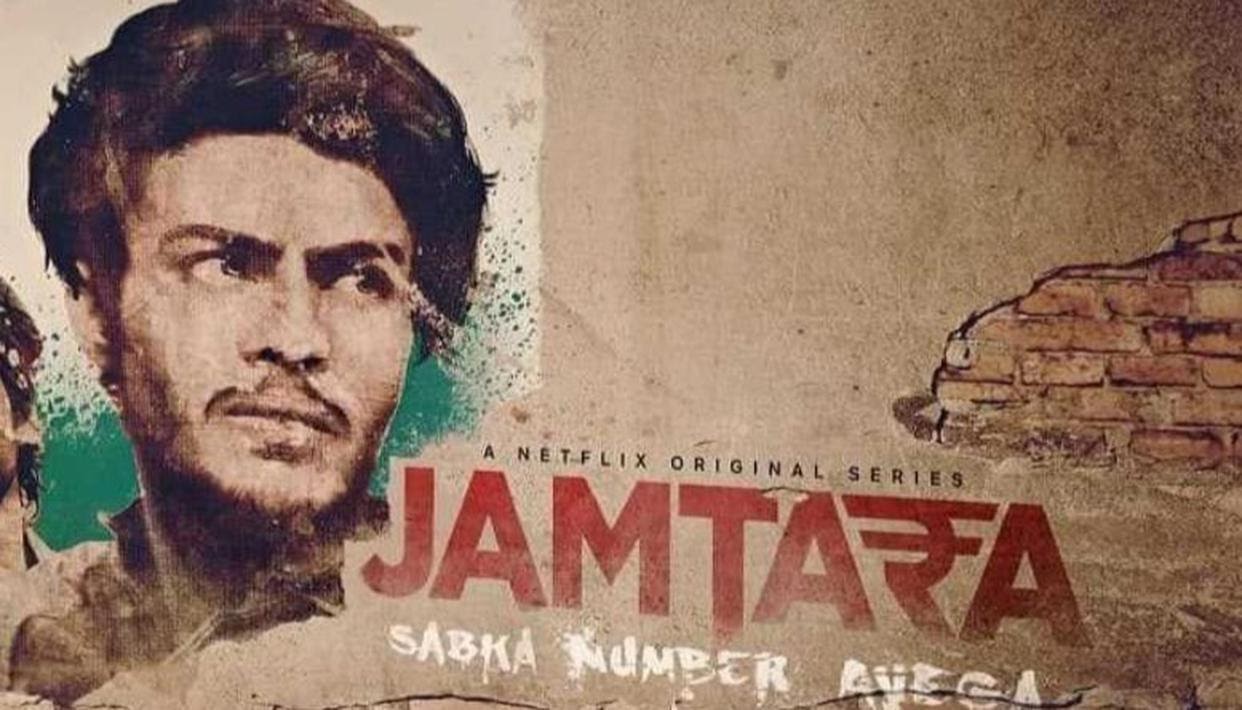 8. Four More Shots Please
Four More Shots Please is an Indian web series about four women who lead very different lives and the only thing they have in common is a bar. The storyline revolves around each of their lives and the struggles that women face in the 21st century. Most of their problems sound very similar to what you go through at work, home and society in general. It’s a TV show about female friendships and it’s extremely relatable! 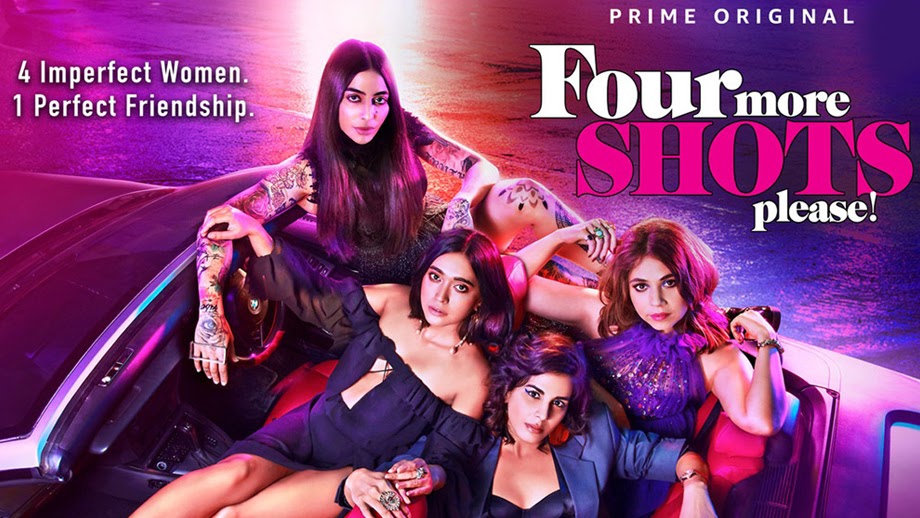 9. Special Ops
An espionage thriller series featuring Kay Kay Menon in the lead, Special Ops is a story about a RAW officer, Himmat Singh and his ongoing hunt for a man who people think doesn’t exist. While it’s a tad slow in the beginning, you won’t be able to stop until you’ve reached the end! 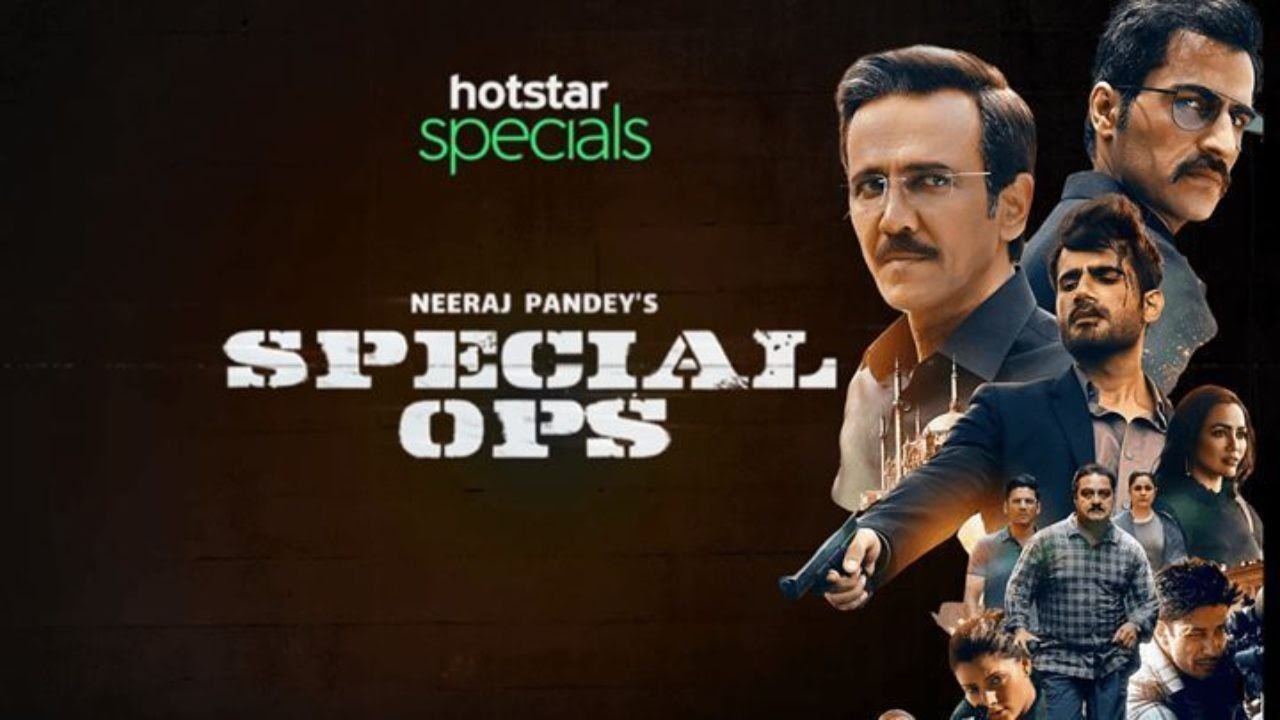 Leila
A dystopian web series, Leila is the story of a woman who fights the system in search for her daughter, who was taken away from her years ago. Based in 2047, this TV show has Huma Qureshi in the lead. 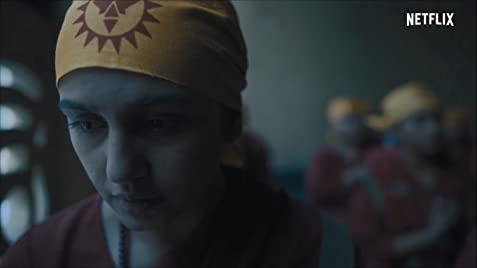 Savour the pause this weekend while you take time out for yourself and watch something new from this list. 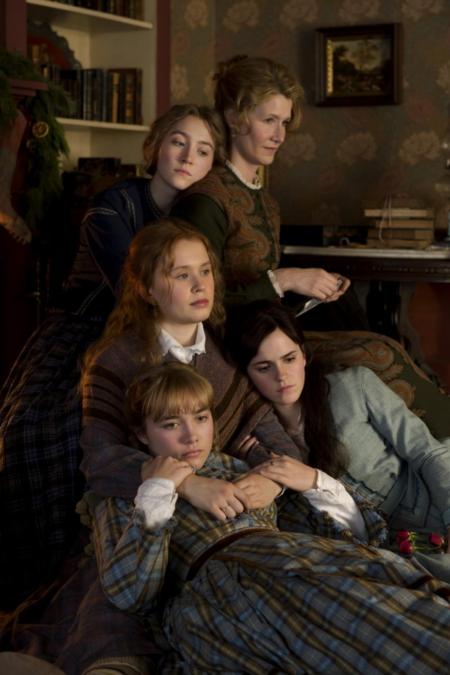 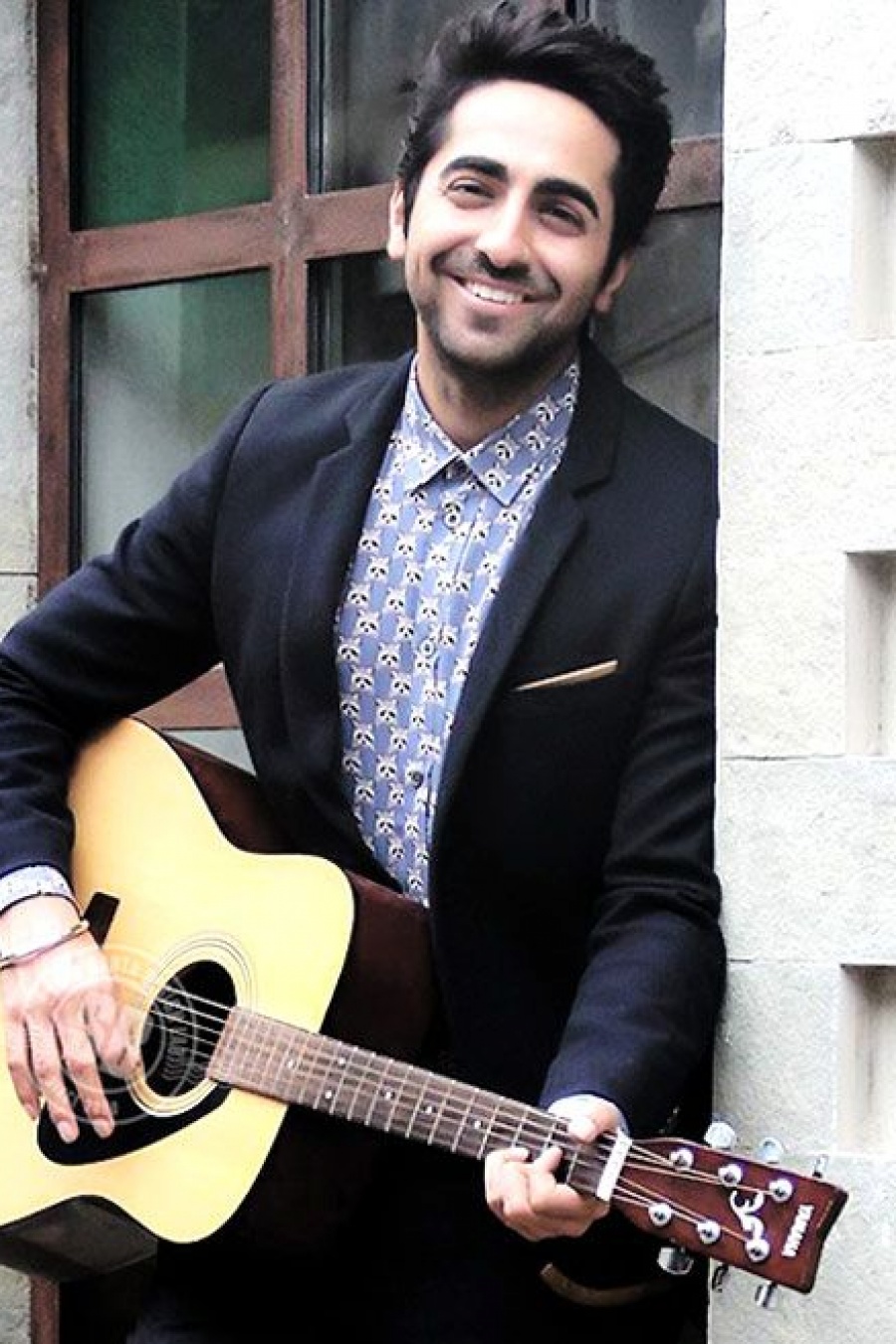 Bollywood Songs That Describe My State Of Mind Throughout The Day