In India, cricket is more than just a game. Most of us consider it as a religion which we passionately follow. From knowing which cricketer has hit the most runs to the most wickets taken during a match, its facts and figures are at our finger tips. But when it comes to women’s cricket, how aware are we? The wonder women in Indian cricket have broken many records and bagged numerous prestigious titles. And, in order to showcase these great wins, its time we saw some gender equality on the cricket field. If this comes true, we will get to see the first ever mixed gender T-20 match. Royal Challenge Sports Drink has come up with a campaign called #ChallengeAccepted wherein, they aim to break the barrier by bringing together men and women on the same cricket field. What’s amazing is that you have a chance to make this into a reality.
Go to our page and vote for the cause.
And if this does become a reality, here’s what we can expect.
1. New Records Will Be Created
Men and women, both have been making and breaking records since time and age. But during this mixed gender T20 match, one of a kind records will be cemented that will give the players the chance to showcase their skill in newer territories. Like for example, the highest score made in a mixed cricket partnership! (Pardon us, we are just guessing here. But the sky is the limit.)

2. Amazing Players Will Come Together For Amazing Partnerships
While they will be breaking records, they will also be coming together for partnerships that will blow us away. Picture this, Mithali Raj’s strategy and Virat Kohli’s fierceness. The duo will have us glued to our TV screens rooting for them.

3. Everyone Will Say Goodbye To Gender Bias
Society these days is struggling with gender bias and what would be better than starting with the one place which sits in the hearts of people - Cricket.
It is about time we took a step towards a more inclusive future, and inspire the world through our sporting leaders.

4. Gully Cricket Will Get A Makeover
Gender equality will start young, if gully cricket gets influenced by this match. Imagine, young boys and girls will be playing together in harmony, enjoying the true essence of the game. And, this is exactly what this mixed gender T-20 cricket match plans to do. Give good old gully cricket a new, un-biased look!

5. Inspiration For Generations To Come
Once we’ve witnessed this sporting spectacle, cricket will never be the same. Avenues will open up that will not only benefit us but generations ahead. They will never have to feel limited because they belong to a specific gender. The game will be known for its players, and not defined by who the players are.

What a promising future lies ahead for us! Let’s make it happen with Royal Challenge Sports Drink #ChallengeAccepted. 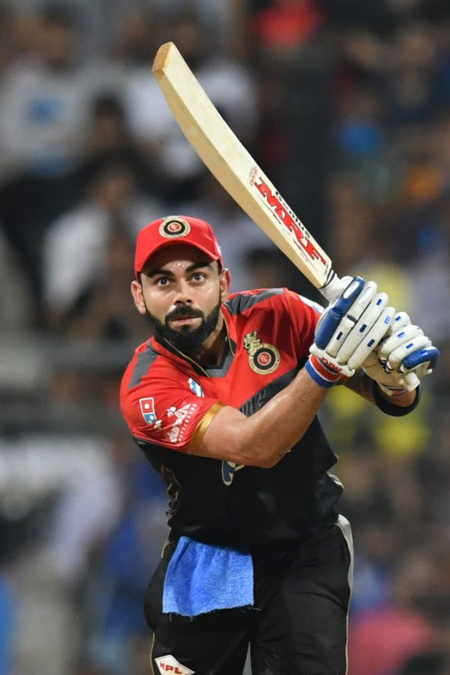 6 Tough Cricket Challenges You Need To Know Right Now!
Stay In
Go Out
1y ago