Be it Shreya’s soul-stirring tunes or Sunidhi’s energetic ballads, the two leading ladies of the Bollywood music world have been wooing us with their voices for years.

From watching Shreya win hearts as a child on a reality show to seeing Sunidhi belt out the most powerful notes in Ruki Ruki Si Zindagi as a teenager, we can hardly imagine the decade gone by without their songs.

While we all know that in an industry prone to rivalry, Shreya and Sunidhi have been yaars for years, but what really makes their friendship so special?

Watch the complete episode of #No1YaariJam on VIU to find out!
But, before you do, here are all the best bits that caught our attention in the harmonious episode.

1. When Sunidhi and Shreya thanked Salim for finally getting them together on one stage, after all these years! 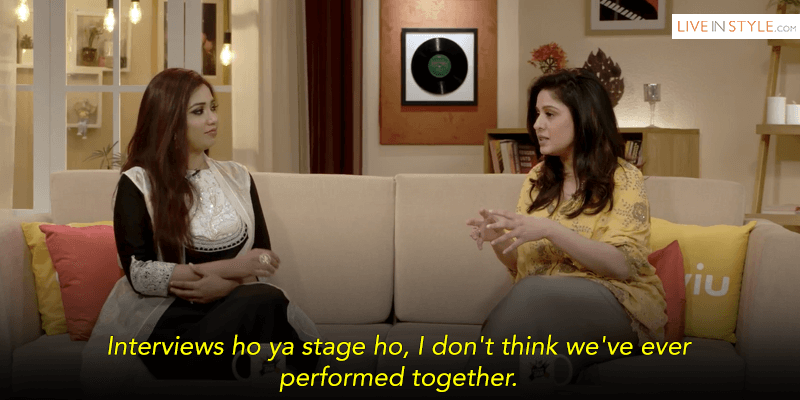 2. When Shreya spoke about the unsaid love and respect they share for each other 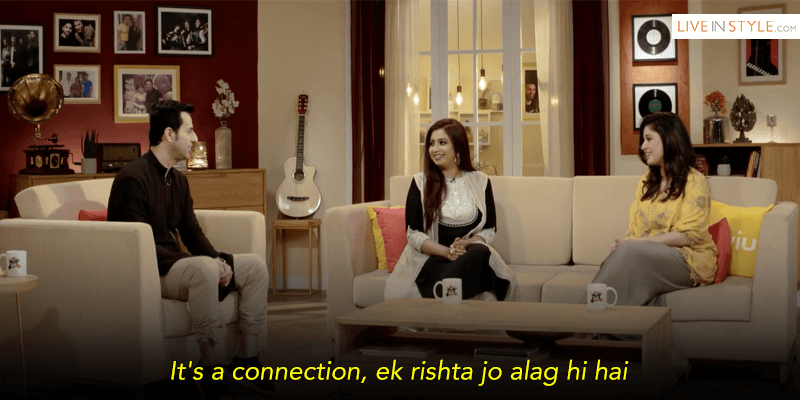 3. When Salim wanted to know how they manage to stay friends in a world filled with competition. Yaari goals? Oh yes! 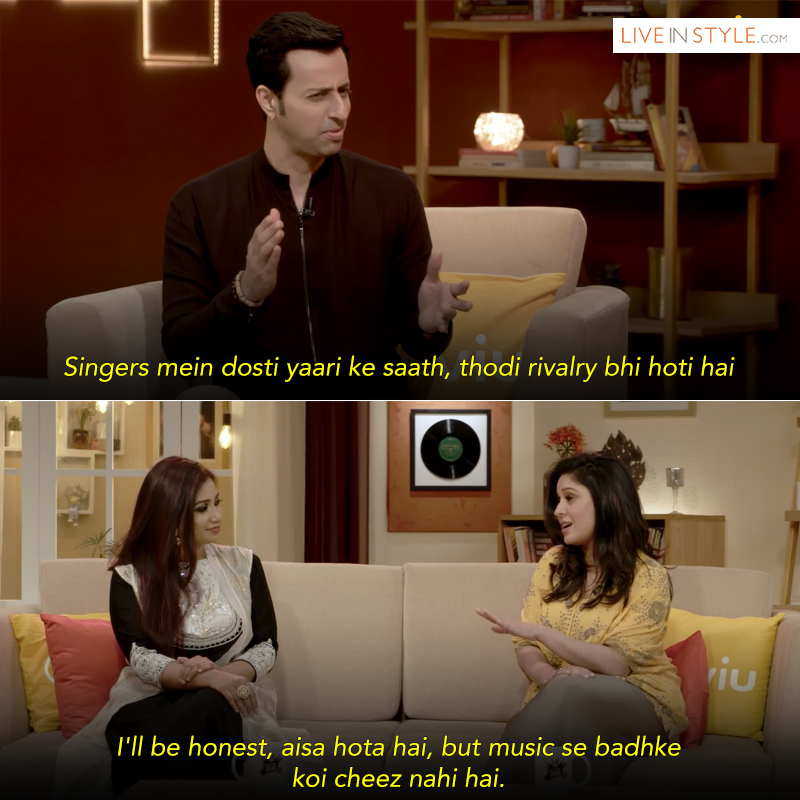 4. When Shreya shared a lovely memory that she shares with Sunidhi 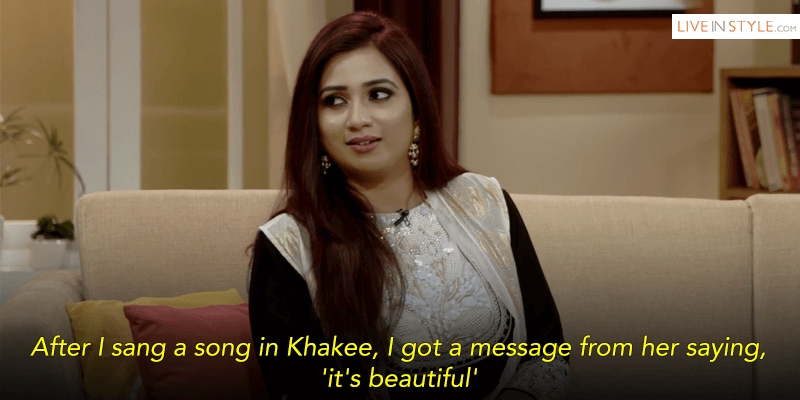 5. When Salim refreshed their childhood memories and Shreya reminded him of his long-haired look! Can we see some pictures, Salim? 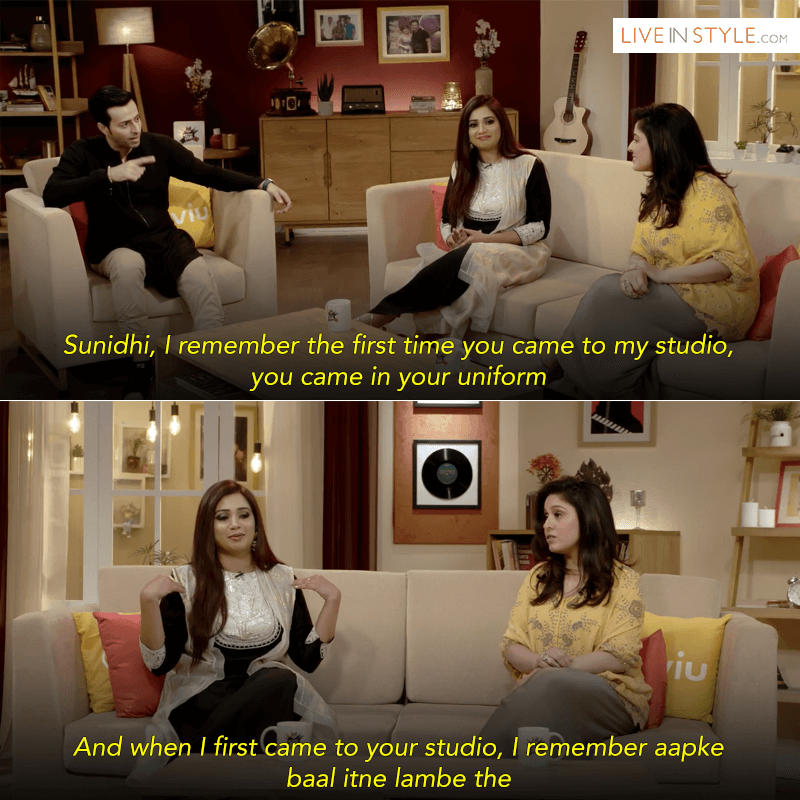 6. When Sunidhi proved that she’s the original sass queen! 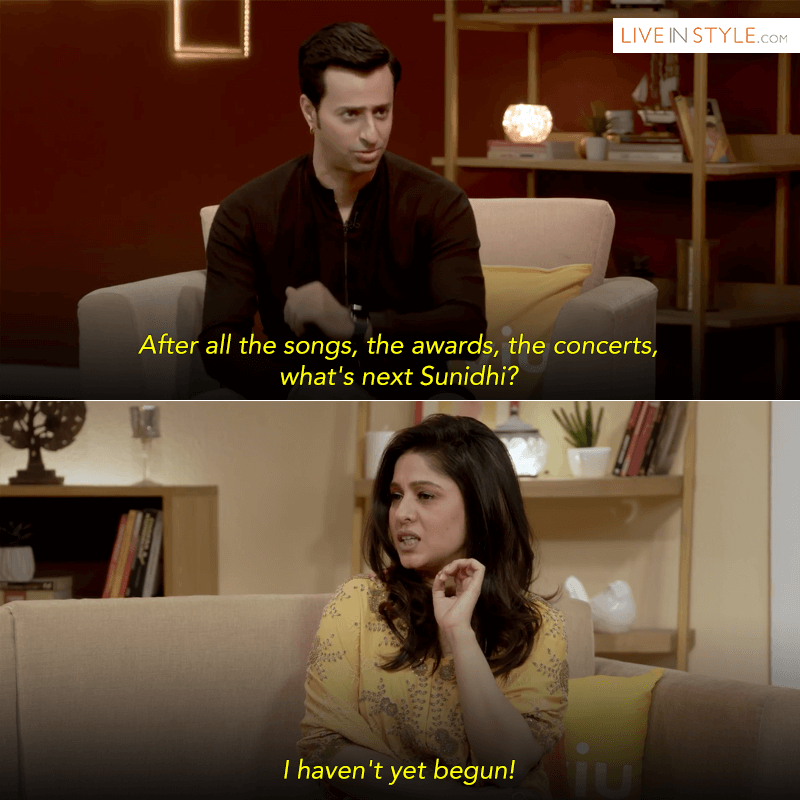 7. When during the Andaaz-e-guess round of Roast A Dost, Anusha and Salim’s jodi was on fire… much to the chagrin of Shreya and Sunidhi. 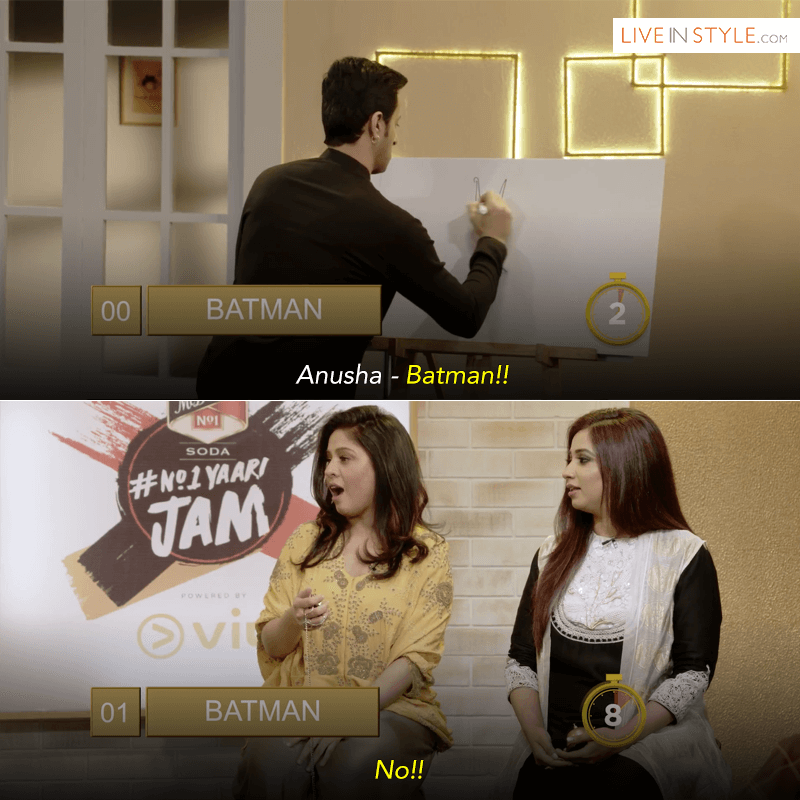 8. But, then Shreya guessed the right answer in the tie-breaker round and left everyone impressed! 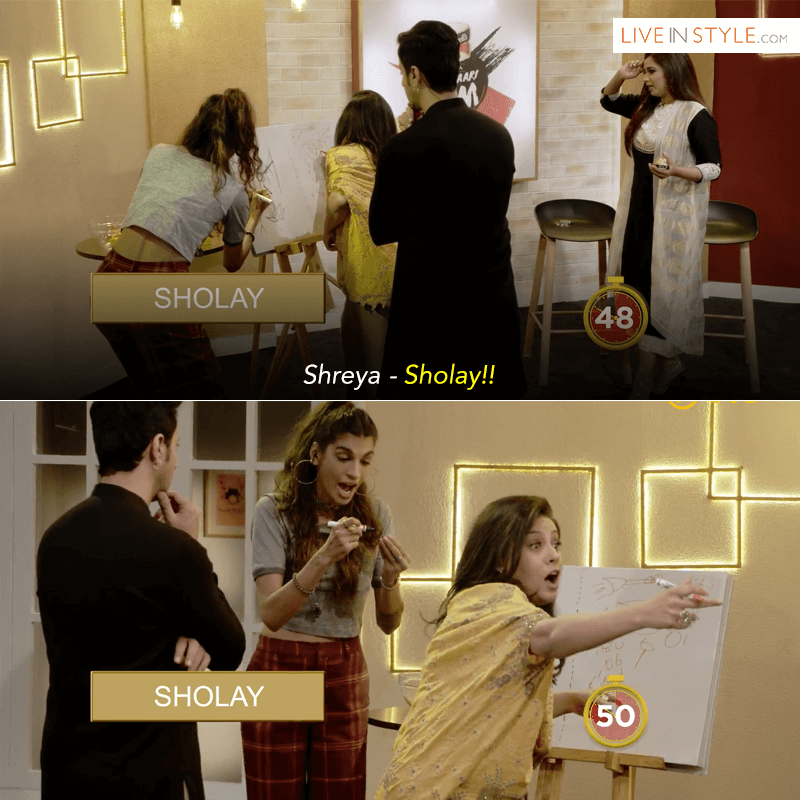 9. The episode ended on a musical high with Shreya and Sunidhi crooning soulfully to Salim’s melodious composition Imaan Ka Asar from the movie Dor.

This episode surely brought back a lot of memories for us as we relived the journeys of Shreya and Sunidhi in Bollywood, all while they maintained their #No1Yaari!

Can’t get enough of #No1YaariJam? Watch all the episodes, behind-the-scenes, and tons of fun content here on VIU. 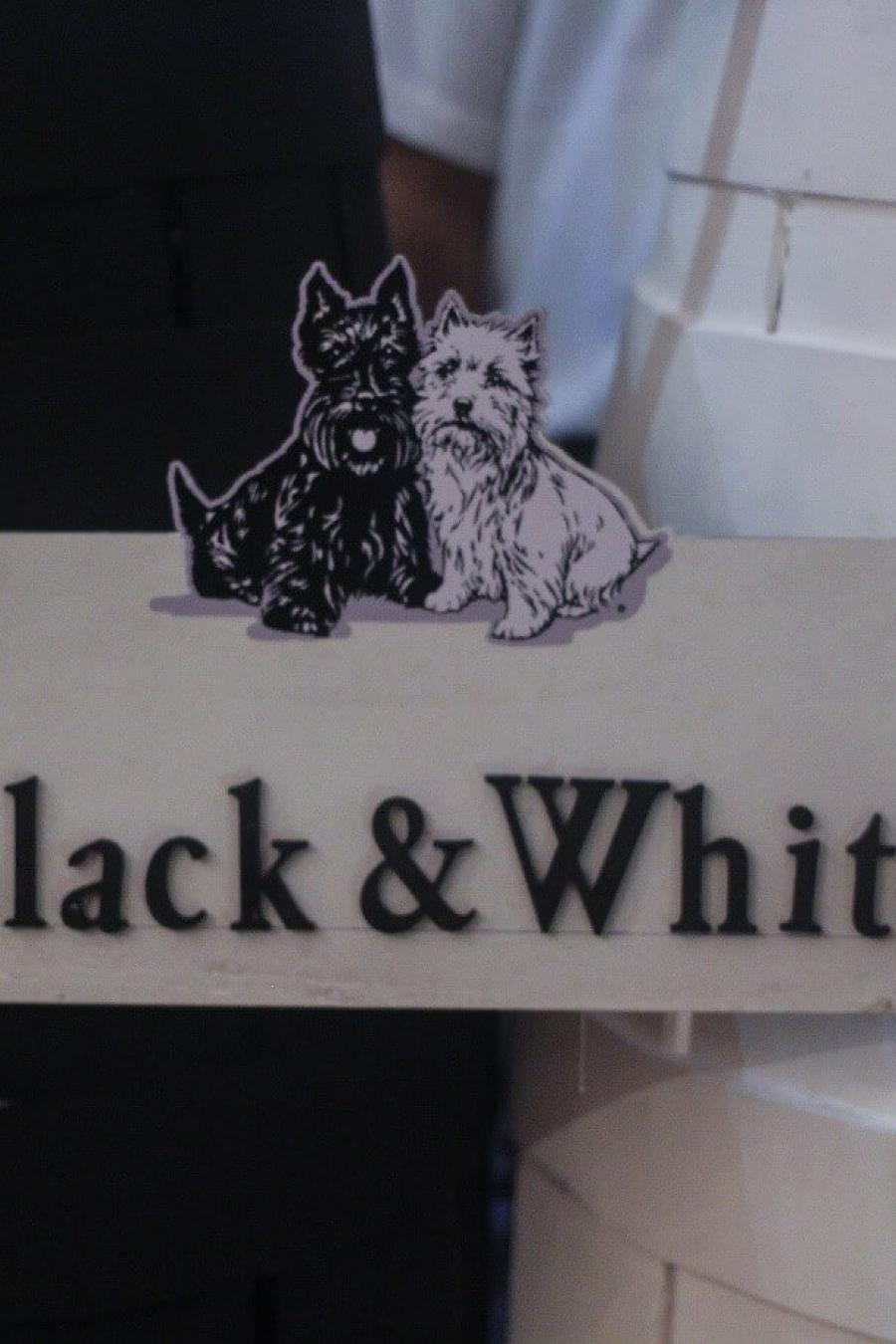