Everything You Need To Know About World Class

Just like what MasterChef is to chefs, World Class is to bartenders, and that’s the short version of the story. The longer and more detailed version for all your cocktail enthusiasts is that World Class is a platform that makes people care about what it takes to make a great drink, who makes this drink and where can YOU have it.

And, how does World Class do this?
For starters, it is one of the biggest bartending competitions that celebrates the art of bartending at its finest, by giving us ‘World Class’ bartenders.

Launched by Diageo Reserve in 2009, World Class brings together the best bartending talents from over 60 countries to shake, stir, mix and compete to win the coveted title of the ‘World Class Bartender of the Year’.

The championship is all about discovering the next generation of talents from leading bars of the world who will go beyond the conventional and transform cocktail culture for you. Through this internationally-recognised platform, bartenders will have the chance to elevate their craft and build their careers.

So, expect a whole lot of bar tools flailing through the air as mixologists put their best shakers forward. 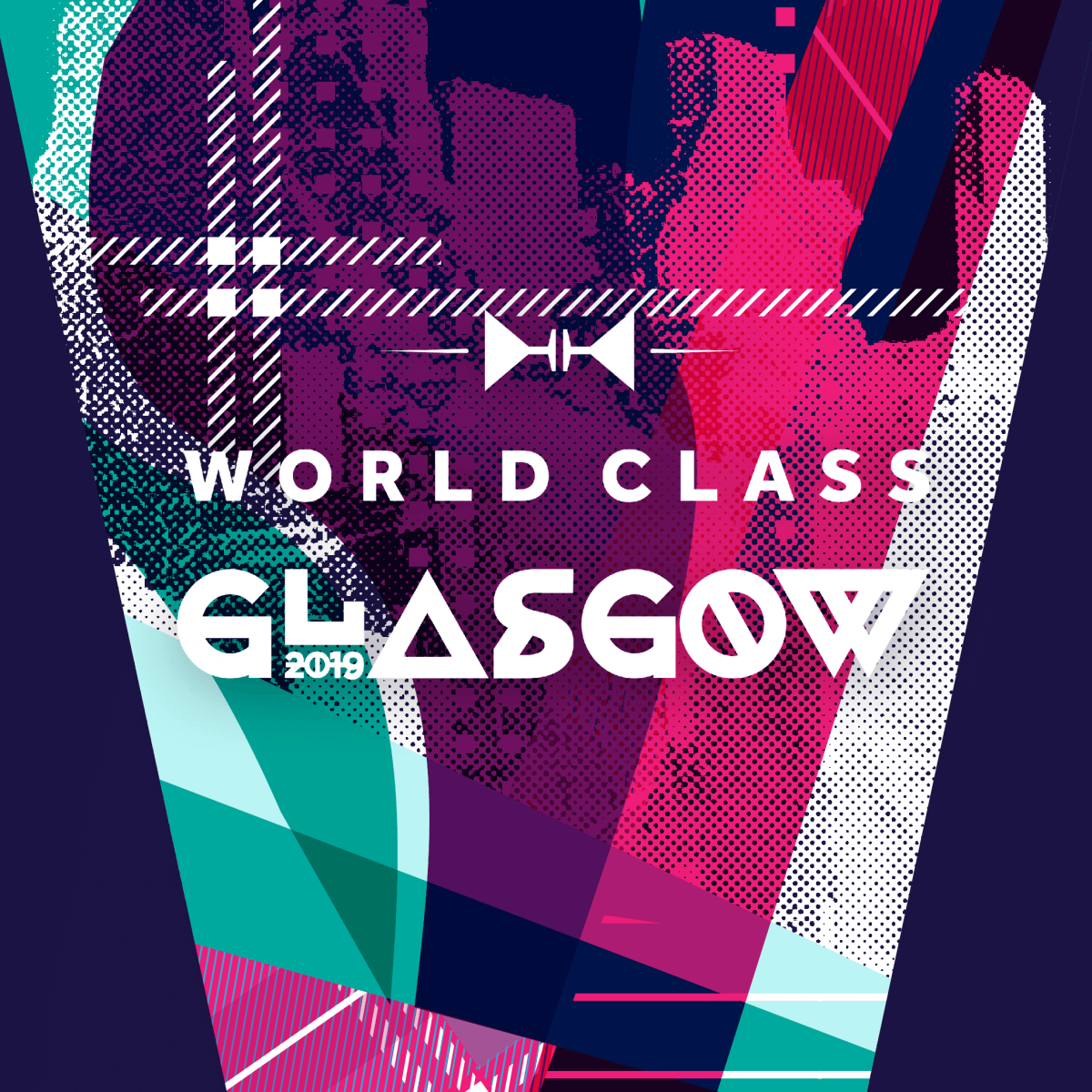 What we’ll see this year is, more than 10,000 bartenders, including 50 from India that will compete in the 11th edition of this competition. One among them will be chosen to compete at the finals, which will be held in September 2019 in none other than Glasgow, Scotland, the home to so many of Diageo’s best spirits. Now that’s pure inspiration to these bartenders to win the crown in the country that makes the finest names like Johnnie Walker, Talisker, Singleton and more. 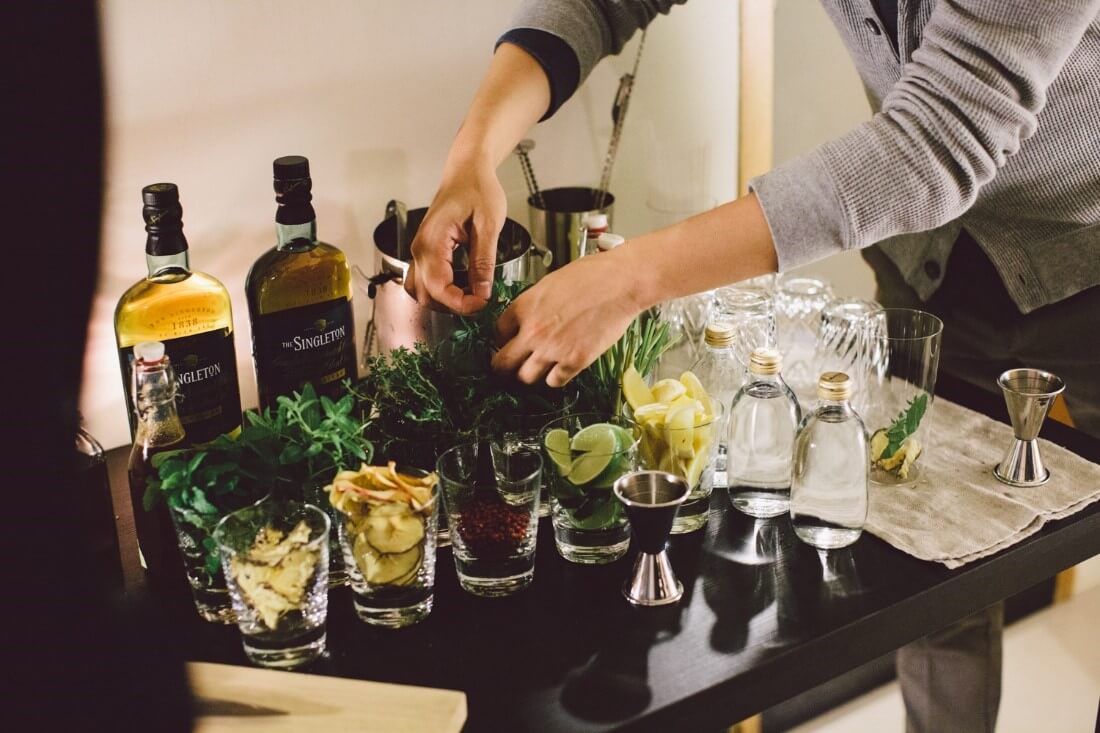 India Goes World Class
There are 50 bartenders chosen from India’s top bars from across 9 cities. They will compete on a regional level.

So, what’s the competition all about?
The contestant will be put through training to create 4 studio modules (drink recipes). The training will help them enhance their Cocktail Skills and Bartending Skills. Both of them, much required for any good bartender, especially for the one to be crowned best bartender of the world, wouldn’t you agree? Next, one among their four drink recipes will be chosen by Diageo’s own Brand Ambassador and refined to present it in the regional finals. And you can get a whiff of these unique flavours too, keep reading to know more. 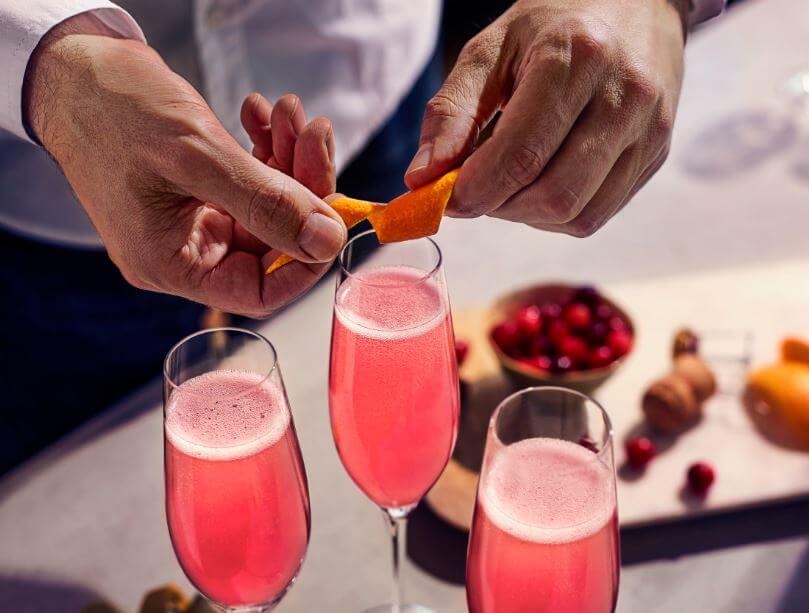 India Regional Finals
From here the competition will head into the regional finals in Mumbai on 18th May 2019 at WeWork BKC and in Delhi on 1st June 2019 at WeWork Cyber City.

Post the regional finals, there will be a pop-up experience open to the public, which means YOU can interact with the various participants and get to sample their World Class creations. 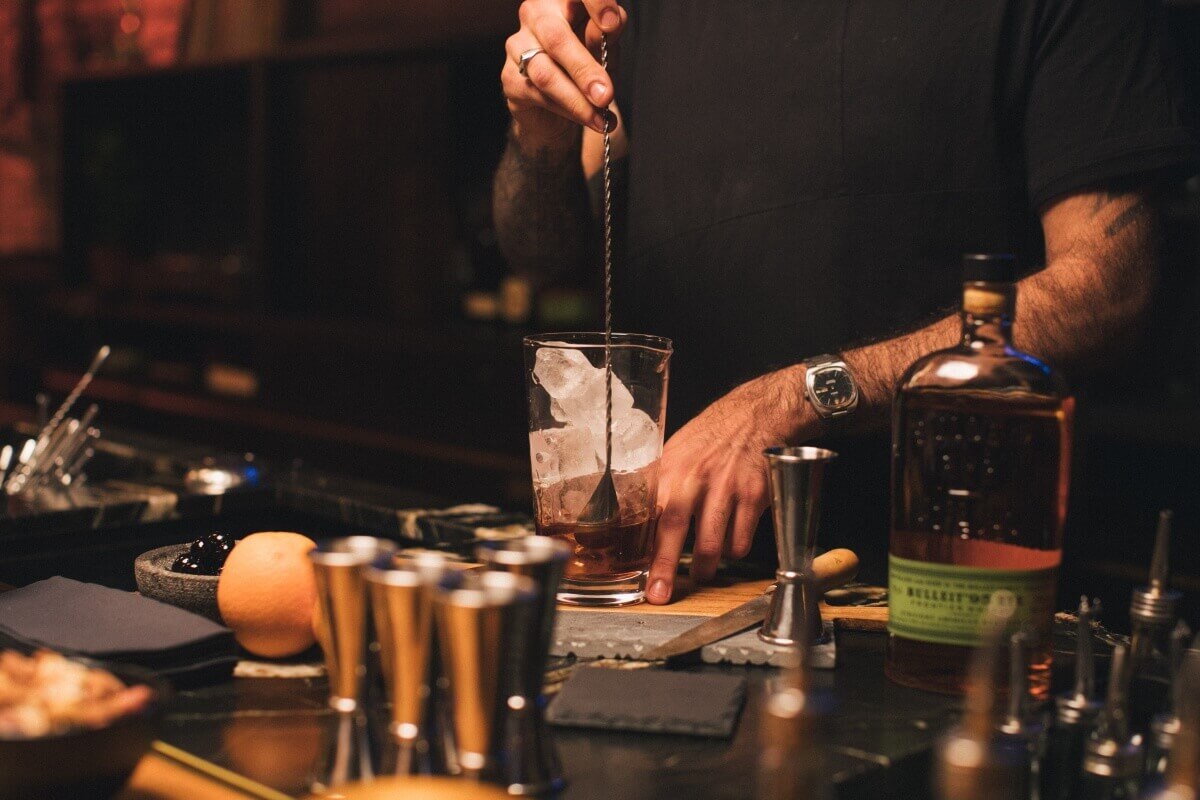 India National Finals
The winners of the regional level will compete in the national final on 15th June 2019 at the Taj Lands End, Mumbai. Here, they will be put to Bartending Championship tests with speed rounds, mystery challenges, blind tastings and bar knowledge tests. The person who scores the highest will be awarded the title of Diageo World Class India Champion and will represent the country at the global finals in Glasgow. 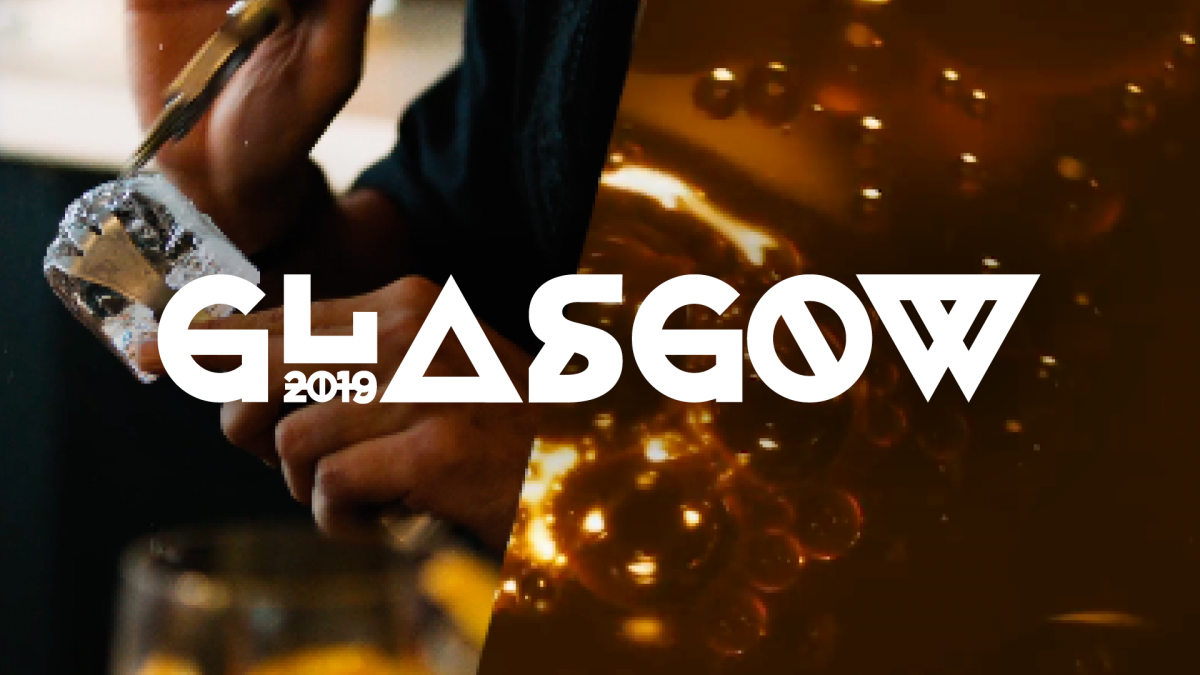 For a decade now, World Class has been popularly-recognized as a mark of sophistication and distinction by bartenders and customers, and this year will be no different.
So, are you ready to witness cocktail culture at its finest?

Stay tuned to this space to know more about World Class. 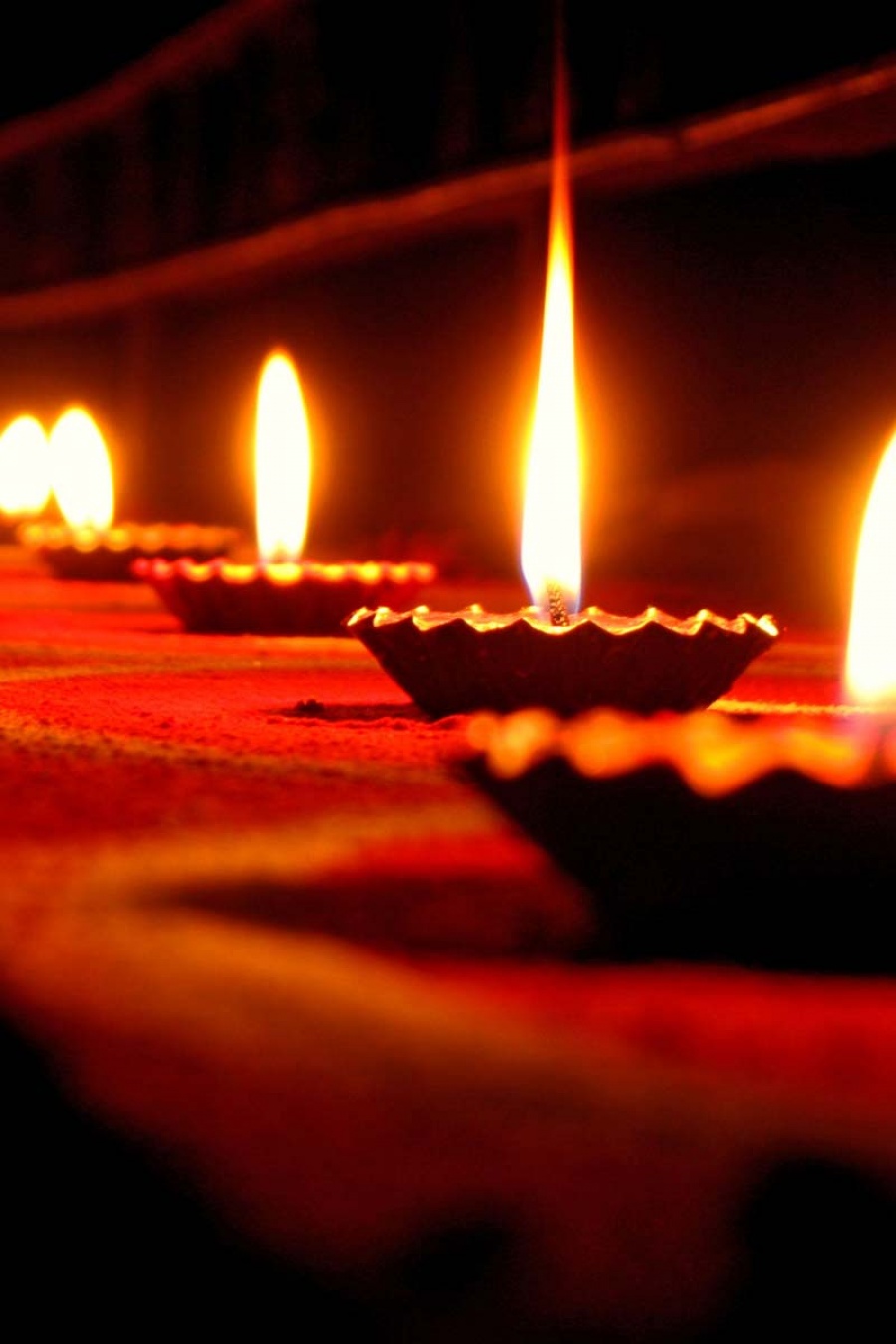