India has many commendable things to its credit but its most famed Mars Orbiter Mission, Mangalyaan is by far the most amazing inter-planetary space mission in the world! Launched on November 5, 2013 it entered the Mars orbit on September 24, 2014. Did you know that it took just 320 days from it’s launch for Mangalyaan to reach Mars? Mangalyaan’s trip to Mars happened in record time and we are absolutely in awe. Well, we compared Mangalyaan’s quick Mars trip to other record-breaking tasks and realised how long they’ve taken to accomplish. Here are 5 things India is proud of that took longer than Mangalyaan’s trip to Mars, making it even more noteworthy.

1. The 2001 Bollywood film Lagaan: Once Upon A Time In India that became India’s official entry to the Oscars took over 2 years to make. The shooting of the film started in May, 1999. 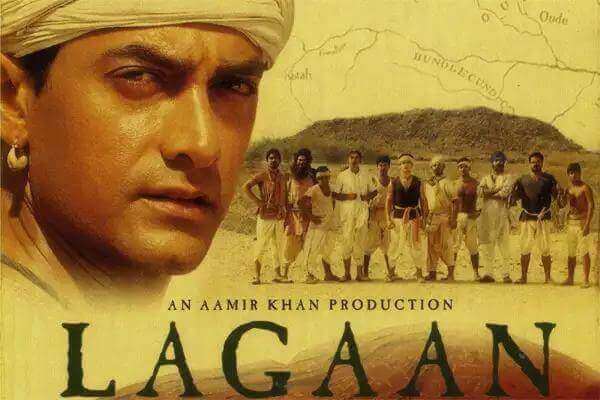 2. Section 377 of The Indian Penal Code criminalised sexual activity between people of the same sex. This was objected in 2009 and was finally declared unconstitutional in 2018, with a historic verdict. It took India 11 years to get rid of this archaic act. 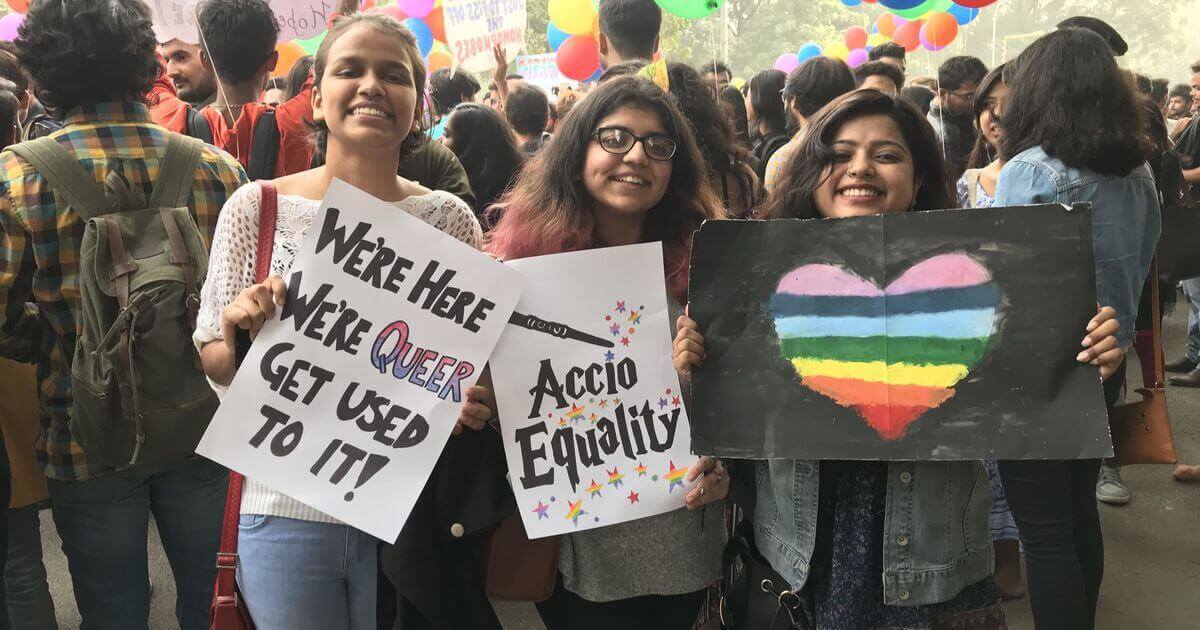 3. Karnam Malleswari became India’s first woman to win an Olympic medal (bronze) for weightlifting at the 2000 Syndney Olympics. She made history for India but it took her 80 years to achieve this. (India started participating in the Summer Olympics in 1920.) 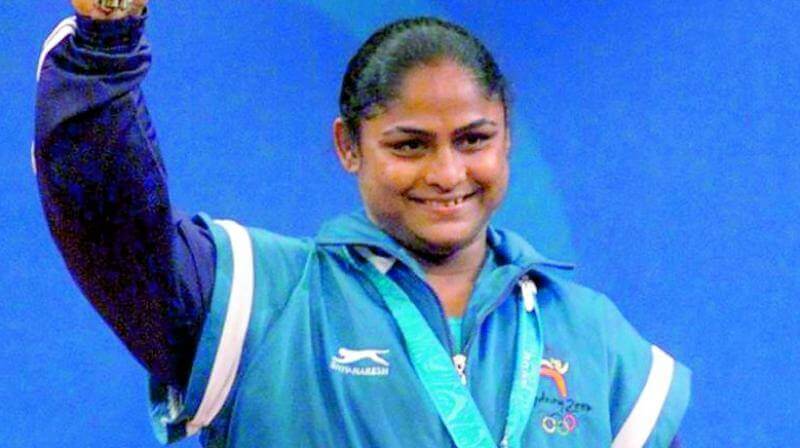 4. The Delhi metro is the ninth largest metro system in the world and is often commended for its seamless service. But do you know how long it took to complete? Construction began in 1998 and was divided into three phases with phase 1 being completed in 2006 (8 years) and the final one in 2018, 10 years later. 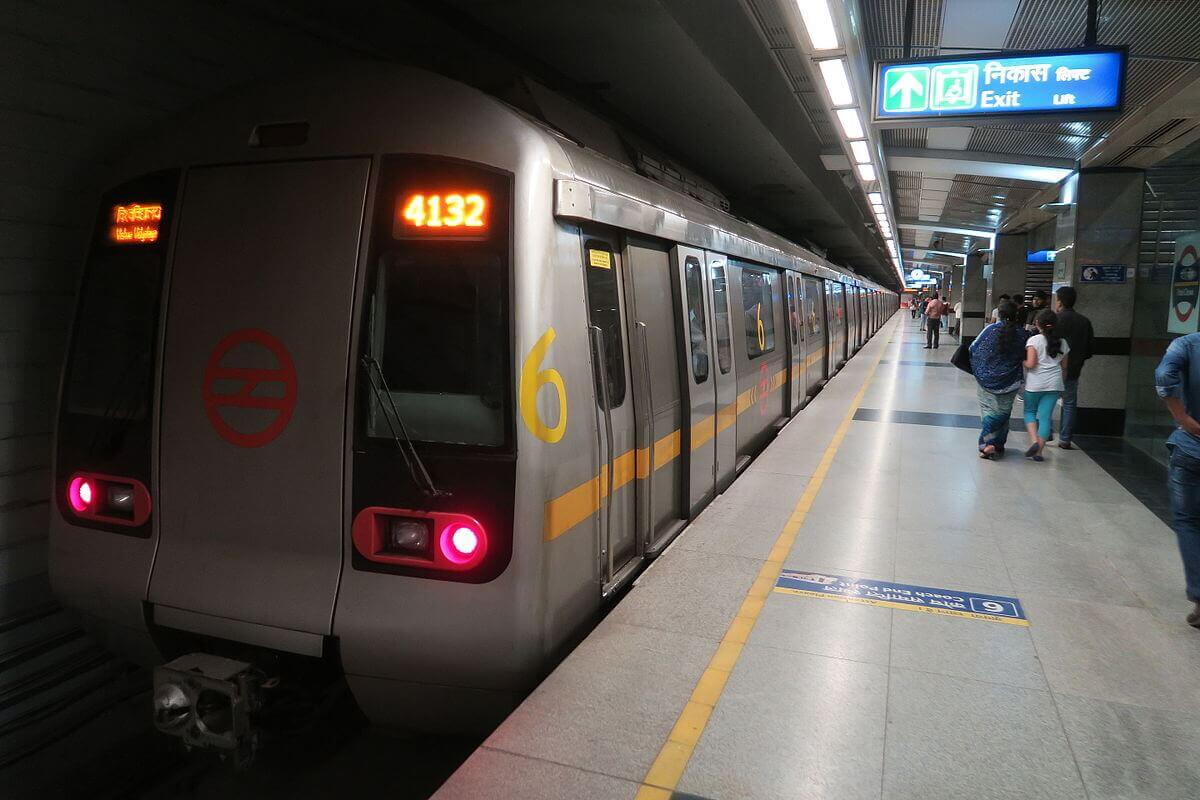 5. Aadhaar, a government programme that gives every Indian citizen a 12-digit unique identity number was launched in 2009. Termed as the most sophisticated ID system in the word, nine years later many Indians are still struggling to get their Aadhaar. 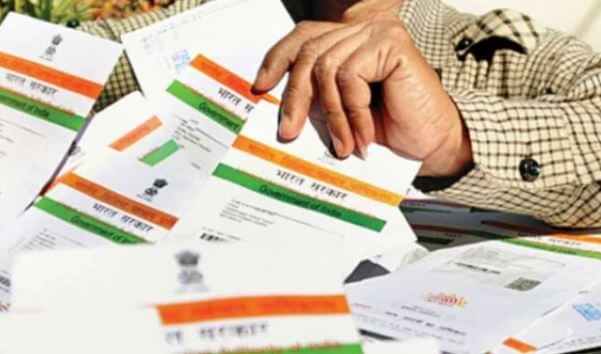 Considering how long it took all these record breaking projects, Mangalyaan stands as an unwavering inspiration of pure grit and passion. To know more about India’s Mars Orbiter Mission watch “Mission Mars – Keep Walking India”. A short film directed by Imran Khan and backed by Johnnie Walker – The Journey and Dharma 2.0, you can watch it here.

India has a lot to be proud of but Mangalyaan continues to be the jewel on India’s crown and this movie does complete justice to it. Watch it now! 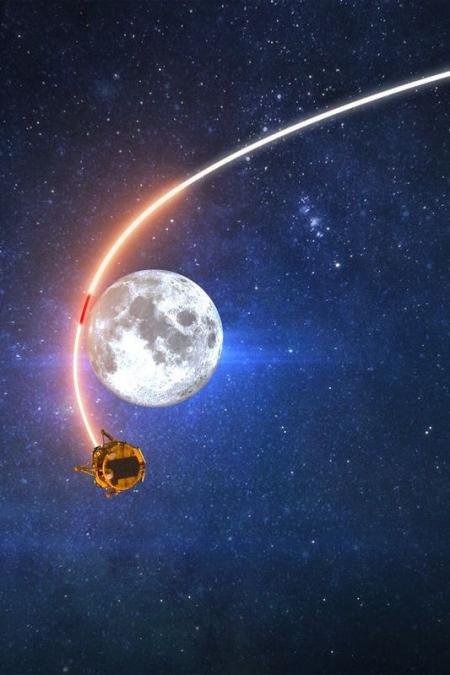 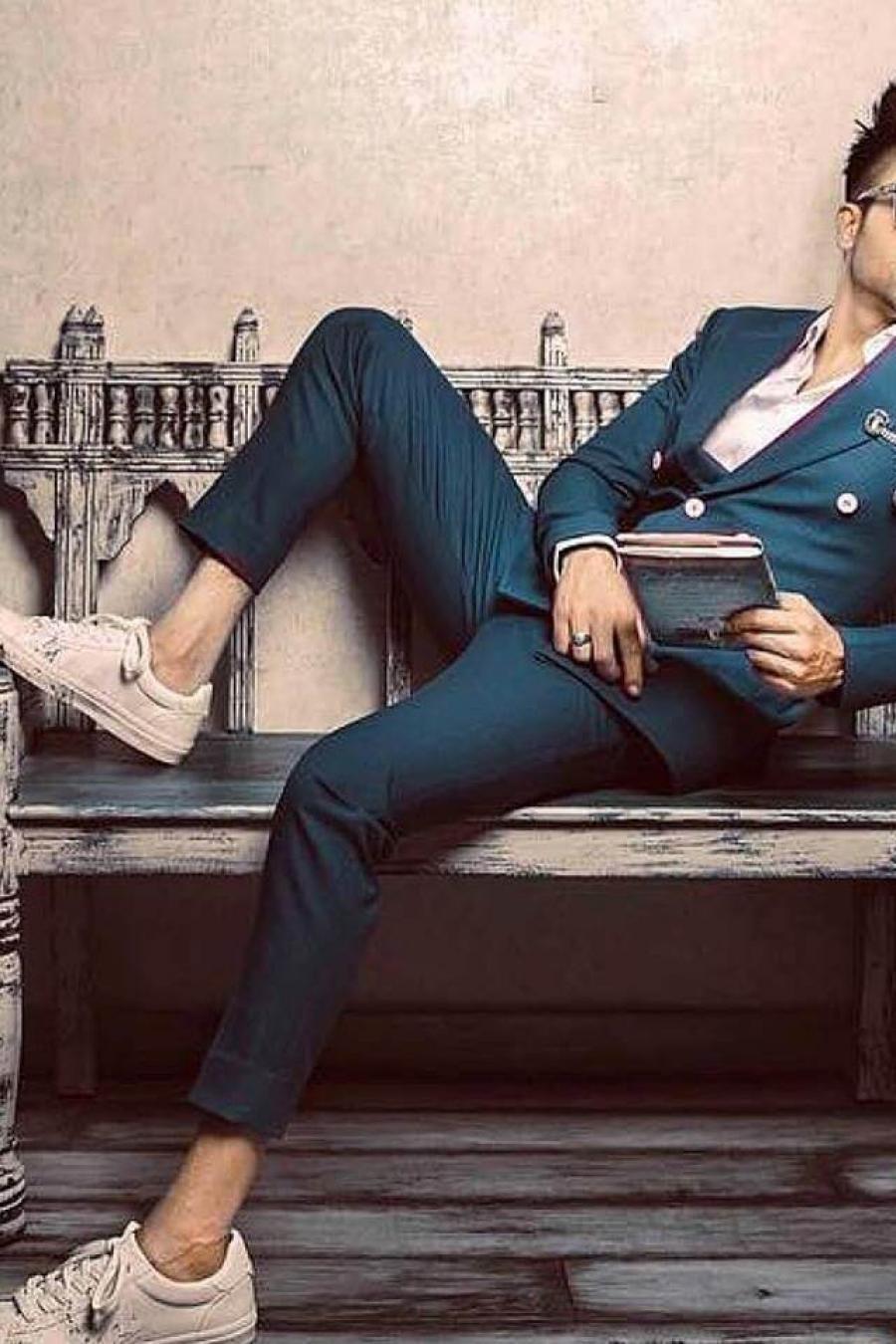