The year was 2016, I met Fay Barretto, a buzzing marketer nailing a presentation across a boardroom. Cut to 2019, I see the same Fay continue to slay behind the bar counter. Three long years and a career change later, @MrBartenderFay is not just a known mixologist in Mumbai where he was born and raised, or Goa, where he began bartending but across several cities.

In a world where bartenders try to conquer one bar counter, Fay has managed to find his home behind several. This is the story of Fay, the traveling bartender who believes in going with the flow.

How did you decide to leave your big paycheck job to pursue a totally new career?
Bartending is something that I had tried a long time before. My first was at Woodside Inn - Oshiwara back in 2010 after which I moved to Bangalore and saw Ami Shroff who worked at Geoffrey's then. Soon after, I balanced a day job in marketing and a night job bartending at Sanctum. But as you get older, you tend to stick to the jobs that pay you well and that’s what I did for a long time. Then in 2016, after taking a sabbatical in Goa, I just never returned. I started bartending at Burger Factory just to get a hold of it. And that’s how it all began. 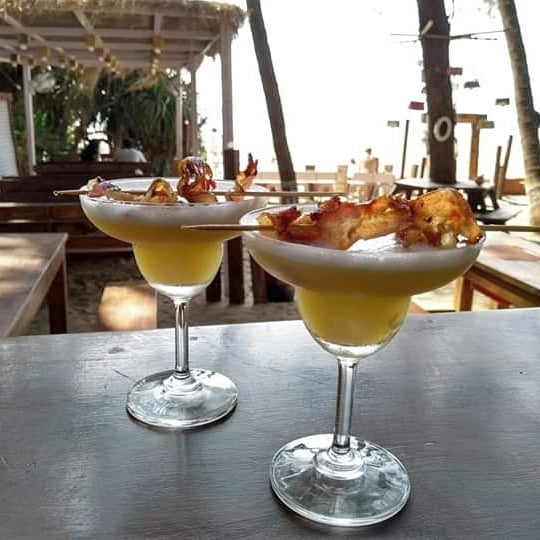 Tell us about your early bartending days
I was working with The Project Café Goa for a long time where I met a bunch of interesting people and I started to do my own innovative mixing. I wouldn’t read up the internet or mimic what other bartenders were doing. I did what seemed good to me and realised that it wasn’t too different from a mixologist. 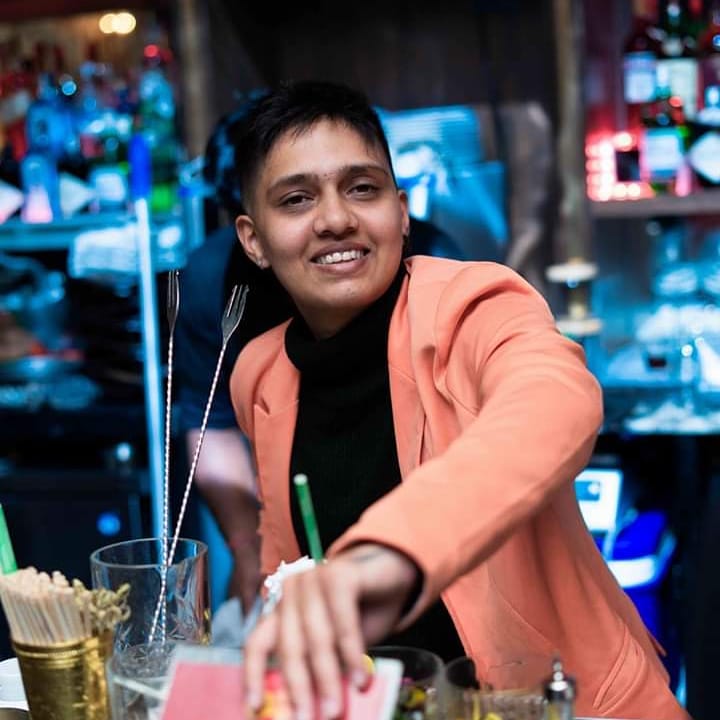 What was your earliest lesson in bartending?
One of my boss’ told me, if you make friends and bring your customer to your bar more than thrice a week, you're good and that's what I’ve always kept in mind. I remember one old uncle; he only drank 2 beers and every time he would come Travain (my friend and senior bartender) would say go talk to your friend. For 25 days he kept coming, and then he got his family and gave me a Rs 17,500 tip and said don’t share. 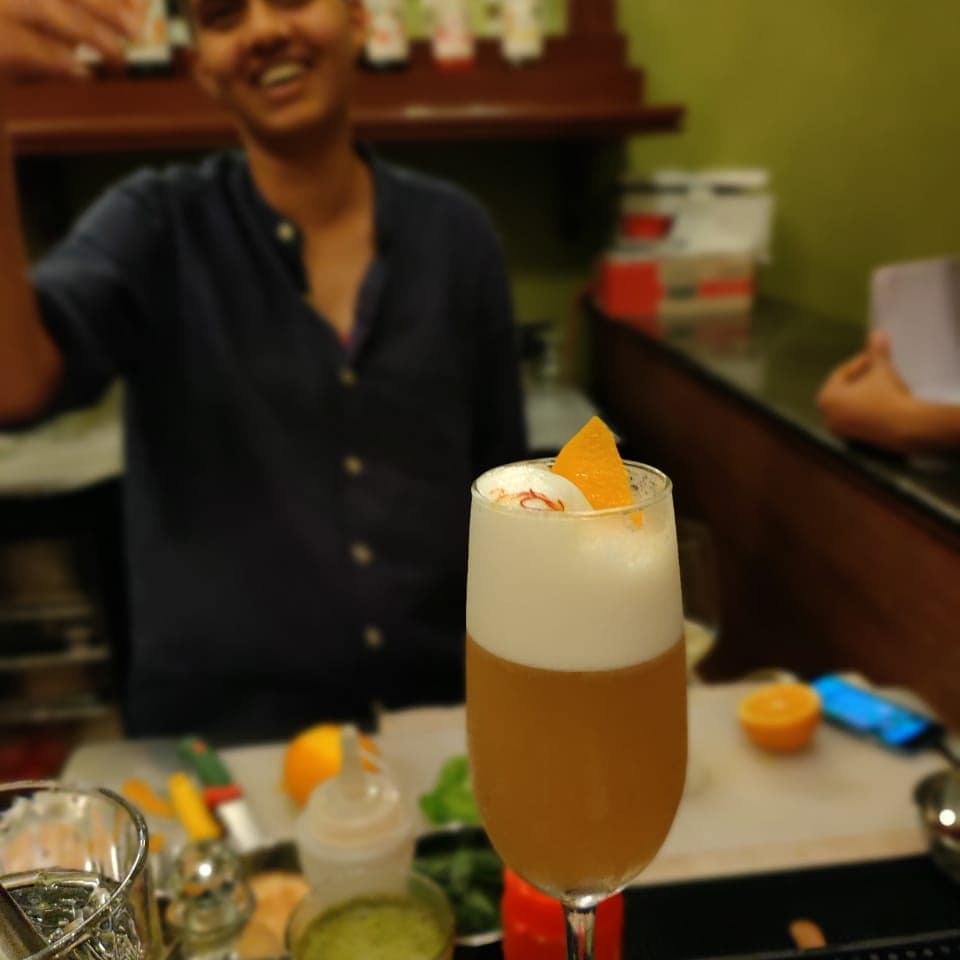 Fay, the traveling bartender, how did that happen?
When I was in Goa, I was bartending in small bars here and I realised why don’t I just do this instead. If your work is good people call you. You need to have your skill set and a clientele and then word just spreads. I managed to make some really good contacts in cities like Mumbai, Goa, Bangalore, Delhi and more recently Pondicherry too. I hop through bars across these cities every week where I do a bar takeover. I also bar hop across music festivals like Magnetic Fields and Supersonic where I have my bar popups. 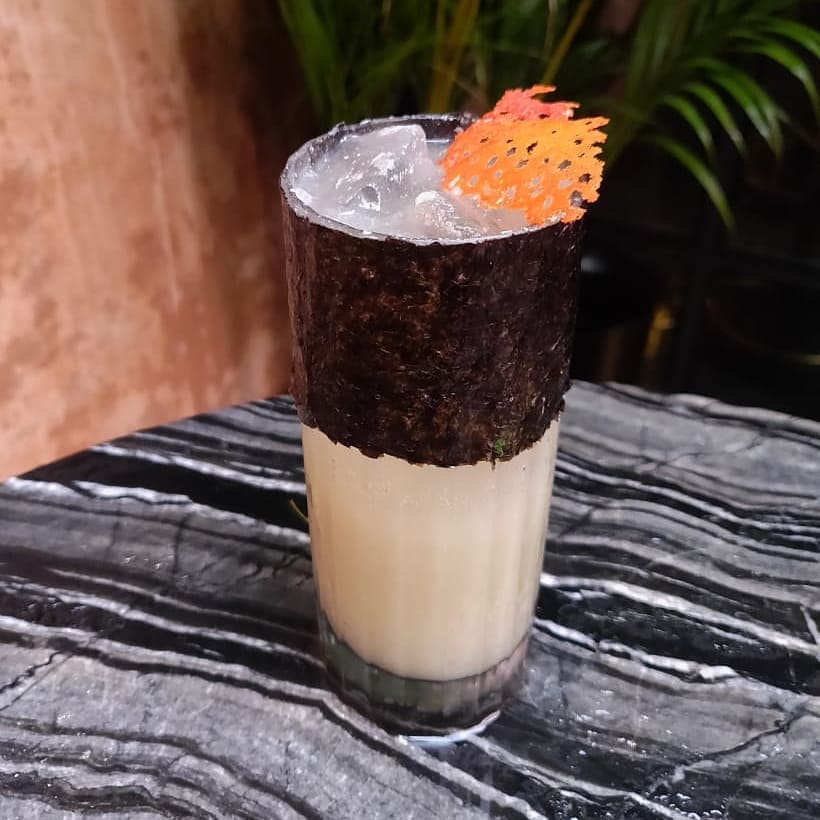 How does a bar takeover work? Tell us more about this trend
Based on where I go, I make my bitters and shrubs and curate my own signature cocktail menu and that's how it works. I’ve done really interesting cocktail programs at some of these bars. One is called Bandra Buggers where I take all the flavours and smells from my childhood growing up in Bandra and put it in drinks. This happens at Boston Butt, Mumbai. Then there’s something called the Dream Series that I do in a few bars in Goa. In other cities, I co-create drinks with the in-house bartenders. The theme could be three ingredients three ways, floral and fruits and a bunch of interesting combinations like that. 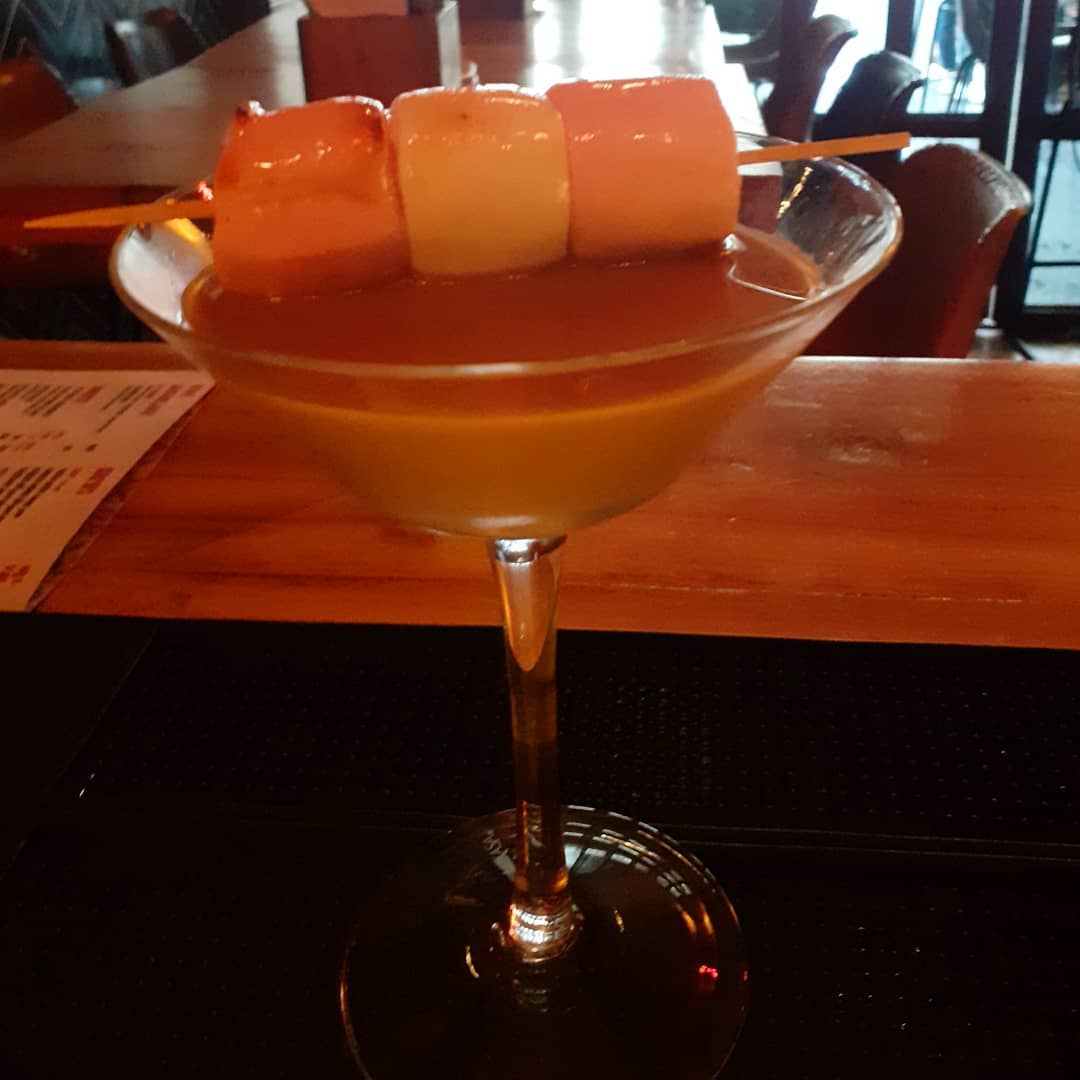 Describe the life of a traveling bartender
You live out of a box, literally. It's fun, you meet so many people but you're on the move. You have to stay enough to make it happen but not so much that you lose out on other gigs. I have a small space in every city, so it works out. I also travel with my own kit, my bitters, my liqueurs and ice. I have a small setup in Bandra where I have a centrifugal machine too, a freezer - to store my ice, a place to make my cocktails, liqueurs and bitters. It's like a small cocktail/minibar lab where my friends and I hang. We call it Barretto Cottage. 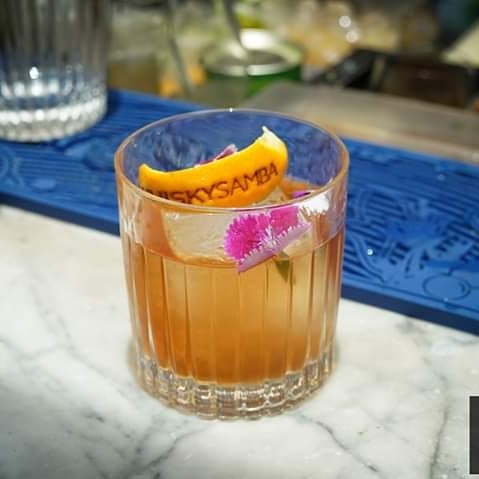 What's your personal bartending style like?
My bartending style consists of an Asian style bartending trend, incorporated with pop culture references and traditions that complement them. For instance, at Kimono Club, I did a Geisha Vs Samurai program, where I created cocktails that represented both through their look and feel. I used edible chocolate sheets to make small figures of the two and placed them in the cocktails, so people knew what they’re drinking. 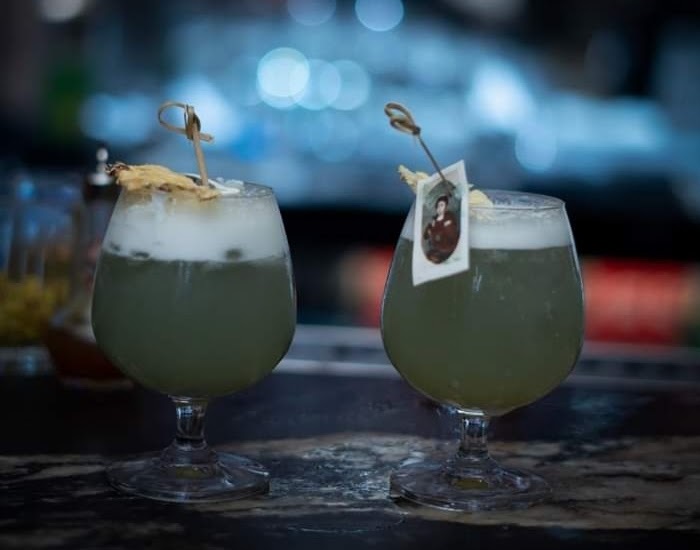 What's the best thing about bartending at different bars on the go?
The bartending community is very supportive. When you travel and meet different bartenders, there’s always something to learn and unlearn and learn it back in a different way. But at the end of the day, we’re serving customers. So as my policy goes, I make friends with my customers and they come to see me and that's the best part - to have a friend everywhere in the world. 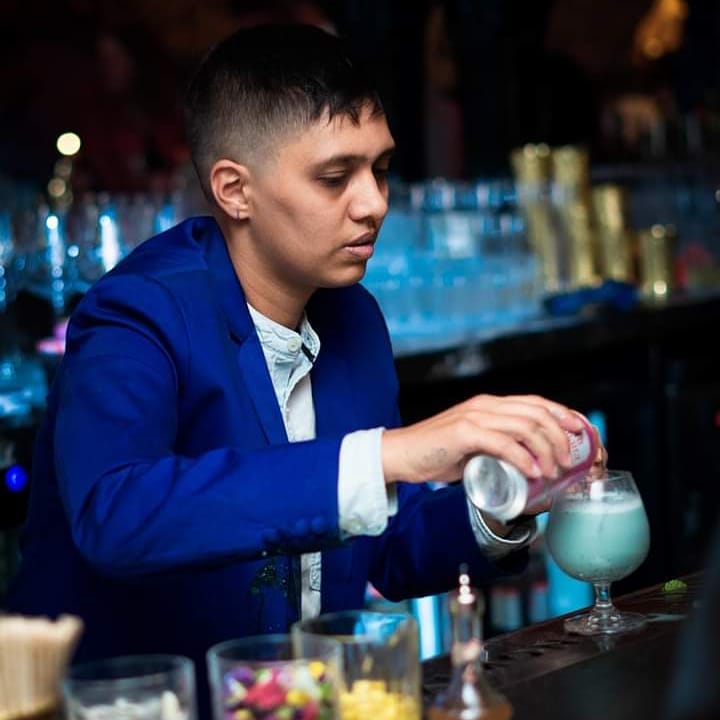 Share a few wise words from across the bar
India always had this herd mentality of following a boss. Don’t do that, stand up and be true to what you believe in. Learn the right things even if it's by yourself. Don’t let anybody out you down for no reason. It's been tough for people who are alternate but thanks to a lot of people it's easier for women bartenders and other alternate people to work in this field.

Another thing I'd like to say is that talented people take time, competitions and industry recognitions are imperative. Let that only motivate you. 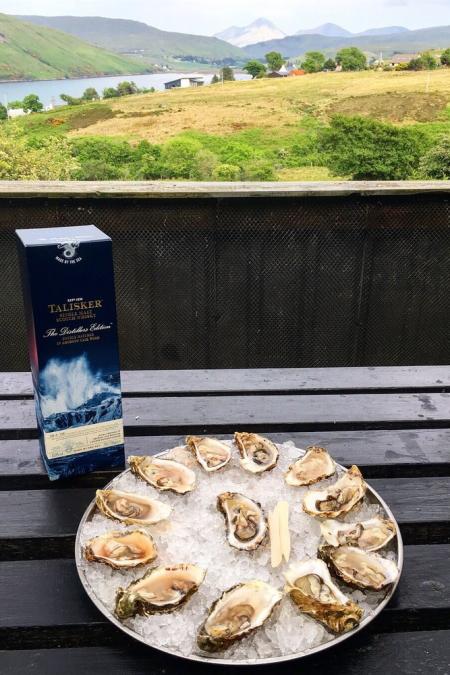 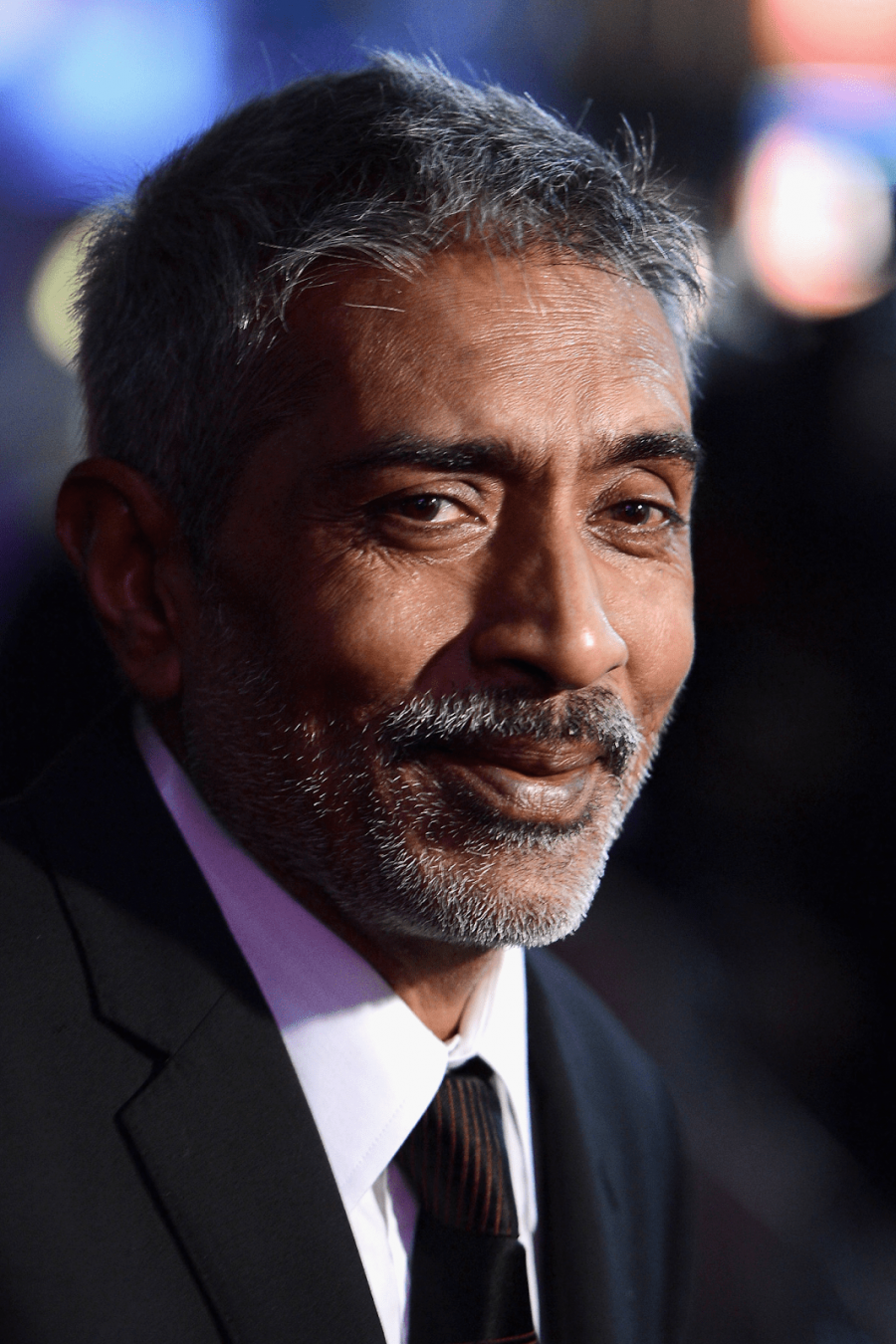