With the bartending industry being associated with men, Khushnaz Raghina is successfully breaking stereotypes, one cocktail at a time.

How it all began…
Did she always want to pursue bartending?

Nope! She wanted to take up Psychology but stumbled upon bartending and has been in love with it ever since. Growing up in a free-spirited family, fixing drinks began at home for her. She then went on to graduate in Hotel Management and learnt the art of bartending from her peers.

What motivated her...
The excitement! Yep. She often practiced her bartending skills and fixed drinks for her friends and family. Their reaction got her all excited and the thrill of serving the guests took her love for bartending to a whole new level.

She then continued to participate in bartending competitions. Often she used to be the only girl, but that pushed her to do her best. Khushnaz never gave up because for her bartending was always beyond mixing drinks. In her interview with “She The People”, she says that a bartender plays multiple roles like a friend, listener, entertainer, storyteller and craftsman. “The joy in playing with flavours and ingredients, exploring India’s rich flora, crafting a cocktail is all an emotional ride.” 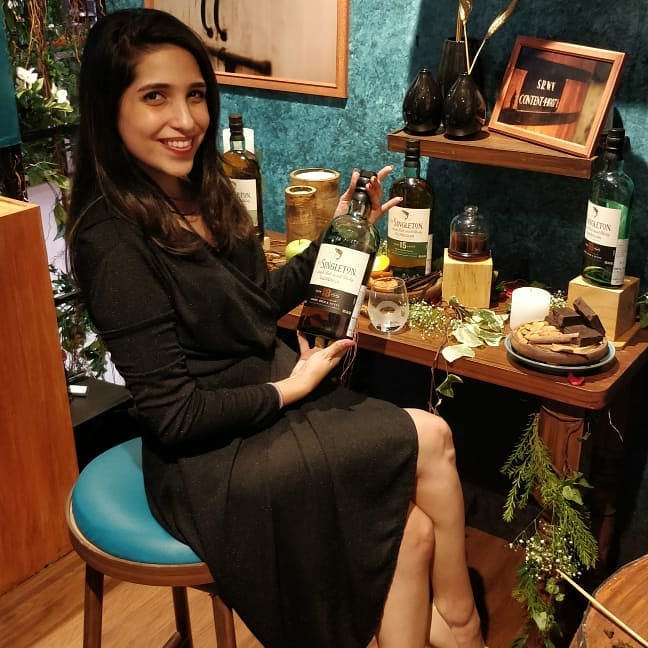 When someone describes bartending like that, we know that they’re in love with it. And now that she’s featured in Asia’s leading bar industry magazine, she’s clearly set a bar for all of us! So, if you have a dream, then beat all the odds and just go get it!

When she’s not mixing drinks, she participates in panels and has been a mentor in one of the world’s biggest bartending competitions, World Class (India),  hosted by Diageo. She also conducts workshops/events where she educates people about the art of mixing. 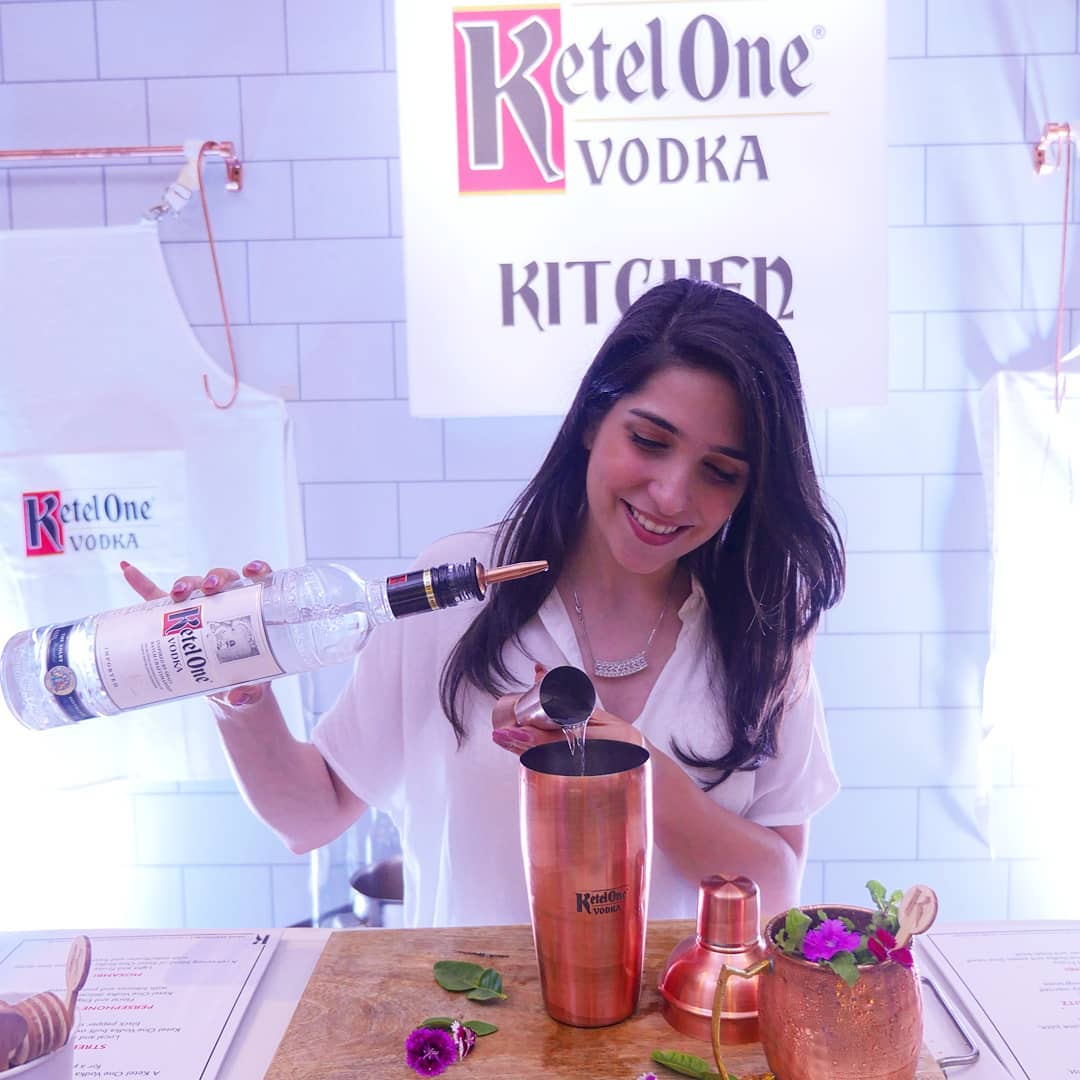 A little bit more about the women in bartending.

There are women in the bar industry and they’re incredibly talented and progressive. But we don’t hear about them that often because of the lack of female representation in awards, judging panels, masterclass etc. Thanks to the DRiNK magazine for taking the initiative to recognize these progressive women and educate people about the women in bartending. 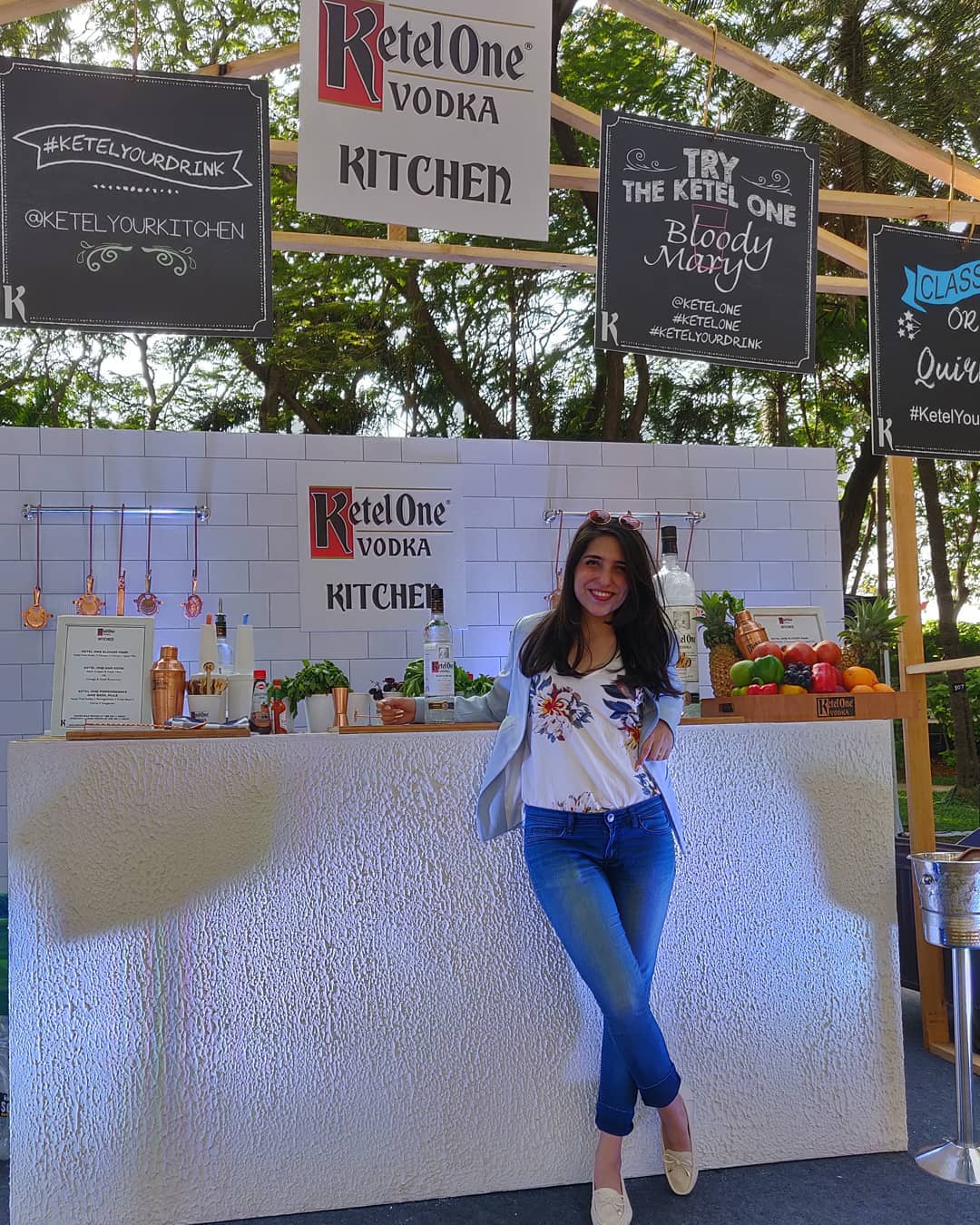 There are 250 women from the bar industry featured in the list and Khushnaz Raghina is one among them and we’re super proud of her. Hopefully, this will inspire more and more women to follow their passion and evolve in this industry. 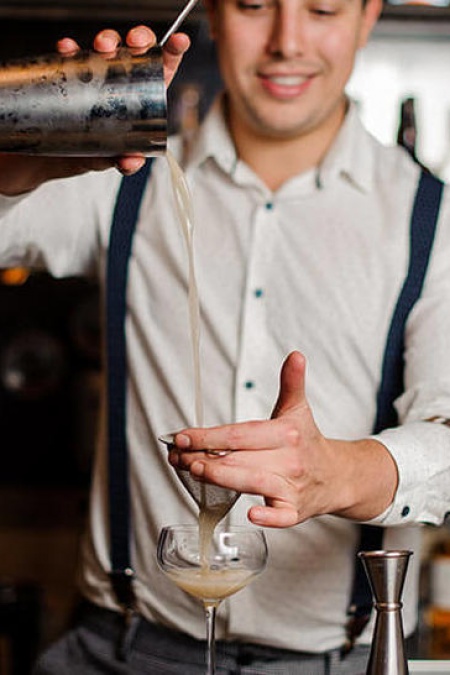 Cocktail Tricks Only A Bartender Would Know
Drinks
8m ago

Cocktail Tricks Only A Bartender Would Know

Behind The Bar: In Conversation With Zachary Abbott

Zachary Abbott Gives Us The 101 On Scotch Whisky 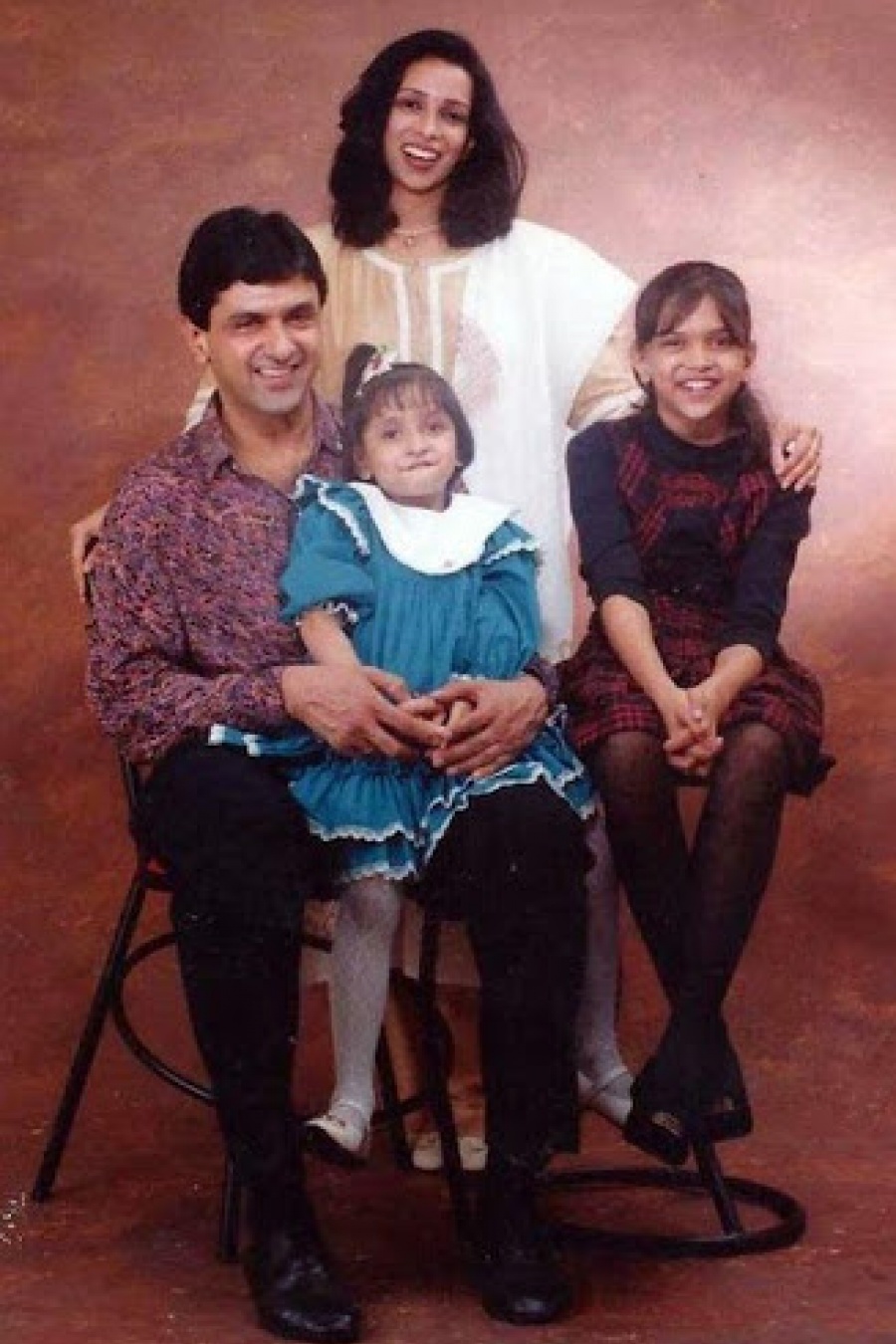