The Journey Of Twinkle Khanna From An Actress To A Writer

From being an actress to producing films and going after her passion for interior designing and writing, Twinkle Khanna, the daughter of Dimple Kapadia and Rajesh Khanna has donned many hats. Today, she is a prolific writer with 3 bestselling books in her kitty and hundreds of columns in established tabloids. We look at her sojourn from the Bollywood screens to becoming a celebrated author.

Did you know Twinkle always wished to become an accountant? She was very academically inclined as a student and wanted to study further but caved into her parents' wishes of taking the family legacy forward. 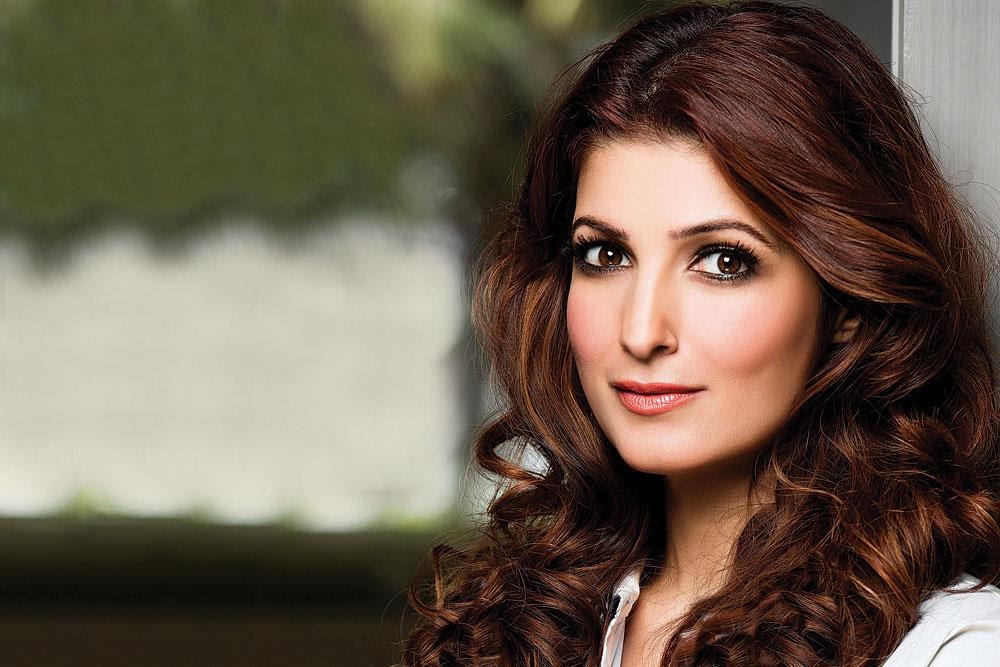 She made her Bollywood debut in 1995 paired opposite Bobby Deol in the movie ‘Barsaat’. She then went on to star in other Bollywood movies like Mela, Jodi No 1, Badshah, and International Khiladi, to name a few – none of which managed to do any big numbers at the box office.

Although her Bollywood career couldn’t taste success, Twinkle Khanna made her mark in the hearts of thousands of readers with her witty writing. She grew up reading a lot of science fictions and lost herself in the world of literature every chance she got. She used to hungrily devour the literary pieces of eminent authors like Ursula K Le Guin, Isaac Asimov, Fredrick Backman, Margaret Atwood and Deborah Levy. Her love affair with words began when she started writing for newspaper columns which made people sit up and notice. Some years later she burst on the scene as a full-fledged writer with her first book.

But before she came to be applauded for her writing skills, Mrs. Funnybones also began her tryst with interior designing. Unafraid to experiment, the multitasking entrepreneur launched her interior designing store 'The White Window' in 2002 with her good friend and professional interior designer, Gurlein Manchanda. She has done the interior decor for actors like Rani Mukherji and Salman Khan in the past.

Moving back to her writing career,  her first book ‘Mrs Funnybones’ came out in 2015 and sold over one hundred thousand copies. 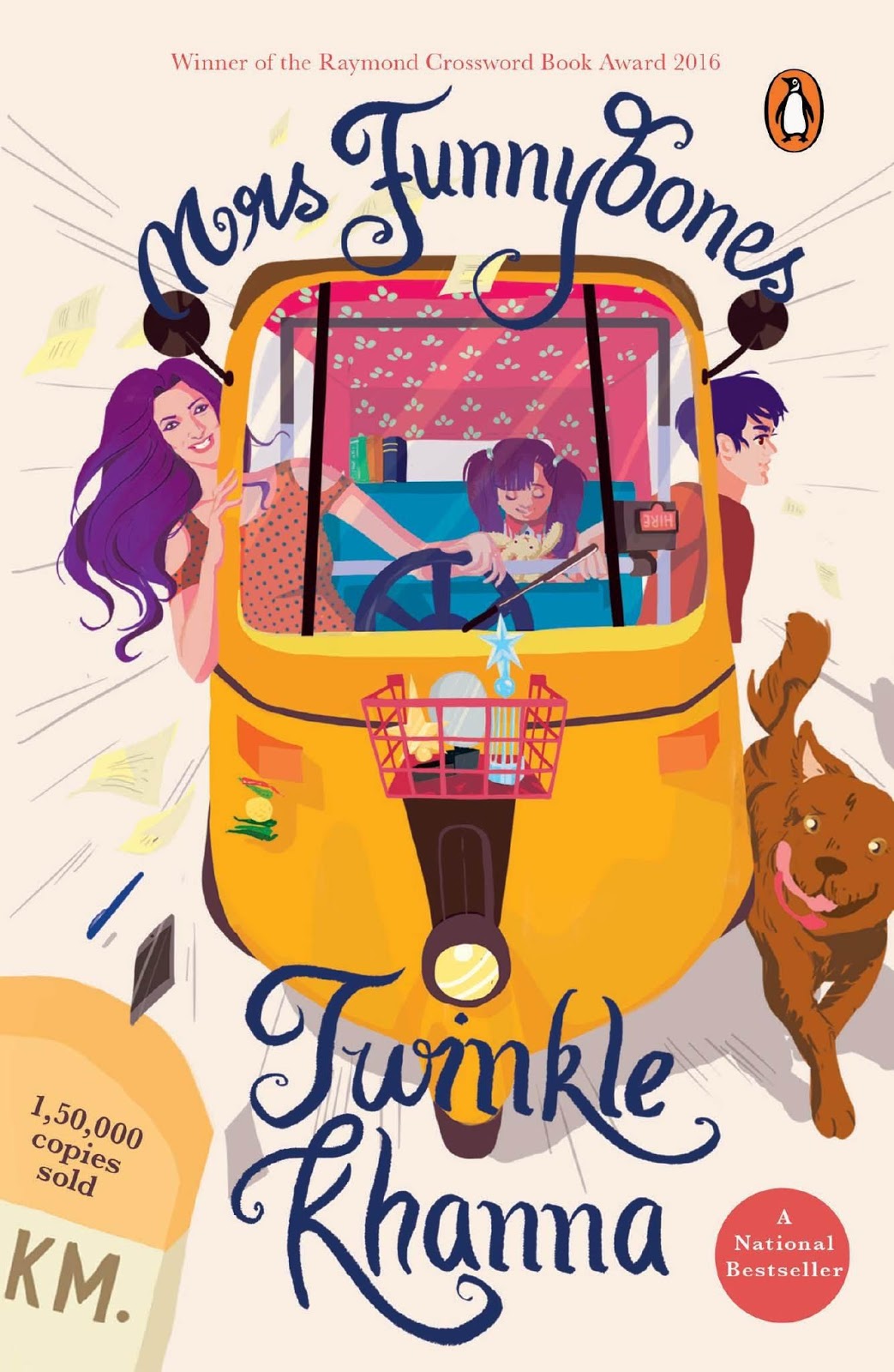 Her first book ‘Mrs Funnybones’ came out in 2015 and sold over one hundred thousand copies. It clearly proved that the Indian audience may not have accepted her for her acting prowess but more than welcomed her for her humorous and sharp writing. This, for us followers, was her #MySignatureMyMark moment that shaped her life thereon. 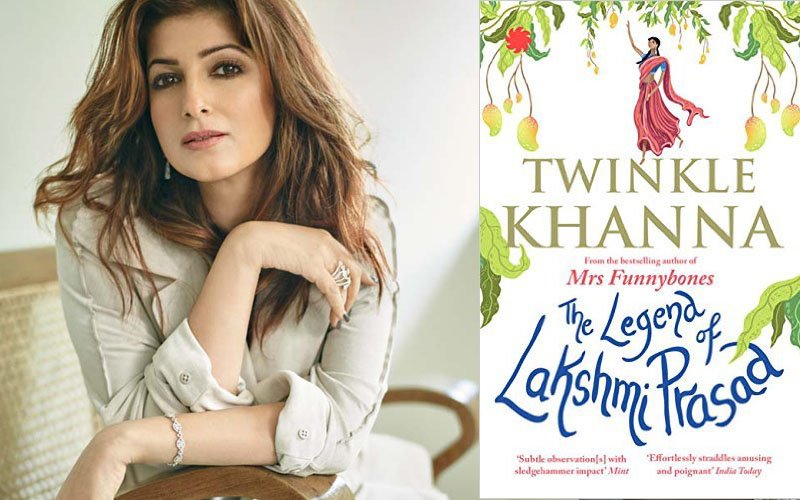 Her second successful book came out in 2016 titled ‘The Legend of Lakshmi Prasad’. This book was a collection of short stories from all corners of India. One of them was based on the real-life hero Mr. Arunachalam Muruganantham, activist and inventor of low-cost sanitary napkins.

Twinkle took her tryst with writing a step further with ‘Pyjamas Are Forgiving’ that came out in 2018. According to Nielsen BookScan India, she became the highest-selling Indian female author of 2018. The novel focused on a woman in her 40s who bumps into her husband and his current wife at an Ayurvedic retreat.

We bet Mrs. Funny Bones has tickled your funny bones too and we readers can't wait for her next book to be out. 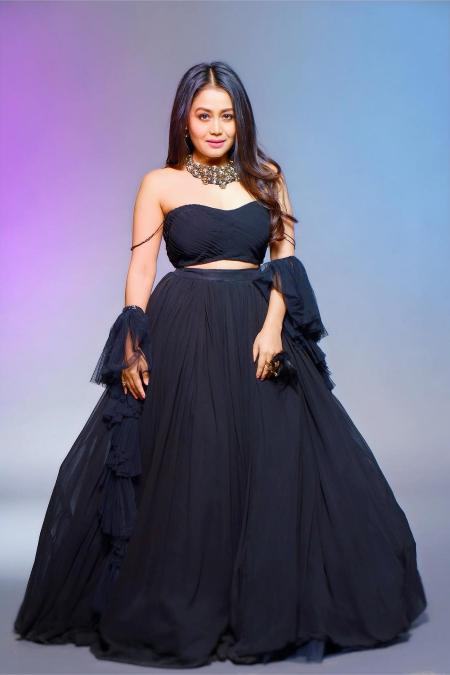 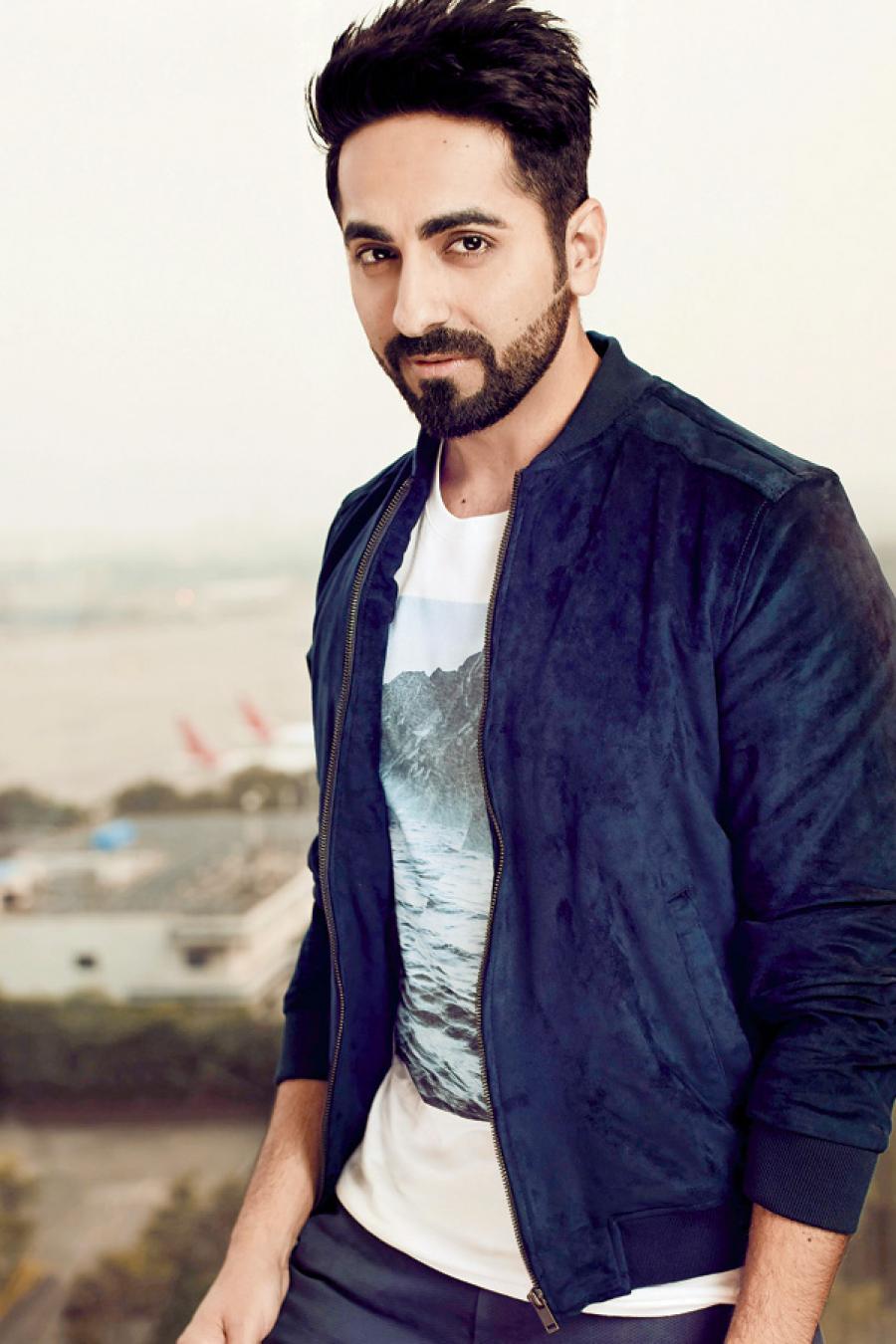