The Indian Supreme Court’s judgement that decriminalised Section 377 of the Indian Penal Code brought joy to all sections of society. It became a landmark in India’s history that finally recognises that love is love. There are now legitimate constitutional rights for every Indian, no matter what your sexual orientation is. This major victory was celebrated across all mediums and social media made sure you didn’t miss out.
Many brands joined in the celebrations with posts that supported and celebrated this verdict. Some were good and others were amazing! We put together a list of all our favourites from the lot so that you can check them out too. Take a look.

1. HBO did an amazing post that read out “We See You The Way You See Us. With Love!” This eye-pleasing post was also extremely impactful. 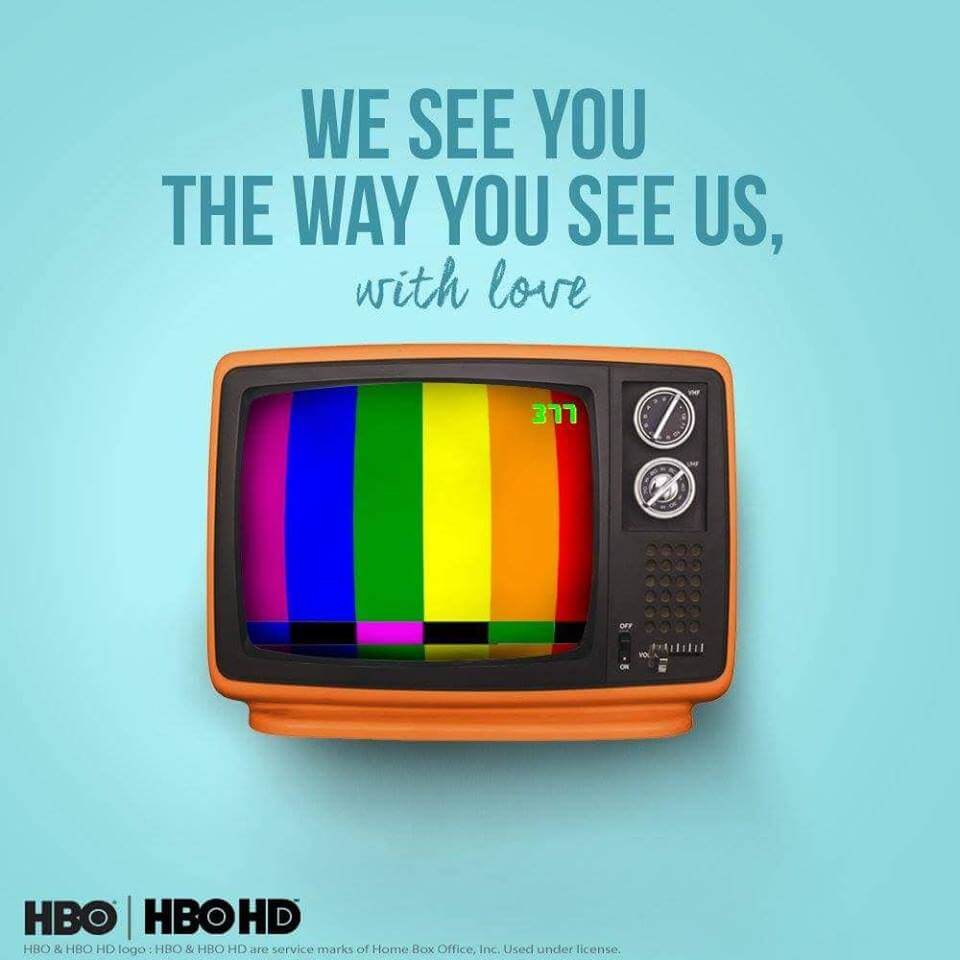 2. L’OREAL played up on their tagline – ‘Because You’re Worth It’ and made it, “Because We’re ALL Worth It!” Which went along with rainbow coloured lips. Minimalistic yet catchy. We like! 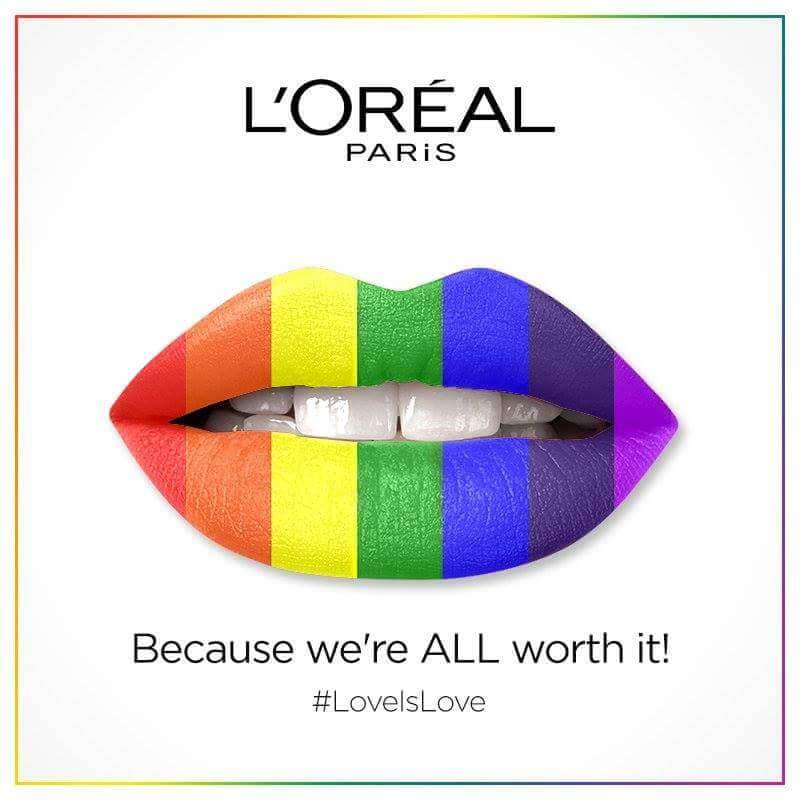 3. Ola went all out with a post that had rainbow colours along with a hard-hitting tagline which read, “Pride Starts Now!” A lot conveyed in just three words. Pretty cool, we thought. 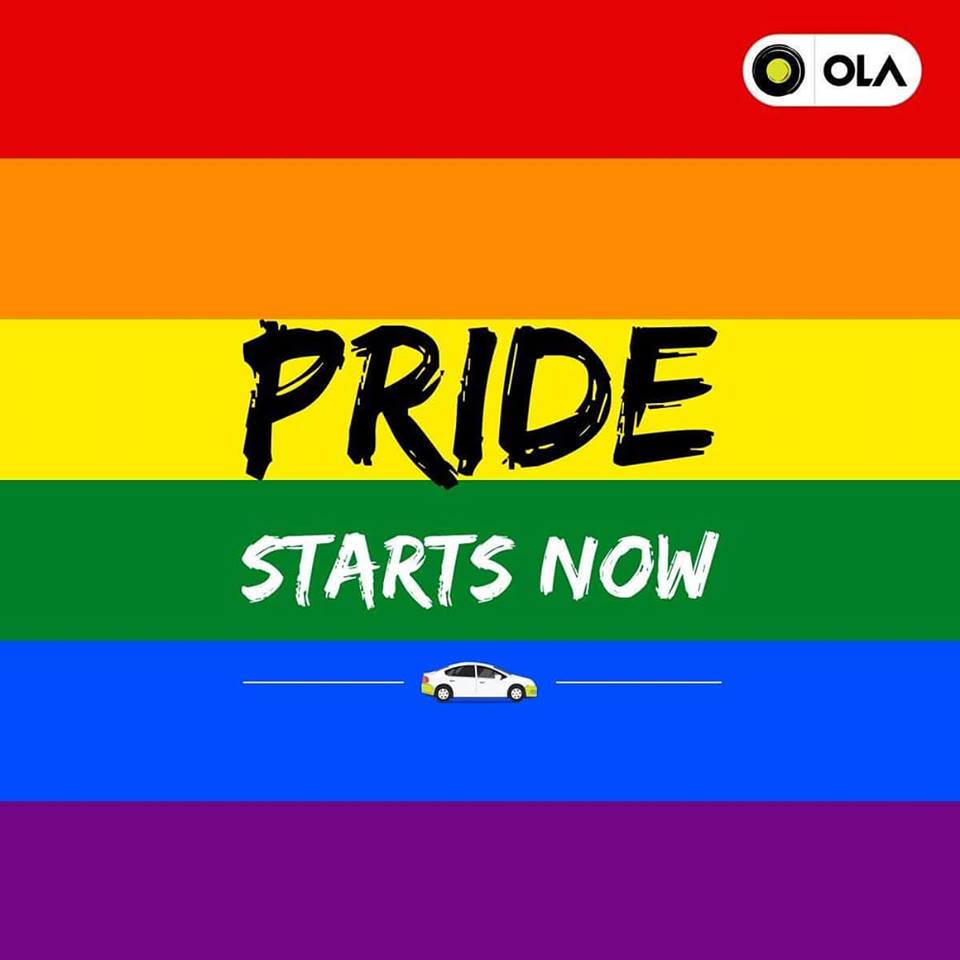 4. Smirnoff has always been a brand that believes in inclusivity. As part of the brand’s ongoing initiative – We’re Open – for greater inclusivity, they have been actively campaigning to raise awareness about the transgender and non-binary communities. Keeping up with that, they brought in a small change to their campaign creative with a rainbow-coloured addition. A little change that speaks volumes and was also applauded.

Regardless of who you love, We’re Open #LoveIsLove #Sec377 #LoveWins #Section377

A post shared by Smirnoff Experience (@thesmirnoffexperience) on Sep 6, 2018 at 9:06am PDT

5. Zomato is all about food and it stayed true to its identity. They put out a rainbow coloured burger with an impactful line underneath and we absolutely agree with it. 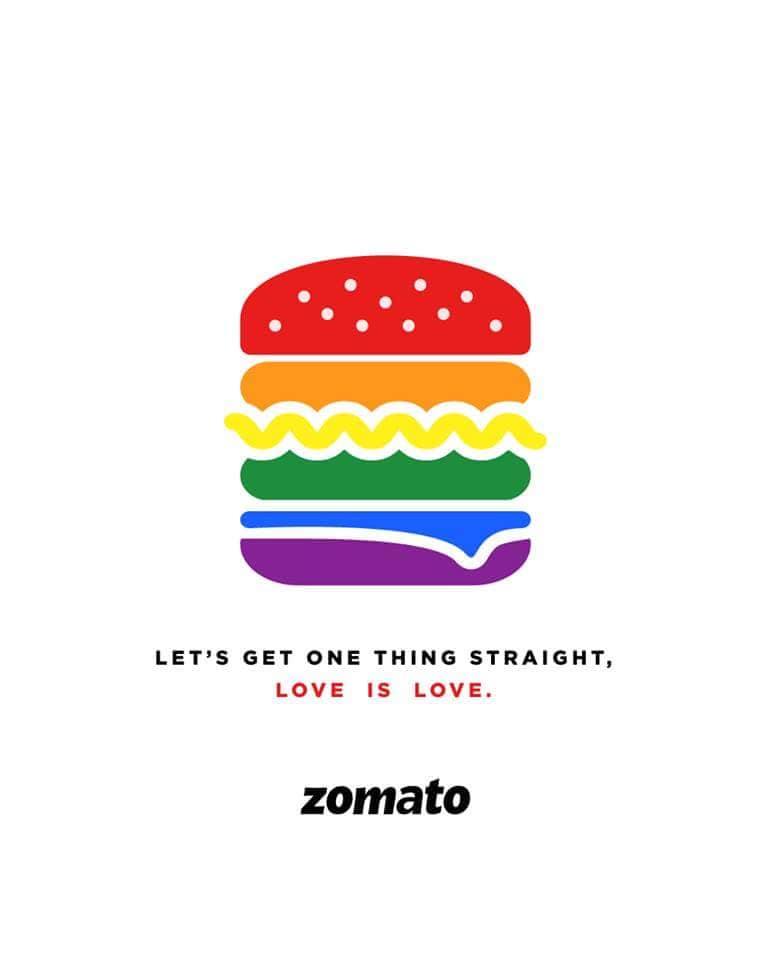 6. Uber India showed us how proud they were of putting up a rainbow coloured road route map in ‘Pride’ lettering. A simple post that was also extremely encouraging as it was captioned, “India move forward, ride with Pride.” They also made sure all their road route maps on the app show up in rainbow colour, which was much talked about. 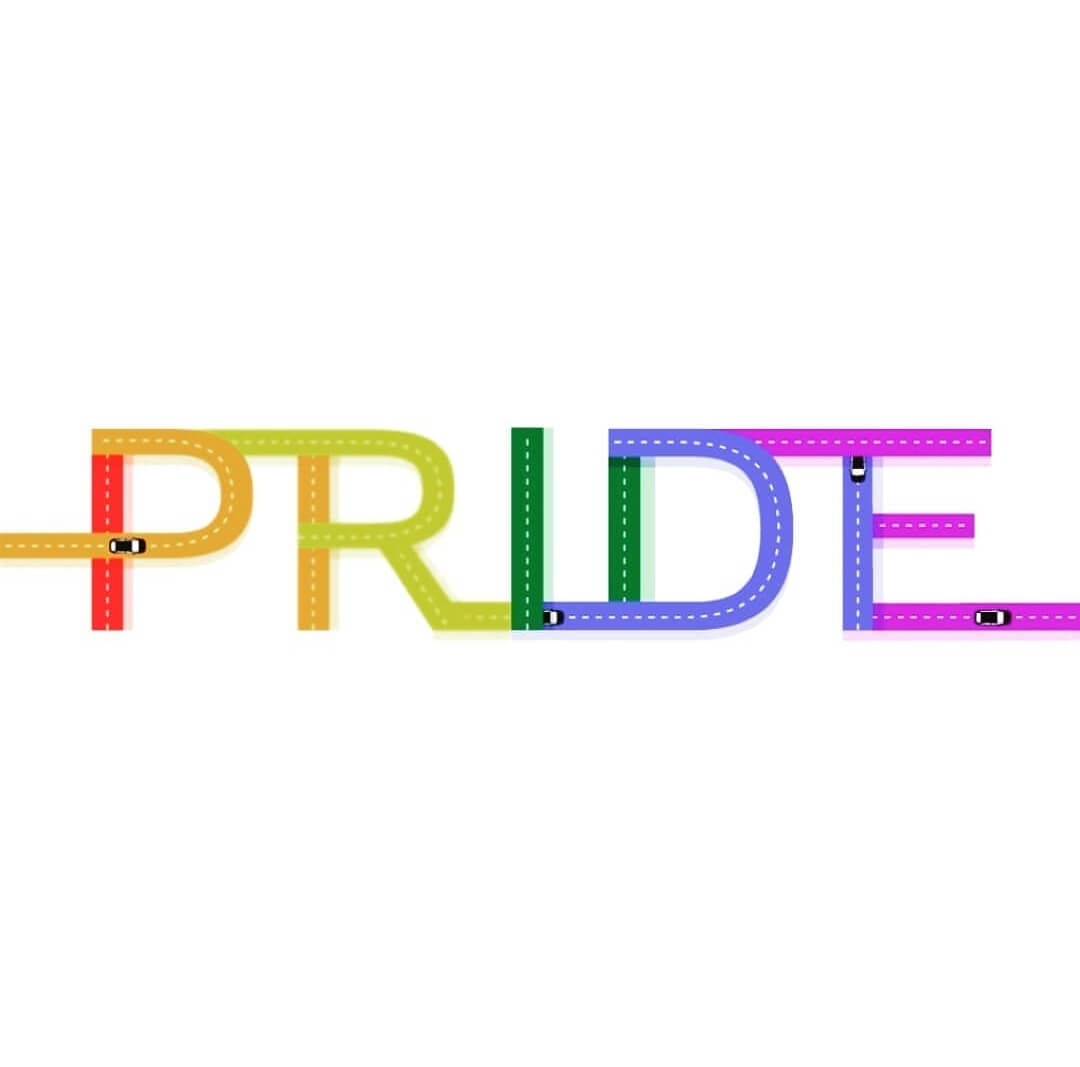 7. Swiggy was quick to change its logo to incorporate all the rainbow colours and also went onto making a post with a rainbow coloured cake. The food delivery app captioned it appropriately and said, “It’s not been a piece of cake, but we got there.” Full points for the encouraging message. 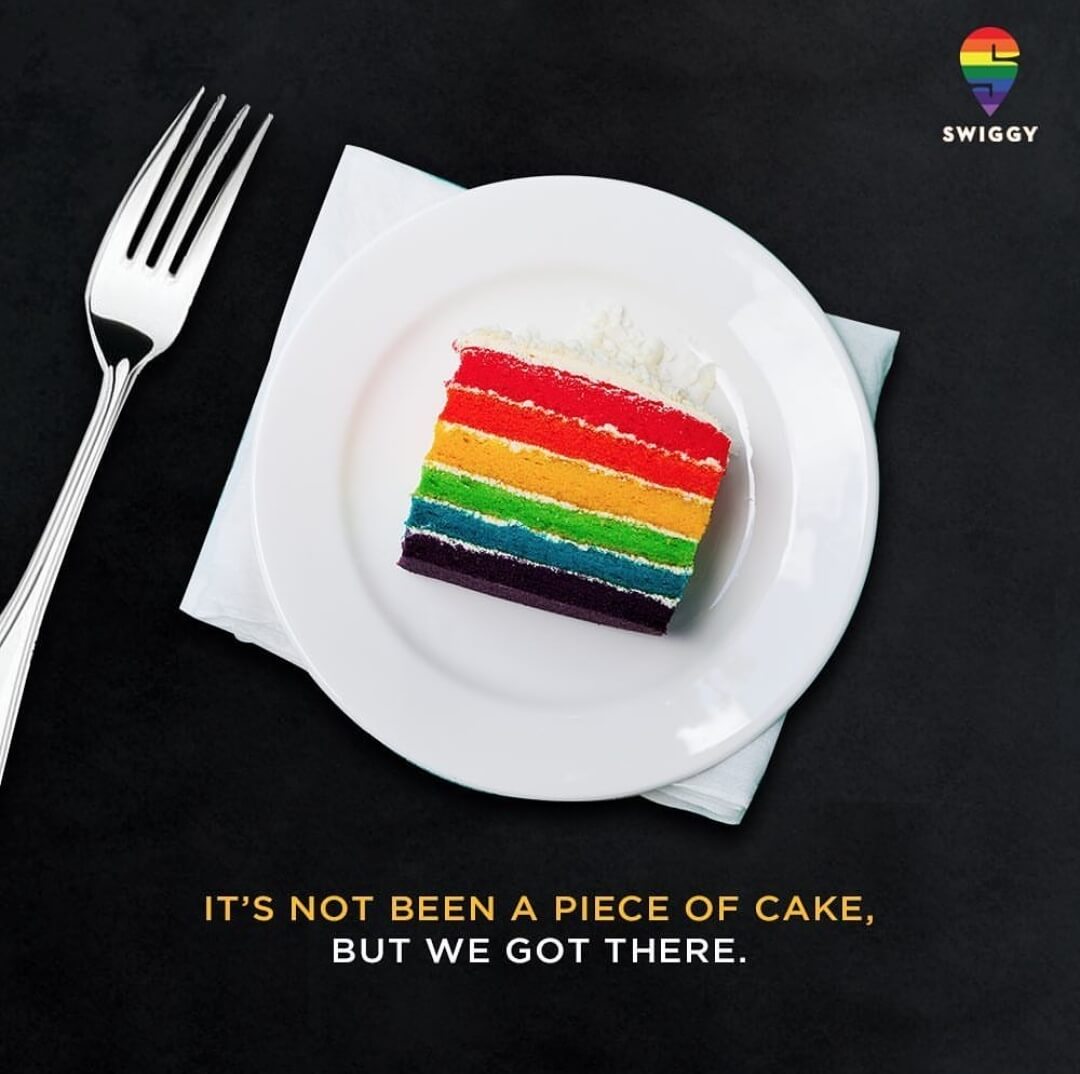 8. Flipkart stuck to their brand identity and played with their order status message. They called the order #377 and illustrated it getting cancelled. The copy went on to read, “The ONLY cancellation we looked forward to.”  We loved the idea and appreciate all the effort that went into it. 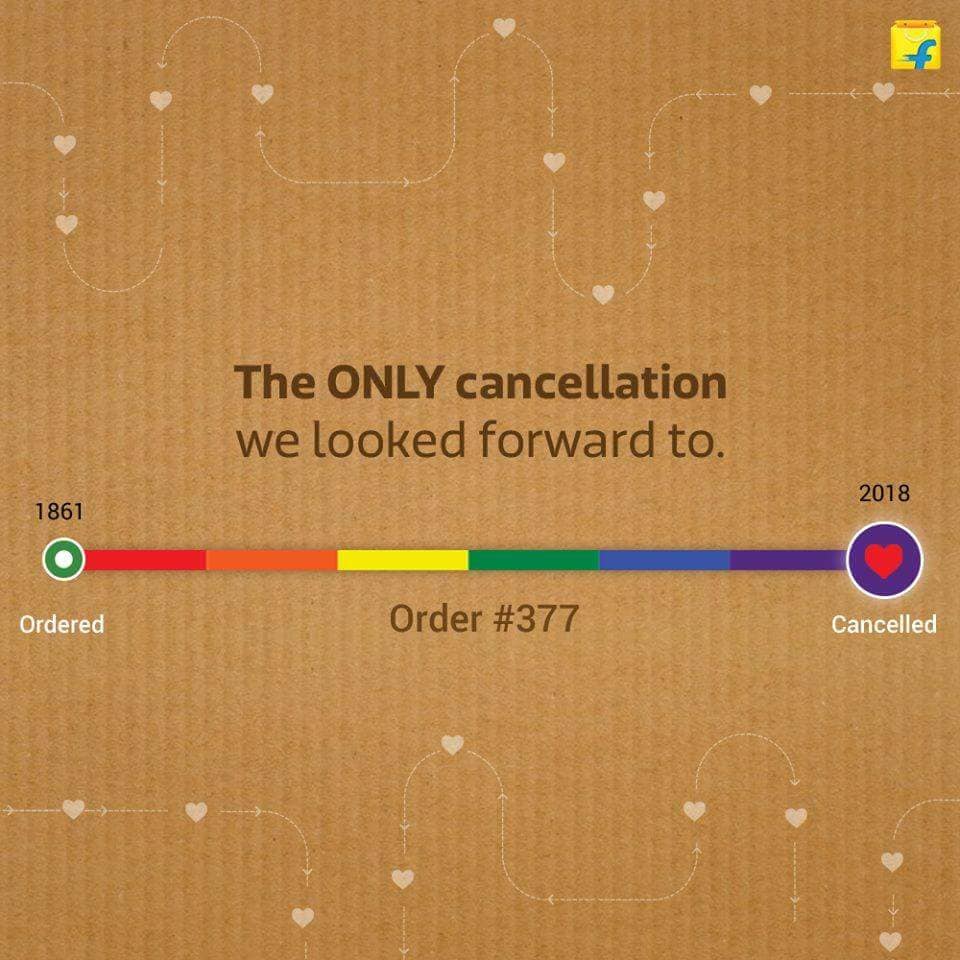 9. Johnnie Walker’s classic logo was revamped to incorporate rainbow colours and it looked gorgeous! With the tagline, ‘Keep Walking India’ it surely made a statement.

Progress is when a wrong step in history, is set right for the future. #Section377 #LoveIsLove #LGBTQ . . . #Sec377 #LoveWins #LGBT #Progress #diversity

10. Goibio kept it simple with a tagline that read, ‘Rooms For All’, conveying all their support. Of course, the rainbow-colored background helped take it a notch higher. Kudos! 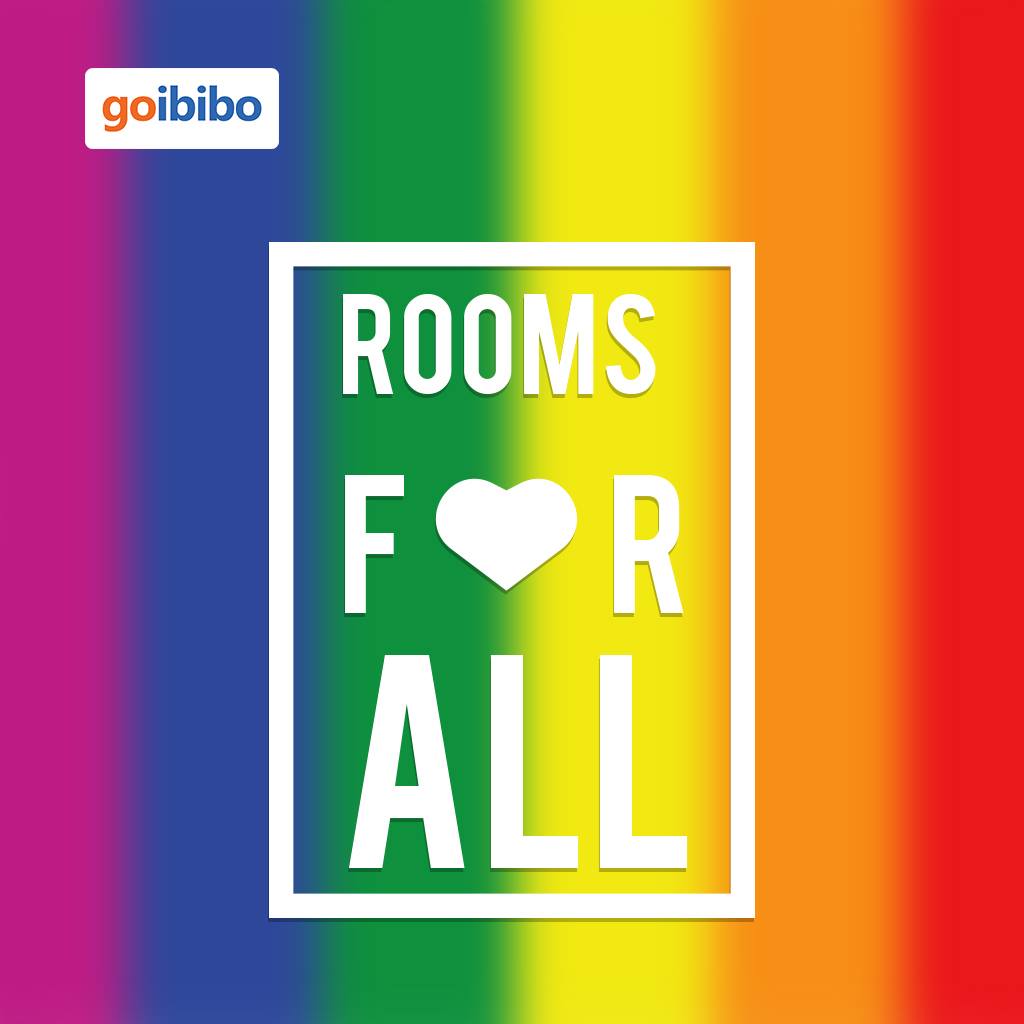 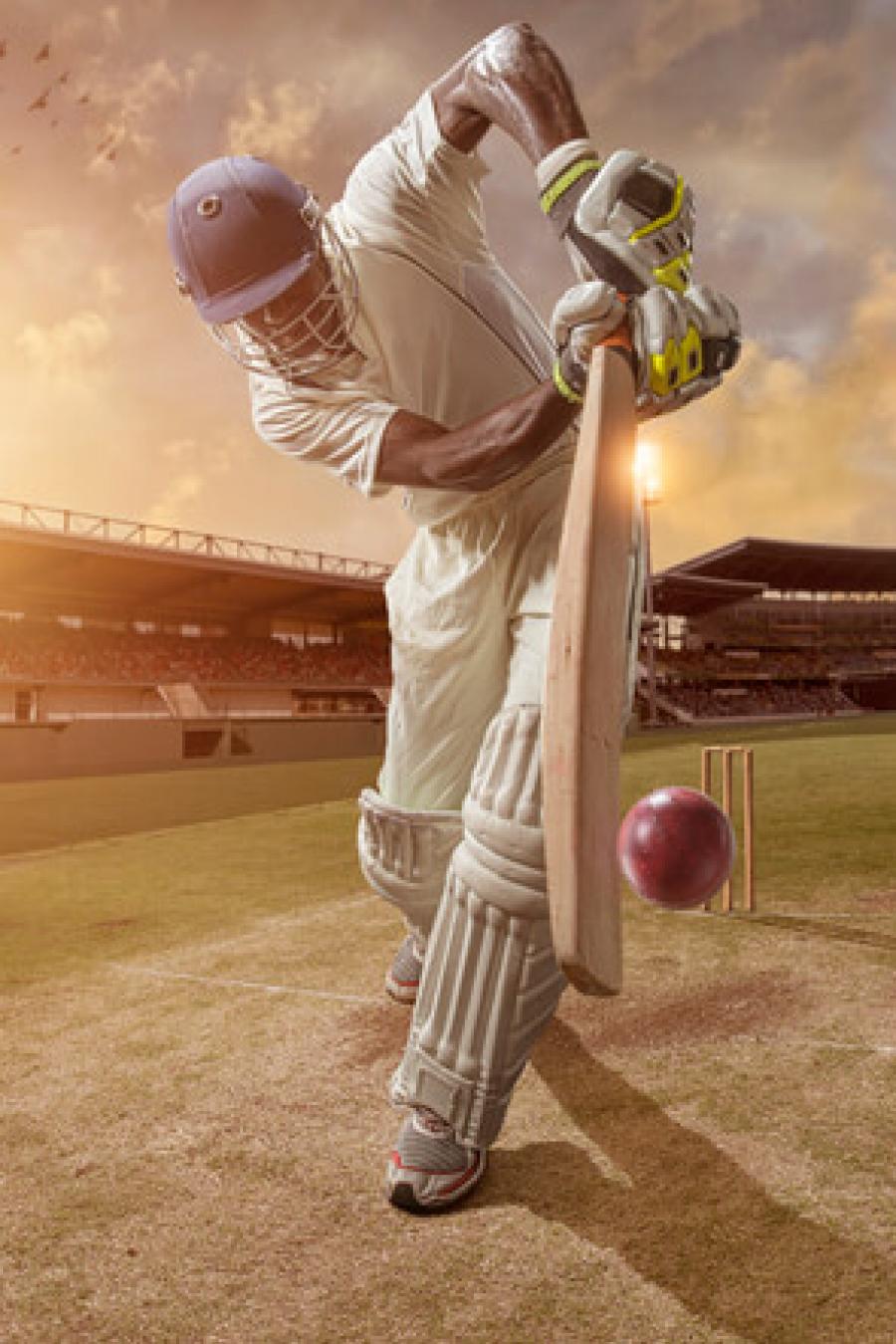