Right from the time she set foot in the Bollywood world, Deepika Padukone has been setting many hearts aflutter with her charm, grace and charisma on screen. Daughter of the legendary badminton player, Prakash Padukone, Deepika was born in Copenhagen, Denmark on January 5, 1986. Her family moved to Bangalore when she was a baby and that’s where our dimpled beauty was brought up.

With such strong badminton genes in her blood, one would have thought Deepika's first choice would be to become a badminton player just like her father. She almost did as she was very passionate about the sport and spent most of her time on the badminton court. She even played at the state level while in high school. However, fate pulled her in a completely different direction as she felt a powerful urge to pursue a career in the world of glitz and glamour. 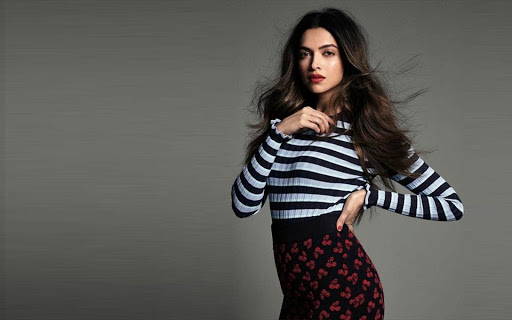 While in college, Deepika took to modelling and walked the ramp in a competition in NLS, Bangalore. Over the years, she featured in several ads for brands like Liril, Close-Up and Limca and even became the international spokesperson for Maybelline. She was awarded the “Model of the Year” at the fifth annual Kingfisher Fashion Awards which was shortly followed by her selection as one of the models for the Kingfisher Swimsuit Calendar 2006. She went from strength to strength and became the brand ambassador of Kingfisher Airlines and then Levi Strauss and Tissot SA.

It was in the same year that another chapter in Deepika’s life began as she made her first acting debut in a Kannada movie, Aishwarya. A lot of us may also remember her from her music video for the song ‘Naam Hai Tera’ by Himesh Reshammiya. In 2007, Farah Khan launched Deepika Padukone opposite Shah Rukh Khan in Om Shanti Om. When that movie was released, it wasn’t just SRK who almost fainted at the mere sight and touch of his Shantipriya. All of us FELT that!! She left such a mark on the audiences as well as critics that she earned her first Filmfare Best Actress Nomination and won the Filmfare Best Female Debut Award. 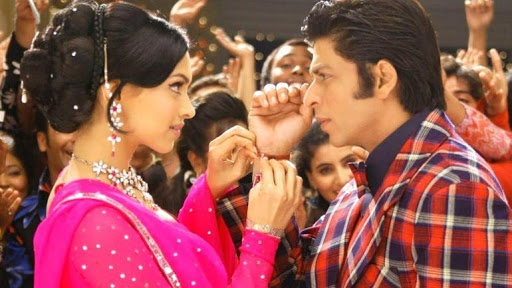 After Om Shanti Om, although Deepika instantly catapulted into success, her journey forward wasn’t all that rosy with movies like Chandni Chowk to China, Karthik Calling Karthik and Break Ke Baad not doing well at the box office. After a few hits and misses came ‘Cocktail’ in 2012 which was almost like a turning point in Deepika’s life and her career took astronomical leaps after which there was no looking back. Deepika cemented her position as a commercially proven actor. 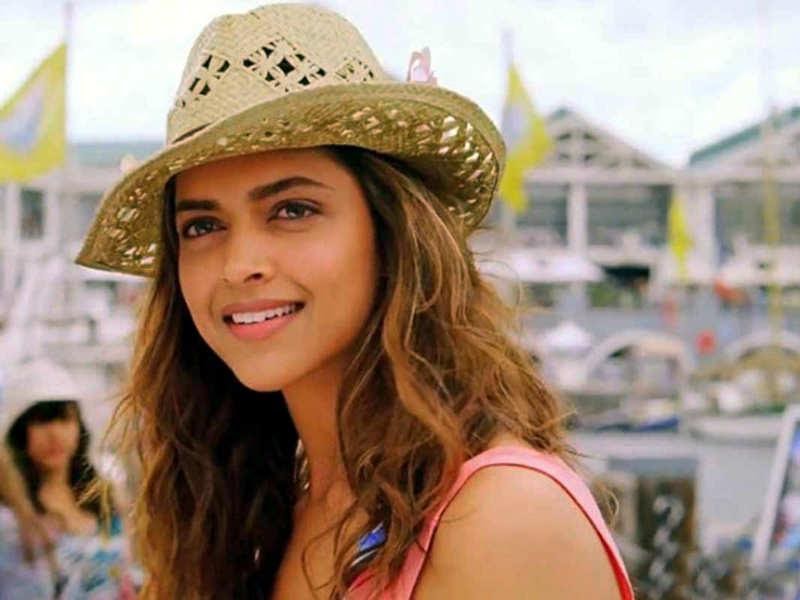 While Deepika was riding on the success of her flourishing Bollywood journey, things on the personal front were quite the opposite. In January 2015, she opened her heart out to the world at large and spoke about her battles with anxiety and depression. She revealed how she had to take clinical counselling and medication when 'I feel empty' was the one thought that kept coming back to haunt her. She not only bared her soul publicly but also went on to create awareness of mental health in India by becoming the founder of Live, Love, Laugh Foundation, an institution to help people battle mental health. 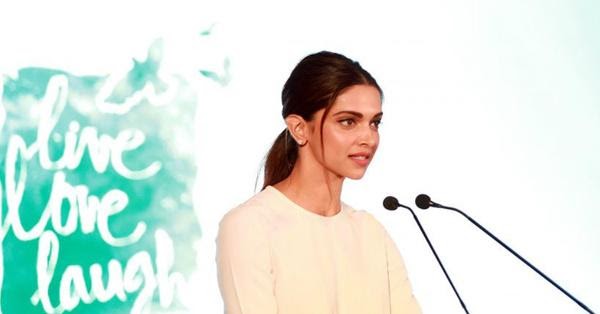 In her flourishing Bollywood career until now, she has given us many hits including Yeh Jawaani Hai Deewani, Chennai Express, Goliyon ki Rasleela Ram Leela and Bajirao Mastani, to name a few. Her last release was Chhapaak which is based on the life of acid attack survivor, Laxmi Agarwal. Deepika wholeheartedly embraced her character and played it with such brilliance that she managed to send out a strong message without succumbing to self-pity.

I sincerely hope she reigns in our hearts forever and ever with her acting prowess and continues to make us all proud. 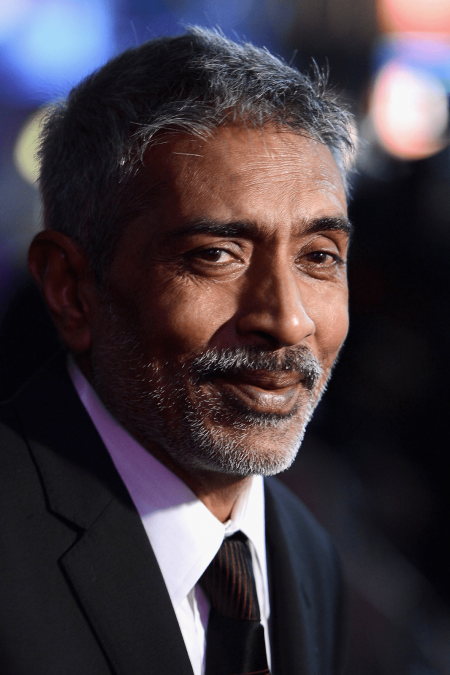 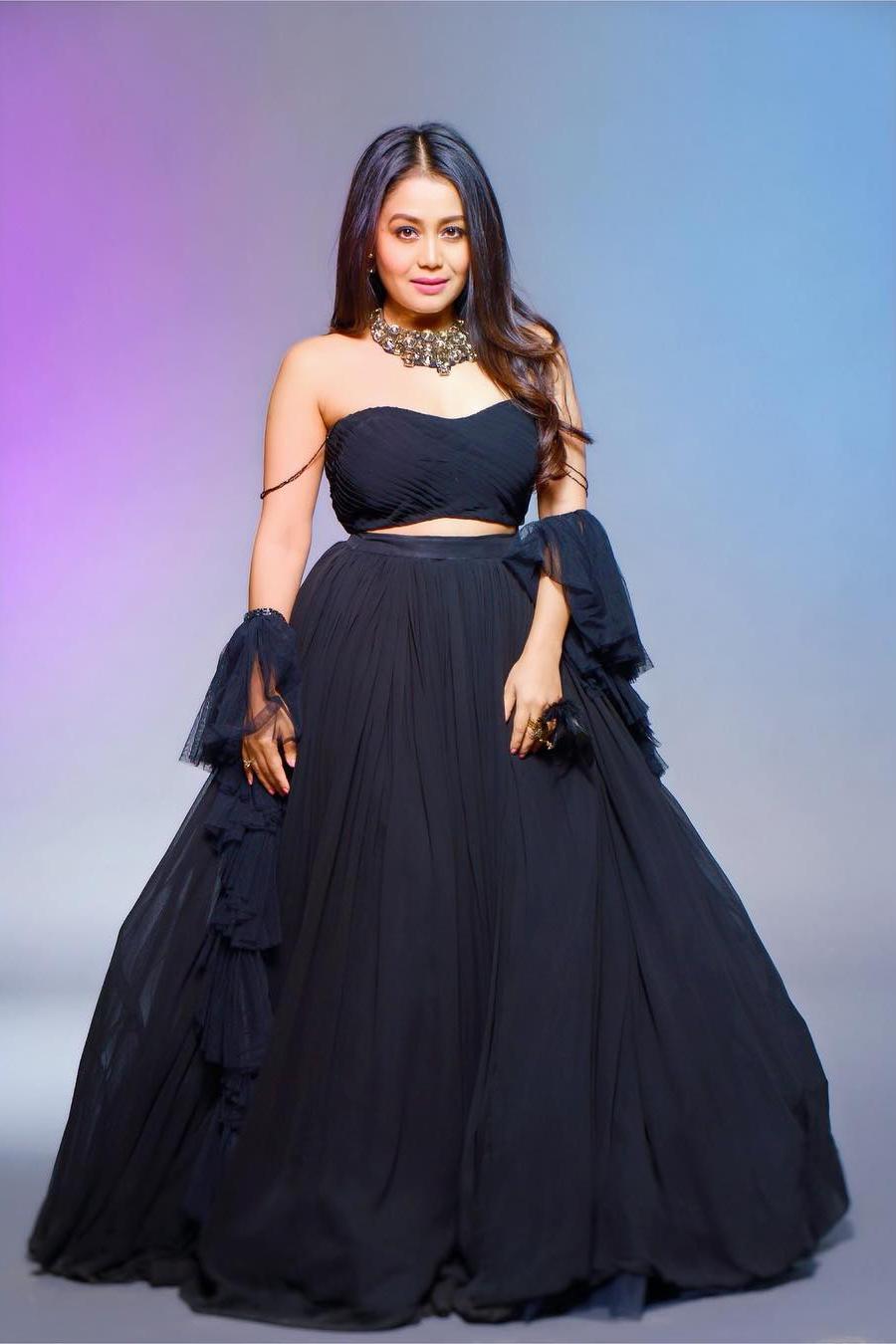