6 Bollywood Jodis That Are Coming To Your Screens Soon

B-town has been known for entertaining us fans since time immemorial. Over the years, it has given us many onscreen romantic jodis like Shahrukh-Kajol and Deepika-Ranveer that took our hearts away. At the same time, Bollywood has never shied away from experimenting and casting a fresh pair in the movies that can pique our interest.

This year too we have some amazing releases lined up with on-screen couples who we haven’t seen together before. Let’s find out who they are!

Athiya Shetty and Nawazuddin Siddiqui
Nawazuddin Siddiqui and Athiya Shetty have begun shooting for their movie titled ‘Motichoor Chaknachoor’. The movie went on floors in Bhopal and will be shot there entirely. The film is said to be a family drama revolving around an odd couple. We definitely can't wait to see this unlikely jodi!

Alia Bhatt and Ranbir Kapoor
We know that Alia and Ranbir fans are desperately waiting for their movie ‘Brahmastra’ to release this year around Christmas. It would be interesting to see whether the off-screen couple has the same amazing chemistry on-screen as well. The movie also stars the legendary Amitabh Bachchan and south superstar, Akkineni Nagarjuna.

Mouni Roy and Rajkummar Rao
Mouni Roy, who made her Bollywood debut against Akshay Kumar in ‘Gold' is all set to work with the Stree actor, Rajkummar Rao in the movie titled ‘Made in China'. We can’t wait to see Mouni  being paired opposite the brilliant actor who is known to excel every character he is given. 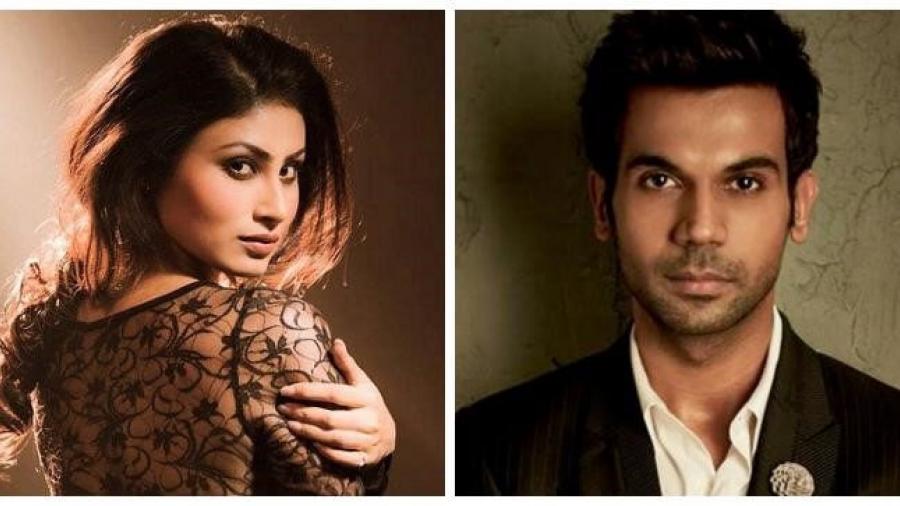 Shraddha Kapoor and Sushant Singh Rajput
This is the first time where Shraddha and Sushant are paired together for a comedy film called ‘Chhichhore’. The quirky poster of the film has already got us excited. The older and younger versions of the characters have really raised our expectations in terms of the plot.

Kiara Advani and Shahid Kapoor
We already saw their sizzling chemistry in the remix version of of the song -‘Urvashi’ and that has upped our hopes from this on-screen Bollywood jodi. Kiara and Shahid would be seen in the remake of the epic Telugu blockbuster, Arjun Reddy. The movie revolves around a medical student who falls head over heels in love with his junior and how their relationship evolves.

Deepika Padukone and Vikrant Massey
The Mirzapur actor, Vikrant Massey will be sharing the screen space with Deepika Padukone in Meghna Gulzar’s next movie titled ‘Chhapaak’. Incidentally, this will mark the first time Deepika dons the hat of a producer for any movie. This just gives us more reasons than one to look forward to it. Yeah? 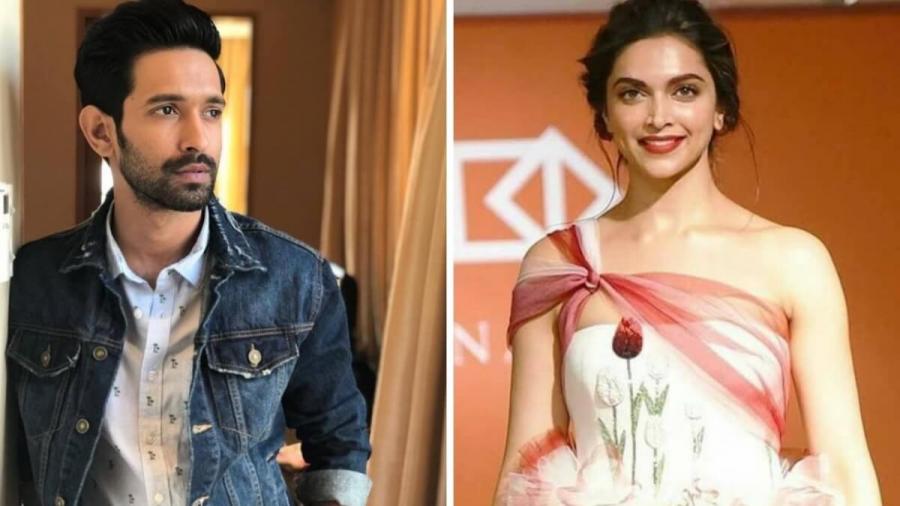 So, which jodi are you most excited about?