There’s nothing I enjoy more than watching a woman be unapologetically badass, in real life or on-screen. Thankfully, pop culture gets me and gives me shows like Fleabag that fuels my own badassery.

This hilarious comedy series gained popularity for its sharp humour and Fleabag’s fun voice monologues. Phoebe Waller-Bridge even won the 2019 Emmy for best lead actor for her role. Yes, it’s that good!

But if you’re reading this article you probably already know that, don’t you?

And, if you like me, binge-watched Fleabag and don’t know what to do with your life anymore, I have the perfect solution.

Here’s a list of badass TV shows to keep you entertained for the next few weeks.

1. The Russian Doll
The TV show talks about Nadia, a Russian Doll who dies repeatedly and restarts at the same moment in a countless loop. Just like Fleabag, The Russian Doll is a show about an unapologetically badass woman navigating her way through life (and death in this case). Yes, it’s a one-woman show and it’s hilarious!

2. The Marvelous Mrs. Maisel
Picture this - Midge, a gorgeous Jewish woman, plays the role of a perfect trophy wife in 1950’s Manhattan, and soon gets dumped for another woman. A hilarious dramedy, Mrs. Maisel takes you through her journey into a male-dominated career, one we know all too well as stand-up comedy. 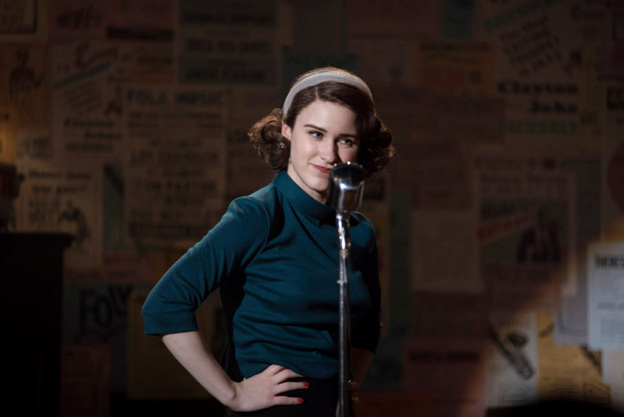 Also Read: Party Like The Marvelous Mrs Maisel With These Tips


3. One Day at a Time
I’ve come to realise that sometimes, the simplest things are learned by watching a Cuban family go about their daily lives. Penelope lives with her mother and her two kids, while she dangles from her career to her personal life. A TV show that pays close attention to relationships and addresses how society plays a huge part in shaping each one of us. Binge watch it like I did and you’ll find yourself saying, “Oh daamn!” a lot throughout the series. 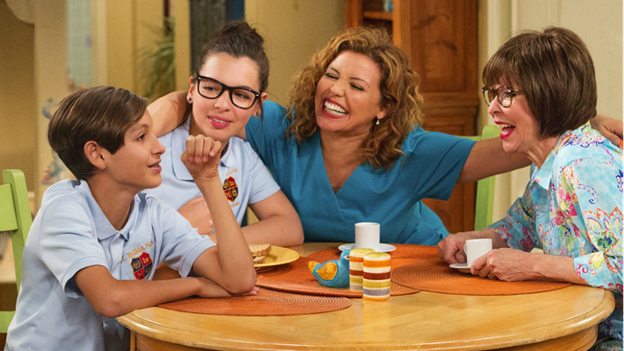 4. Glow
Gorgeous Ladies Of Wrestling or GLOW as we know it, is just what you need to add to your list. Why? GLOW is a show about badass women working incredibly hard at making their career with a lot of added drama. Based in 1980’s Los Angeles, this TV show has 3 seasons you can binge watch. I don’t know about you, but I’m looking forward to the weekend already! 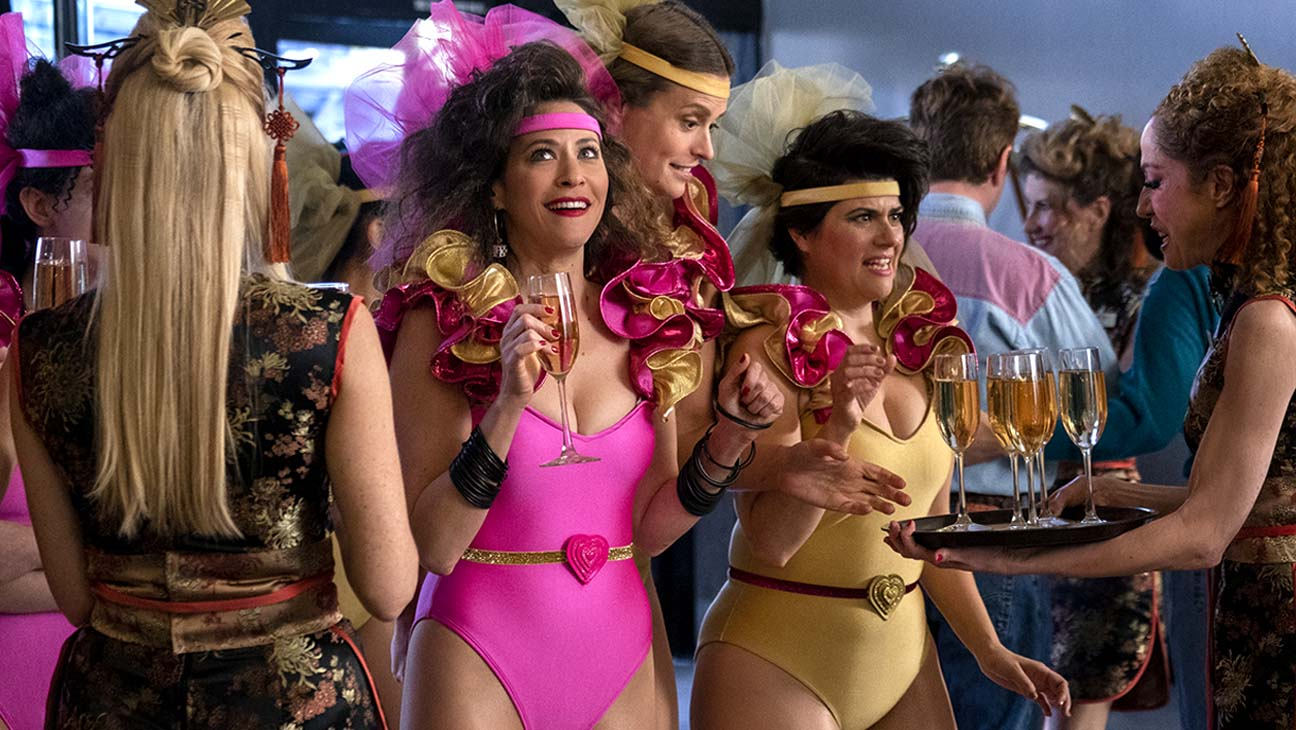 5. Killing Eve
While I love sitcoms, I enjoy occasional spy thrillers like Killing Eve. This TV show circles around two powerful characters, Eve, an MI5 British investigator and Villanelle, a psychopathic assassin and their borderline obsession with each other. Why Killing Eve, you ask?
A. Sandra Oh
B. It’s created by Phoebe Waller-Bridge!! Need I say more? 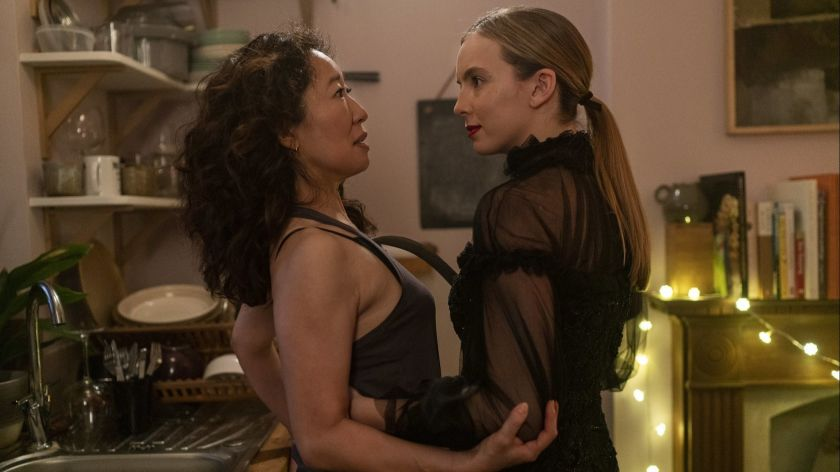 Pour yourself a glass of Singleton whisky and cheer to these unapologetically badass women. 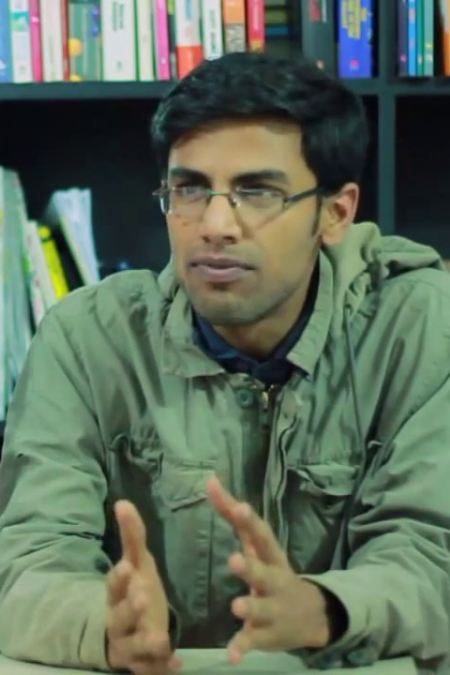 Top Tv And Movie Bartenders Of All Time 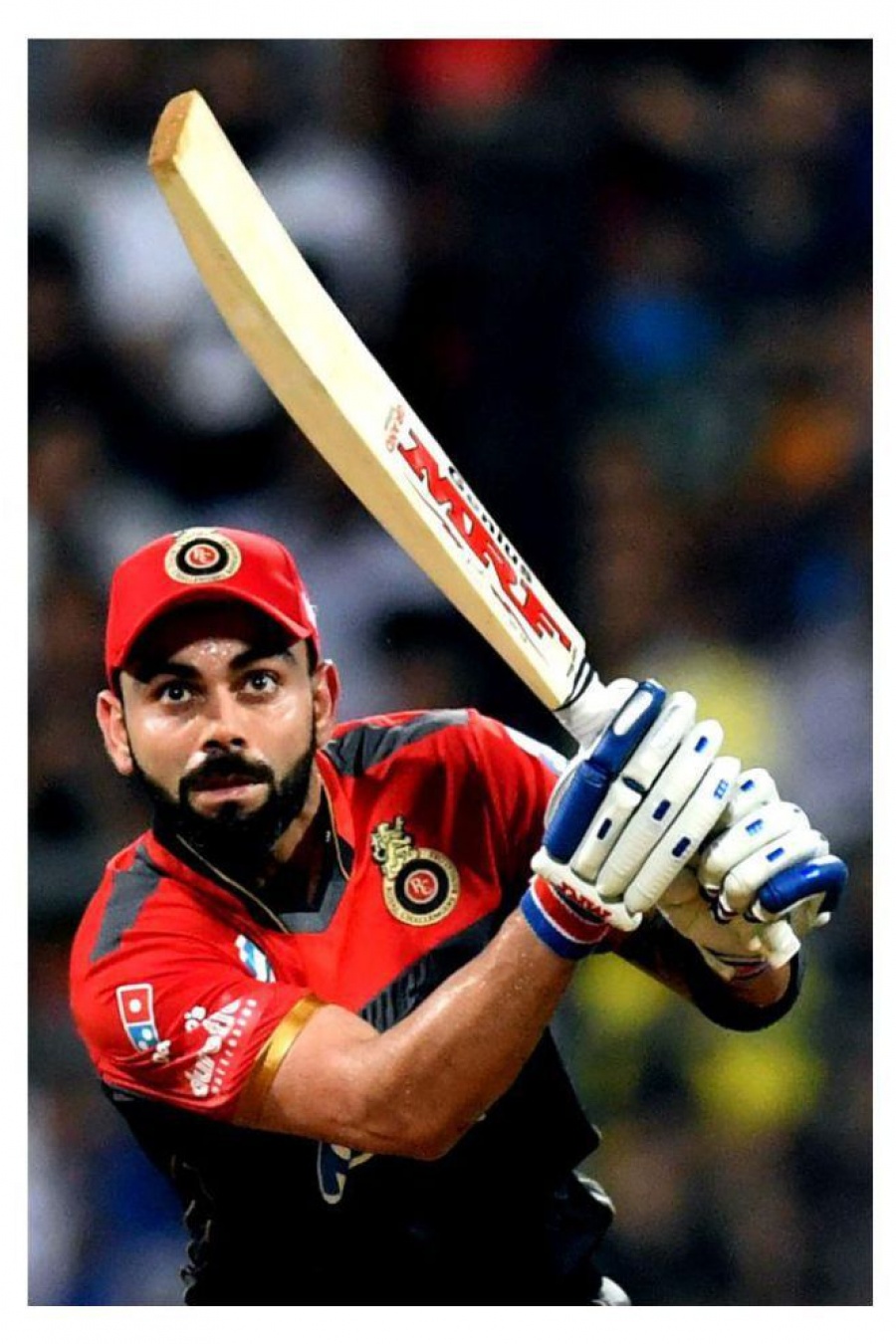