Cricket fans are used to match delays caused due to rain and fog, or bad lighting.

But who would have thought a perfectly sunny day could cause troubles and interrupt an exciting cricket match? That’s what happened very recently at the India vs New Zealand Napier ODI cricket match that had to be stopped for a good 30 minutes because the sun rays were falling straight into Shikhar Dhawan’s eyes.

As crazy as this was, it made us wonder if there were more such instances in the past that left fans bewildered. And turns out there are quite a few. So, take a trip down memory lane and see if you remember any of these occasions?

The Ranji match between Uttar Pradesh and Delhi in 2017 was suspended because some smart fellow decided to drive his car on the pitch at the Airforce ground in Palam. This first-of-its-kind incident left everyone at the stadium dumbfounded. Luckily, no one was hurt during this stunt. 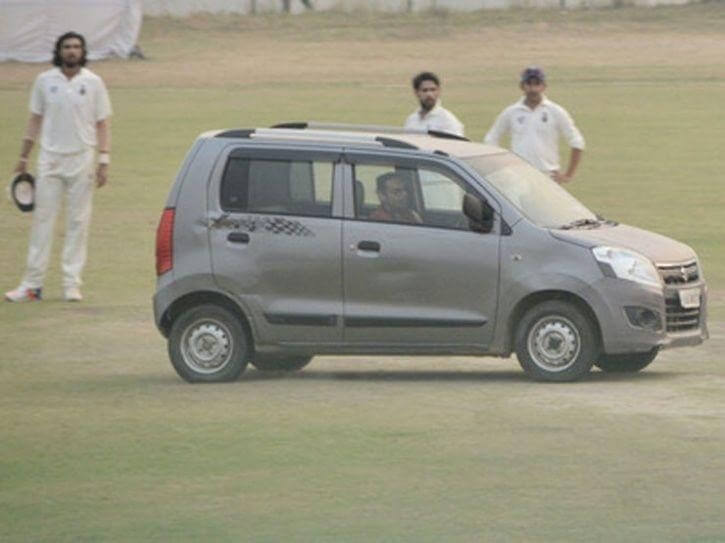 A test match between Sri Lanka and England in 2007 at Kandy was halted when bees decided to create havoc on the cricket field. The umpire used his presence of mind and layed down on the ground to save himself and the players followed suit. The game resumed shortly after. 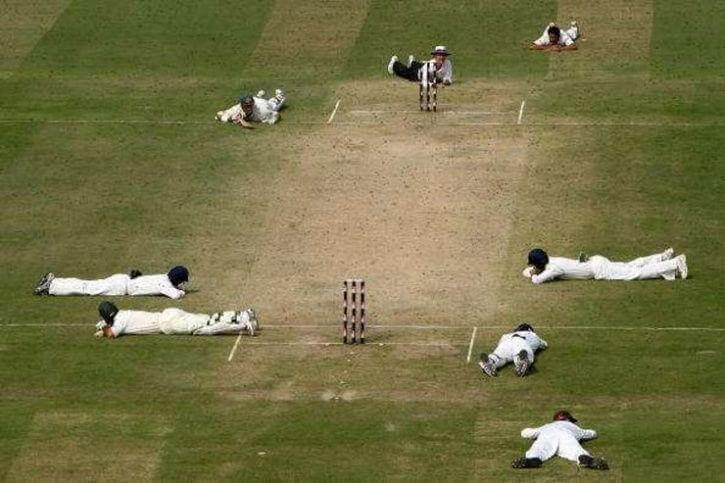 In 2017, when South Africa was playing a test match against Bangladesh at Bloemfontein, the officials there embroiled themselves in a really embarrassing position. Apparently, lunch was delayed by 10 minutes because of a menu goof up so the travelling team couldn't be given food on time. AWKWARD! 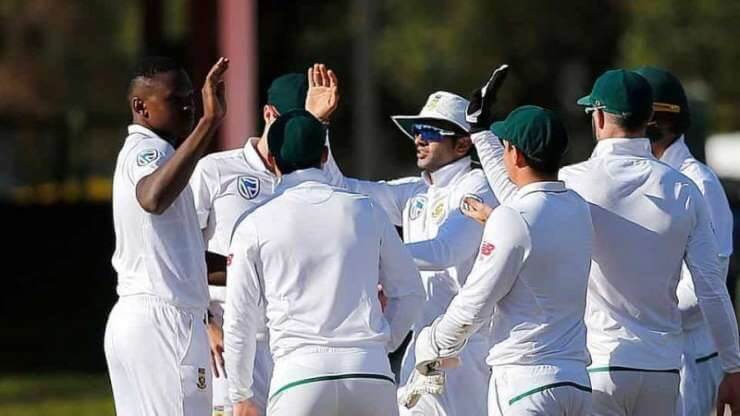 The Curious Case of the Burnt Toast

This incident happened in the 2017-18 Sheffield Shield where New South Wales had locked horns with Queensland. The fire alarm in the stadium suddenly went off causing a panic among the crowd. Later, it was discovered that Nathan Lyon was the culprit who over-cooked his toast and the smoke caused the alarm to go off.

P.S. Dear Nathan, you might want to stay away from the kitchen? Our lives *literally* depend on it. Just saying! 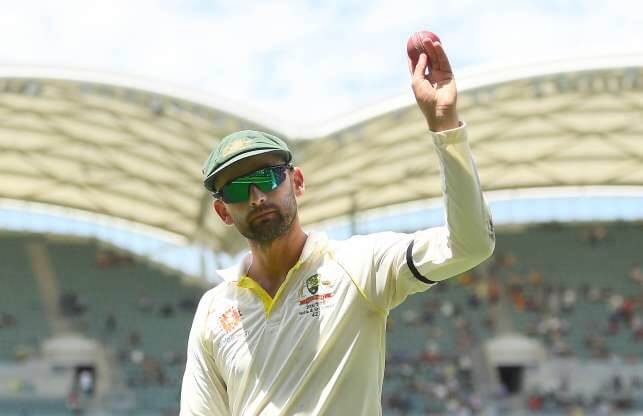 A Hampshire cricket match in 2011 at the Rose Bowl saw the match being temporarily stopped when a "concerned" person thought he spotted a white tiger on the golf course next to the ground. Police helicopter surveillance later revealed that it was actually just a stuffed toy. How does something like this even happen? We shall never know. 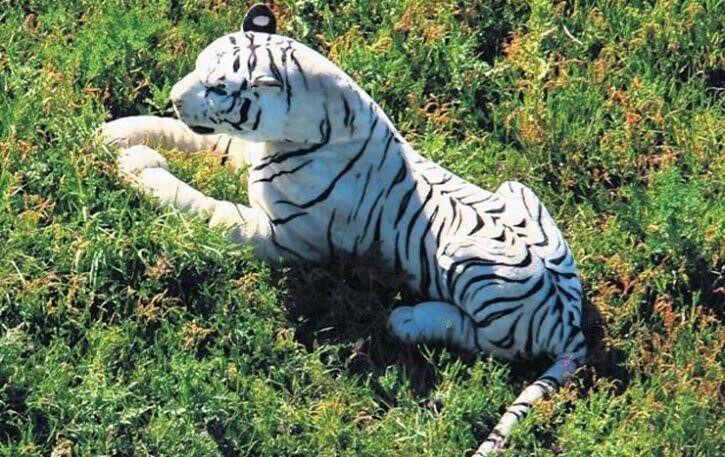 Here’s hoping nothing silly ever comes between us cricket fans and the game ever, because honestly, waiting isn’t one of our strongest virtues when it comes to cricket! 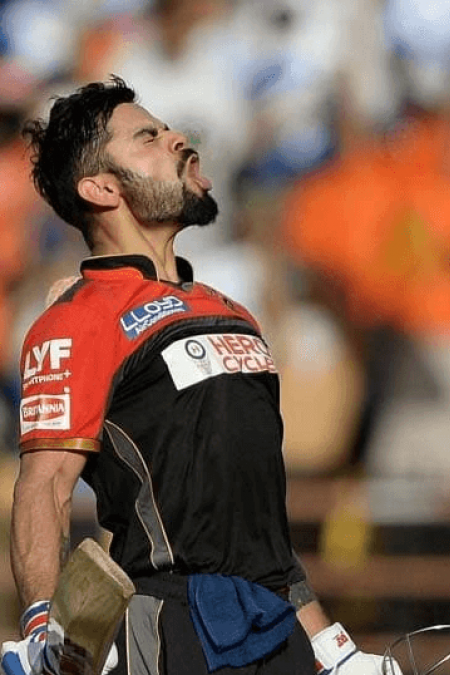 Cricketers Who Taught Us The Spirit Of #AbKhelKeDikha
People
3y ago

Things We've All Said In Our Bachpan While Playing Cricket

The Greatest Indian Cricketers Who Are Also Compassionate Human Beings 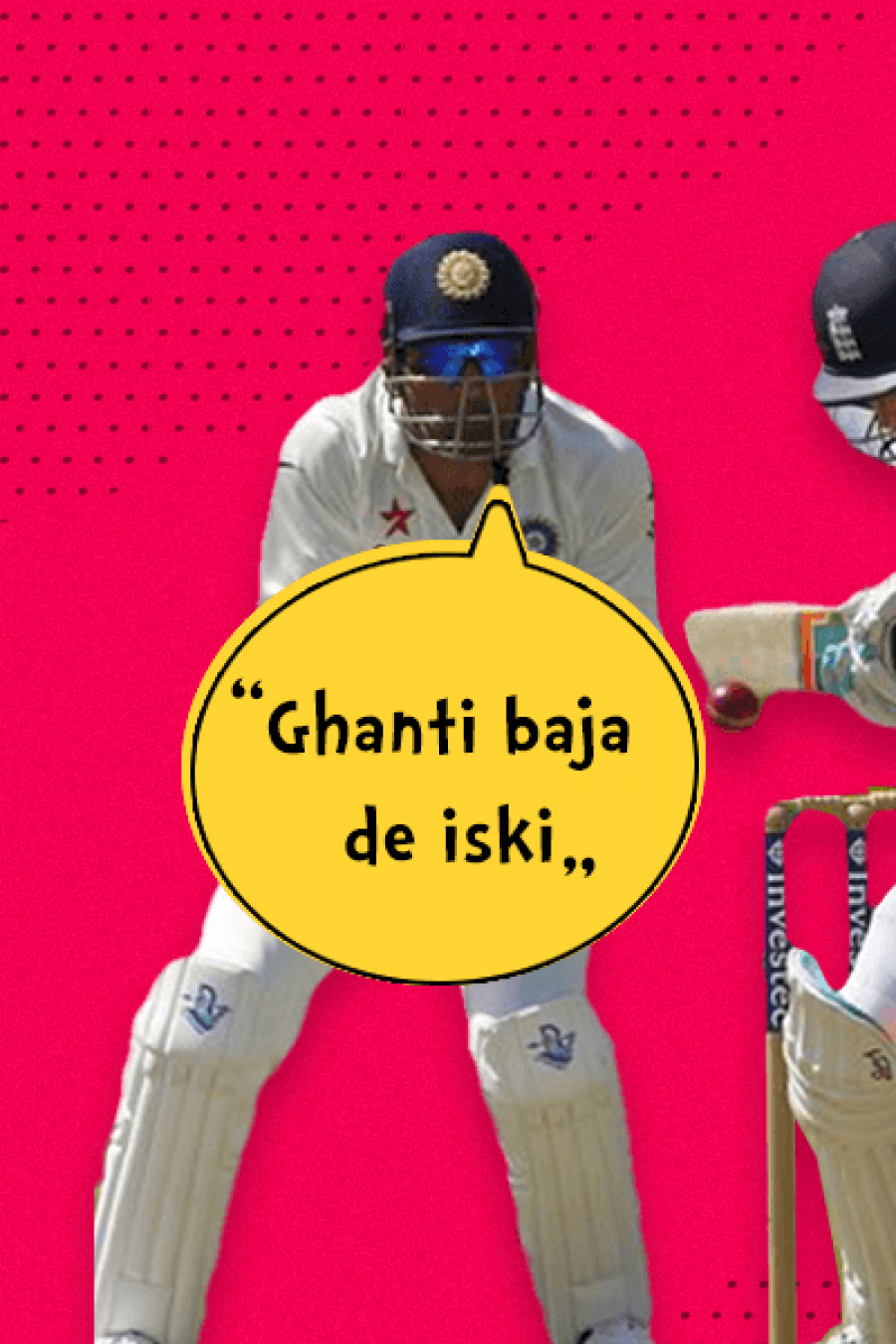