The beauty of old Hindi songs is that they live forever.

Even decades after, you’ll find yourself going to those familiar old tunes when you really want to unwind. Whether you’re taking a long drive or just sitting by the window watching it rain, the classics fit every mood. Such was the magic of that era and songs that came with it.

They’re so good, it’s not like you’ll need another reason to hit play. But SANAM - the band, gives you one anyway.

They’re one of the coolest boy bands and they’re reviving the oldies with their own twist. If you haven’t heard them yet, check their covers of old Hindi songs and get ready to fall back in love with them.

Here are some SANAM songs for your playlist.

Gulabi Aankhen
This song was originally sung by Mohammed Rafi and just when you thought there’s no one as good as him, SANAM surprises you.

Lag Jaa Gale (Acoustic)
The tunes of this song maybe modern and the voice maybe different but SANAM manages to give it a soulful punch that’s just as good as Lata Mangeshkar’s original.

O Mere Dil Ke Chain
It’s no surprise that SANAM will give this song a worthy cover too. But what’s amazing is how they’ve skilfully incorporated drums in a song that originally didn't have them.

Also Read: Indian Artists That Are Not Mainstream, Yet So Good!

Neele Neele Ambar Par
If you hadn’t heard the original song before, you’d never know that this song was actually an old Bollywood song. The added beats and style of this Hindi song cover is so well done, it feels like something that fits right into 2019.

Apni Yaari
Apart from giving us phenomenal covers of old Hindi songs, SANAM also composes some quirky and fun originals too. Like this Mcdowell’s No1 Yaari Jam song that’s a tribute to all our yaars.

Add these SANAM songs to your playlist and enjoy these old classics with a new twist. 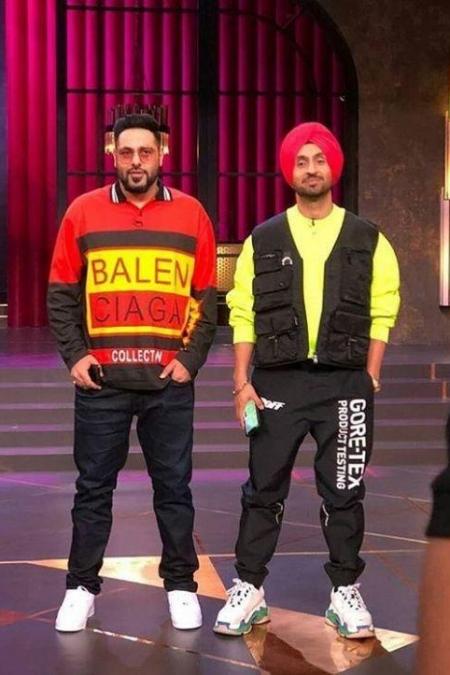 Yaari Songs That Will Make You Call Your Yaars Right Away 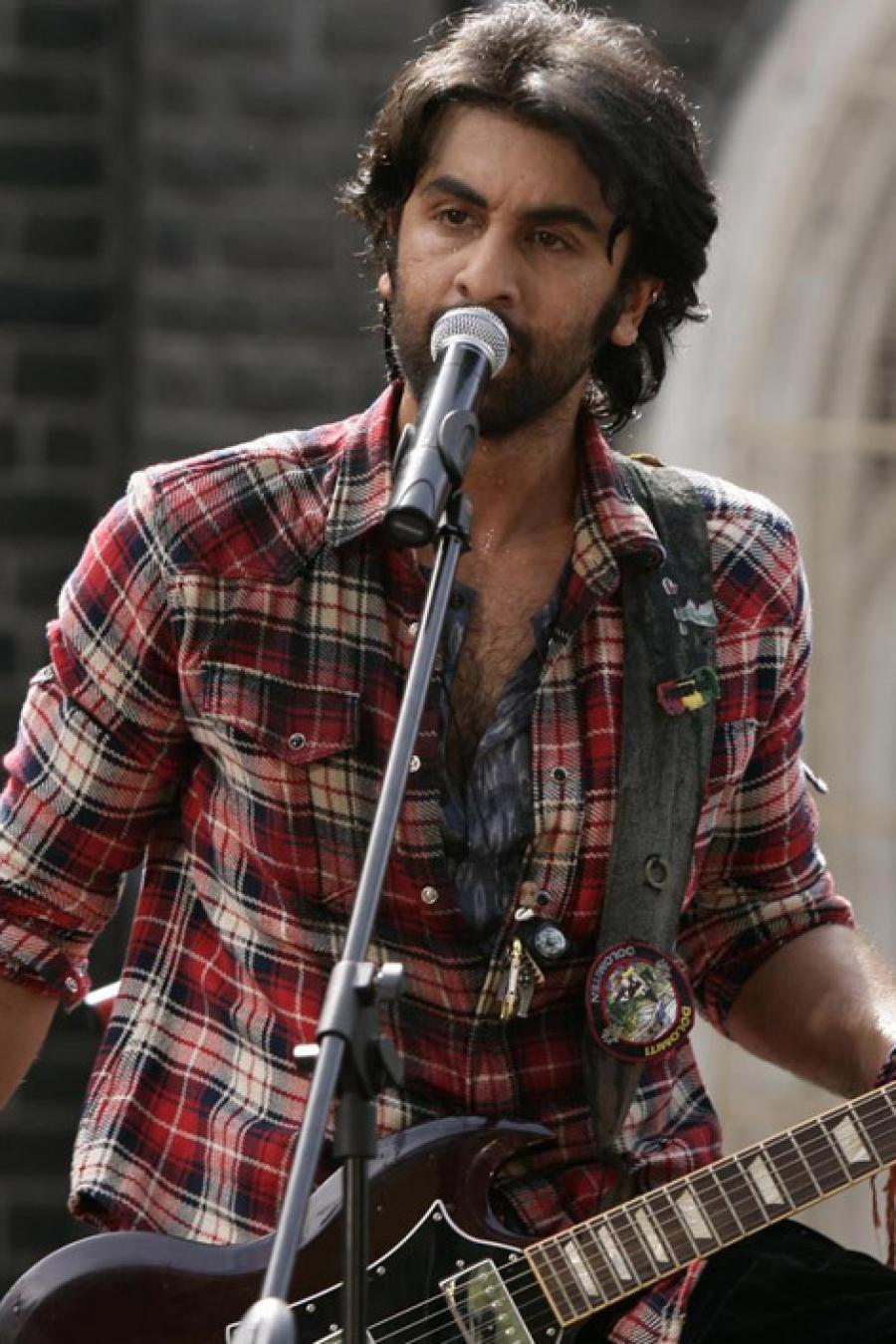 If Your Relationship Was A Playlist, Here’s What It Would Sound Like
People
2y ago

If Your Relationship Was A Playlist, Here’s What It Would Sound Like