Venues that encourage events, workshops and interactive sessions are far and few, especially those that let upcoming comedians take the centre stage. But some venues in this space-crunched city have changed the way people choose to entertain themselves by encouraging events and giving amateur stand-up comedians a well-deserved chance. Let’s take a look at some fantastic venues that have grown to become great locations for comedy, events and much more.

1. The Cuckoo Club
A café with smaller performing rooms, this is a great place to watch a play or a stand-up comedy act, The Cuckoo Club in Bandra is an experimental space that hosts workshops and many other interesting events - upcoming comedians perform here almost every day. 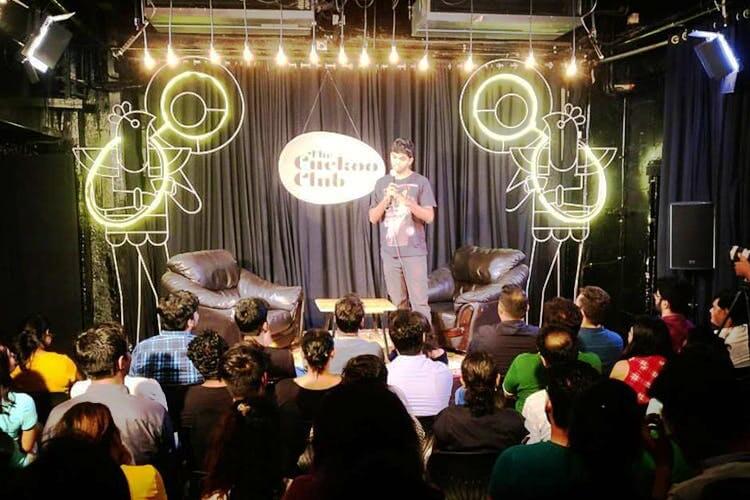 2. The Habitat
Promoted as a comedy and music café, The Habitat in Khar is home for upcoming performers. With everything such as a stage set-up, mics, guitars, music system etc. available to make it easy to create, experiment and perform, The Habitat is the coolest venue in town that hosts open mic nights and improv sessions often. 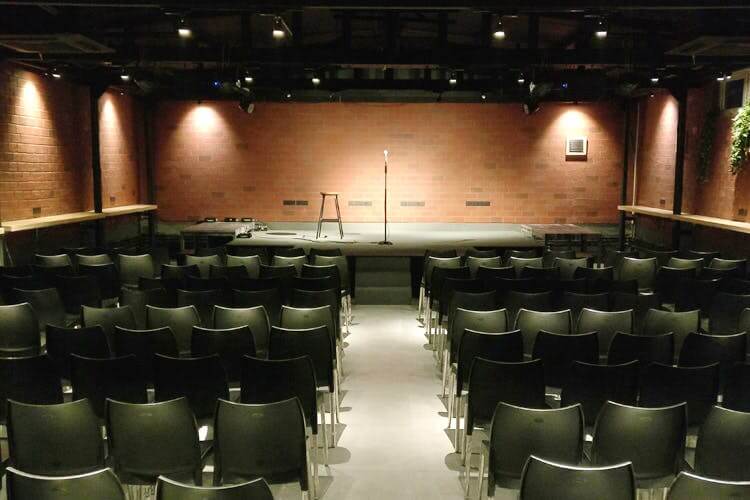 3. Of10
A co-working space in Powai, Of10, inspired from the word ‘often’, is unique as they curate fun events and workshops to increase interaction amongst people working there. Comedy is one of their foremost experiences, and they often host upcoming comedians for workshops and stand-up acts. 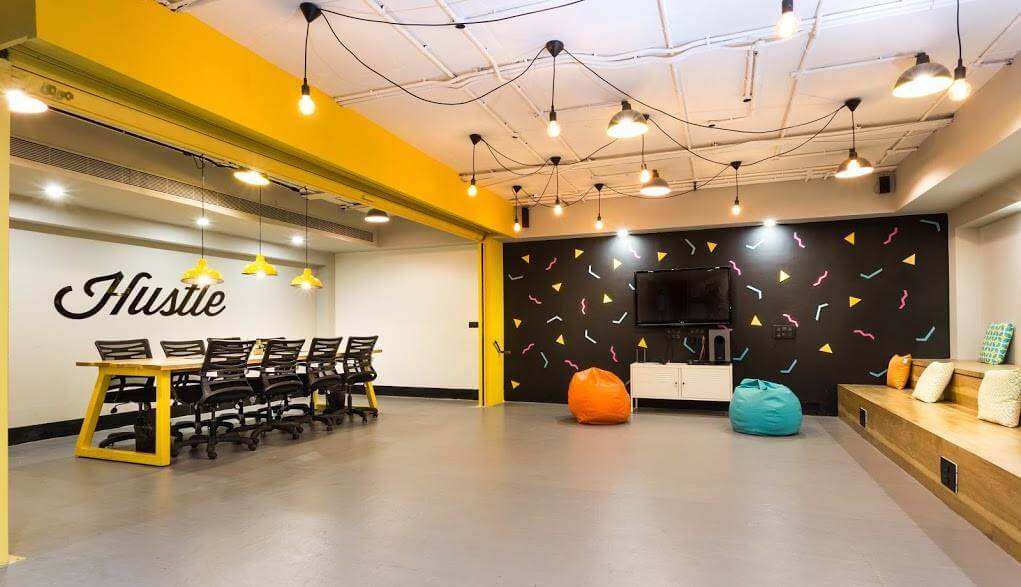 4. WeWorks
The recently launched WeWorks co-working spaces have become popular for their offbeat set-up and events organised in multiple genres. Situated in multiple locations in Mumbai (Thane, BKC, Goregaon and Vikhroli) this is becoming a popular destination for experimental events and comedy is one of them. 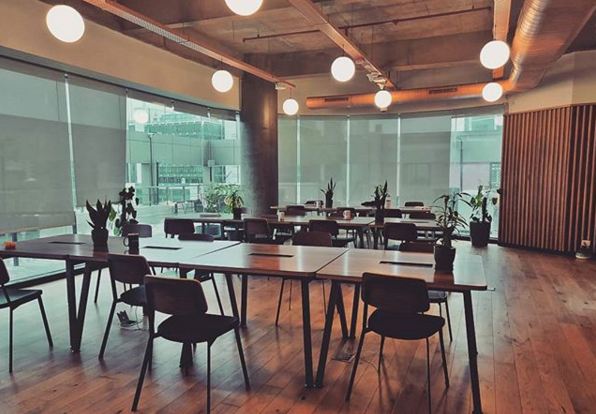 5. Canvas Laugh Club
Laugh out loud at Canvas Laugh Club,a mini auditorium that hosts all kind of comedy events. They also encourage amateur comedians and host events where you can review the content by the comedians. Tickets are often available a month in advance with special offers for students. Situated in Palladium Mall in Lower Parel, this one is a popular venue for comedy aficionados. 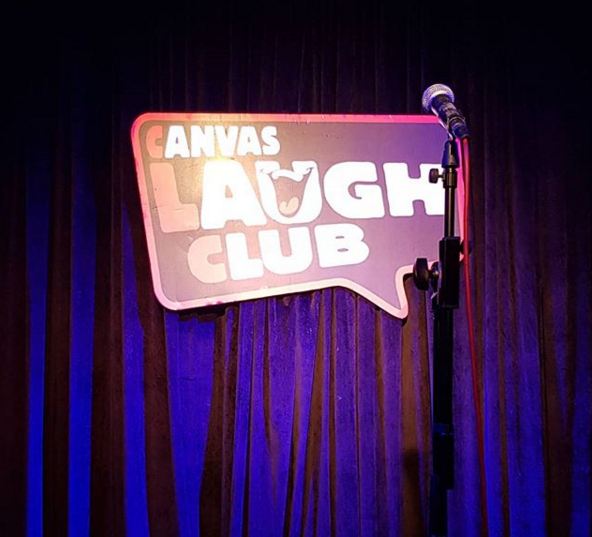 Apart from these venues, due to the popularity of the genre, many restaurants and hotels have also begun to host stand-up comedy events. Black Dog Easy Evenings is one such stand-up comedy event that brings the finest comedy stars to a restaurant/hotel near you. Their pan-India events are popular and you must watch the next one in your city! For more information on Black Dog Sparkling Water Easy Evenings, click here. 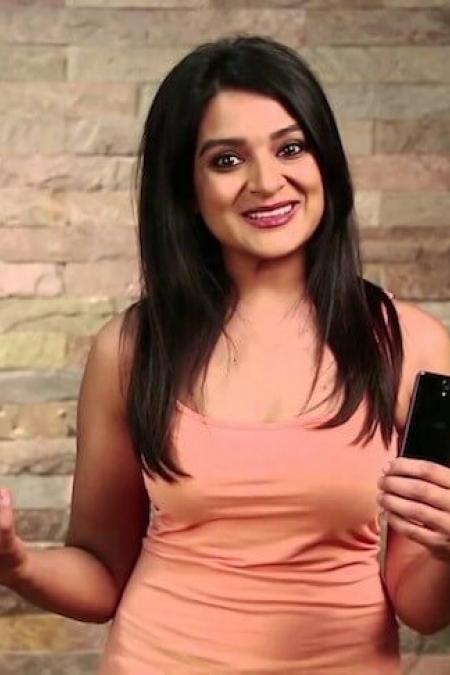 WHEN STAND-UP COMEDIANS GOT SAVAGELY REAL ABOUT LIFE

The Rise And Rise Of Stand-Up Comedy In India 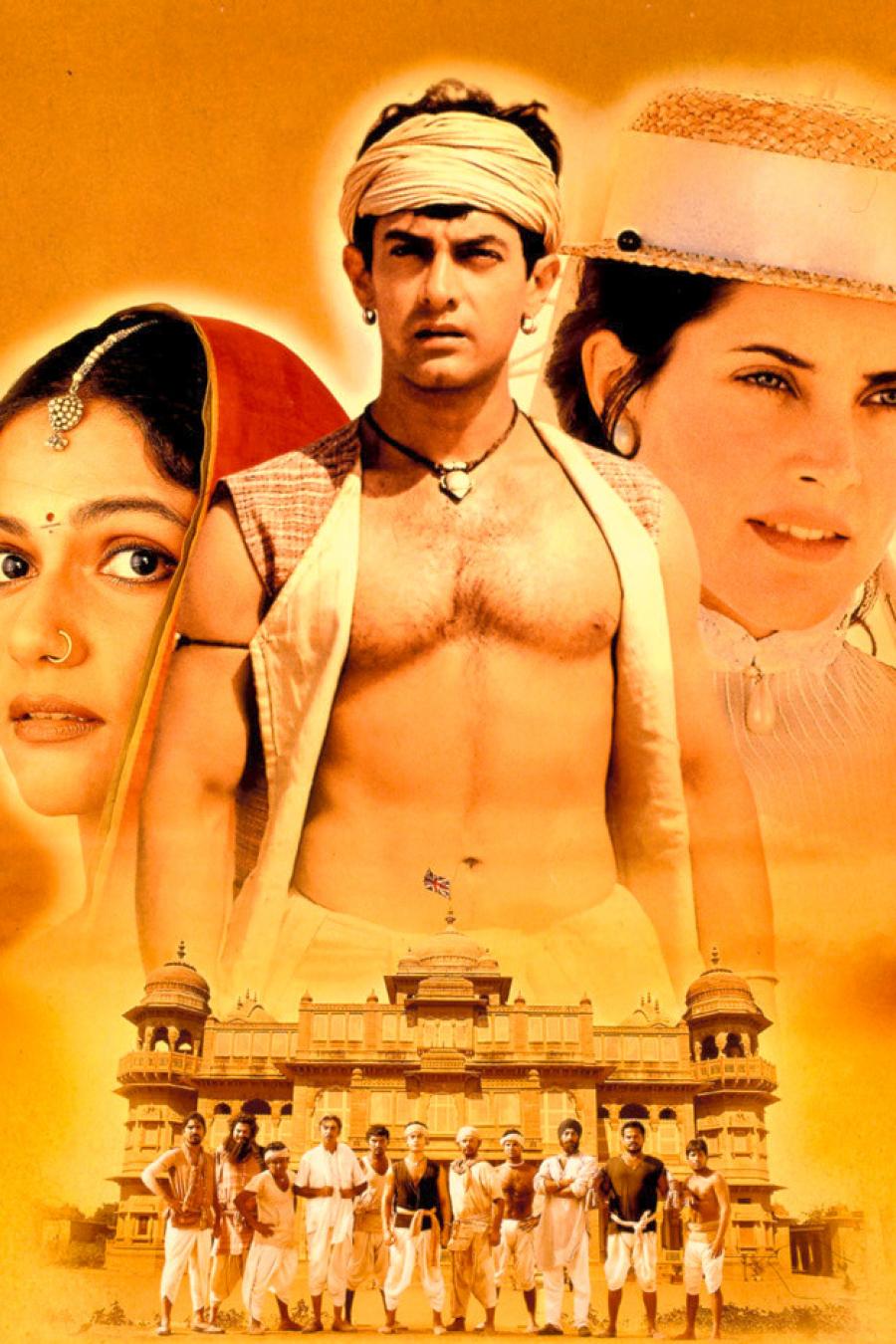