5 Anti-Heroes From Movies Every 20-Something Can Relate To

If there’s one thing I learned growing up, it was that superheroes, be it from Marvel or DC, were always the good guys who saved the world a.k.a the classic theory of good always triumphs over evil.

However, after I stepped into my adulting years, my definition of evil changed, and anti-heroes started making more sense than superheroes to the realist in me.

Thankfully, filmmakers today are royally challenging stereotypes and showcasing villains in a more real light compared to how they were portrayed over a decade ago. Today, we have a healthy mix of villains, some with a chaotic agenda like the Joker (can’t wait to watch that movie) and others like Killmonger, the traumatized anti-hero-type who will compel you to re-evaluate your beliefs.

Also Read: 11 Quotes By The Joker You Can Unapologetically Relate To On A Deeper Level

Here are the ones that stood out to me.

1. Thanos
I’d be lying if I said I didn’t somewhere agree with what Thanos had in mind about restoring balance in the universe. It’s a thought that crosses everyone’s mind as we push our way to enter yet another Churchgate local on a Monday morning. If half the population was wiped out, wouldn’t things go a tad bit smoothly? There’s no denying that Thanos had his own vested interest in the Infinity Stones, but his thirst for power is one that people can relate to. 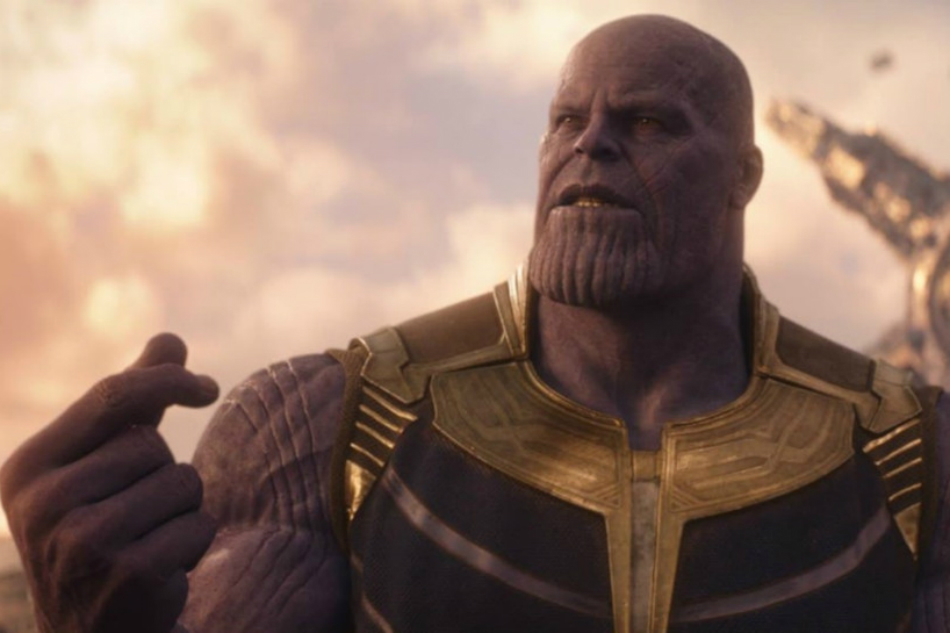 2. Magneto
If you’ve watched the X-Men series as religiously as I have, you’ll notice how Magneto is a very sympathetic anti-hero. In making sure that mutants aren’t oppressed by non-mutants a.k.a commoners, like he was by the Nazis, he’s inadvertently attracted a lot of enemies, all of whom were looking to save their own kind. You’ll also see him fight alongside the rest of the X-Men in a few movies, when there’s an actual villain to fight. Not something you’d expect from a villain now, would you? 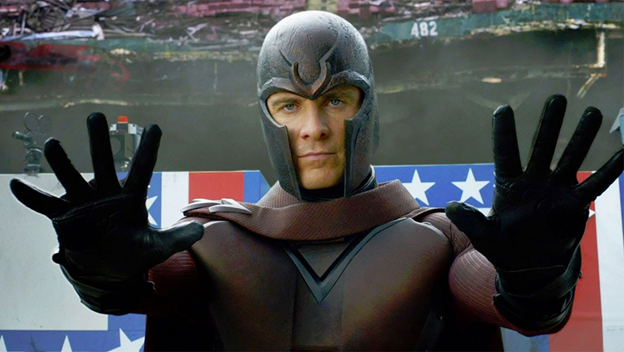 3. Ra’s Al Ghul
Having lived as long as he had, Ra’s Al Ghul knew what he was talking about when he spoke of corruption and greed bringing absolute chaos in society. While there are several theories for why Ra’s Al Ghul believed in wiping out an entire civilization from time to time, you can’t deny that he does make sense, though his actions make him an assassin. 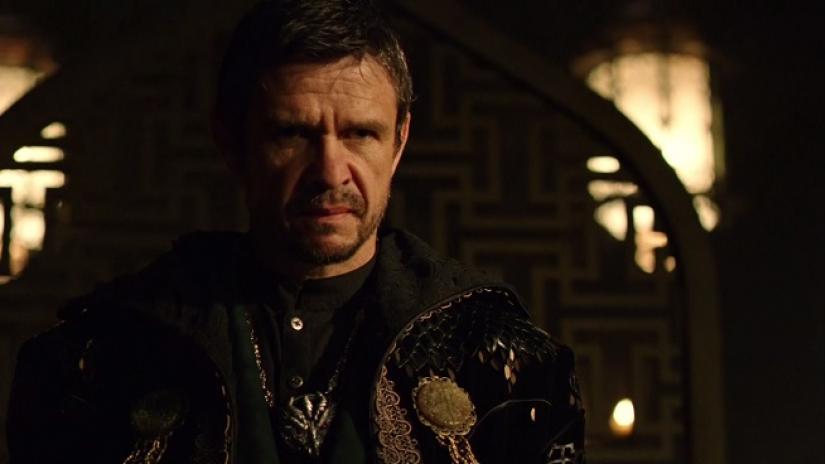 4. Deadpool
Tell me you watched Deadpool and didn’t relate to why he does what he does. Deadpool is as morally ambiguous as most of us, though only a selective few accept it. While he’s not an assassin, he does kill for what he believes is a good cause.

5. Killmonger
Killmonger is probably one of the very few anti-heroes whose anger is justified (at least, to me). His fight against the Wakandian ancient society refusing to open its doors to the rest of humanity and helping those in need with its advanced technology, is something a lot of us resonate with in 2019. Can I just take a moment here to mention just how good-looking Michael Jordan was as Killmonger? 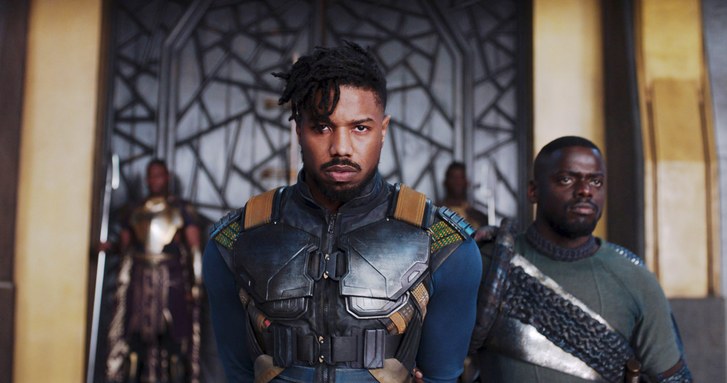 Food for thought - We might not agree with their ways, but anti-heroes from Marvel & DC Comics do make very valid points about what drives them to cause chaos, making the common man pause and think, even if just for a second. Somewhere these anti- heroes believe in the end justifying the means, having the courage to do what it takes.

The older we get, the clearer it gets that good and bad is not always black or white. 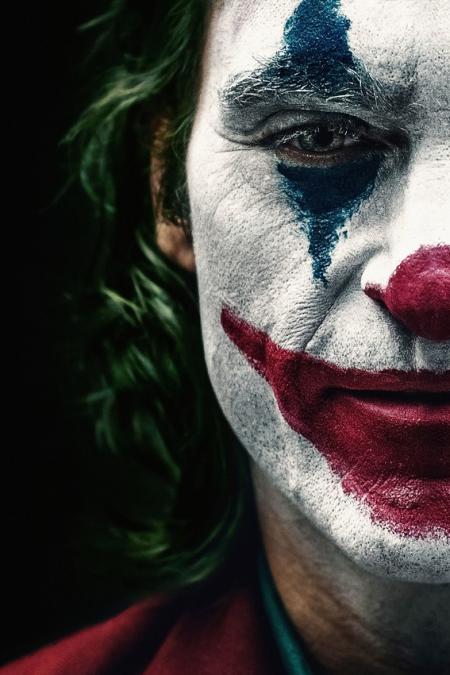 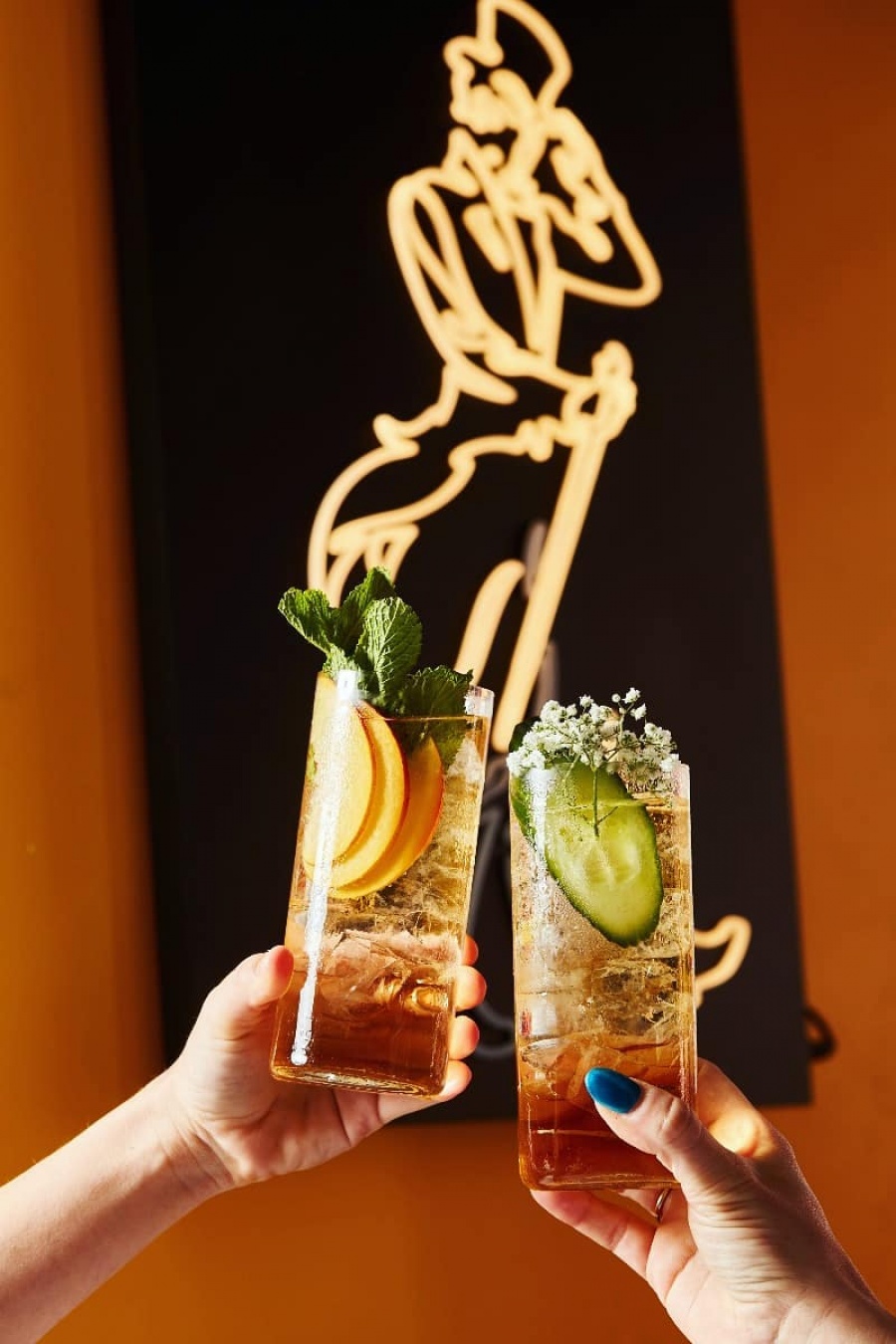