They say Indians are well-travelled. And, we couldn’t agree more. Adding to this list of places we’ll be leaving our mark on is going to be the ‘Moon’ itself. Chandrayaan-2 is our second spacecraft that’s orbiting the moon.

As you read this article, it’s all set to make it’s landing on the lunar surface. A successful landing will make India the fourth nation to put a spacecraft on the moon and the first of its kind to put a craft at the lunar south pole.

Join us as we take you on India’s journey to the moon. 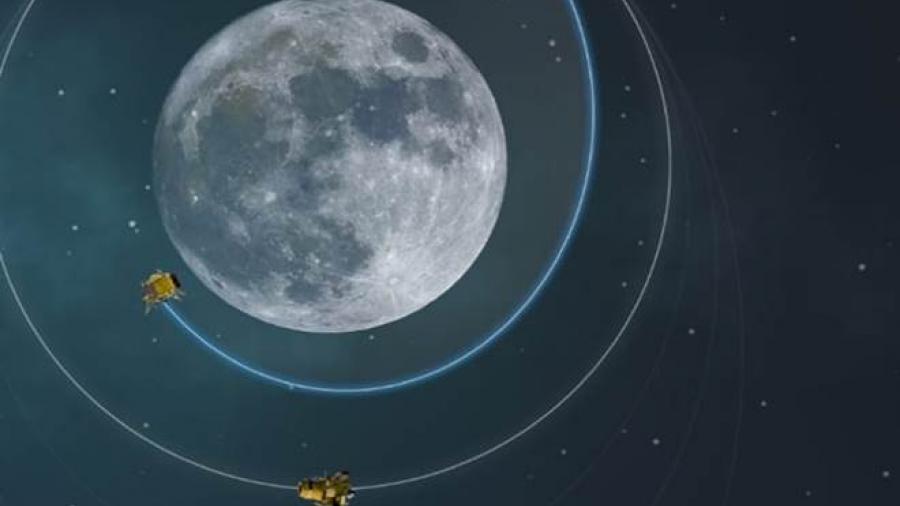 The Beginning: The First Touch Down
Before Chandrayaan-2, there was Chandrayaan-1. It was India’s first mission to the moon, launched on 22nd October 2008. This mission lasted for 312 days and in this duration, it mapped approximately 95 percent of the moon’s surface!

The main subject of the study was to provide new insights in understanding the moon's origin and evolution. 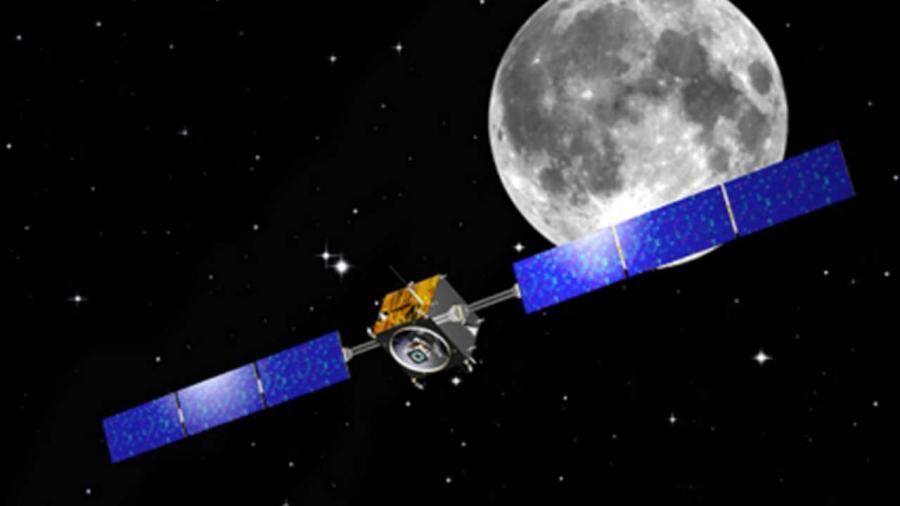 Finding Water On The Moon

Chandrayaan-1 discovered and confirmed the presence of water on the moon. This was a path-breaking finding in the world of space science. It also detected chemicals like magnesium, aluminium and silicon on the lunar surface. Apart from that, it got a global mapping of the moon. 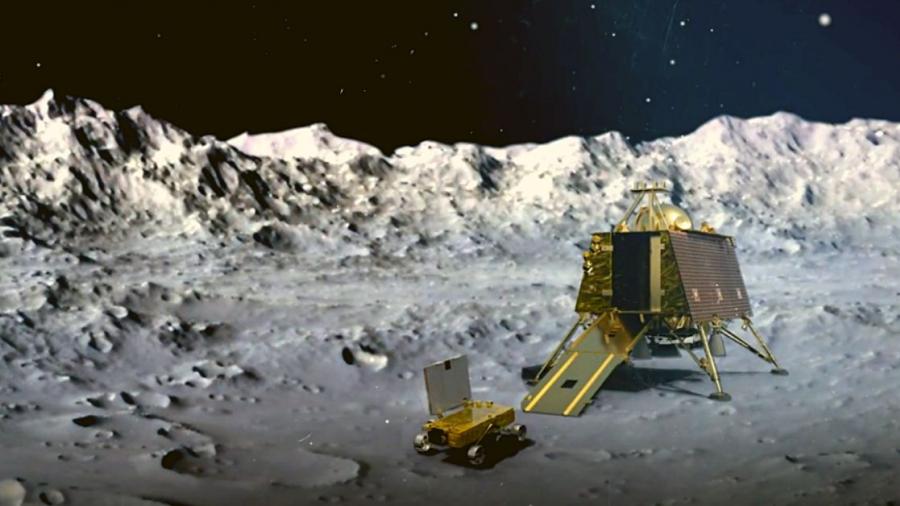 Round 2: Exploring The Unexplored South Pole Of The Moon

On 22nd July 2019, India launched another spacecraft called Chandrayaan-2 as a follow up. It will be the only craft to explore the south pole of the moon, something that has never been done before.

The south pole of the moon is permanently shadowed and is allegedly reported to contain almost 250 tonnes of water ice in the deep craters. Chandrayaan-2 could be the first to confirm these reports. It will also carry out research that will include a thorough mapping of the moon’s resources and clicking of high-resolution images.

This can reveal information about the early solar system, including the moon and the earth too. 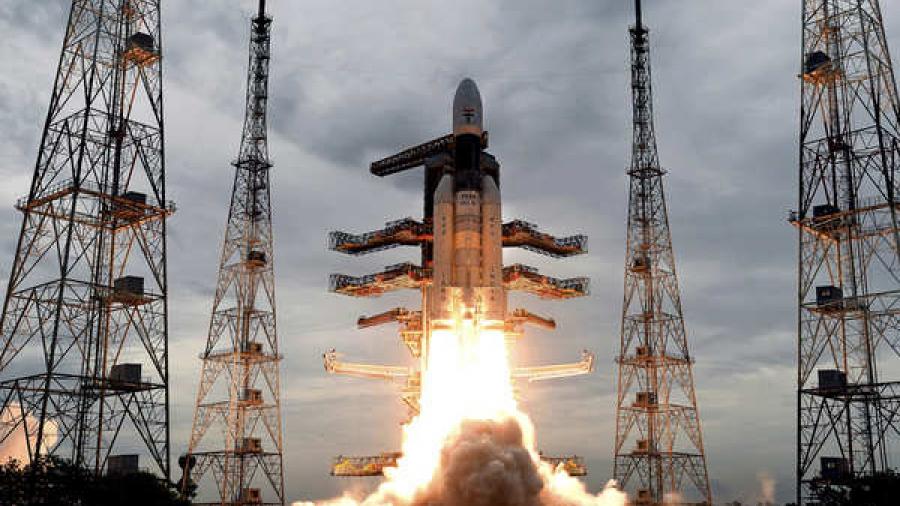 Chandrayaan-2 Is Traveling To The Moon In Less Than Half The Budget Of ‘Avengers: Endgame’
‘Avengers: Endgame’ had a budget of over Rs 2,40 crores to create a set for the outer space. We managed to send an actual craft into outer space in only Rs 960 crore, making it the most economical one ever built for a mission of this scale. 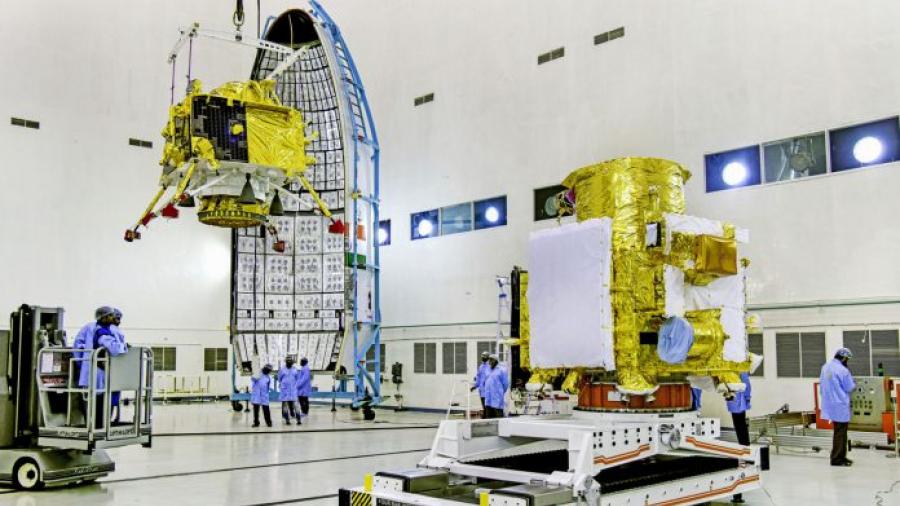 The Women Behind The Moon Mission
Chandrayaan-2 has been the brainchild of project director M. Vanitha and mission director Ritu Karidhal. Karidhal was also the deputy operations director for the Mangalyaan mission to Mars.The iconic Mangalyaan’s journey has been captured in a short film called ‘Mission Mars’ dedicated to India’s most inspiring story of progress.

Also Read: Incredible Facts About Mangalyaan Every Indian Must Know 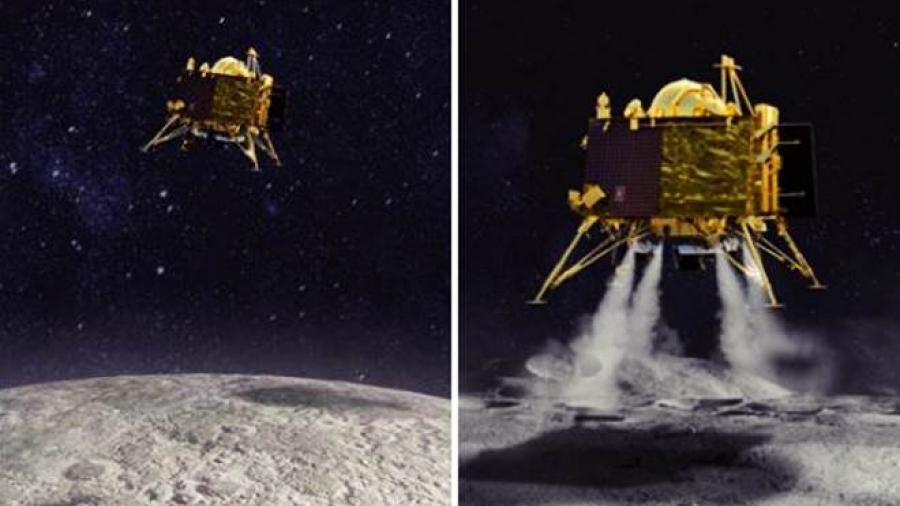 History In The Making
Chandrayaan-2 is now on the final leg of its journey to the moon. The moon lander - Vikram has separated from its orbiting mothership and has already performed two manoeuvres to lower its altitude for a perfect touchdown between 1:30 am and 2:30 am on Saturday, 7th September 2019. The rover - Pragyan will roll out from the moon lander between 5:30 am and 6:30 am. So stay tuned! You’re going to witness history in the making. 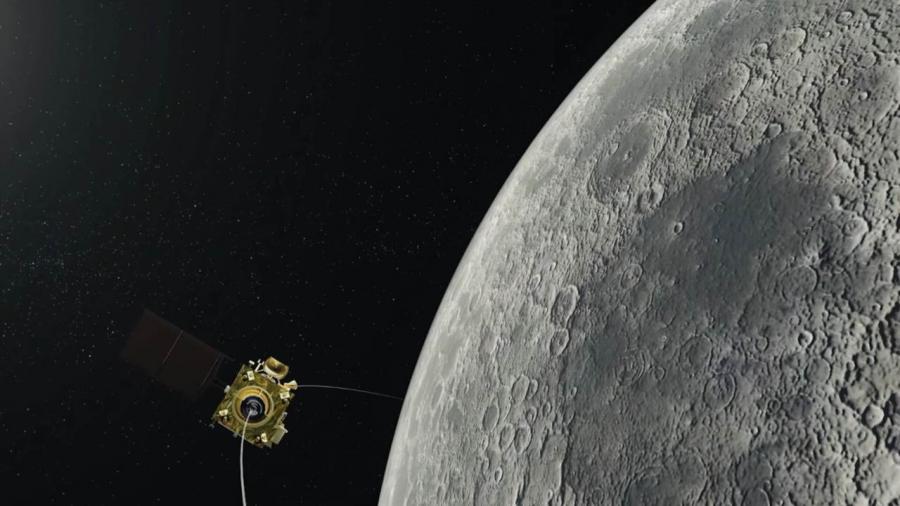 This journey to the moon is just the beginning, The Chandrayaan-2 is a precursor to the ambitious Gaganyaan project, which aims to place three Indians in space by 2022. 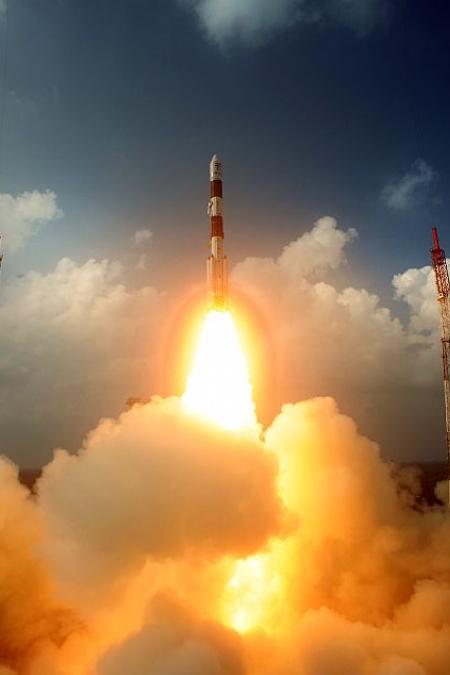 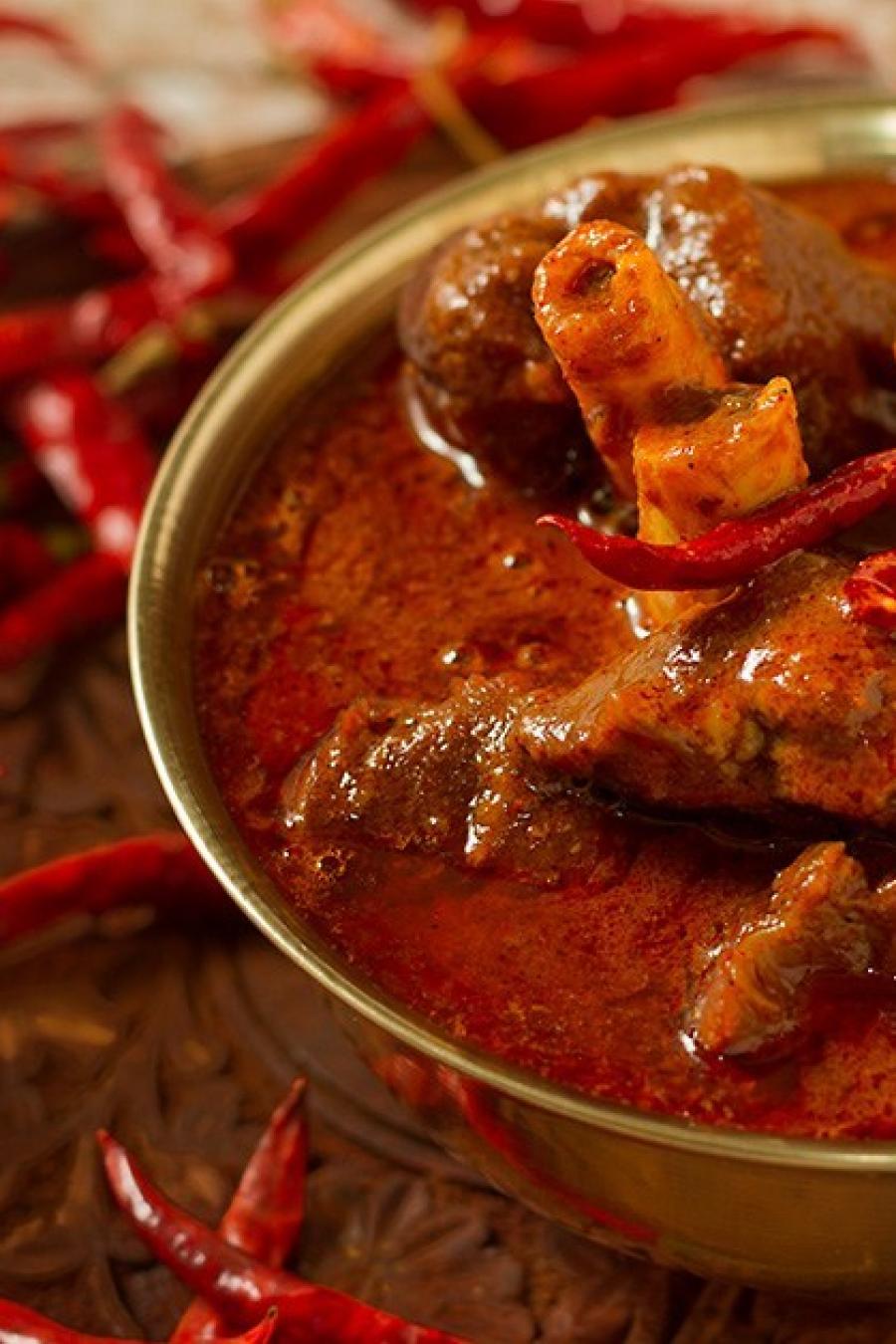