Skip to main content
Where To Eat On The Street: Mumbai Edition
Go Out
1y ago

Where To Eat On The Street: Mumbai Edition

When it comes to the best city in India for street eats, Mumbai is undoubtedly one of the top contenders.Nothing beats visiting the numerous khau gallis of the city and getting wooed by the sights and smells around you. The usual must-have list of Mumbai’s street food involves the samosas, vada pavs and misal pavs.Be it the humble poori bhaji or the colourful dabeli, Mumbai’s streets display an array of quick, inexpensive meals on-the-go.
Here are five more outstanding places for you to add to your favourites!

While the Carter Road promenade has seen many eateries come and go, Lassi Te Parrontthe has stayed constant for the past six years. Serving hearty vegetarian parathas, just like the ones maa would make, the stall makes them fresh and right before your eyes. Smothered with desi ghee and accompanied with mirchi and mango achar, the parathas are made using healthier alternatives like ghee, jaggery and rock salt. Also, try gudd di sugarfree lassi & fresh mint green chaas.

What started off as a pop-up stall at various food festivals and flea bazaars, Pack-A-Pav now boasts of three outlets across Mumbai. Portable, fast, and filling, these stylized vada pavs are packed with stuffings made using traditional recipes. Big on both - taste and portion size, they offer a Mohammad Ali Road-like fare for the food enthusiasts of the city. Each innovative pav is served with colourful masala fryums which further escalate the flavours! Watch out for their ‘Pav With Friends’ series during which they collaborate with some of the city's most talented home cooks and chefs to serve their signature versions of the pav.

I GOAT Your Back: Paneer Bhurji Pav, Mutton Shammi Pav.

While Mumbai is not really known for its momos like Delhi is, Versova comes quite close for serving the best. In the evenings, you’ll find Mr Suraj Lama carting his way through the lanes with his famous wares. The Tibetan style dumplings made fresh by him and his wife are a go-to snack for most locals. Nobody does the spicy Schezwan chutney as well as Suraj Lama (trust us, we’re self-professed momo experts).

I GOAT Your Back: The Veg and Non-Veg Momos

Blink and you’ll miss this unassuming food truck which has been stationing itself in Dadar, post 7 PM since the last 30 years. With some stellar Malvani dishes served at unbelievably reasonable prices, it’s a hit amongst the local meat-eaters. Endowed with seafood and then again, more seafood, the menu has crowds thronging every night for a taste of assal Malvani.

I GOAT Your Back: Chicken Sukka With Kombdi Vade, Surmai Fry.

Touted as the spiciest pav bhaji in the city, the black pav bhaaji at Maruti makes both your eyes and mouth water. Loaded with green chillies, chilli powder and garam masala, this dish is certainly not for the faint-hearted. Their generous use of butter is evident with the soft, greasy pavs which are perfect for scooping up the tasty bhaji. 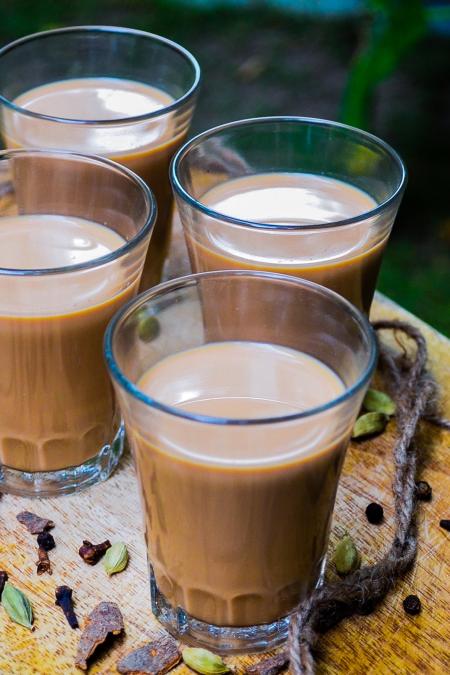 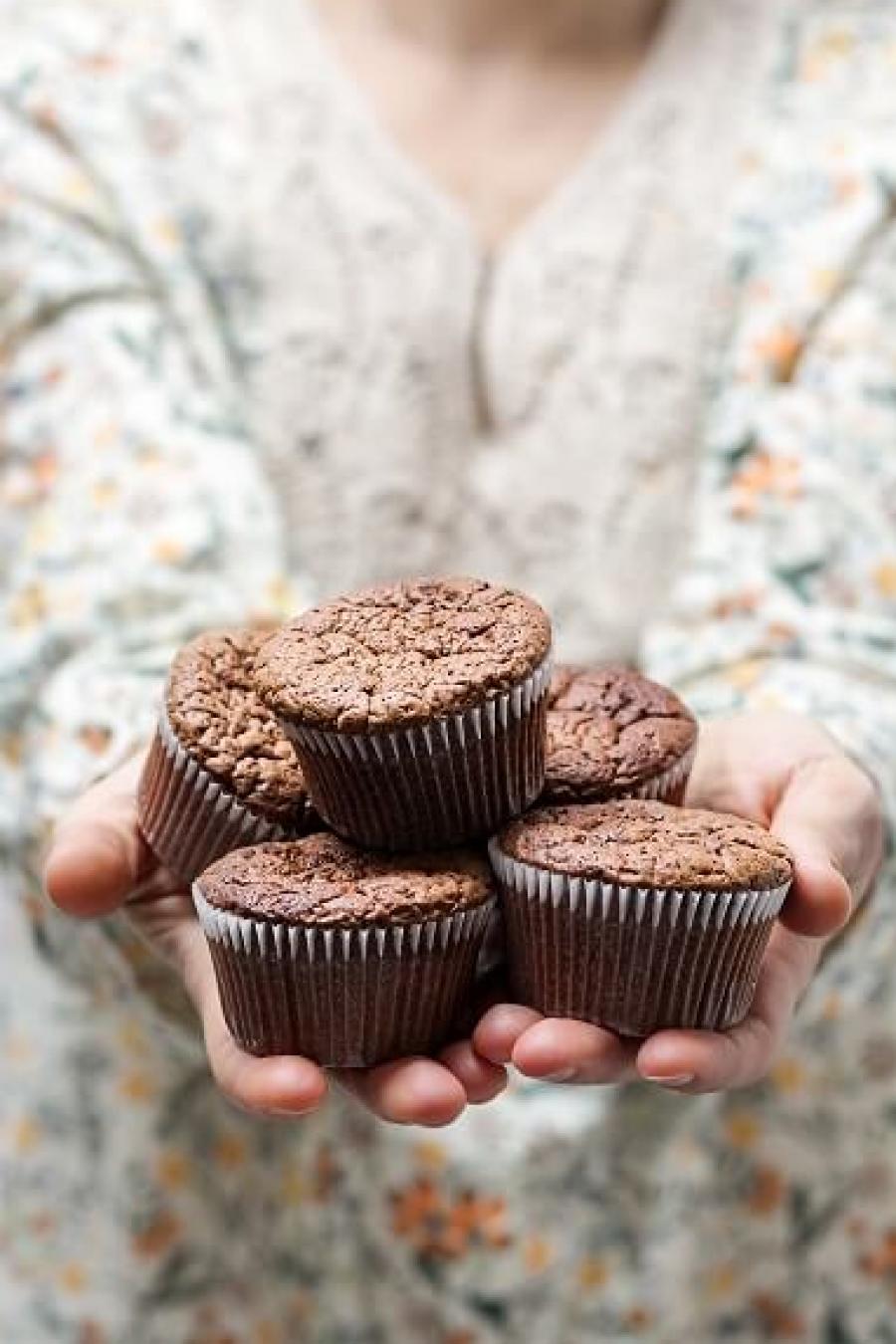 We've Found Kolkata's Most Instagram-Worth Desserts
Go Out
1y ago