Skip to main content
What Halloween Costume Duo Should You And Your Yaar Dress Up As?
Go Out
2m ago

What Halloween Costume Duo Should You And Your Yaar Dress Up As?

Vanessa Luis
Mc Dowells No. 1
Friendship
Bollywood
Friends
Friendship
FriendshipSong
No1 Yaari
SacchaYaar
Yaari
Are you both ready to add the Boo to Fa-Boo-Lous!

Halloween is the perfect excuse to live out your childhood fancy dress dreams. Except, this time you don’t have to dress up as a cheetah, a lion, a tiger, or a fairy because “mummy ne bola”.

There are so many Halloween costume ideas out there. From Bollywood costumes to spooky costumes to even quirky ones, there’s plenty, but they’re just not as fun without your partner in crime, a.k.a your yaar.

So, this year, we decided the best way to make an entrance is with your best yaar.

Here are some best friends Halloween costume ideas so you both can show up as a dynamic duo.

Amar and Prem
If you thought Andaz Apna Apna was all about the comedy, then you need to re-watch it—this time for the costumes! The movie had some really legendary looks, including the clothes Amar and Prem wore in the iconic bus scene where they discuss who has the most expensive outfit. 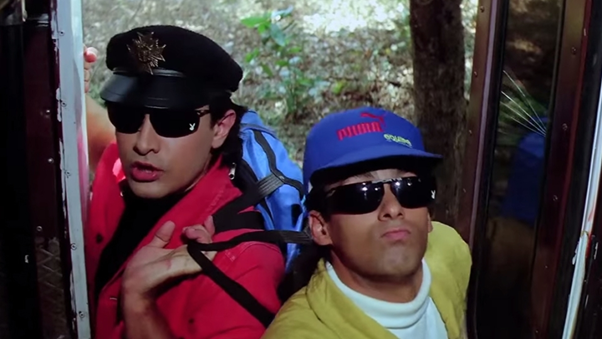 Thanos and The Infinity Gauntlet
If you care as much for your bestie as Thanos did about the Infinity Gauntlet, you gotta give this costume duo a shot. You can dress up as Thanos and your yaar could just put on the gauntlet separately. This is not your average costume; your other friends will have to give it an extra thought to understand the symbolism that you and your yaar are strongest when together. 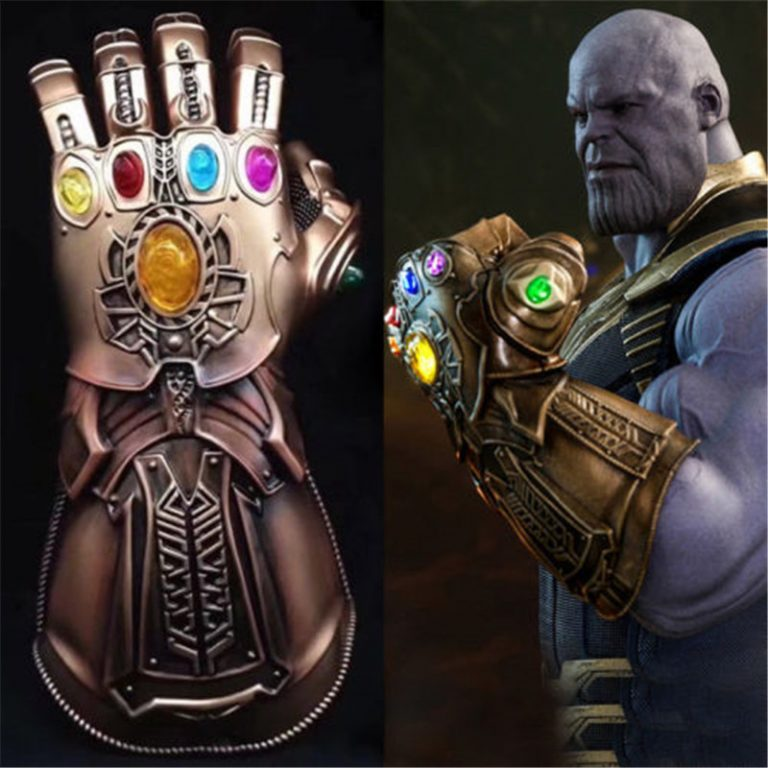 Also Read: 5 Anti-Heroes From Movies Every 20-Something Can Relate To

Joaquin Phoenix’s Joker and Heath Ledger’s Joker
Instead of arguing about who gets to go as the most popular character of the year, why don’t you both dress up as the Joker? You can’t deny that Joaquin Phoenix’s “Joker” is just as awesome as Heath Ledger’s “Joker”. So, pay homage to both of them in your Joker Halloween costumes. One can come dressed in a purple suit and the other in a maroon red two-piece suit. 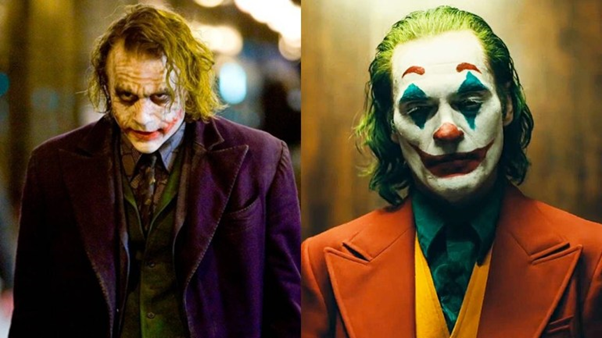 Also Read: 11 Quotes By The Joker You Can Unapologetically Relate To On A Deeper Level

Mrs Maisel And Susie
Chances are you might stumble upon a few Midge Maisels at your Halloween party, because who doesn’t want to play this wild-mouthed comedian who dresses like a dream from the ’50s.  But you can still stand out from the rest by bringing along your own Susie. For your costume, just put on the prettiest dress you have and finish off with some red lipstick and a pearl necklace. Your buddy will need a biker jacket, suspenders and a fiddler hat.

Also Read: Party Like The Marvelous Mrs Maisel With These Tips

Whisky and Chakna
Some friends say they pair like cheese and wine. Others say they go well like avocado and toast. But only some No.1 yaars can say they are perfect together like whisky and chakna. If your friendship is a classic pair like this, then you should dress up as a McDowell’s whisky bottle and a bowl of chakna. All you need to do is make cardboard cut-outs of the two and pick one each. 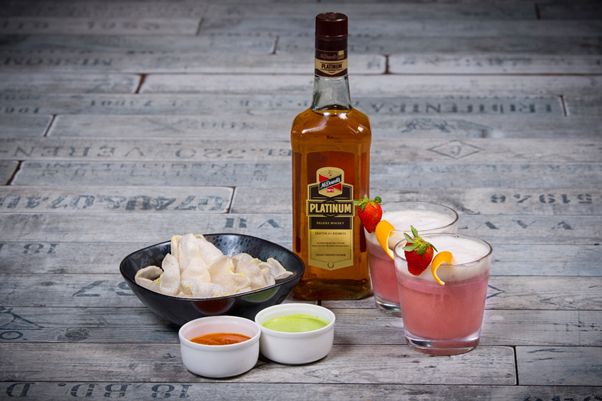 PS: We don’t have a picture of this costume yet, we’re still DIY-ing it for ourselves. But here’s a picture of whisky and chakna to feast your eyes on. 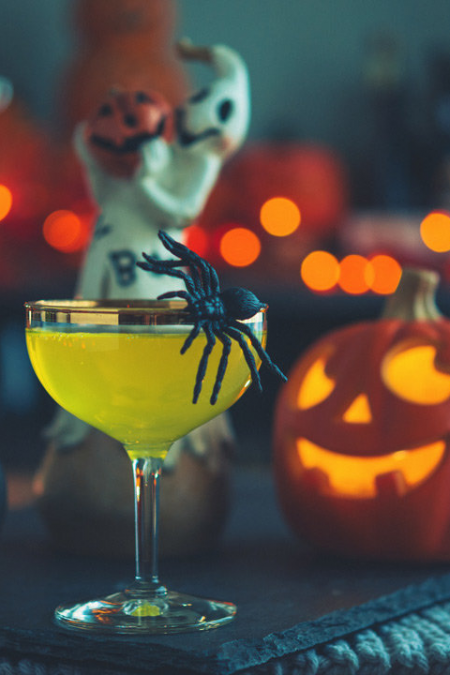 5 Horror Books That Were Way Scarier Than The Movies, Because There’s Nothing More Terrifying Than Your Own Imagination

Halloween Cocktail Recipes That Are Just Too Boo-tiful 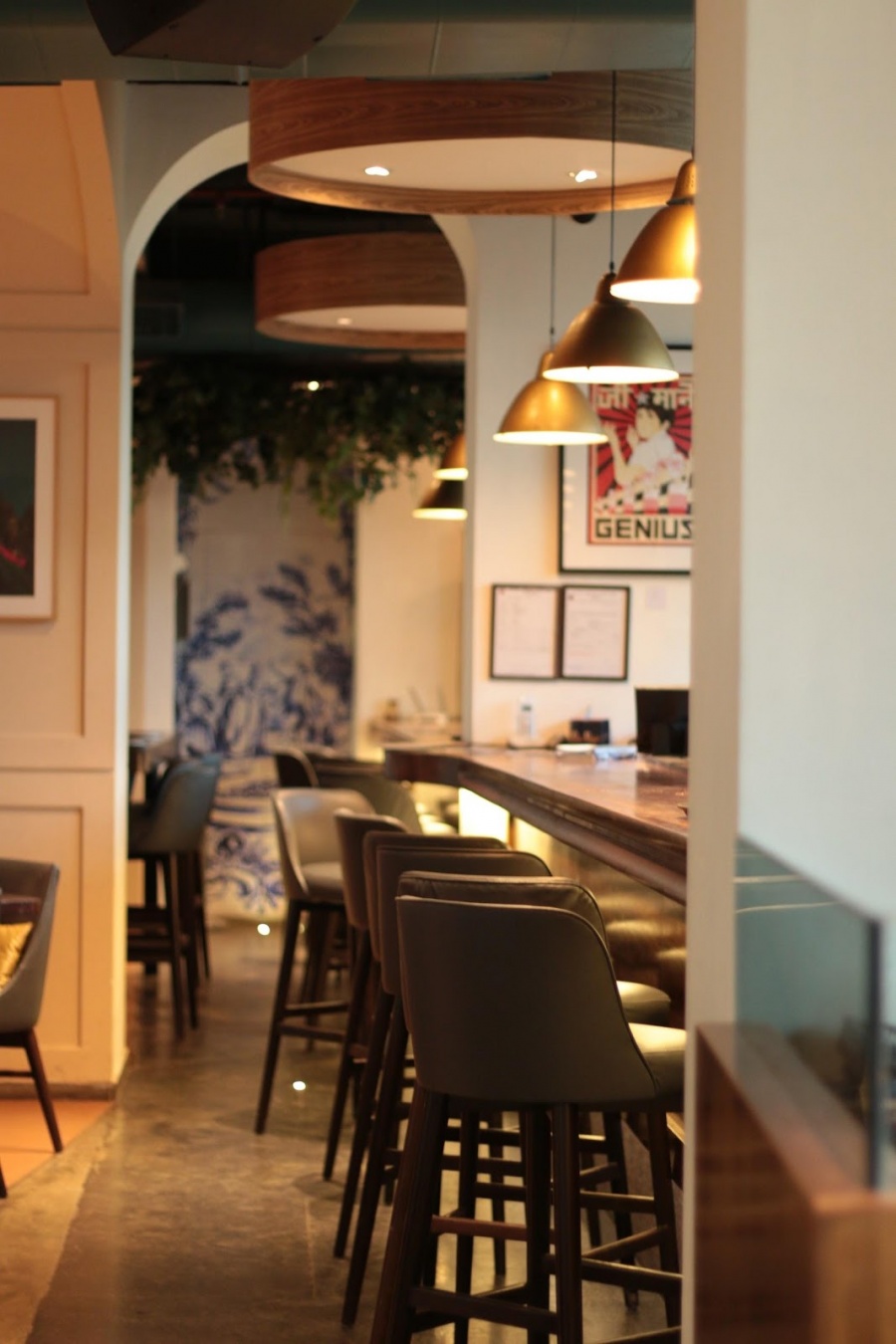 Unwind And Dine At Um Doiss Tres! Seriously, Don’t Wait Till We Finish Counting
Go Out
New Experiences
2m ago