Walk The Whisky Trails Of Scotland With A Distillery Tour

I bet you were ‘today’ years old when you learnt that a whisky can only be called Scotch when it has been left to age for a minimum of three years in casks in Scotland.
Produced across five regions - Speyside, Highland, Lowland, Islay, and Island - Scotch whisky is undoubtedly the most sought-after in the world!

Scotland's 120 distilleries come in all shapes and sizes from large ones with interactive exhibits which explain the process of Scotch-making, to smaller ones which teleport you right back to the 18th century.
But, there are always the selected few that need to make their way into your itinerary as well as your bar cabinet.

Here’s a list of distilleries across Scotch-land that are as fine as your favourite malt!

1. Glendullan Distillery, Speyside
Did you know that Glendullan is the youngest of all the distilleries? Situated on the edge of a river in the rolling Convall Hills, Glendullan is a picture-perfect image of the majestic Scottish countryside and the producer of an award-winning Single Malt. You guessed it right... The Singleton Of Glendullan! 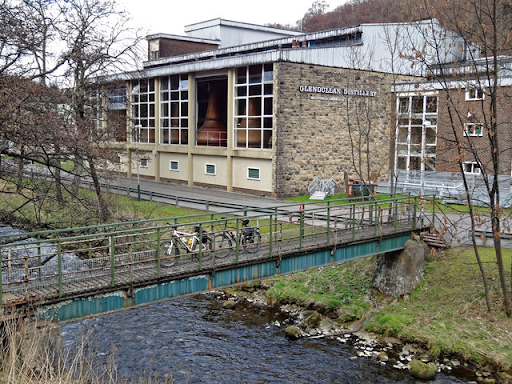 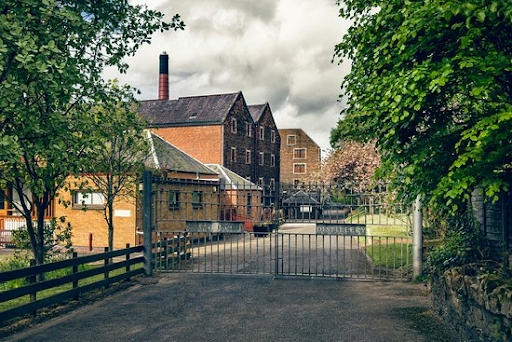 3. Clynelish Distillery, Highland
Built in 1967 in the rural Northern Highlands opposite it’s now-silent sister distillery, Brora, Clynelish produces a fruity, waxy, and slightly smoky single malt. With beautiful views of the North Sea and the hills to the North, who wouldn’t want to get their share of edutainment at this place? Keep those cameras closeby! 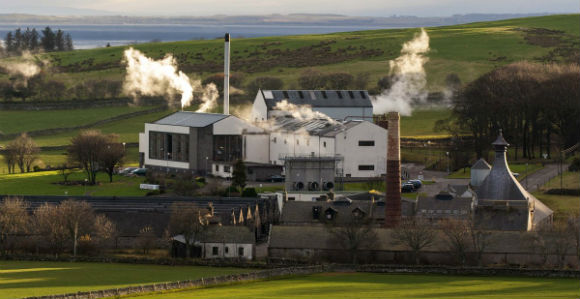 4. Talisker Distillery, Island
The oldest working distillery on the Isle of Skye, Talisker is set on the shores of Loch Harport in the village of Carbost. With five copper pot stills and the traditional worm tubs that make Talisker so unique, it produces more than an Olympic swimming pool of whiskey each year!
You’ll be tasting history with each sip of the smoky yet sweet single malt as you tour this distillery built in the 1830s. 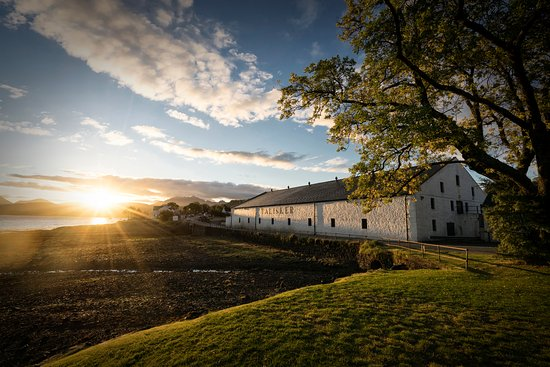 5. Caol Ila Distillery, Islay
Pronounced 'cull-eela', this distillery is situated on the North Eastern shores of Islay with magnificent views across the Sound of Islay to the spectacular Paps of Jura. Journey through the whisky-making process of this single malt whilst enjoying panoramic views of the Paps of Jura from their magnificent still house. Now, that’s a sight that truly rocks, isn’t it? 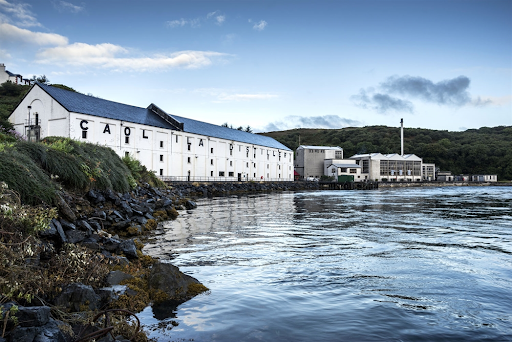 Get ready and get whiskey-d away to your favourite spots in Scotland already! 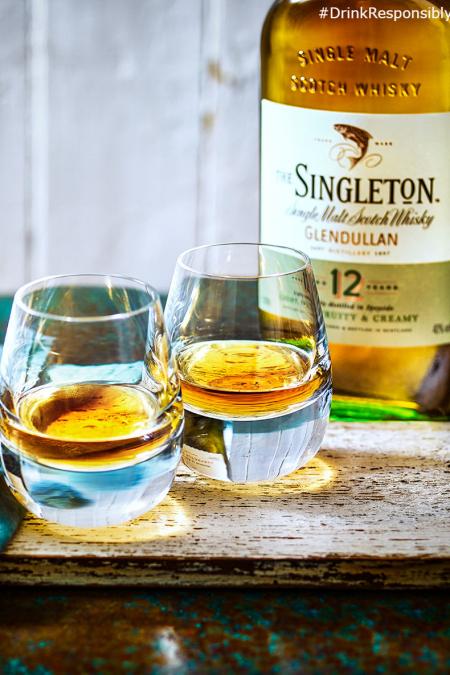 Mumbai, Come Treat Your Senses At The Singleton Sensorium Dinner
Go Out
1y ago

Mumbai, Come Treat Your Senses At The Singleton Sensorium Dinner

Pair The Right Alcohol With Seafood 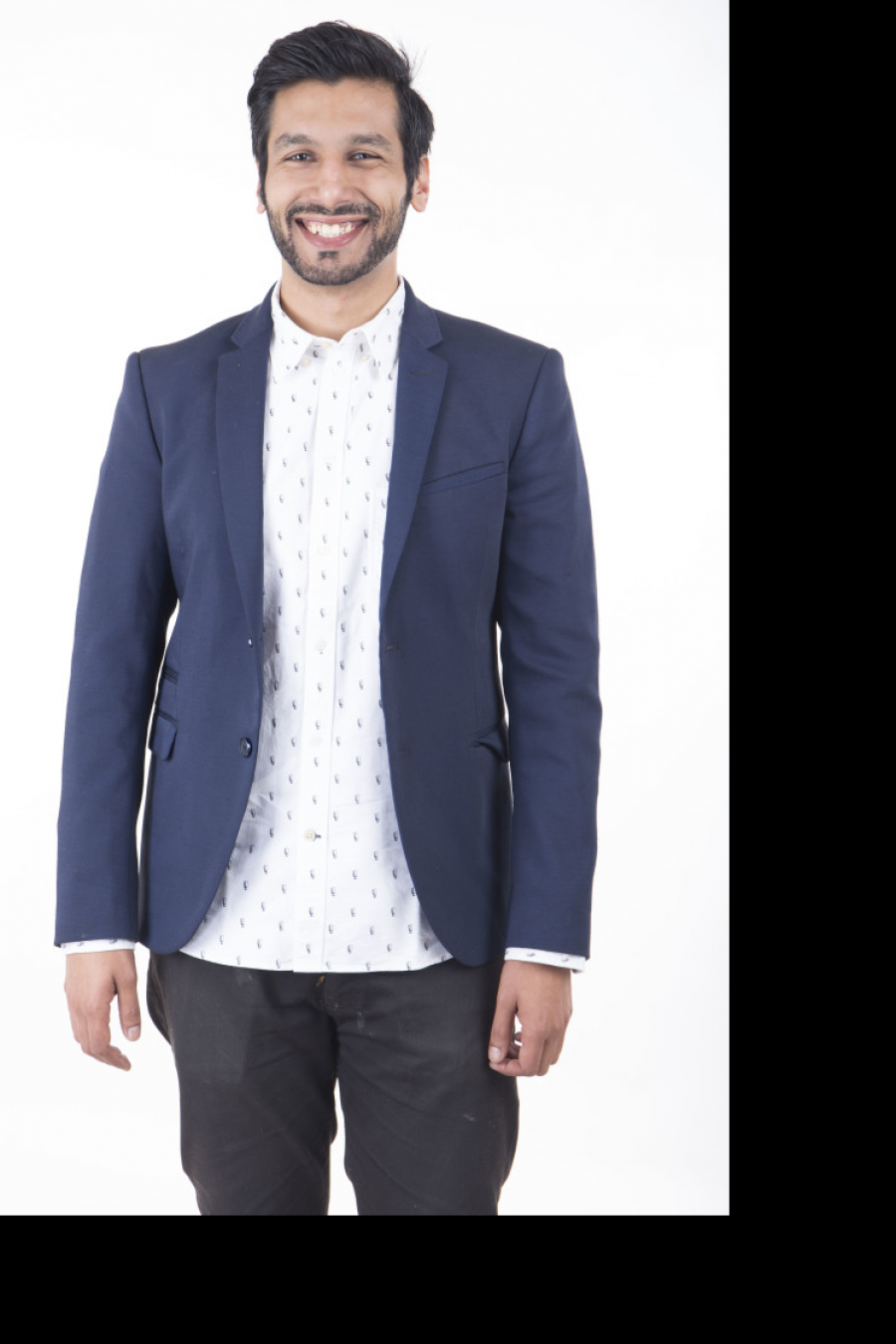