Skip to main content
OnePlus Music Festival - A Firework Of A Concert!
Go Out
8m ago

OnePlus Music Festival - A Firework Of A Concert!

Remember remember the 16th of November! Yep. The biggest music festival India has ever seen is almost here - The OnePlus Music Festival and people have forgotten the meaning of ‘keep calm’. Can’t blame them for this, because have you seen the artists line up yet?

World-renowned artists will be performing for a crowd of thousands at the DY Patil Stadium in Amchi Mumbai! Merging the best in music and the power of tech, OnePlus is all set to bring you an immersive and memorable experience.

So, for the love of music, mark your calendars already!

And if you don’t know some of these artists, don’t worry, main hoon na. I’m here to give you a gist about them one pointer at a time.

Have you heard her roar yet? Well, here’s your once in a lifetime opportunity to see this international sensation live! Katy made her debut in 2008’s One of the Boys, post that she did a follow-up album called the Teenage Dream (2010), which was again a record-breaking hit.  Since then she’s given us epic singles like “Roar,” “Firework,” “Dark Horse,” to name a few. Can you imagine the madness in that stadium? Just FYI Katy’s 2015 Super Bowl performance is the highest-rated in the event’s history. Yep. Be prepared to be a part of History.

Dua Lipa
Dua Lipa, this charming singer is comparatively our “New Love” as she just made her debut in  the year 2015 with Warner Music Group and gained global popularity with her second single, “Be the One” She’s also won the BRIT awards and Grammy awards to name a few. She also collaborated with global stars such as Sean Paul, Diplo, Calvin Harris and several others. They say her music is sure to “Blow your mind”, so make sure you wear comfortable footwear because there’s a lot of dancing to do!

Ritviz
This boy from Pune is always flying and has made it his mission to make everyone fly. I know it sounds bizarre, but don’t we all love “udd gaye” a little too much? It’s like we can’t get enough of it.  As you’re reading this, the song is already playing in your head, right? So, it’s time you get it out of your head and get grooving with Ritviz live! His ability to effortlessly merge Hindustani classical elements with electronic beats has taken Indians by storm, all over the world.

Amit Trivedi
Musically yours! This most loved music director, composer, lyricist and singer began his career working as a theater and jingle composer. In 2008 he began his music career in Bollywood and since then we’re in love with him. Some of his famous songs that all Bollywood fans will recognize are, Iktaara from Wake Up Sid, London Thumakda from Queen and Manja from Kai Po Che. You’re going to have a great evening for sure!

The Local Train
WARNING : Earworm’s ahead! Delhi’s popular rock band The Local Train is a sure shot on every young music lover’s playlist. The way their lyrics and soul-soothing tunes blend both Urdu and Hindi is refreshing and raw. Some of their most loved songs are Aaftaab, Khudi, Aaoge Tum Kabhi, and Choo lo to name a few.

aswekeepsearching
Topping the music charts since 2015, Aswekeepsearching - a modern post-rock band from India has been spreading their brand of positive music across the world. Their approach is both new and refreshing and they’ve been winning hearts with their beautiful songs that are becoming cult favourites. Some of their popular songs are The Tattva, Uns and Kalga among many others.

So, now that you know what you’re signing up for, happy roaring! 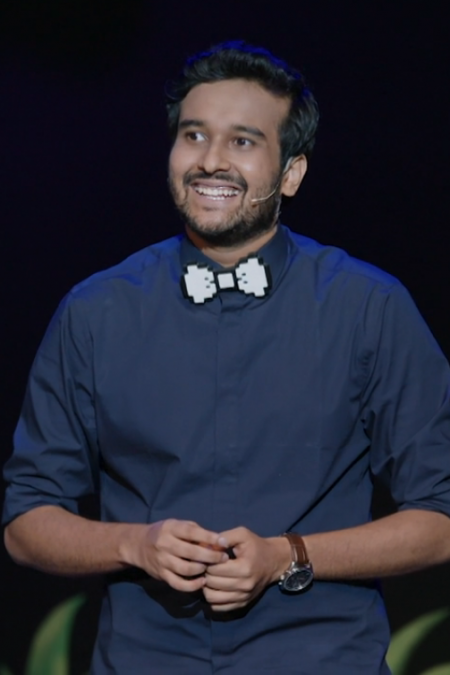 The Improv Effect - Life Lessons You Can Learn Through Improvisation Comedy! 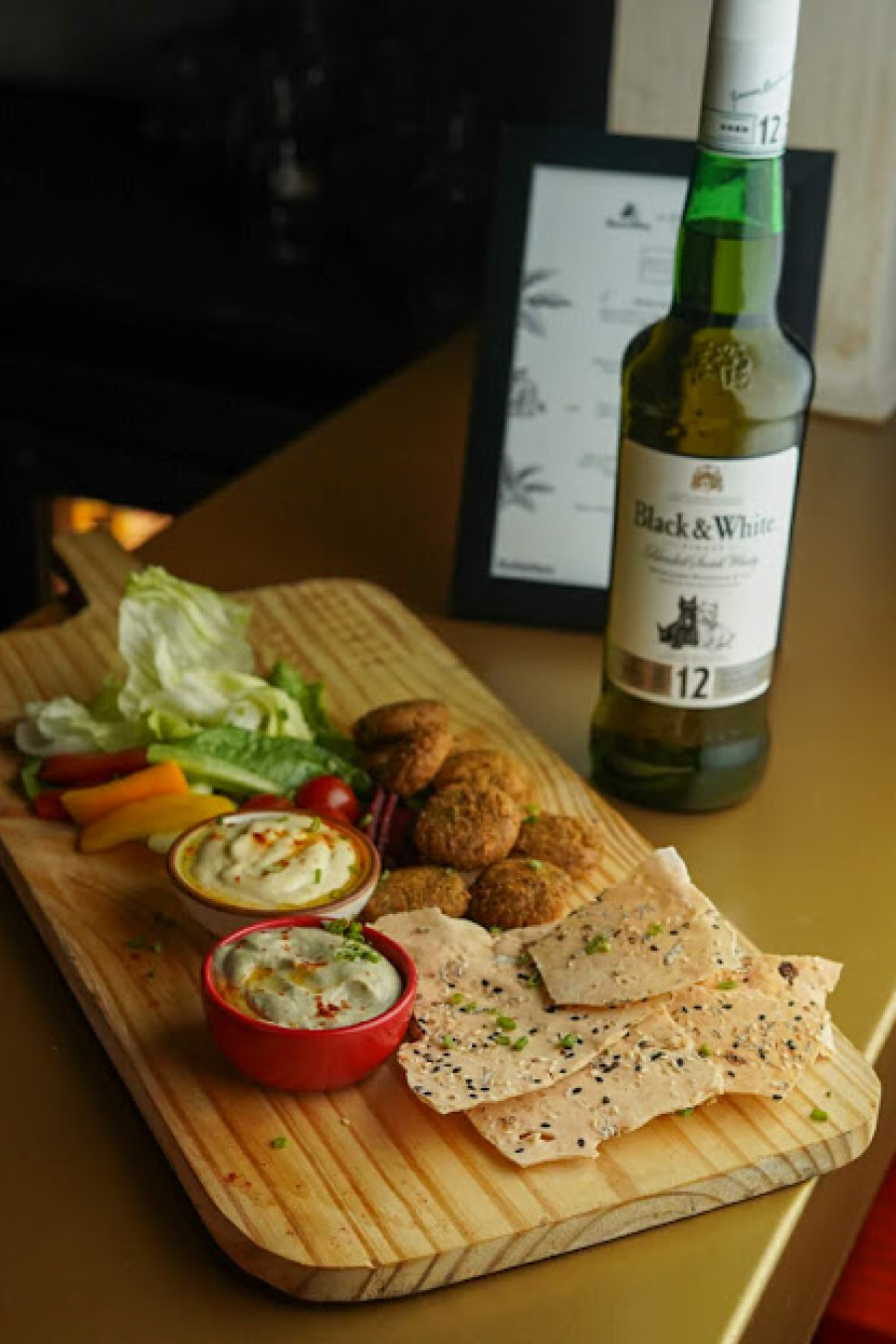 No Plans, No Problem, The B&W Platter Guarantees You A Hell Of A Night In Bengaluru
Go Out
8m ago

No Plans, No Problem, The B&W Platter Guarantees You A Hell Of A Night In Bengaluru