If you’re even half the movie buff that I am, you most definitely take your movies quite seriously. You begin to notice details like the clothes, aesthetics and even the location.

And, I’m clearly not the only one. Remember the stairs in the recent movie Joker, where Joaquin Phoenix does his happy dance?

Turns out a bunch of folks found the exact location of the stairs in New York, then dressed like the joker and took pictures there. Yup, those stairs are a legit tourist destination now.

This made me think about such iconic Bollywood movie destinations too. Like that overly exaggerated school in ‘Student Of The Year’. Seriously, who goes to a school like that and where is it?

Something worth pondering about, na?

If you are a Bollywood movie buff too, I bet you’ll find these desi film locations quite wanderlust worthy. So, add these to your travel wishlist.

1.    Veere di Wedding
Whatever said and done, Veere di Wedding was quite the chick flick! It gave me massive FOMO when I watched these four friends living their best life while they were vacationing in Phuket. And that property was so gorgeous, you couldn’t not get jealous! Most parts of the film are shot in Phuket, and that stunning villa you see? Yeah, that’s the Amanpuri Resort & Spa for you, located near Pansea Beach. 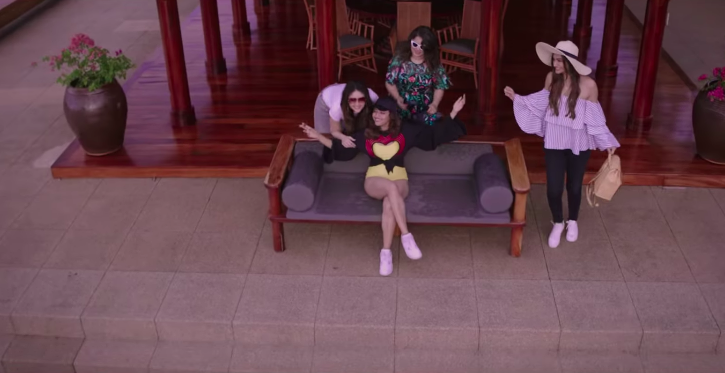 2.    Andhadhun
This 2018 blockbuster took everyone by a storm, including nearly all of Pune. Most of the film is shot in Pune, right from MG road, Magarpatta, Koregaon Park to Shisha Jazz Cafe. The whole movie captures the essence of the city. What you just can’t miss is the iconic Cafe Goodluck that Ayushmann walks by in the movie several times. Located on Fergusson College Road, Cafe Goodluck has delicious egg bhurji and Nababi mutton bhurji. Don’t forget to check out their ‘brain menu.’ 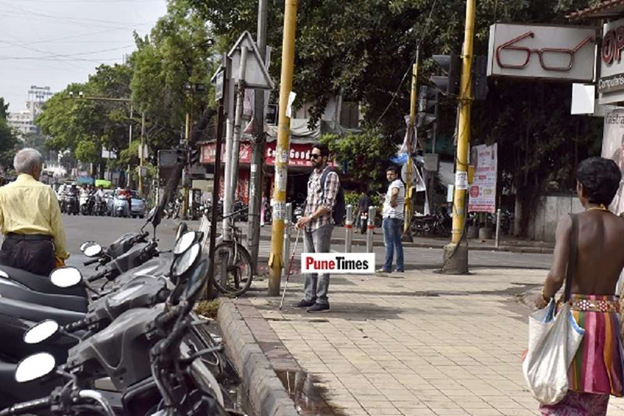 3.    Student Of The Year 2
When you think of SOTY 2 the first thing that comes to your mind is St. Teresa High School, given how majestic it is and just how many scenes are shot at this location. While schooling in India doesn’t resemble SOTY 2 in the least, I can’t deny that the idea of living the St. Teresa life is extremely appealing on some days. Want to experience the grandeur of this school? You need to be at FRI (Forest Research Institute) in Dehradun. You will be left in awe the minute you step foot here, trust me!

4.    Gully Boy
Gully Boy appeals to every Mumbaikar on a very personal level. While you chance upon some shots of Mumbai throughout the film, it’s common knowledge that Gully Boy was shot in Dharavi. But I bet you don’t know that most of the movie was shot on a set that they created in a parking lot inside Dharavi, making sure it resembles Dharavi to the T. Remember that scene when Alia Bhatt says, “Mere boyfriend se gulu gulu karegi, to dhoptungi na usko!” That’s actually shot in one of the open slum areas in Dharavi. 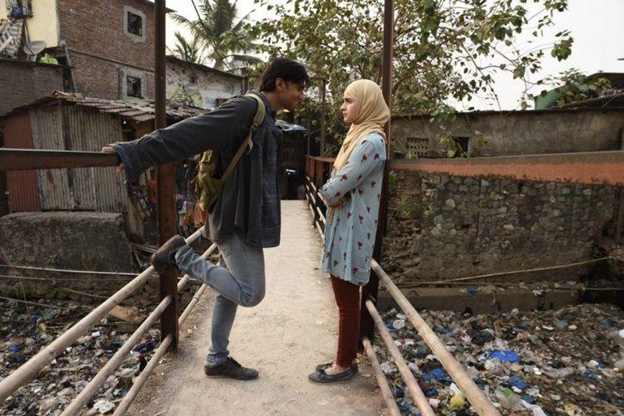 5.    Chhichhore
With the amount of hostel movies I’ve watched, I wonder what the hostel life must be like. Everything from the canteen, classrooms, common bathrooms, it’s an experience one can’t forget too easily. If Chhichhore’s campus looks very familiar to you, it’s because it is! Our very own IIT Mumbai in Powai is where you need to be if you want to point out scenes from the movie and say, “Oh, this is where it was shot!” 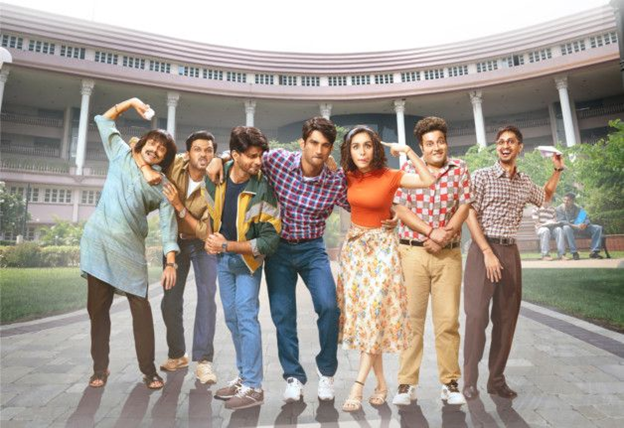 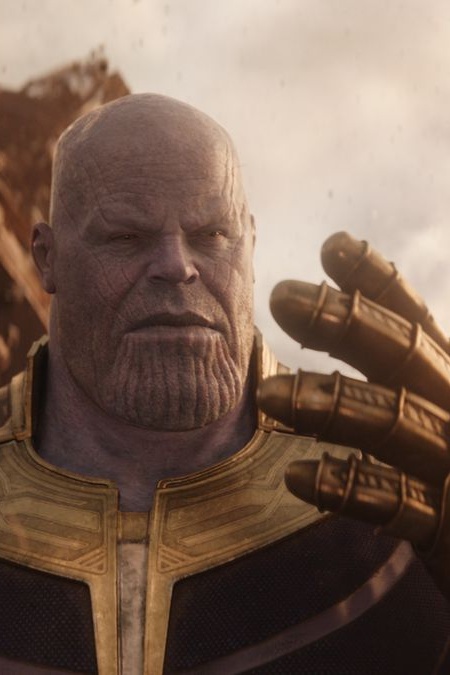 5 Anti-Heroes From Movies Every 20-Something Can Relate To 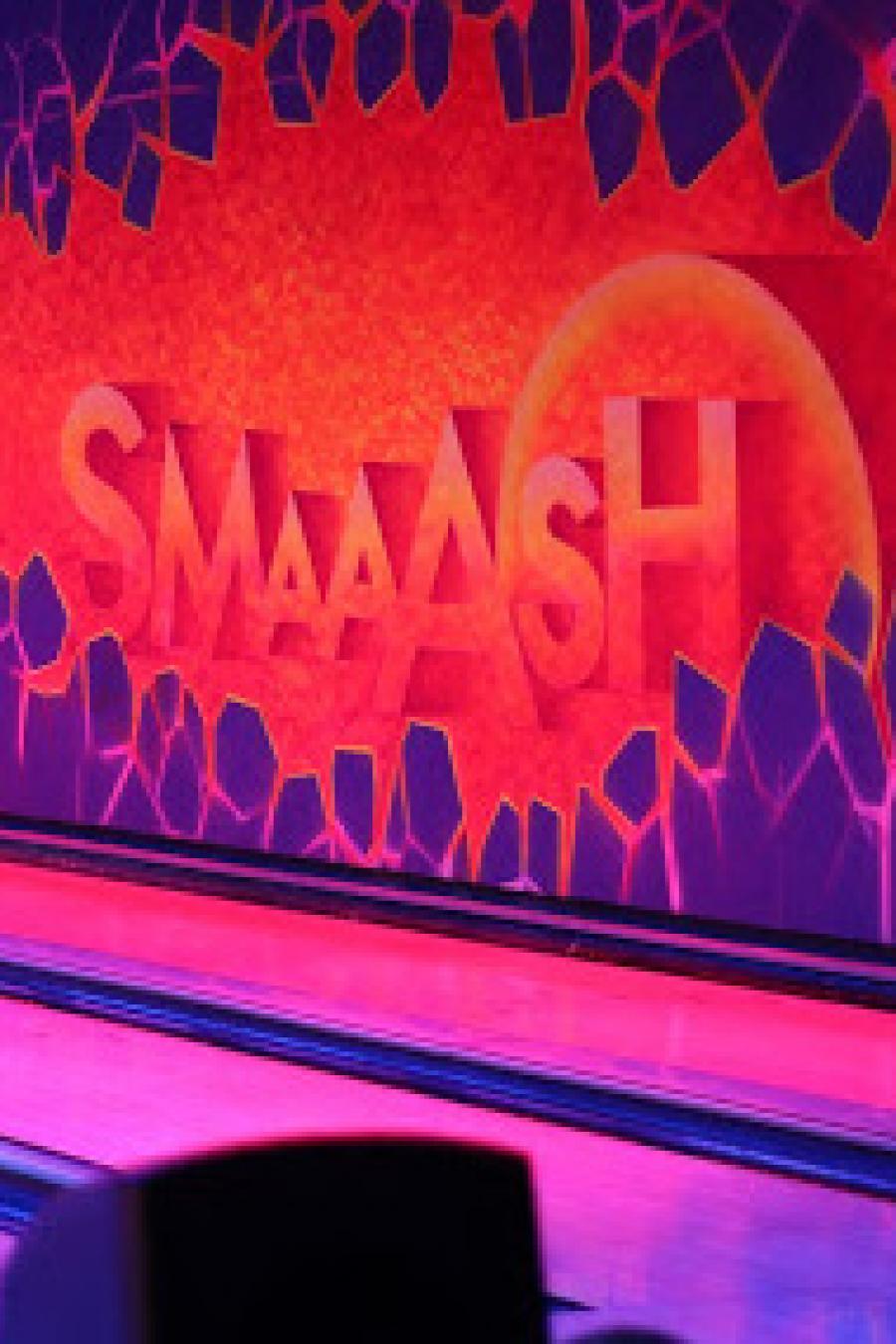 We Dare You To Stop Playing At Smaaash!
Go Out
4m ago

We Dare You To Stop Playing At Smaaash!