If you haven't been living under a rock, you’d know that Indian stand-up comedians are acing it online, just as hilariously they are slaying it on stage.
Twitter is where all the fun is, and they enjoy a large fan following there. Their jokes are generally one-liners that will leave you rolling on the floor laughing out loud.

Let’s look at some of the coolest Indian stand-up comedians and their best jokes so far.

Please dont call a vada a savoury doughnut. It's like introducing your brother as "not my sister"

What do you usually have for breakfast?

Every guide in Agra:

This monument was covered in gold and diamonds.

Me: Can't see any, What happened?

Just realised, If we're scared of cockroaches and small animals then giants will be scared of us. That makes me feel better. I'm good now.

Dopey eyes, flushed cheeks and breathlessness. Ironic how the symptoms of flu are the same as love.

Girl: Can you do a British accent?
Me: Yes.
Girl: Say something.
Me: tum saala gulaam log meri jooti ke neeche rahega.

People relentlessly make fun of me because I live in a 1BHK.

I'm a victim of flat-shaming.

Can’t stop laughing? Go ahead and re-tweet them. 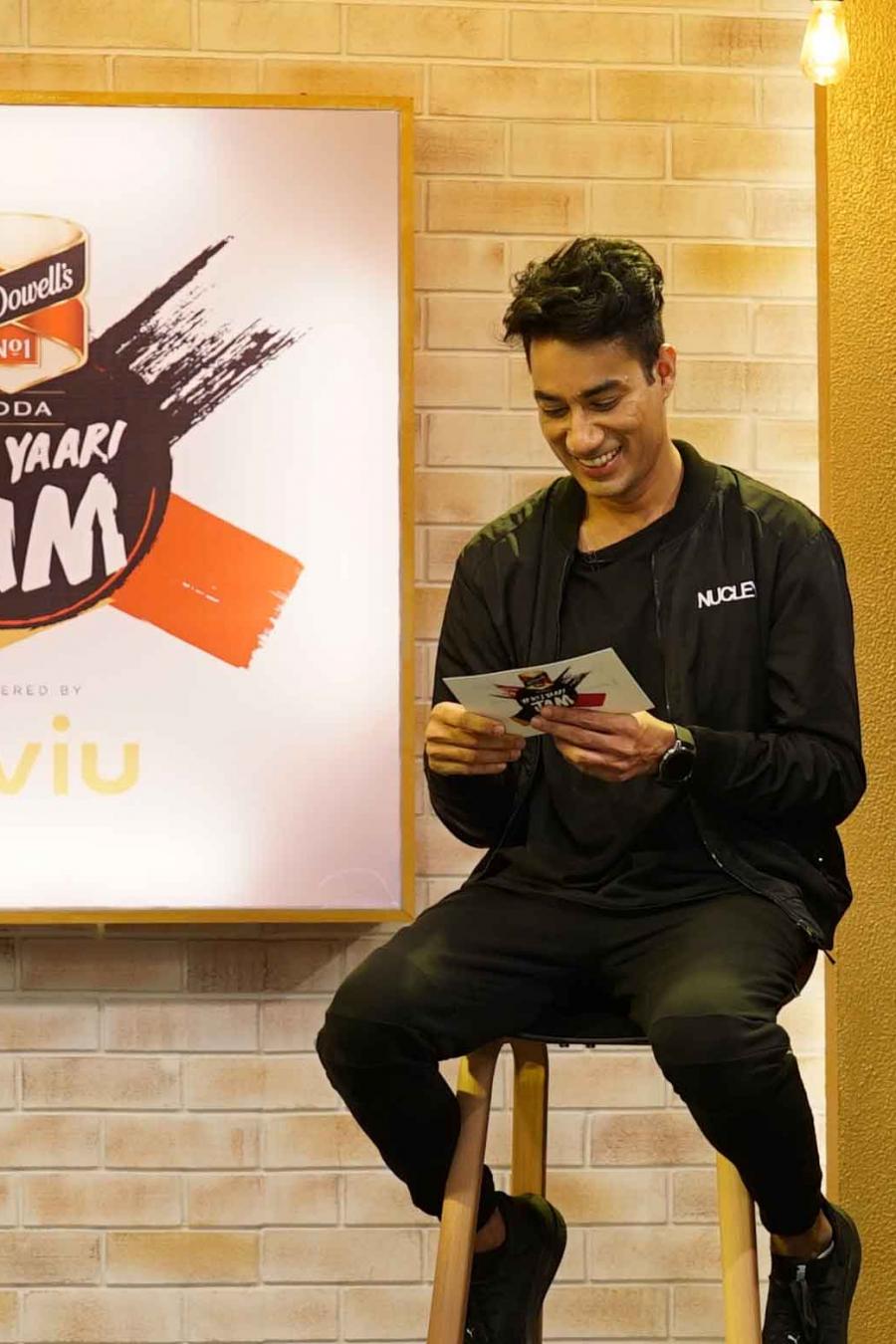