SW
Comedy
Entertainment Ideas
LaughItOut
StandUpComedy
Kanan and Biswa are you reading this?

I come from a family where watching Bollywood movies like Sooryavansham and Hum Saath Saath Hain was a Sunday ritual. They might not have a Christopher Nolan-approved plot, but they were entertaining for sure.
What I’m trying to say is that Bollywood is a mood in itself and I get it, what I don’t get are the movies today, which make no sense at all, *cough cough* Golmaal 1, 2, 3, 4.

If only we could have Kanan Gill & Biswa Kalyan Rath start poking fun at them already! This is the kind of nonsensical content totally worthy of a “Pretentious Movie Review”, if you know what I mean. *wink wink*

1. Sonu Ke Tittu Ki Sweety
I’m still not sure if I understood the plot of this film. Sure, friends over everything and all that, but I’m unable to comprehend why Sonu wants to break Titu’s marriage! Is he in love with him, is he jealous, is he bored?
2 hours and 20 minutes of gender stereotypes, sexist dialogues and the one thing Karthik Aryan has been doing since Pyaar ka Punchnama - a really long monologue about women, that’s Sonu Ke Tittu Ki Sweety for you! 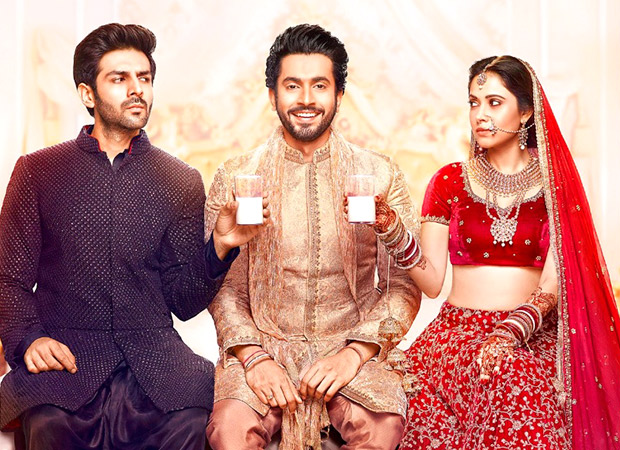 2. Race 3
Firstly, can someone please help me understand how it’s possible to have a legit fight in an extremely well-fitted gown? Like every other Race movie, we have yet another 2 hours 40 minutes of action, cars being blown up, actresses looking their part and illogical dialogues like, “My business is my business, none of your business!” Race 3 almost makes you miss Amisha Patel from the previous Race movies. 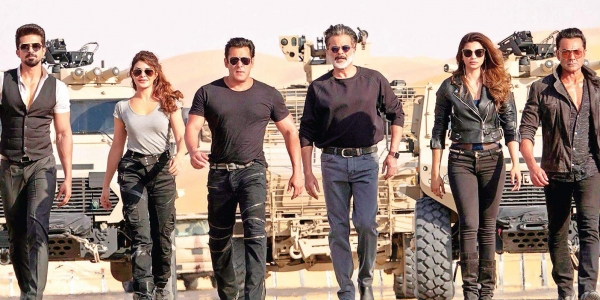 3. Veere Di Wedding
“Think Sex & the City in India”, that’s Veere Di Wedding in 7 words for you. Indian cinema has very few films about female friendships, and Veere Di Wedding was here to break stereotypes. As refreshing as it was to see women in a more real light with conversations about getting cold feet before marriage, not pretending to love every part of motherhood etc, I’m not sure why nobody has a job in this film except Sonam Kapoor. Did anybody else notice that too? 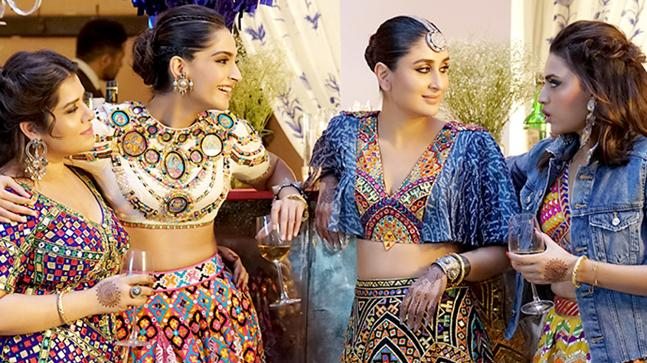 4. Student of the year 2
Is SOTY a representation of schools/colleges in India? If yes, then which one exactly? I really want to know which institution in the country is forward enough to -
(A) Have no rules about what type of clothes you wear. (Because I clearly remember being told that wearing a sleeveless top was against college policy)
(B) Lets you fight till you bleed.
Where are these super chill principals and directors and why didn’t we have them? 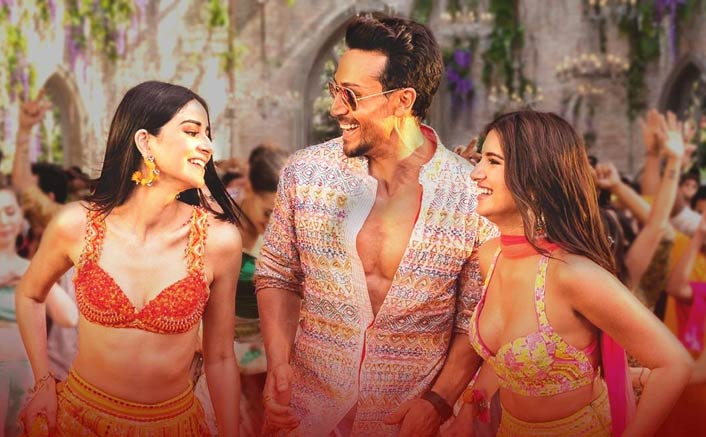 5. Housefull 3
One second, which one is Housefull 3 again? I'll need a second to Google it. Oh yes, Housefull 3 reminds me of a stand-up comedian trying really hard to be funny. A script that revolves around a bad attempt at humor while making fun of differently-abled people, Housefull 3 goes slower than a slow train to Titwala station. 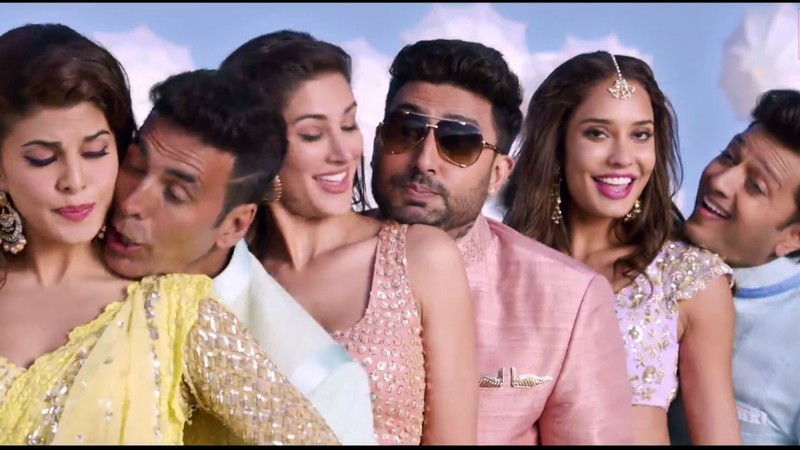 Wouldn't these movies make for a great episode of “Pretentious Movie Reviews” with Kanan and Biswa? Recommended for Bollywood lovers and haters alike.

But in case, there isn't a pretentious review coming out anytime soon, you can catch stand up comedian Biswa Kalyan Rath live in Goa on the 20th of October (8pm onwards) at the Favela Bar and Kitchen. 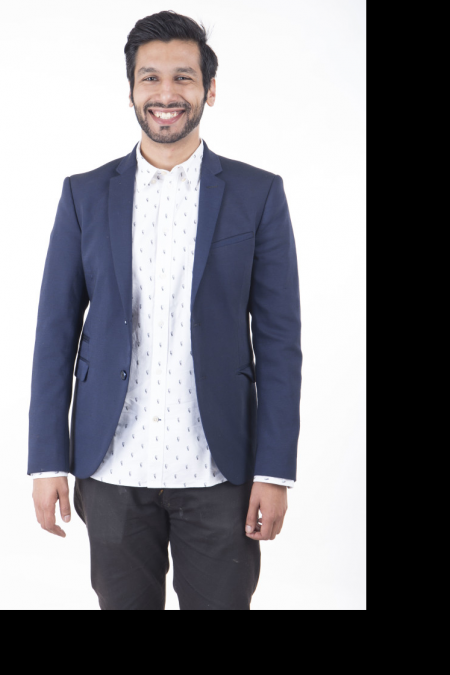 5 Hilarious Comedians That You Will Never Get Bored Of 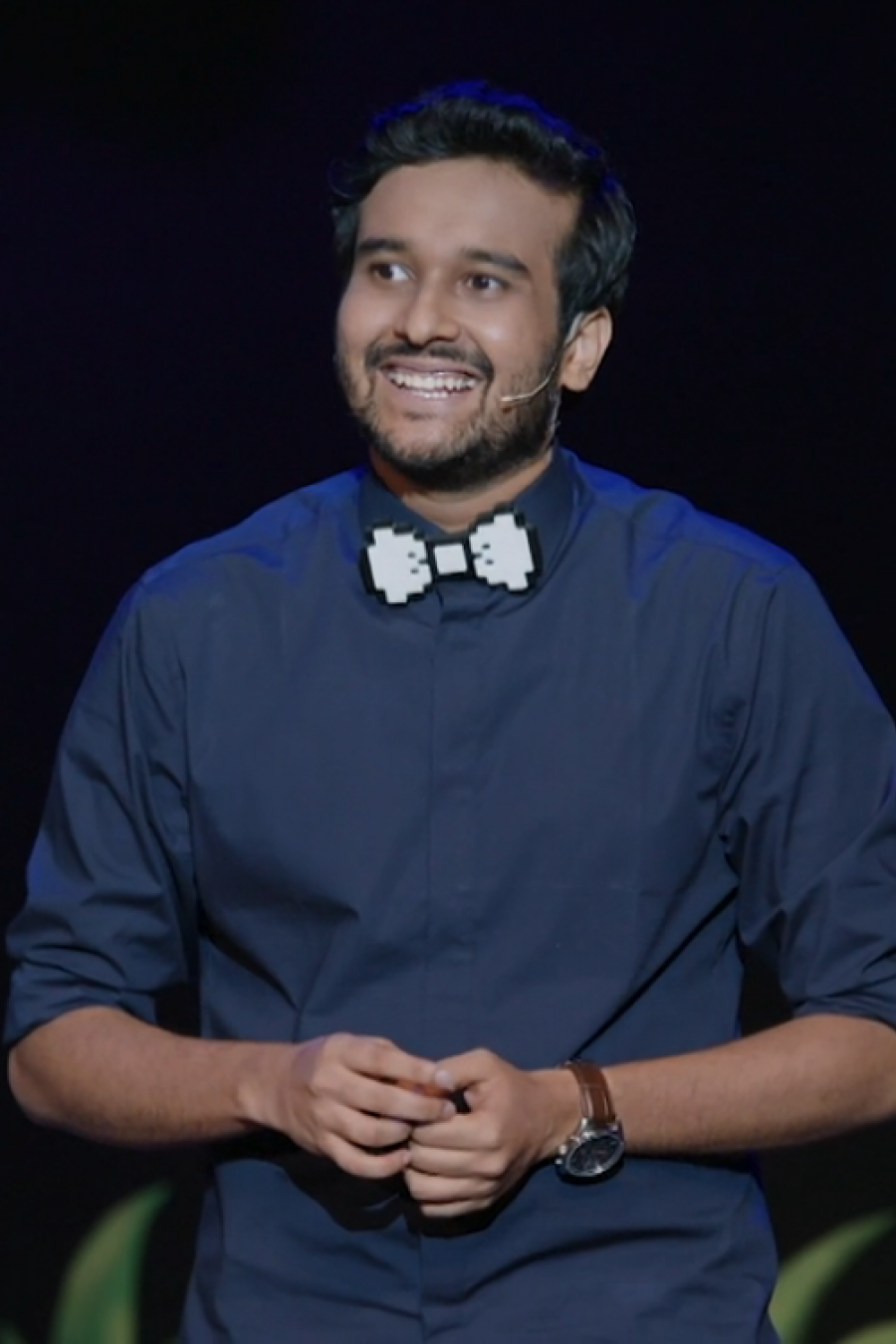