Saylee Padwal
Black Dog
Comedy
Comedy
LaughItOut
Stand up comedy Articles
StandUpComedy
The cute, boy next door of the humour circuit has carved quite a name for himself.

Even for those who are on the fringes of the Indian comedy scene, Sahil Shah is a familiar face.

The cute, boy next door of the humour circuit has carved quite a name for himself - both with his stand-up as well as his theatrics!

What makes him so endearing is the fact that Sahil is naturally amusing and his comic timing and observations are on point everywhere!

Here are a few instances of the same.

Remember Guzaarish? Well, Sahil has a small cameo in the Hrithik Roshan starrer in 2010. The chirpy student who calls Ethan’s radio station and tries to convince him to not commit Euthanaisa was none other than Bulla himself.

A star is born, amirite? 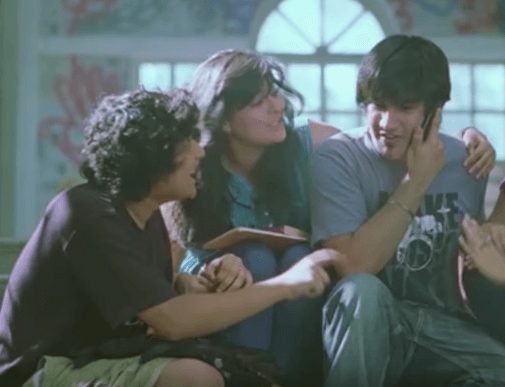 Not just a live stage audience, Sahil also takes his comedy to the camera with a couple of hilarious sketch videos he does with his funny troupe EIC. His overexcited bursts make him the perfect performer, and we must say, his acting is pretty stellar!

Move over fashionistas, because we are totally in love with not just the way he speaks, but also the way Sahil decks up for the stage! From weirdly colourful patterns, to his signature pixel bowtie, he goes all out when it comes to looking funny. Like they say, dress for the job you love! 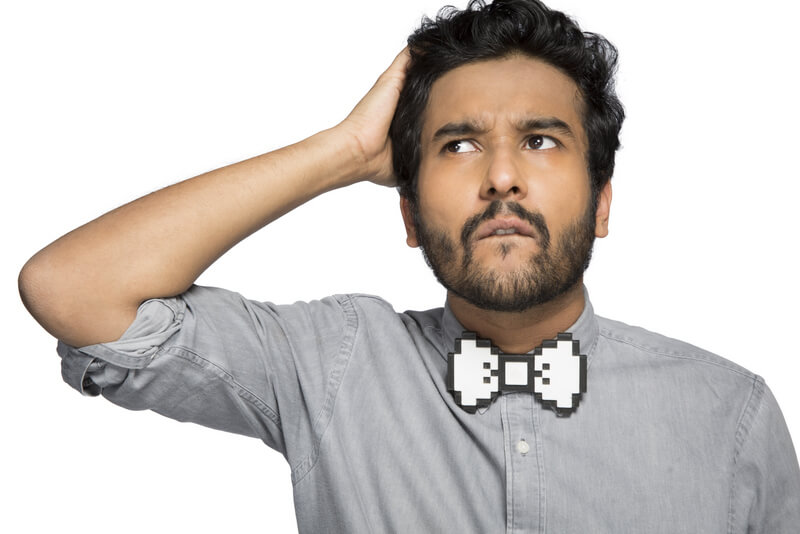 If you can't get enough of his videos, you have GOT to check out Sahil Shah's Instagram (@sahilbulla). His hilariously impromptu stories and rib-tickling videos are worth the follow. Recently, he's started a new hashtag called #SahilShahWrites and it's bound to leave you in splits!

P.S. Have you met Prashant The Gujju Bee?

Sahil who is 27, mentally considers himself to be 3. And in his first ever solo stand-up act called ‘Childish Behaviour’, he takes a look at his self-proclaimed immature self, his silliness and his talent of making stupid faces and silly sounds to make anyone laugh.

Peter Pan, is that you?

It is hard not to laugh at Sahil’s relatable yet, charming humour!

Don’t believe us? Come join us on November 10 at The Deltin, Daman where Sahil performs with his EIC teammate Sapan Verma and takes you on a joyride filled with hilarious puns and instances. 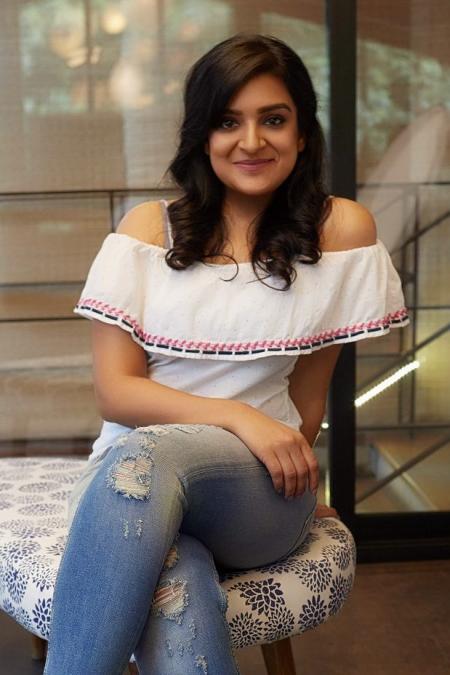 A Tête-À-Tête On Improv Comedy With Kaneez Surka

#TAKEAPAUSE AND LOL WITH PRASHANT THE GUJJU BEE 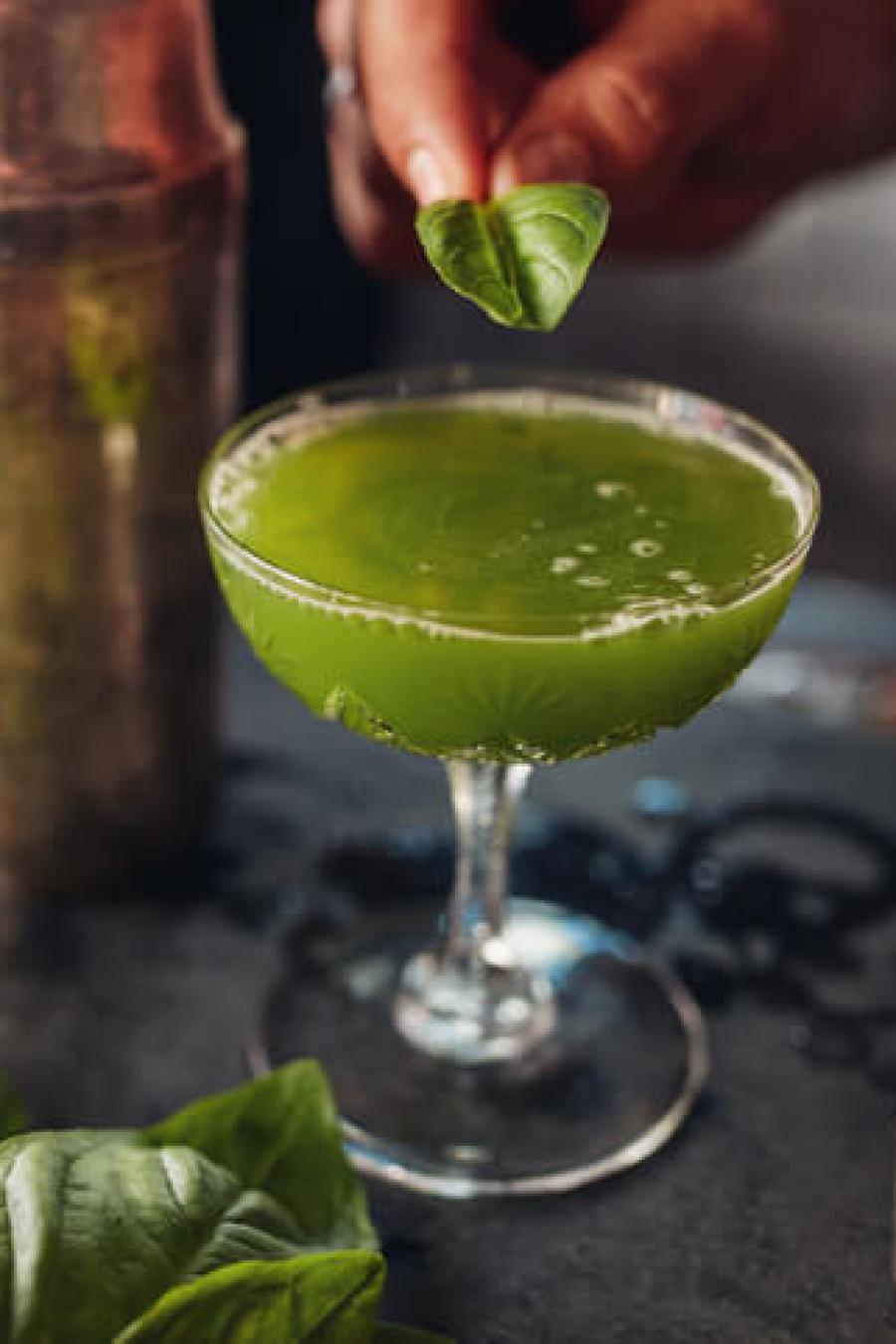 Festive Gift Ideas For Those Who Enjoy Their Tipple!
Exclusives
1y ago

Festive Gift Ideas For Those Who Enjoy Their Tipple!