“You can’t play cricket, you’re a girl”, if I had a penny for every time a girl proved that statement wrong, I’d have enough pennies to bridge the wage gap between male and female cricketers.

The point is, many women including legendary women cricketers like Mithali Raj, Harmanpreet Kaur, Belinda Clark have said #ChallengeAccepted to bust this age-old assumption.

In fact, did you know that it’s not Sachin or Dhoni, it’s Mithali Raj who is the only Indian cricketer to score 7 consecutive 50s in an ODI? There are many more such records that were set by women cricketers first.

So, it’s only fair that when it comes to cricket (or anything at all), women and men should be treated as equals. The Royal Challenge Sports Drink League is the first such platform to bring to you a one-of-a-kind cricketing competition that will include mixed-gender matches. 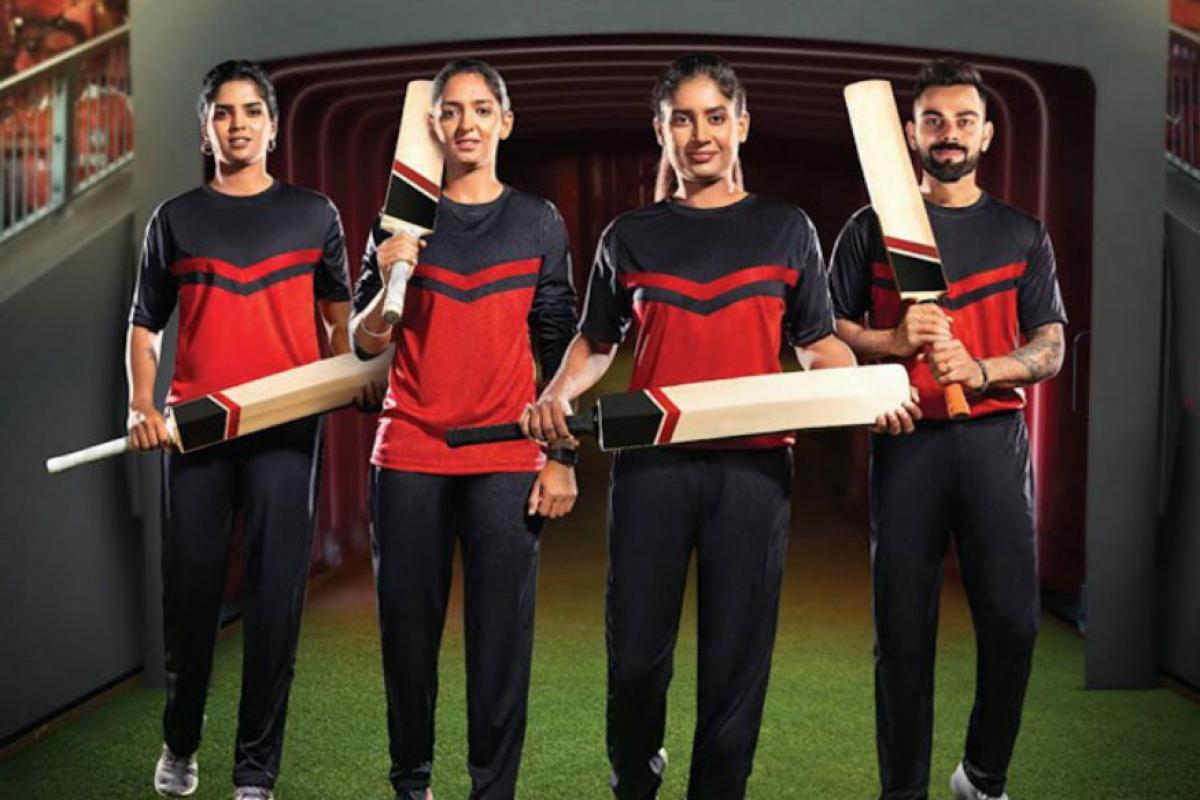 For those of you know don’t know, this is the third edition of the Royal Challenge Sports Drink League and it’s all about levelling the playing field.

If you love cricket, all you have to do is gather your team and register in the league! The winning team from the series will face another mixed-gender team that will include none other than Virat Kohli, Harmanpreet Kaur and many more players who’ve probably been your idols along your cricketing journey. 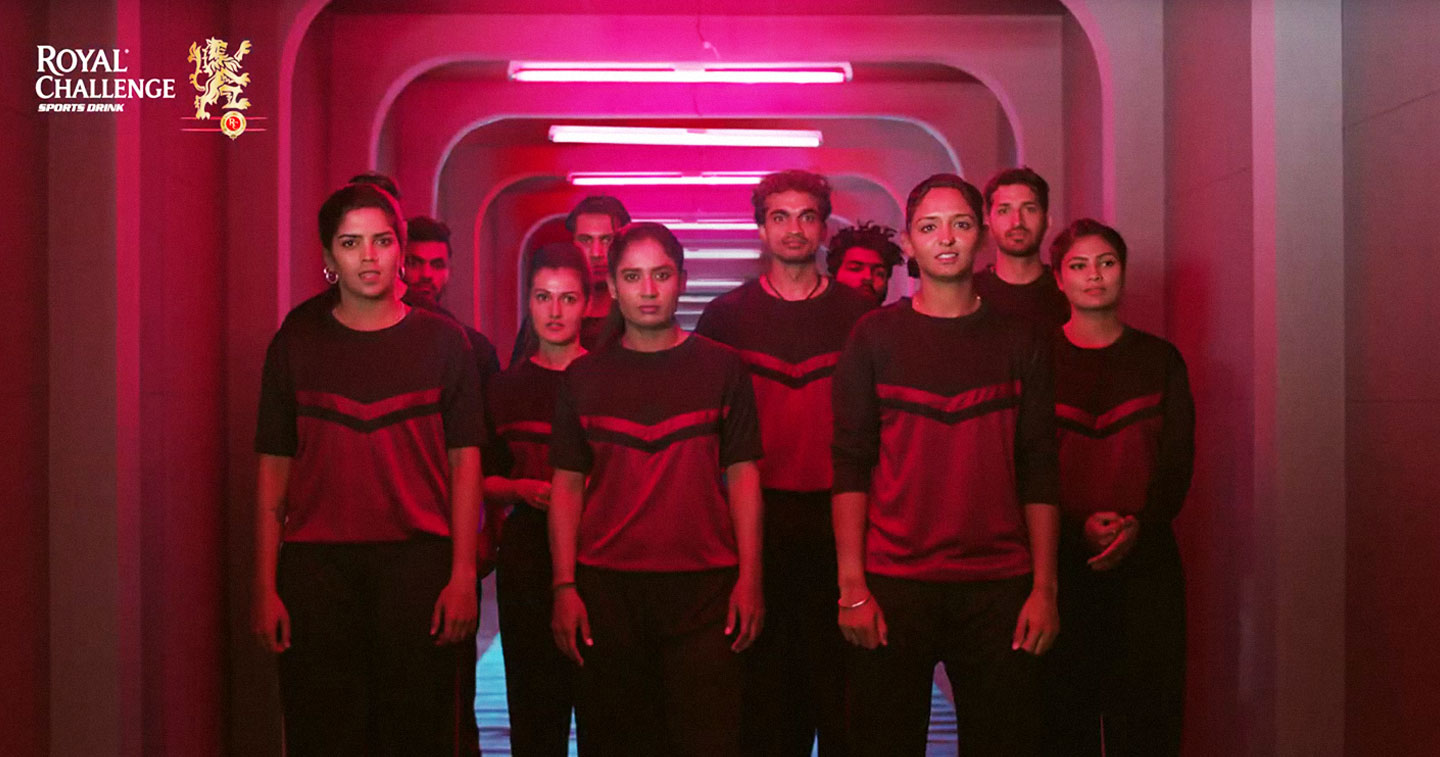 Cricket is a game that’s loved by all and watched by all, so why should it be represented by only one half of the population. Through the Royal Challenge Sports Drink League, everyone who shares their love for cricket and has a few moves to show off can come participate, irrespective of their gender.

Whether you’re a box cricket player, or gully qualified, just team up with your mates and get into the #ChallengeAccepted mode for an experience of a lifetime.

The registration will be opening shortly. So, make your team of 6, keep practising, and watch this space for more. Read here for more details. 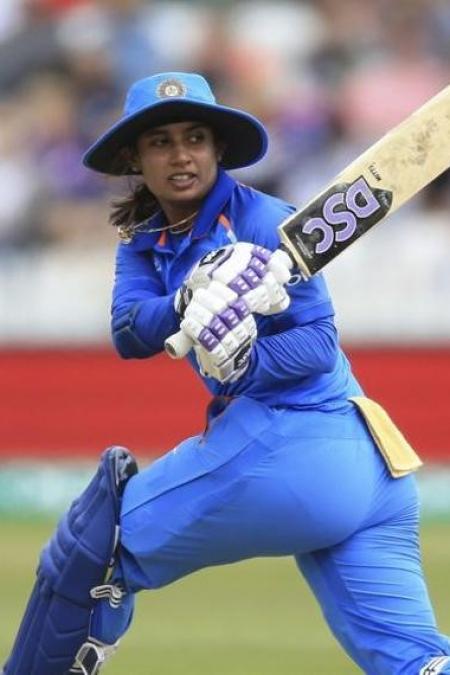 REWIND AND RELIVE THE GOOD OLD DAYS OF GULLY CRICKET 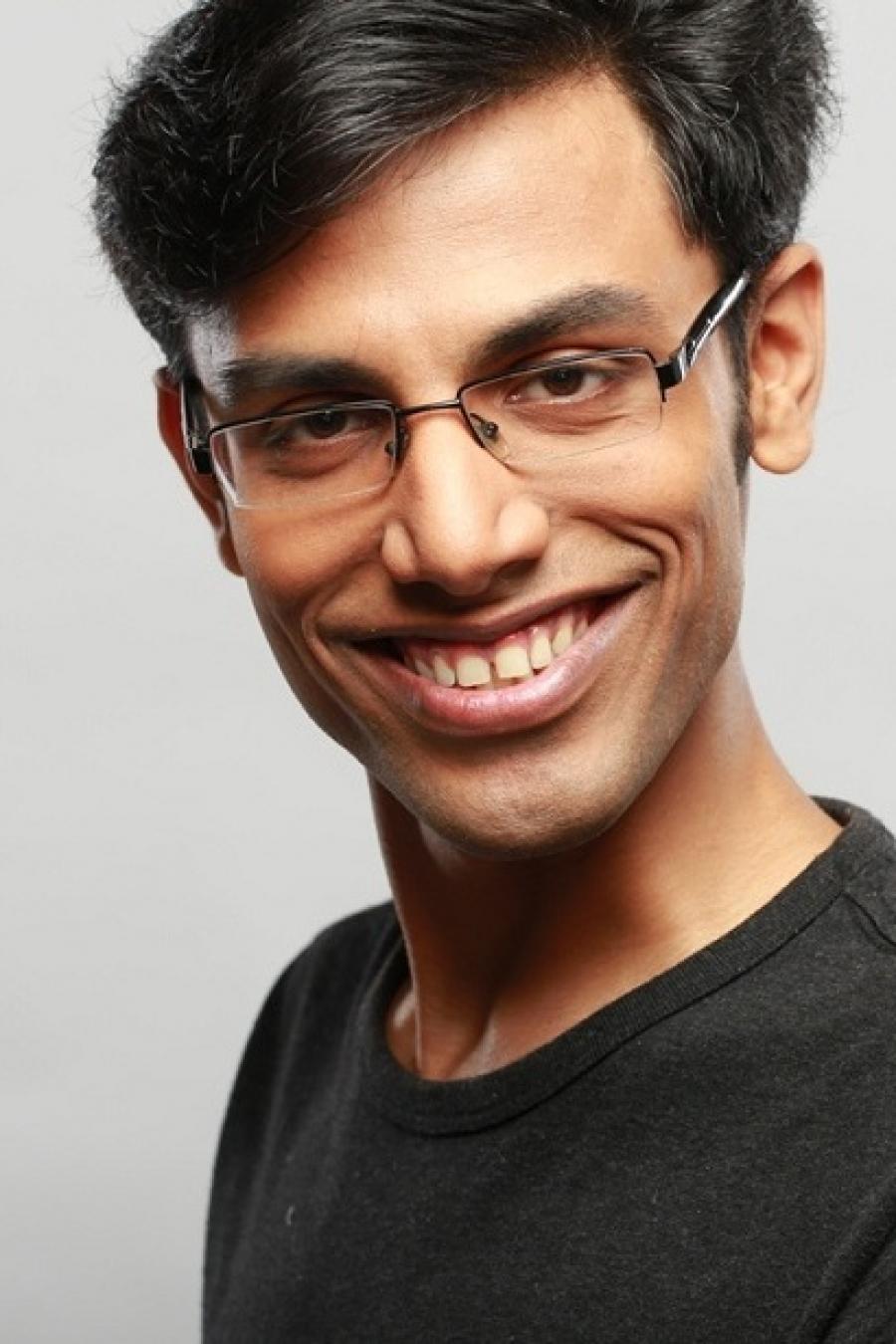