Skip to main content
Why Is Gin Be-Gin-ing To Look A Lot Like It’s Trending?
Drinks
1y ago

Why Is Gin Be-Gin-ing To Look A Lot Like It’s Trending?

Not a long time ago, gin was almost always sipped on with tonic in a highball glass and a slice of lemon.Now, there’s a lot more to explore than the classic G&T. This botanically charged spirit is embraced in all its forms. From experimenting with different flavoured tonics, infused ice and an unimaginable variety of garnishes, bartenders have revived the drink in so many ways.

We’re officially in an age of “Gin-naissance” and if you’re not already in on this trend, it’s time to get gin-ning already. We spoke to Diageo India Reserve Brand Ambassador, Asmani Subramanian about this gin revival and he tells us everything you need to know about it.

Where was gin all this while?
Gin was a true Victorian era and lifestyle drink, up till the 1950's. It occupied a huge spot in some of the finest high tea parties in Britain and the commonwealth states. But in the post-war years, gin consumption declined in the UK & US. Also, with Smirnoff vodka gaining immense popularity in the US, thanks to it’s fresh youthful marketing campaigns on the rise, gin all of a sudden, remained as a dusty old bottle in the bar cabinet. Even Sean Connery’s James Bond was sipping on vodka martinis.

How did gin get back on trend?
In the early 1990’s, blush and later prosecco became a lifestyle drink. Then in the early 2000’s, there was an inclination towards craft beers. But now, with cocktails back in trend, better cocktails and cocktail focused bars are on the rise. This gives bartenders the right motivation to experiment with this high quality spirit.

There were other landmark moments that also contributed to the popularity of gin. For instance, Diageo launching its Tanqueray No. Ten (a gin that focused on other botanicals than juniper) at the start of the millennium brought about a reinvention in this category.

Then in 2008, HMRC (Her Majesty's Revenue and Customs) issued England’s first official gin distiller’s license since 1820 after many years of lobbying and legal battles. This gave distilleries the legal right to produce and sell gin in small amounts. All these factors worked in the favour of gin.

How are bartenders contributing to the popularity of gin?
The bartending community loves this versatile liquid in the bottle. They have revisited the great days of bartending in the early 1920’s and brought gin classics back. They also spend a lot of time researching the botanicals in the bottle and use it in their favour to experiment with appealing concoctions with gin as the base. In my opinion, keeping it simple is the wisest thing that has contributed to the popularity of gin.

Also Read: Cocktails To Prove That Tanqueray And Summer Are Soulmates

Tell us how the Gin & Tonic has evolved over the years
The Gin & Tonic has come a long way from being just a drink that’s served in a tall glass with a slice of lime. Now the thought that’s put into making the drink is unbelievable. Bartenders consider it a work of art. Right from serving it in specially-made stem glasses with wider mouth, to using different fresh herbs, well-cut citrus fruits, citrus peels, fresh berries, to even choosing excellent quality ice and offering selections of fine quality tonics, there’s a lot that goes into making a good gin & tonic.

For such reasons, it’s become the first drink of choice for many. It's fresh and easy to drink. Moreover, it compliments almost all cuisines across the globe, and it’s the easiest to make too. 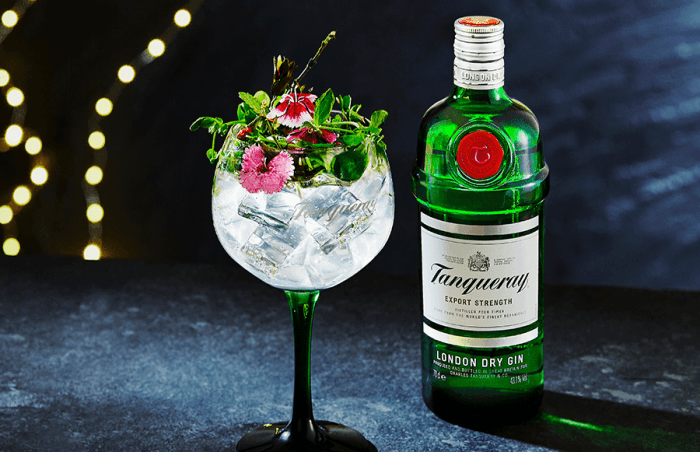 Also Read: These Delightful Gin Based Cocktails Are All You Need To Make Your Parties Totally Awesome

Any new Gin & Tonic trends that are contributing to the gin renaissance?
The Spanish style is the trendiest way to make and sip on a gin & tonic. The Dutch may have invented gin, and the Brits might have added tonic, but it was the Spanish who perfected the garnish and elevated the drink to a whole new level of artistic excellence.

I believe, the Spanish style G&T is the most versatile. Nowhere in the world can you find better gin & tonic cocktails than in the bars of Spain, served with a range of fresh citrus fruits, fresh herbs, top shelf spices and whole junipers.

The summers across Ibiza, Barcelona and Madrid became the best gin & tonic spots taking the trend across the globe. The use of finer tonics did take a boom here.

Lately the addition of different bitters and tinctures to elevate the flavors, using slimline tonics, or even half tonic and half sparkling water is gaining lots of popularity too.

What other gin cocktails are gaining popularity?
There are a bunch of popular gin cocktails these days. Some of them are Negroni, Dry Martini, Bees Knees and Tom Collins. 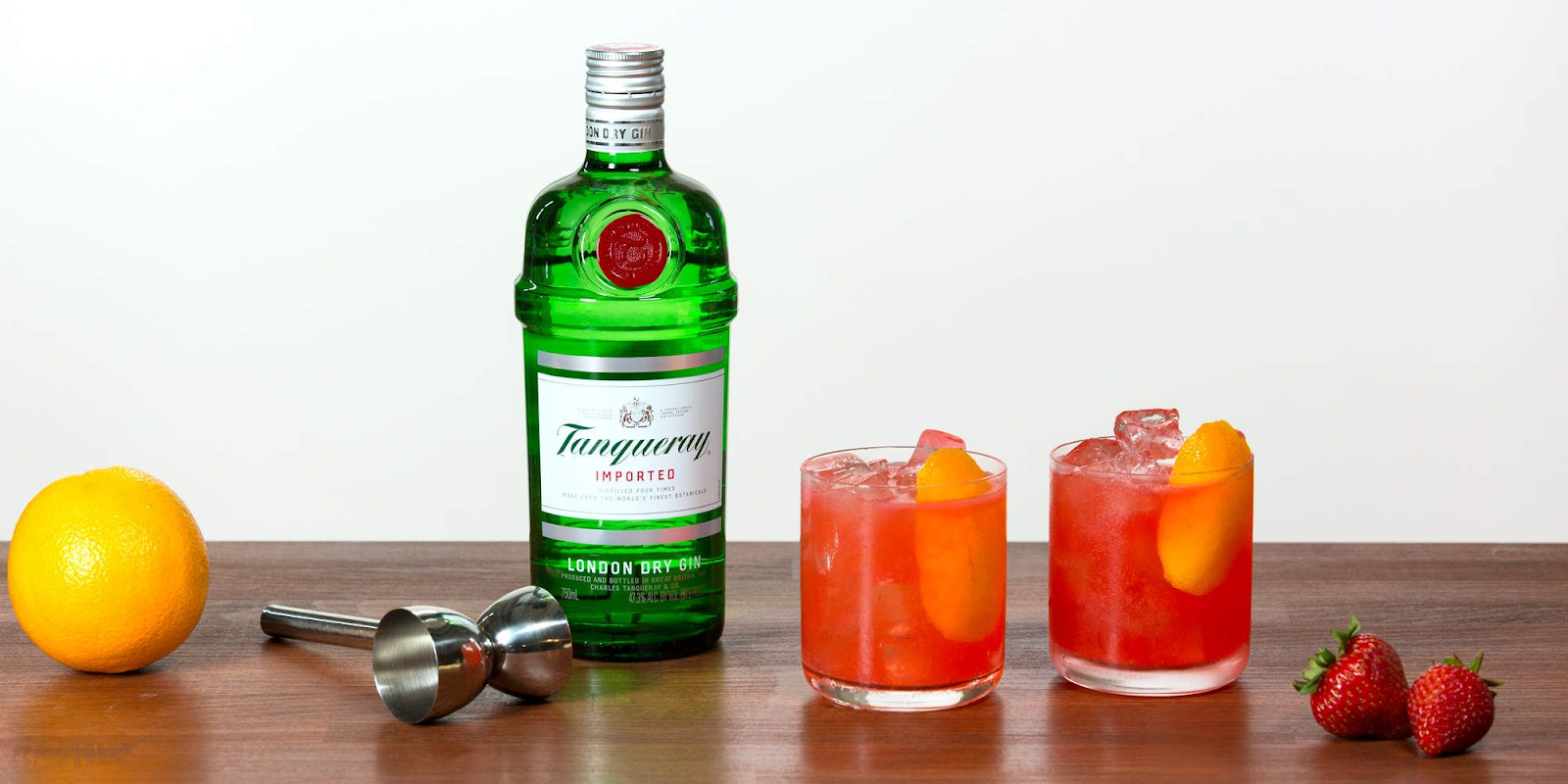 Give a few tips to gin beginners who are curious about this high quality spirit.
Don’t get taken aback by the slight bitterness and strong aroma at first. It's the botanicals that give the drink that sharp essence. What you should expect is a fresh, refreshing, subtly sweet drink that pairs with any meal.

Also Read: Think You Know How To Serve your Gin Right?

Can you share one of your super popular gin cocktail recipes and tell us what makes it so popular?
I have always been a Gordon’s Person. My love for the only juniper driven gin is immense and I prefer serving it with tonic, a couple of berries, seasonal fruit slices and a bowl of olives on the side. The new bottling of Gordons with less ABV is even more fascinating than ever. It's fresh on the nose with good hints of juniper and much more approachable than ever. 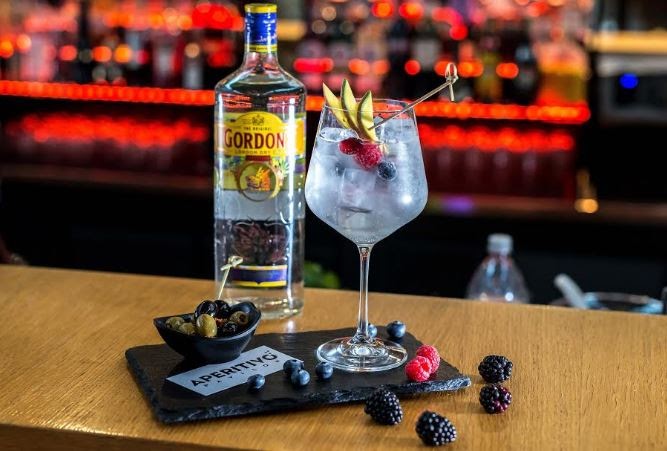 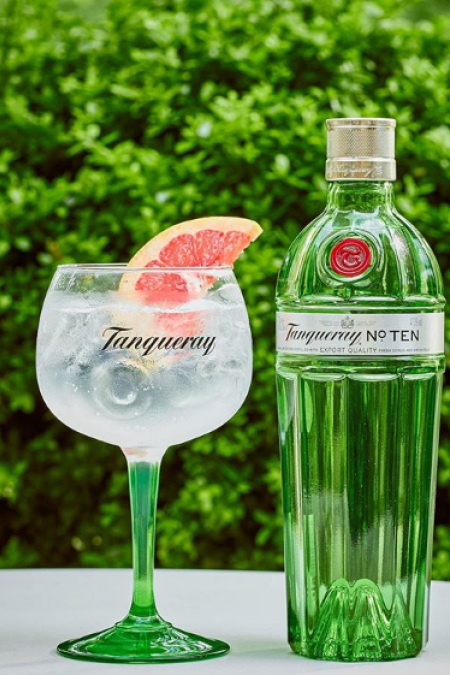 Here Are 5 Gin & Ginger Cocktails To Spruce Up Your Brunch

Gin And Beer Is A Combo We Didn’t Ask For But We Love It Anyway!