Skip to main content
Ready For A Dare? Try These Bizarre Ingredient Cocktails!
Drinks
1y ago

Ready For A Dare? Try These Bizarre Ingredient Cocktails!

Vanessa Luis
Tanqueray
Brunch
Alcohol Cocktail
Best Cocktail Drink
gin cocktail
Because some of the most life-changing experiences happen at a bar.

I once walked into a bar for brunch, where a poster in front of me read, “Do something today that scares you!”. So, I took some good old advice from a poster and decided to begin right away.

I flipped open the cocktail menu, skipped through the usual Margaritas and Manhattans and decided to shake up my drinking game. I scrolled all the way till my eyes and gut had a synchronised seizure reading the most unappetising cocktail ingredients.

From onions to sardines, here are the most bizarre cocktail ingredients I came across. These might be great on their own, but when combined in a cocktail…! I just had to try them to find out how this story ends.

Gibson Martini
(Pickled Pearl Onion + Dry Vermouth + Tanqueray Gin)
In my world, onions make a great garnish but only when sprinkled on pav bhaji or a chaat. To have them dipped into my Martini was taking the “Dirty Martini” to a whole new level. Turns out, the Gibson is a classic recipe that’s just as popular as any other brunchtime Martini, where the pickled pearl onion is used instead of the olive.

So, at the risk of having onion breath, I sipped on it and discovered a combination of two of my favourite flavours—salty and sour. Together it created a downright classy drink.  It is a Martini after all! 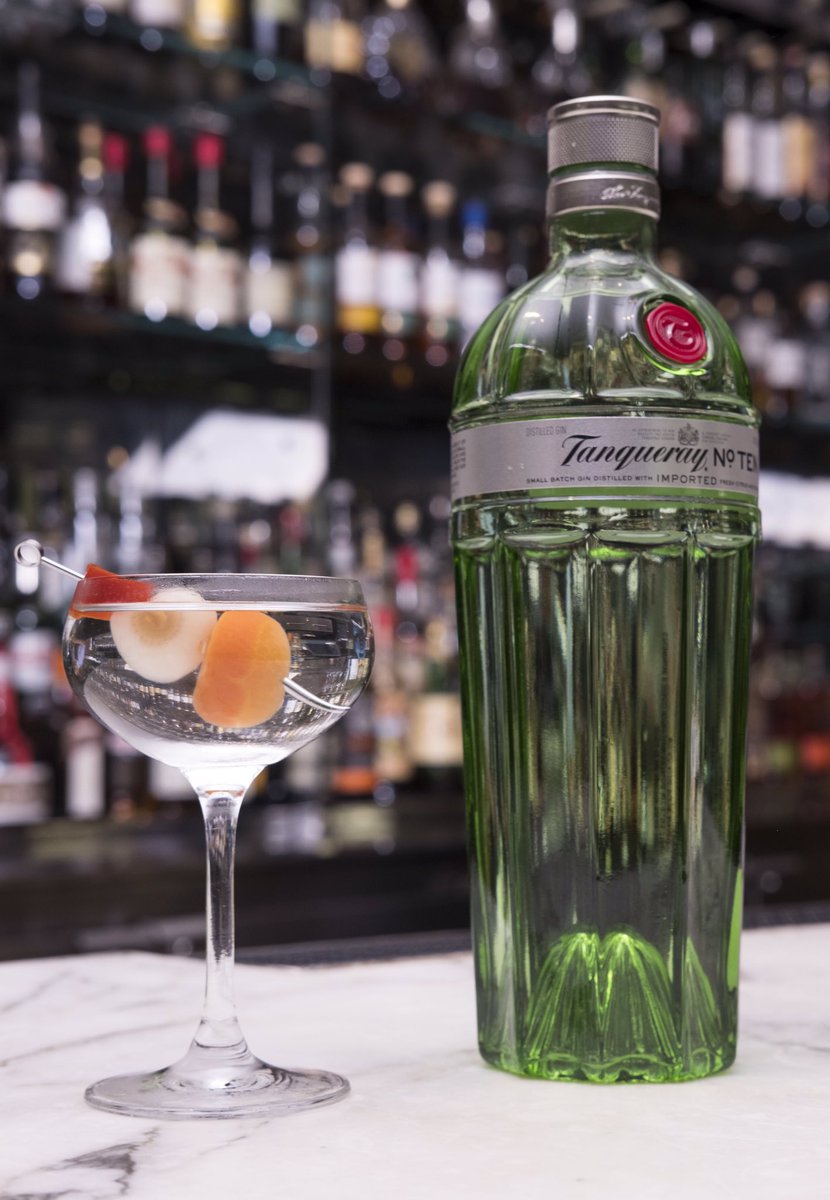 Sweet And Sour Chicken Toddy
(Chicken Broth + Pineapple Syrup + Lime Juice + Sriracha + Tanqueray Gin)
If the warm chicken soup was your go-to on a sick day as a kid, this is the adult version of that same nourishing drink (with an added punch, of course). As disgusting as it may have sounded at first, a sip of it had the same warming effect on me as a steaming bowl of chicken soup. The botanicals of the gin seemed to blend seamlessly with the herbs in the broth to give the cocktail a soothing mix of flavours. Thumbs up to this go-to drink whether you want to sip it on a sick day or just any other day. 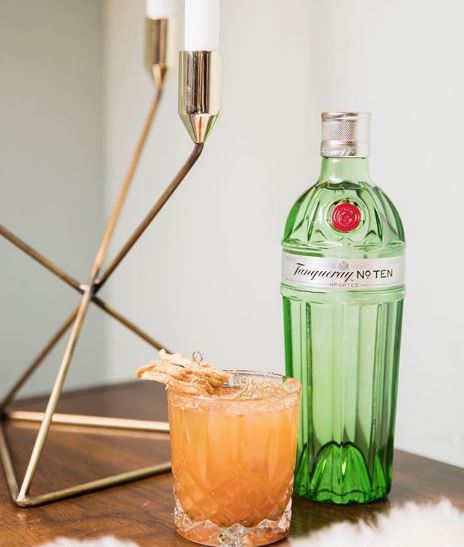 Sardine Martini
(Sardine oil-washed Tanqueray Gin + Vermouth + Olive Brine + Sardine Stuffed Olives)
There’s something fishy about this cocktail. I mean that literally! Sardines are the main ingredient of this Martini. If you’ve already begun imagining muddled sardines, you’d want to hold on to that thought, because it’s not as gross as you think. Sardine oil is infused with gin in a process called fat washing and poured into a Martini glass. Like a cherry on top of a cake, this Martini is garnished with sardine-stuffed olives. If you’re a fan of the Dirty Martini, this one doesn’t taste too far from it. It’s savoury, silky and feels every bit classy, and of course a little bit different. 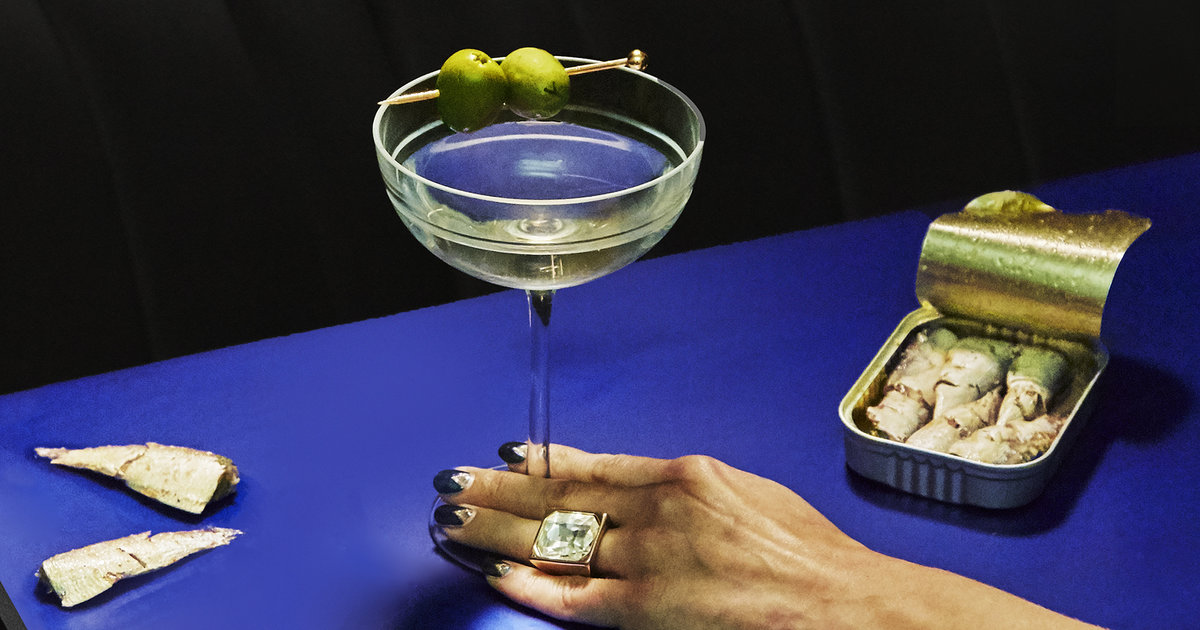 I tried the most bizarre cocktails, and I lived to tell you the story.

So, the next time you see something unfamiliar on a cocktail menu, go ahead and surprise your taste buds too. Who knows, you may actually like it or at least win bragging rights among your friends.

5 Coffee Cocktails That Are Kaafi Exciting
Drinks
1y ago

5 Coffee Cocktails That Are Kaafi Exciting

Move Over Shots, Here's How You Can Have Kamikaze In A Cocktail 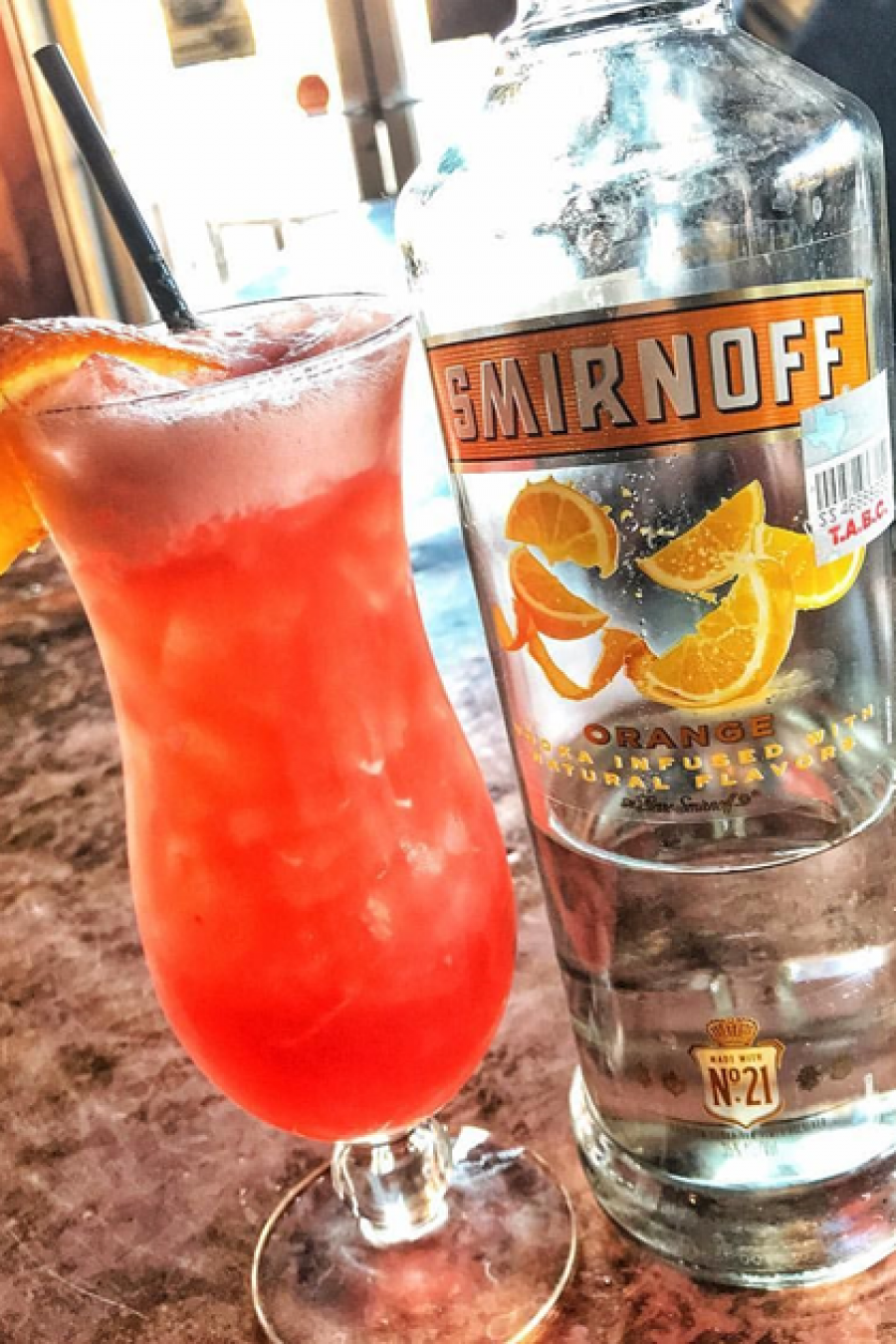 Ditch The Calories, Not The Cocktail With These Hacks
Drinks
1y ago

Ditch The Calories, Not The Cocktail With These Hacks