The Perfect Smirnoff Martini For The Return Of Bond 25

It’s official, Miss Moneypenny just got her hair done and is practising batting her eyes. Evil villains around the world are packing their bags and running for the hills. Martini glasses are being chilled and a whole lot of vodka is being stocked. Why, you ask us?
There could be just one and only one reason, the Bond is back!
It’s been four years since the last Bond movie, Spectre was out. Cut to 2020, 007 will return to the screen and will be played by Daniel Craig once again. Sorry guys, the rumours about Cillian Murphy, Idris Elba, Tom Hiddleston or even Richard Madden playing the world’s famous spy are all untrue.
The official name of the movie has not yet been announced but it’s being called Bond 25 for now, as it is the 25th Bond film. Daniel Craig was seen preparing to sip on his ‘shaken, not stirred’ Martini in Jamaica, as the shoot just took off. 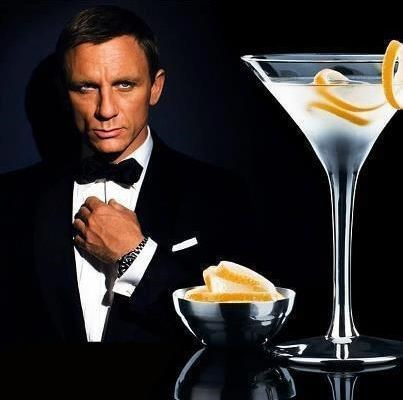 The Bond Martini
Every James Bond fan recognises this cocktail as the official Bond cocktail.
Fun fact, this drink started out as a purely fictional cocktail, created by the author in his first book about the famous secret service agent. From there on, the Bond Martini went on to become synonymous with the character, loved by every fan.
If you’re one of them, you already know, James Bond likes his Martini, ‘shaken not stirred’, but there’s more to nailing the Bond Martini recipe perfectly. Keep reading for the recipe.

What makes it the Signature Bond Martini?
Up until the 60s, when you ordered a martini, it usually meant a gin martini. Then Bond ordered a vodka martini and it caught on to become the most popular way to order it. Smirnoff was particularly associated to be Bond’s favourite drink right from the 1962 movie Dr. No when the villain hands Sean Connery a Martini, made with Smirnoff Vodka. Since then, Smirnoff has been in the spotlight in quite a few Bond films, including The Living Daylights, Casino Royale, Quantum of Solace etc.
So, when the new movie was officially announced recently, we thought, why not share the secret to making the perfect Bond Martini. All you need is Smirnoff vodka, vermouth, a lemon peel and some Bond-level sass.

Method
Add all the ingredients to a shaker.
Shake it for 30 seconds (#ShakenNotStirred) and strain into a martini glass.
Garnish and serve. 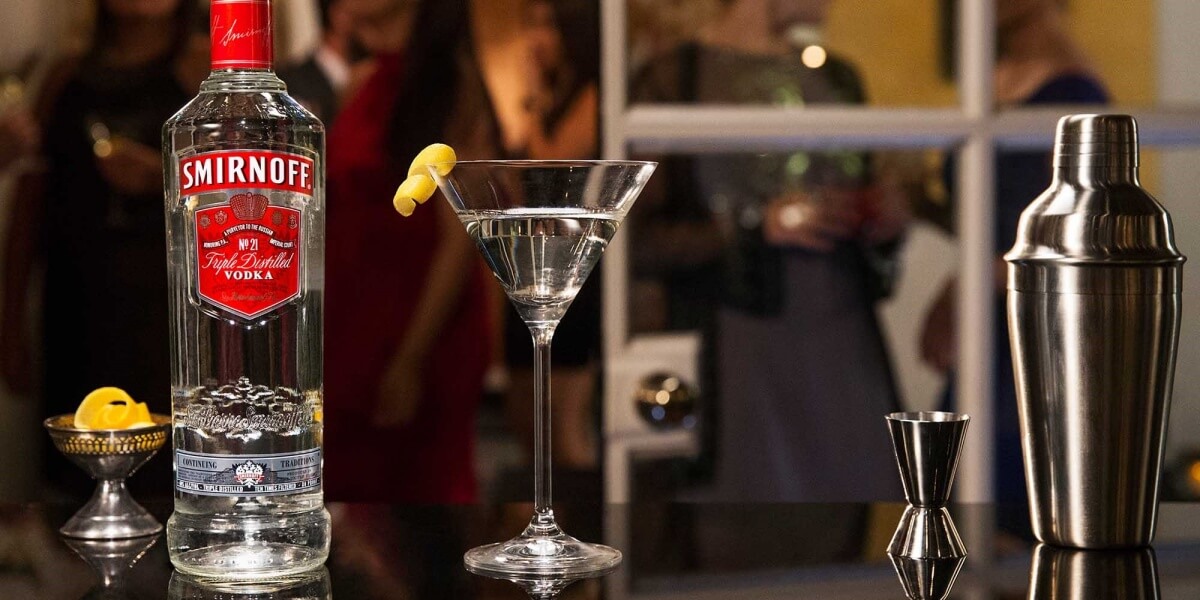 And, that’s all you need to serve it up Bond-style! 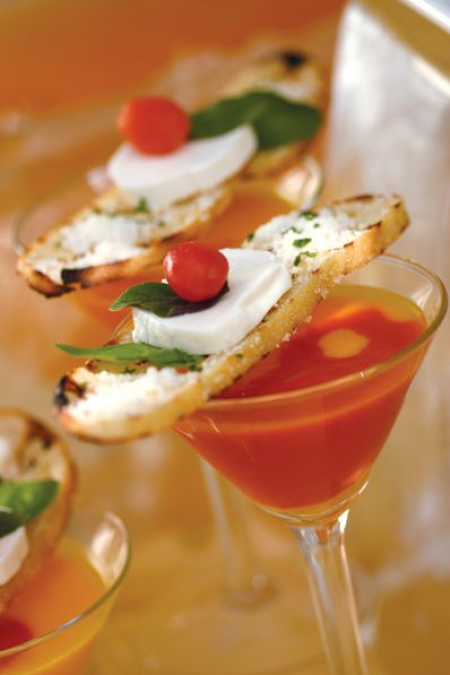 Turn Your Usual Grilled Cheese Sandwich Into A Cheesy Martini

Think You Know How To Order A Martini? There's More To This Classic Cocktail 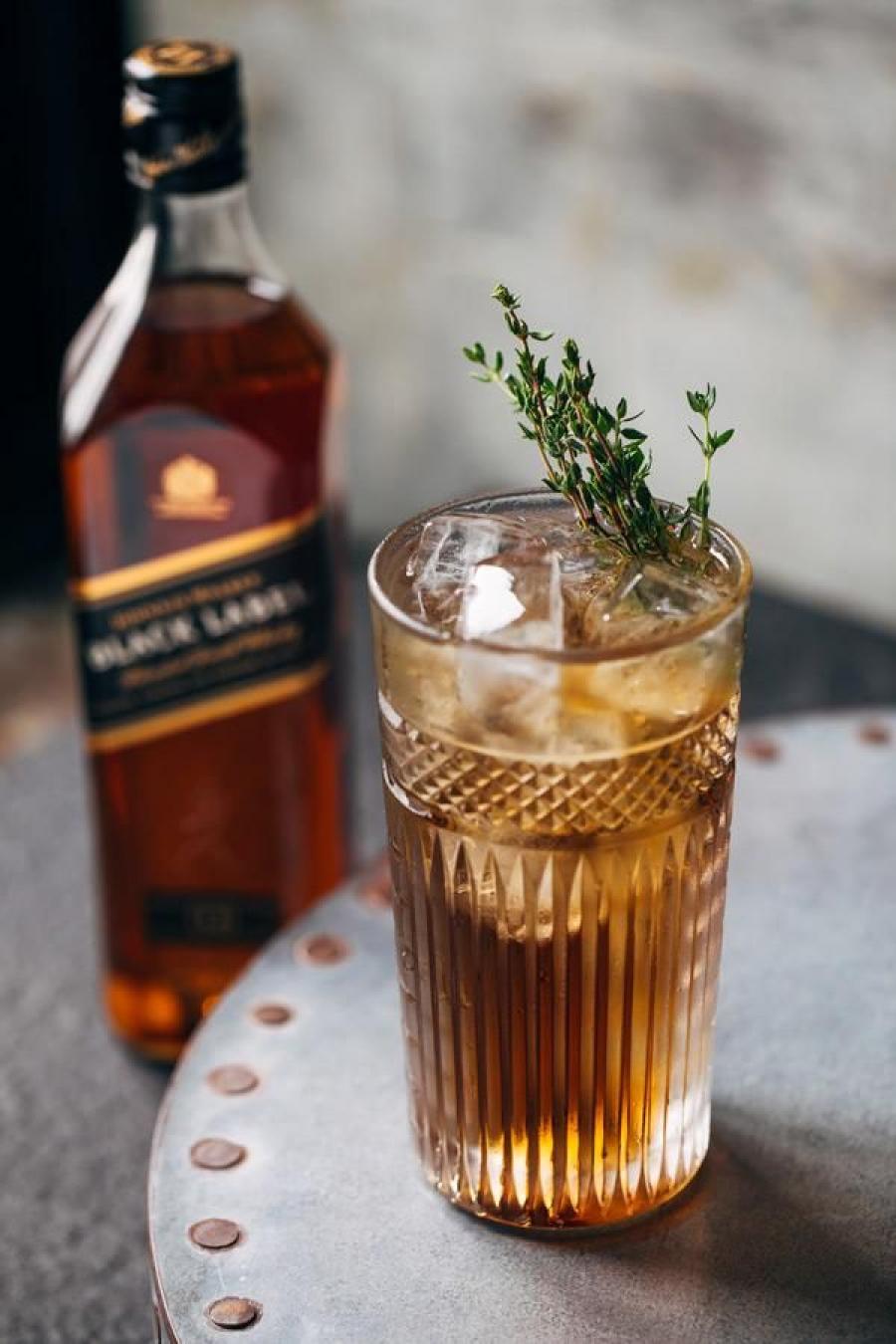 Its Raining Tea-Tails This Season, Heres How To Make Your Own
Drinks
1y ago

Its Raining Tea-Tails This Season, Heres How To Make Your Own