Skip to main content
Make Your Cocktails Frothy, Foamy, And Fabulous With Aquafaba
Drinks
9m ago

Make Your Cocktails Frothy, Foamy, And Fabulous With Aquafaba

Sure, eggs for brunch sounds like a great idea to many but, eggs in cocktails? That’s one topic which is always up for debate.
From making your Whisky Sour foamy to your Gin Fizz frothy, egg whites give a rich, creamy texture to your cocktail concoctions.
But what if you wanted to save them for your Frittatas and Benedicts instead? Well, in that case, you can always say ‘Hello’ to Aquafaba!
Now if you’re wondering if that is the band who sang ‘Barbie Girl’ back in the 90s, you’re wrong.
Aquafaba which has been trending in the cocktail world for a while now, is basically the water you’re left with after boiling a cup of chickpeas. 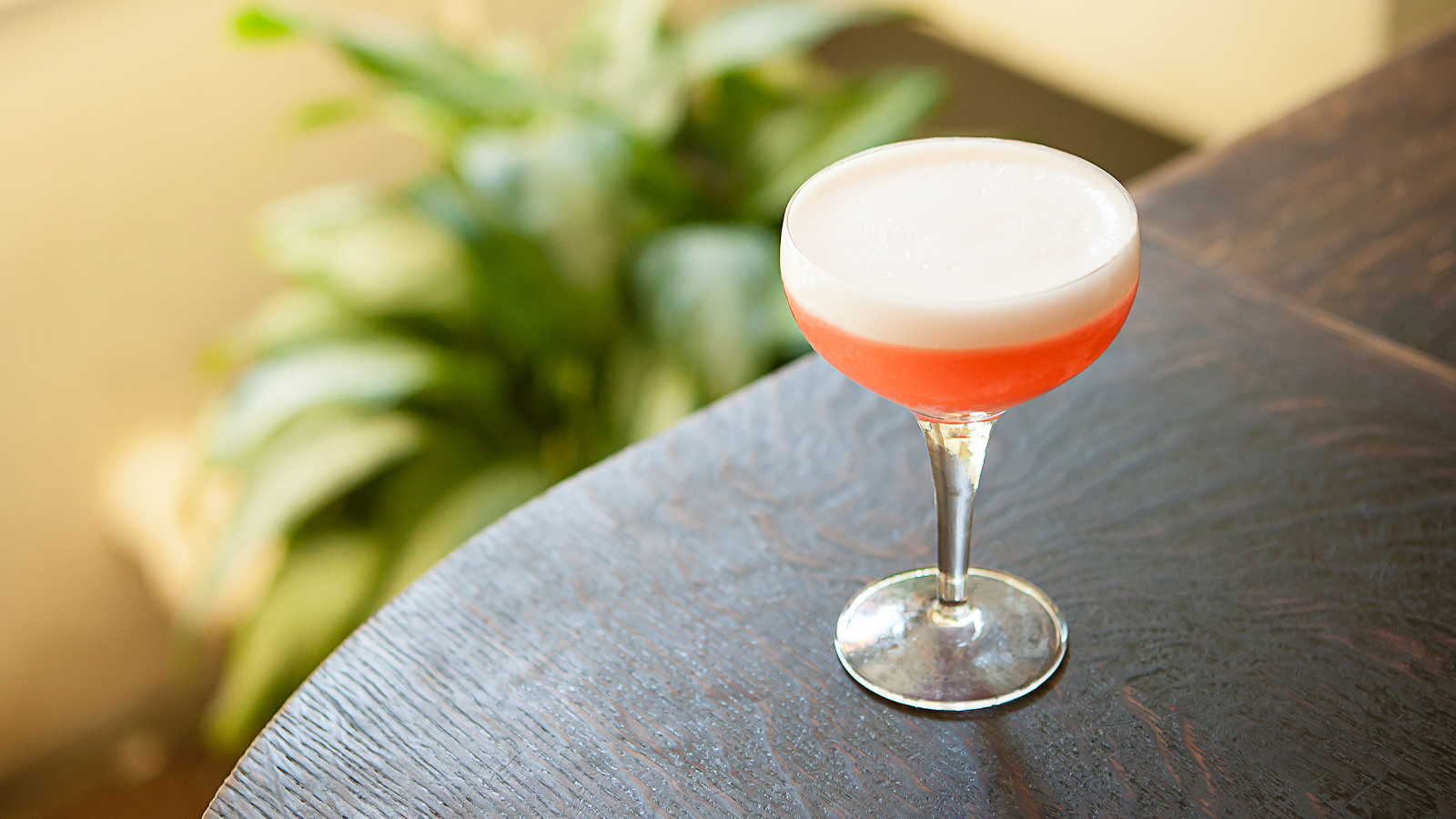 The innovative ingredient was first discovered by French chef Joel Roessel in 2014 as the perfect vegan alternative to egg whites as an emulsifier and foaming agent. Since then it has been used by vegans all over the world as an egg substitute in their cakes and bakes. 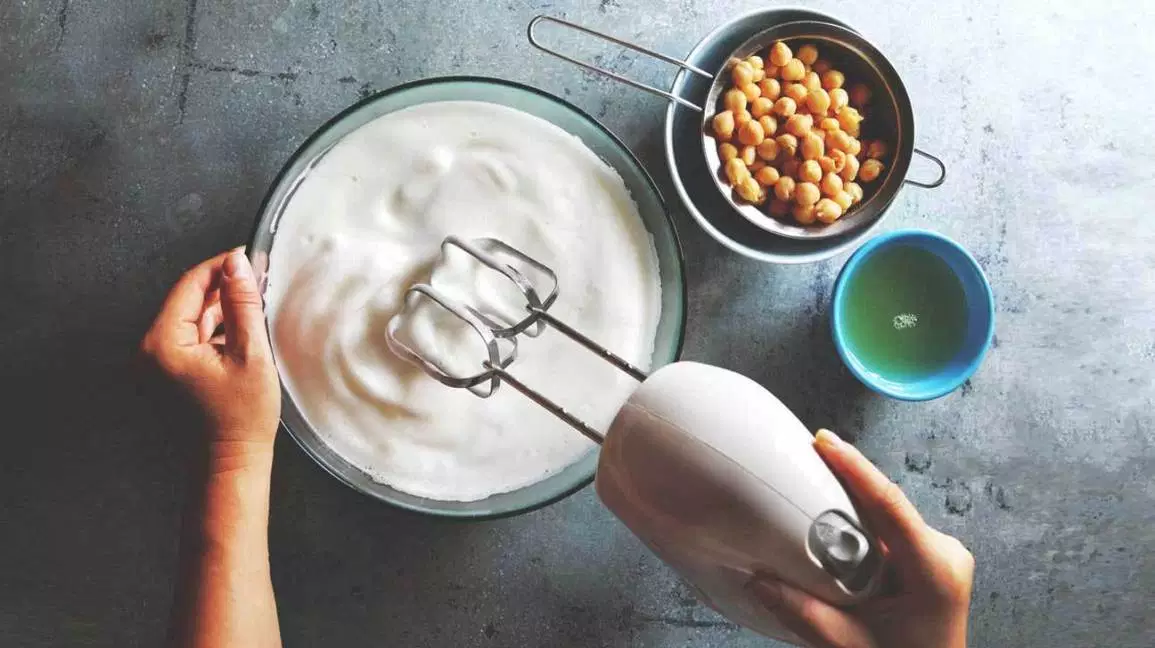 It obviously didn’t take a lot of time for bartenders to start using it in their concoctions as well. Literally translating to ‘water’ and ‘bean’ in Latin, the nutritious ingredient works both as an emulsifier and foaming agent giving the drink a silky mouthfeel.

But how exactly do you make it?

Method
Place the dried chickpeas in a bowl, add water and soak overnight.
Discard the water and put the chickpeas in a saucepan. Add some fresh water, cover and then simmer for approximately 40 minutes after bringing to boil.
Once cooked, drain and reserve the remaining liquid.
When it cools down, pour the Aquafaba into a clean bottle with a lid and refrigerate. 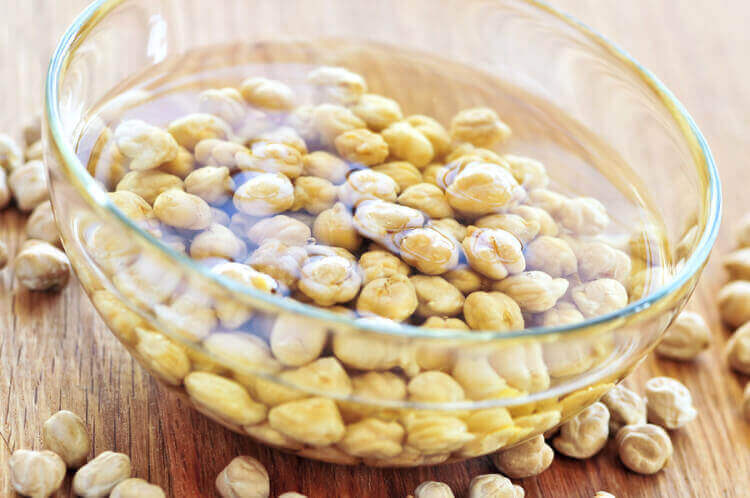 Now that you know the Aquafaba recipe, let’s make a cocktail out of it!

Served either over ice in a tumbler, or neat in a cocktail glass – the Whisky Sour is a classic that balances the contrasting flavours of citrus and syrup with the creaminess of the egg white.
And when you use Johnnie Walker Black Label Scotch as a base, the rest, as they say, is, egg-story. But, today, I think we should shake things up with some Aquafaba instead! 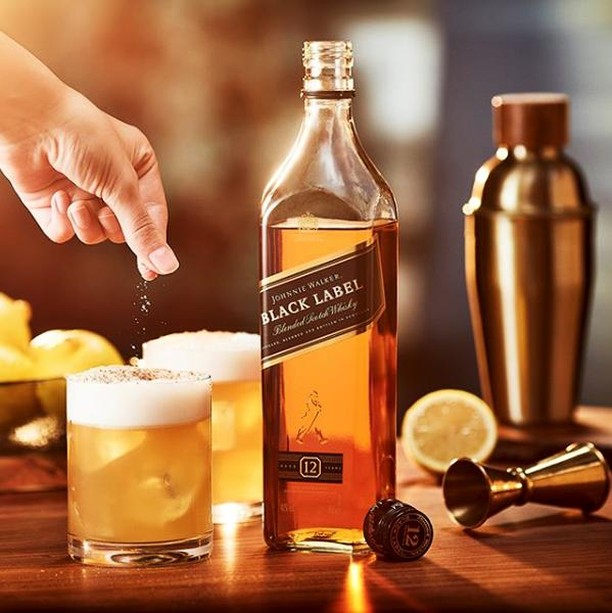 Ta-daah! All set to make some aqua-fabulous cocktails, aren’t you? 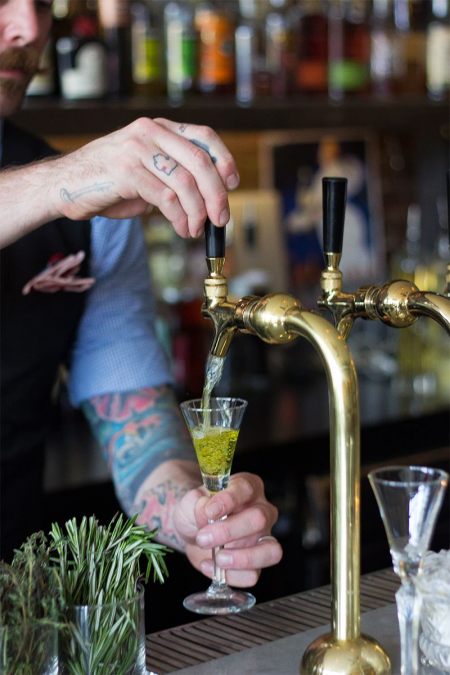 4 Things You Need To Know About Cocktails On Tap

Slow Down Sugar ‘Cause Savoury Cocktails Are Here To Stay!

4 Cotton Candy Floss Cocktails That Will Soon Become Your Favourite 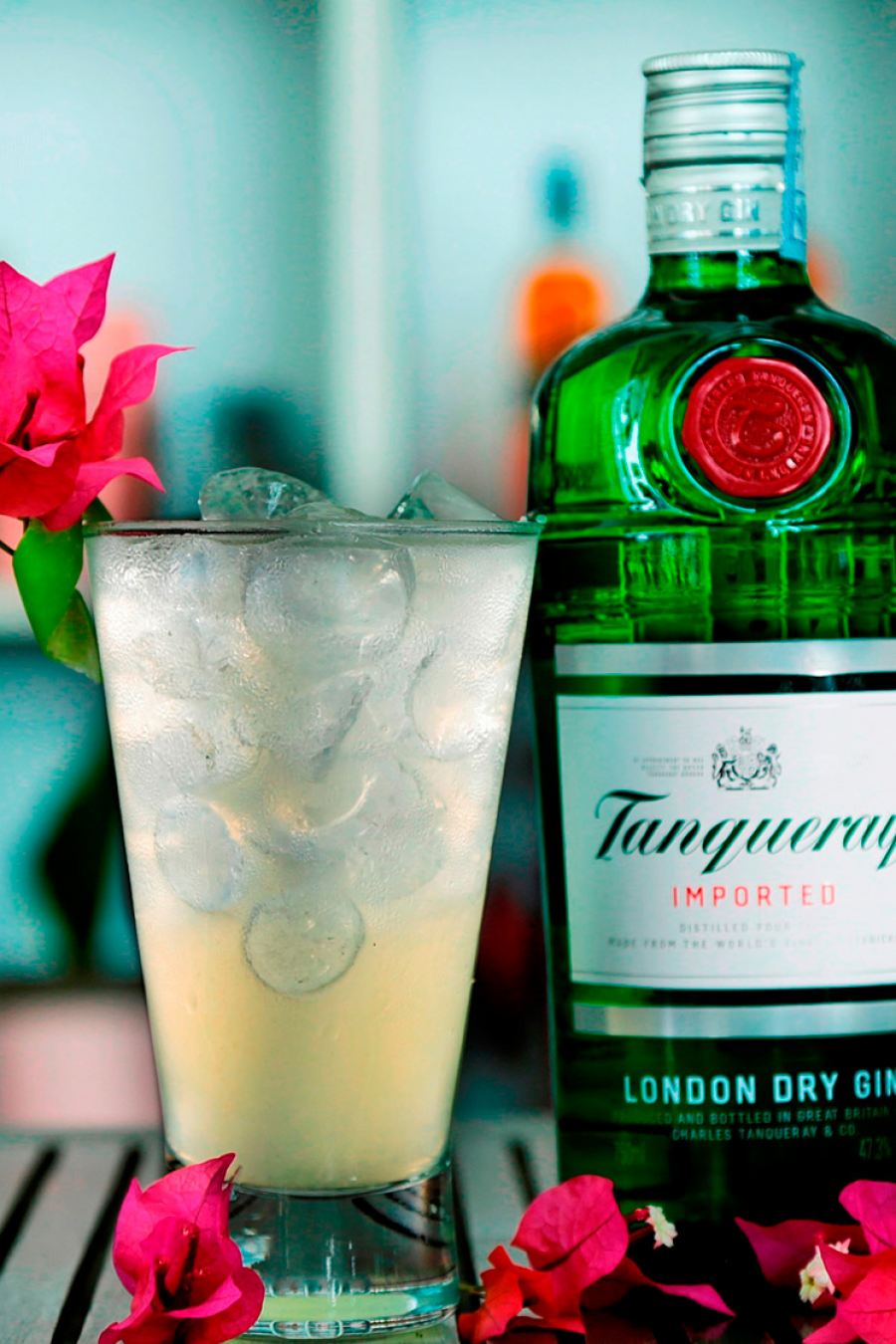 Desi Gin And Tonic Recipes That Will Make Your Party Gin-credible!
Drinks
9m ago

Desi Gin And Tonic Recipes That Will Make Your Party Gin-credible!